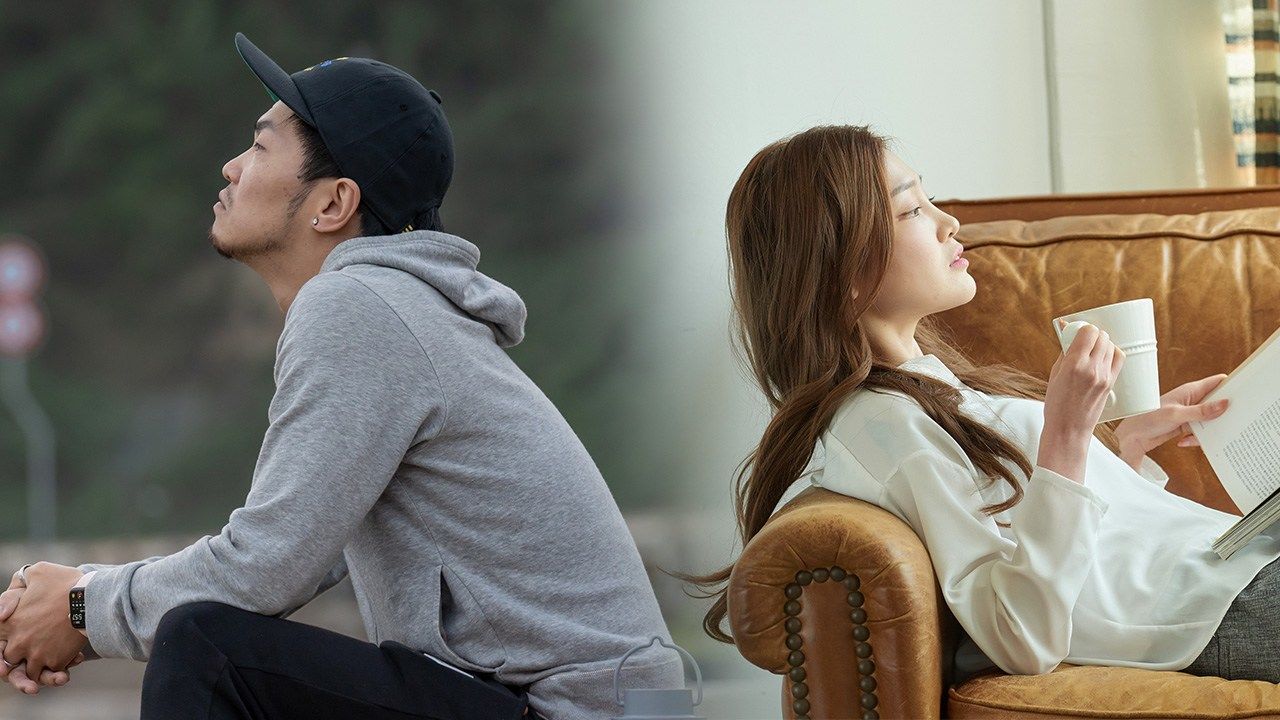 Growing Indifference to Relationships and Sex in Japan

Society Gender and Sex Sep 28, 2022
A National Institute of Population and Social Security Research survey found that more and more Japanese have never been in a relationship and are not interested in getting involved with someone.

The Japanese government has taken some measures to counter the declining number of births in the country by supporting the raising of children and improving the working environment for women. However, many young people seem to be losing interest in even having a girlfriend or boyfriend, let alone getting married.

The National Fertility Survey conducted by the National Institute of Population and Social Security Research in June 2021 asked single people about their romantic relations with members of the opposite sex. The results show that around half of men and women aged 18 and 19 have never been in a relationship, while the percentage is around 30% for women aged 20 to 34 and nearly 40% for men of the same age bracket. 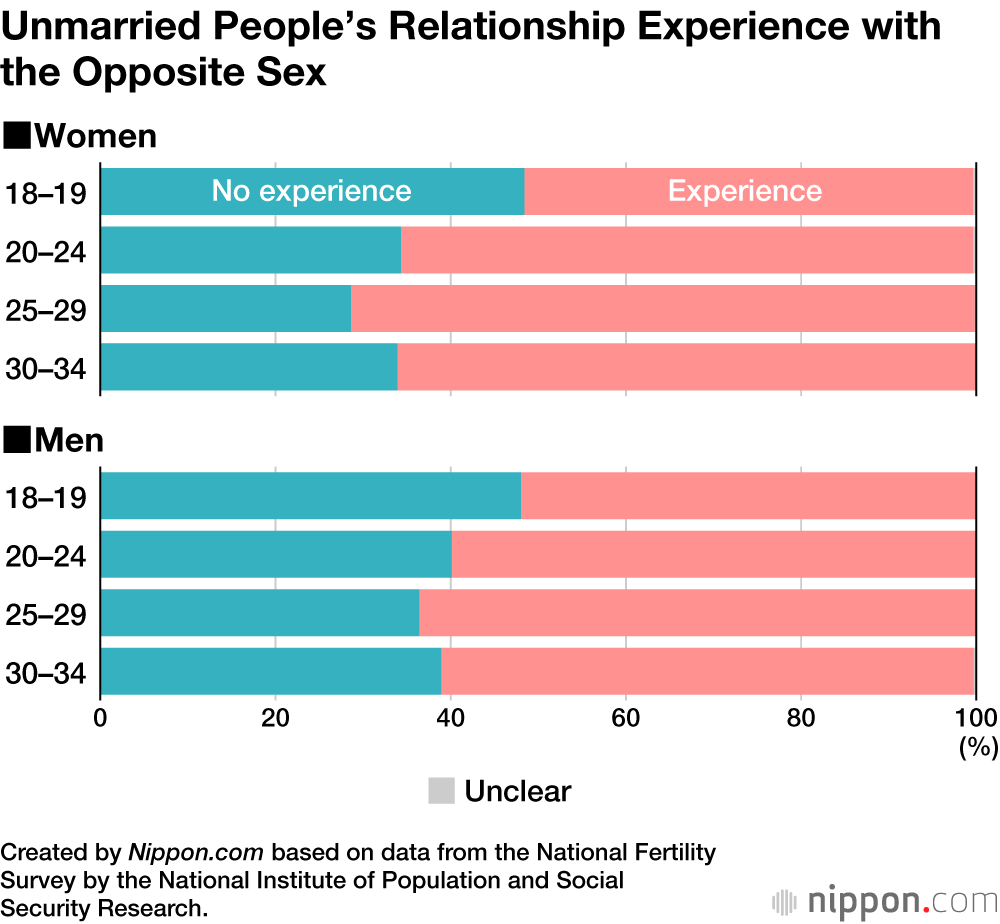 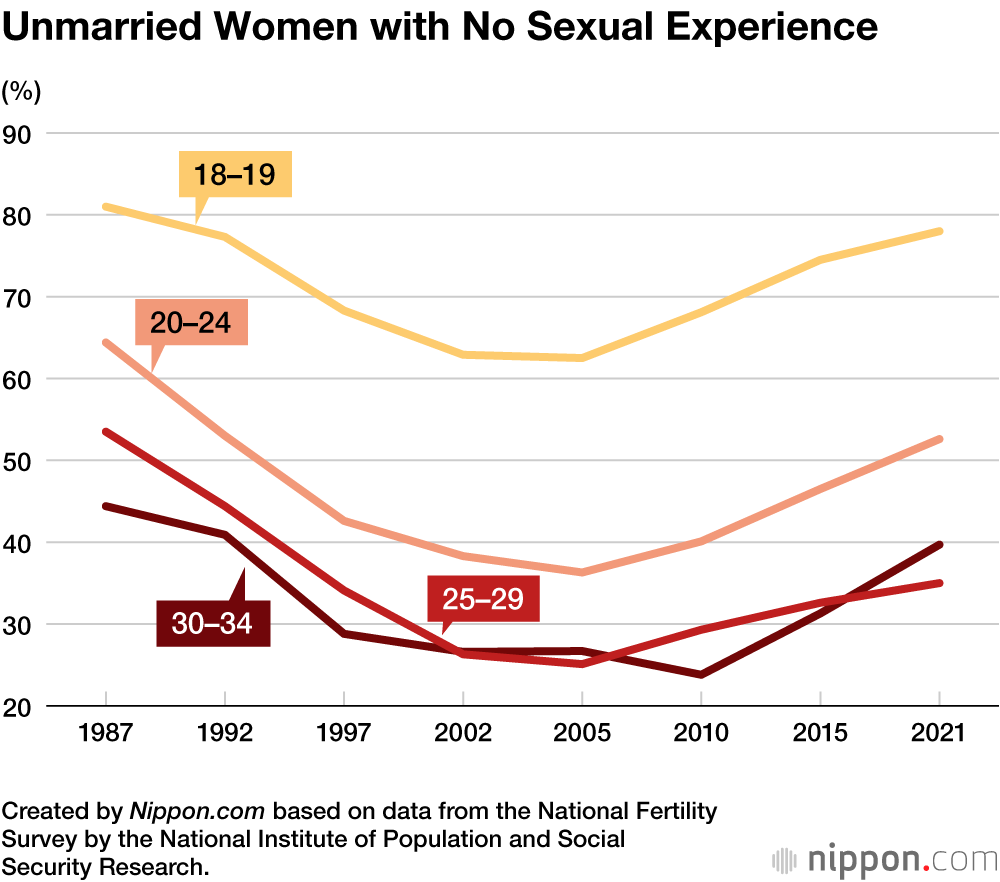 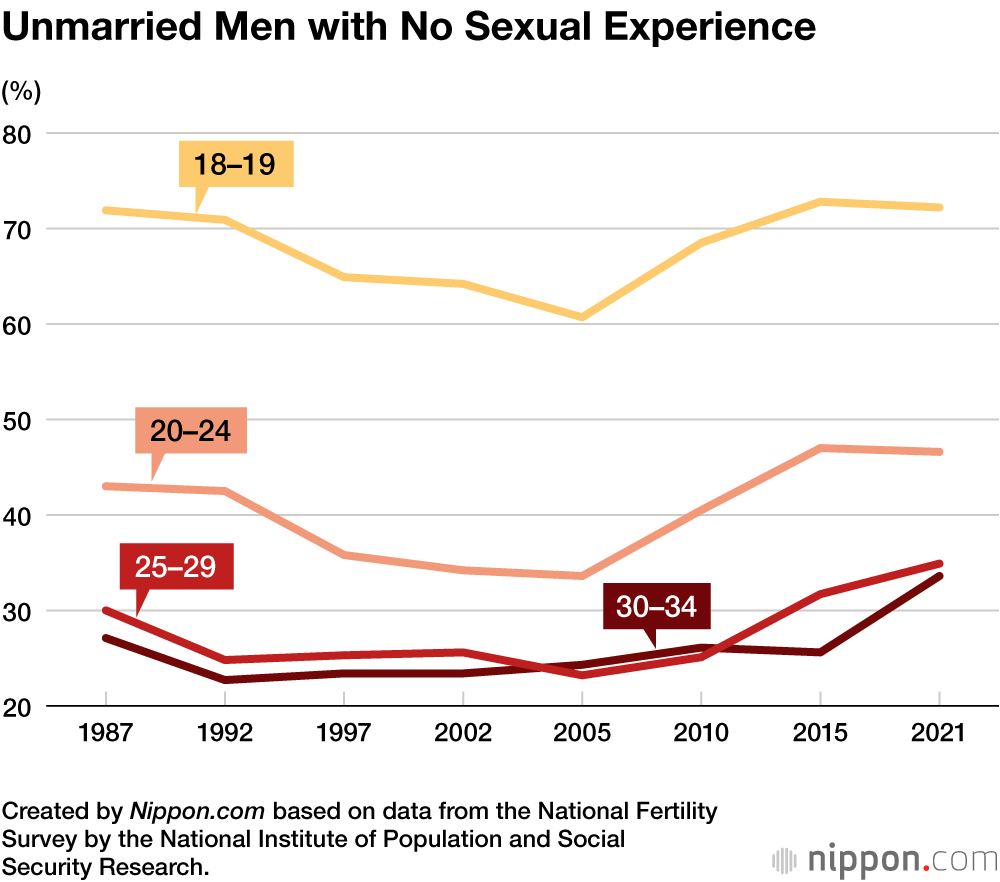 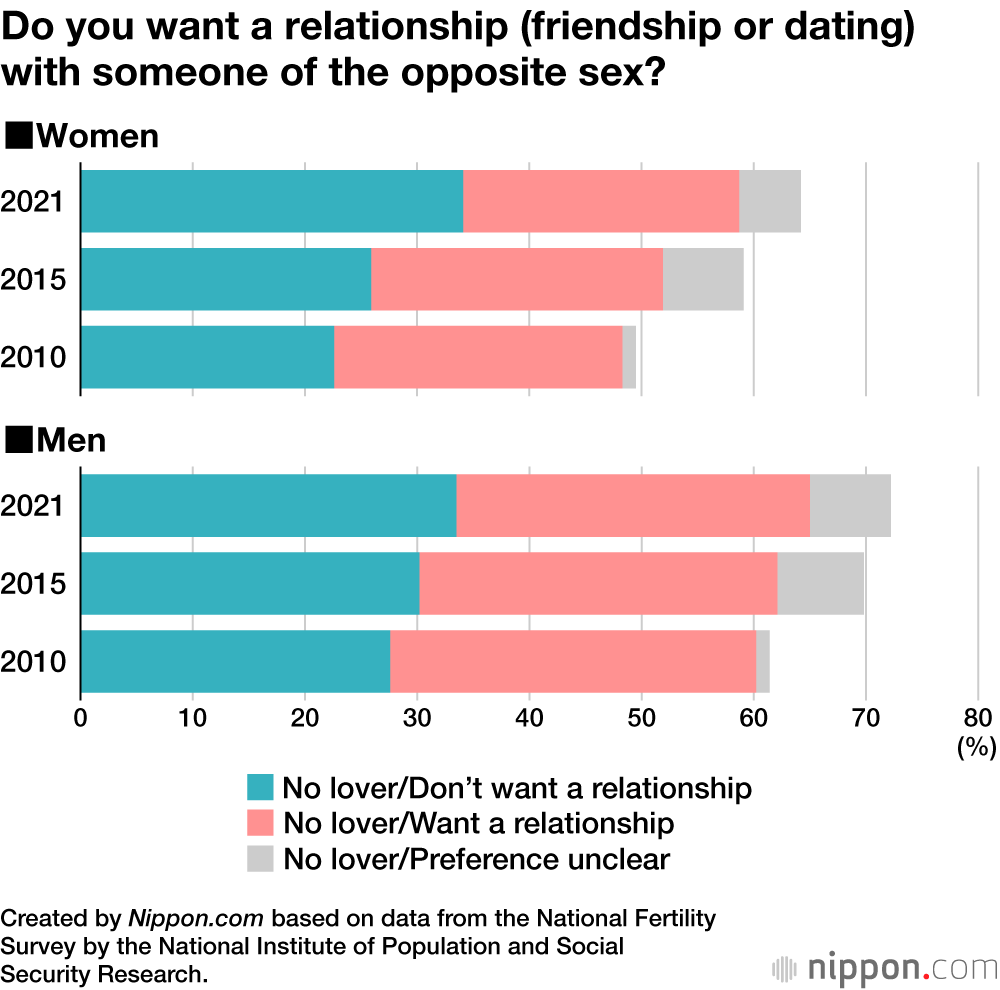 The National Fertility Survey is conducted every five years to gauge attitudes toward marriage and having children. (This year’s survey was delayed by a year due to the COVID-19 pandemic, however, so that six years separate it from the previous survey.) The 2021 survey covered 14,011 single people and 9,401 couples in their first marriage. The content of this article is based on the survey targeting single people.