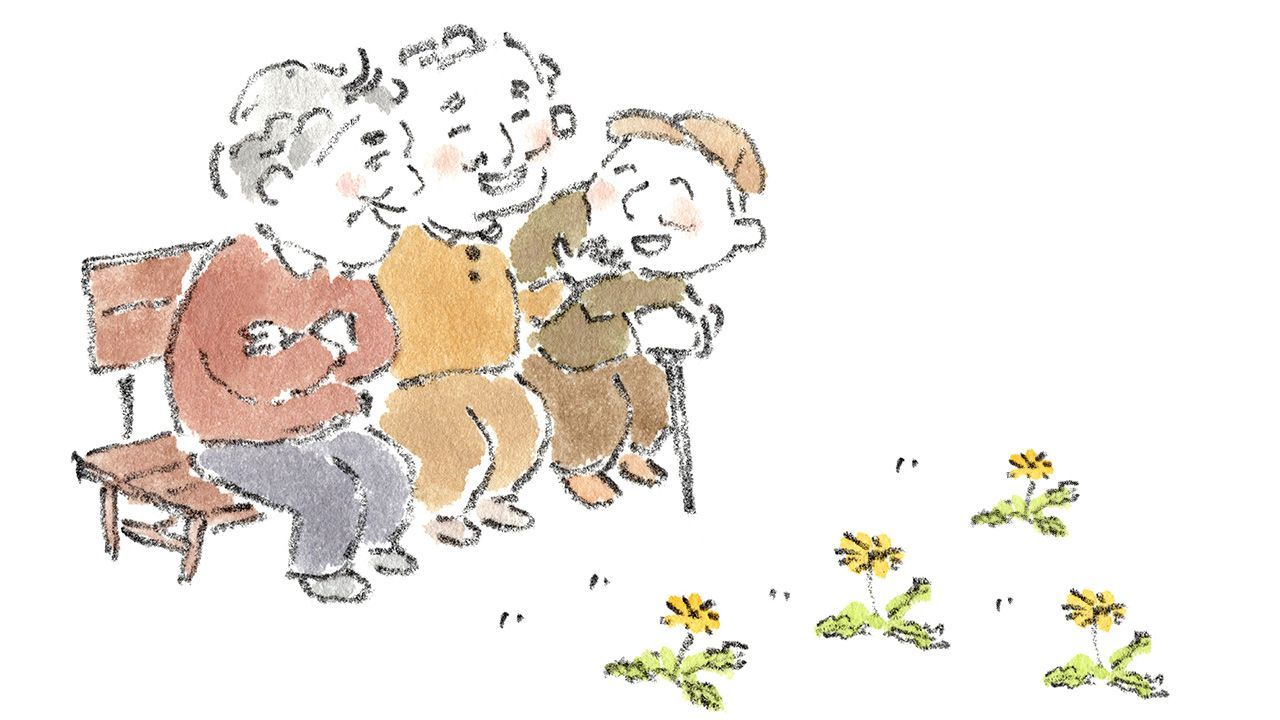 Number of Centenarians in Japan Rises Above 90,000

As of September 1, 2022, the number of centenarians in Japan had reached 90,526, an increase of 4,016 from the previous year, according to resident registration data. This is the fifty-second annual rise in people aged 100 or over. Japan is well known for its long life expectancy and women account for the majority of centenarians with a ratio of 89%. 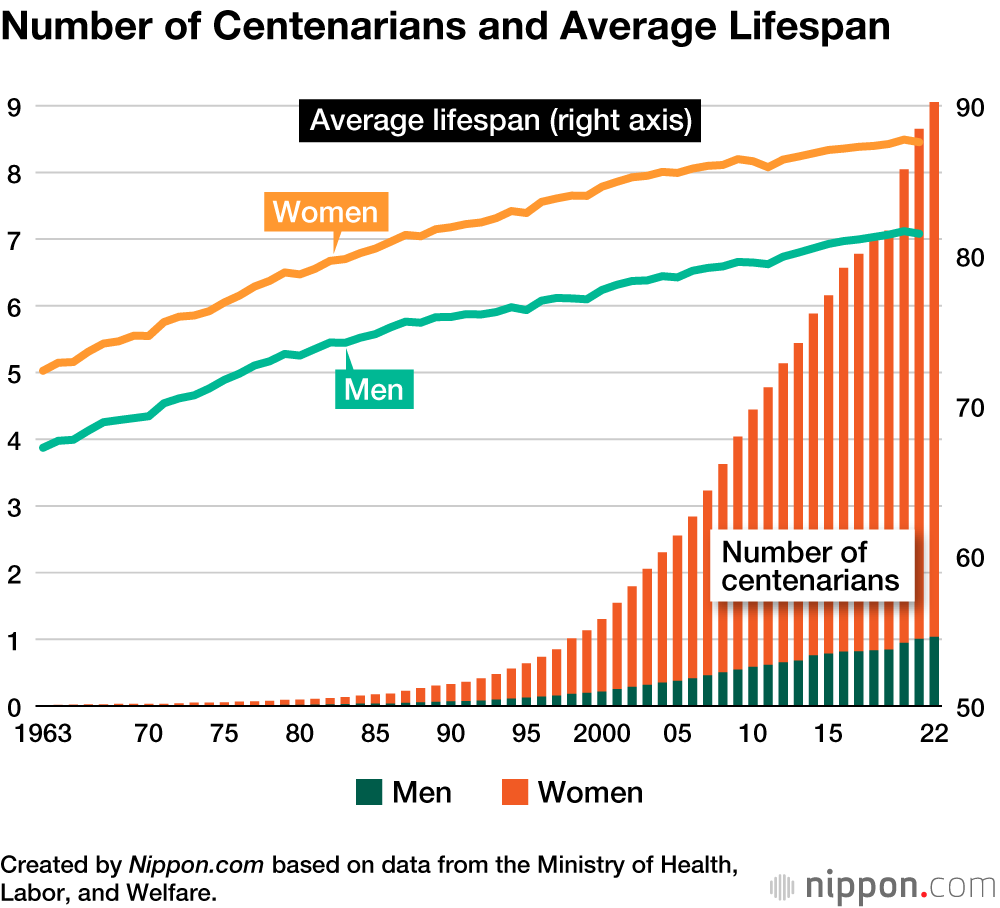 In 1963, when the government enacted the Act on Social Welfare for the Elderly, there were 153 Japanese centenarians nationwide. That figure passed the 1,000 mark in 1981, topped 10,000 in 1998, and since then has continued to rise steadily.

The prefecture with the highest ratio of centenarians per 100,000 population was Shimane at 142.4, which was more than triple that of the lowest prefecture Saitama with 43.6. Western Japan tends to have higher ratios than the east of the country, and there are particularly low figures in the Kantō region centered on Tokyo and other urban areas.

Compiled by Nippon.com based on data published by the Ministry of Health, Labor, and Welfare.