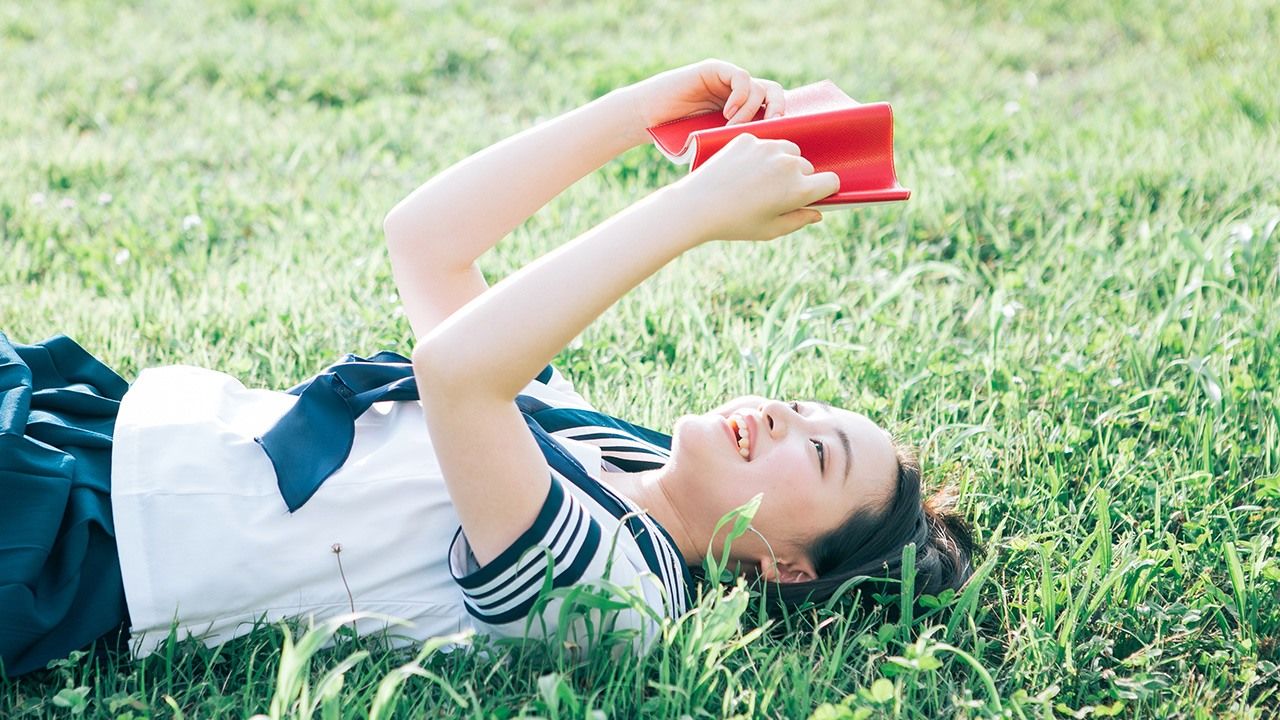 Culture Society Education Oct 4, 2022
A survey conducted by Recruit found that a quarter of high school students’ allowance is spent on print publications. 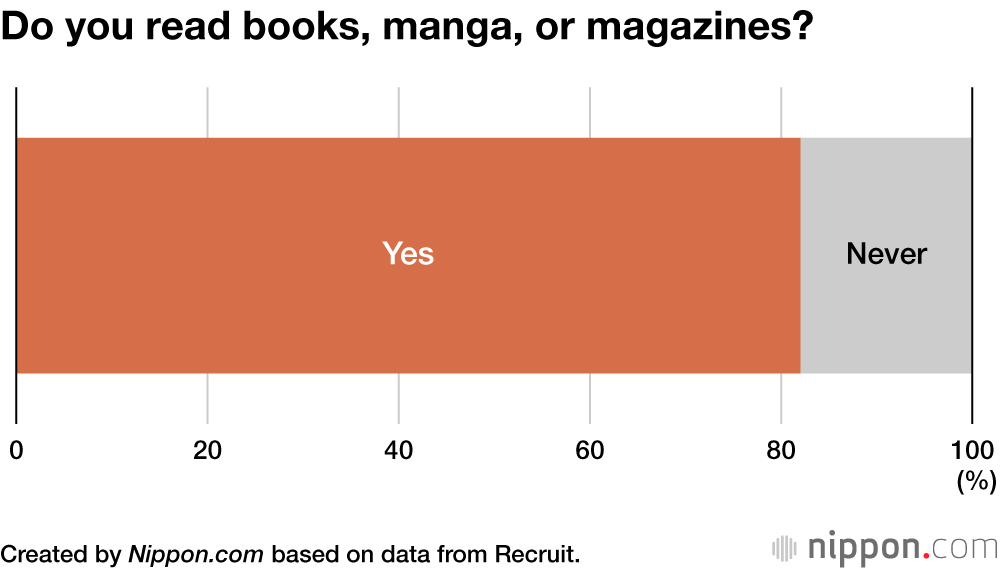 On average, high school students spend ¥1,410 on reading matter per month. The Recruit survey conducted in June found that the average monthly allowance for students is ¥5,582, so that they are spending around a quarter of their pocket money on books and magazines. 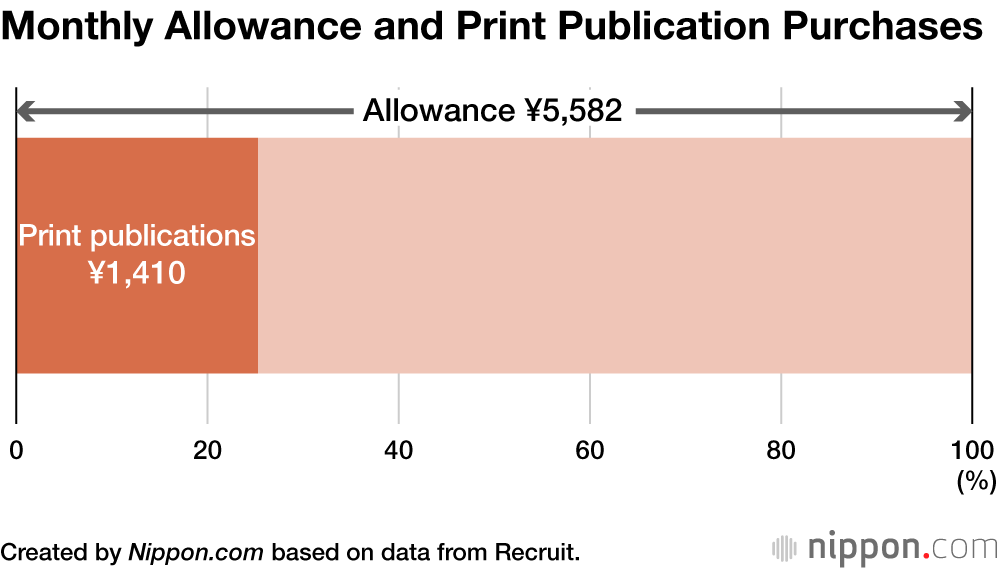 The most common reason that high schoolers chose a particular book, mentioned by 54.4% of respondents, was that they saw a recommendation display at a bookstore, followed by the roughly 30% who had either heard about it from a friend, from an influencer, or through an online advertisement, respectively. Around 13.0% of respondents chose a book after reading an excerpt in a test or a Japanese textbook.

There is a common assumption that high school students normally gather information through their smartphones, since they are so adept in the digital world, but the survey revealed that they are using analog sources of information as well. 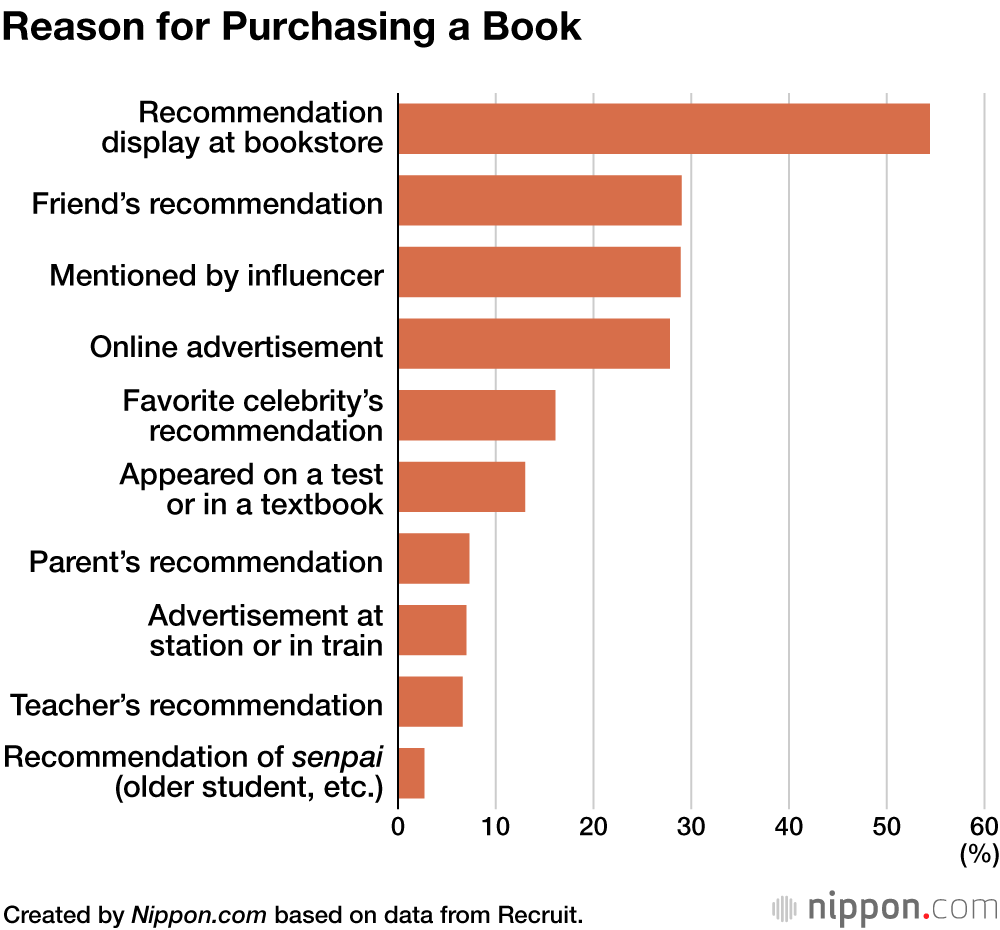 The most popular writer among high school students is Higashino Keigo, a Naoki Prize-winning author known especially for his mysteries. His numerous works, including the Galileo series and Byakuyakō (trans. by Alexander O. Smith as Under the Midnight Sun) have been made into TV dramas and movies. Mystery fans commented in the survey that the unpredictability of his plotlines held their attention. The most popular genres among the respondents were romance novels (49.7%) and detective or mystery novels (48.8%).

Created by Nippon.com based on data from Recruit. There were 1,000 votes altogether. 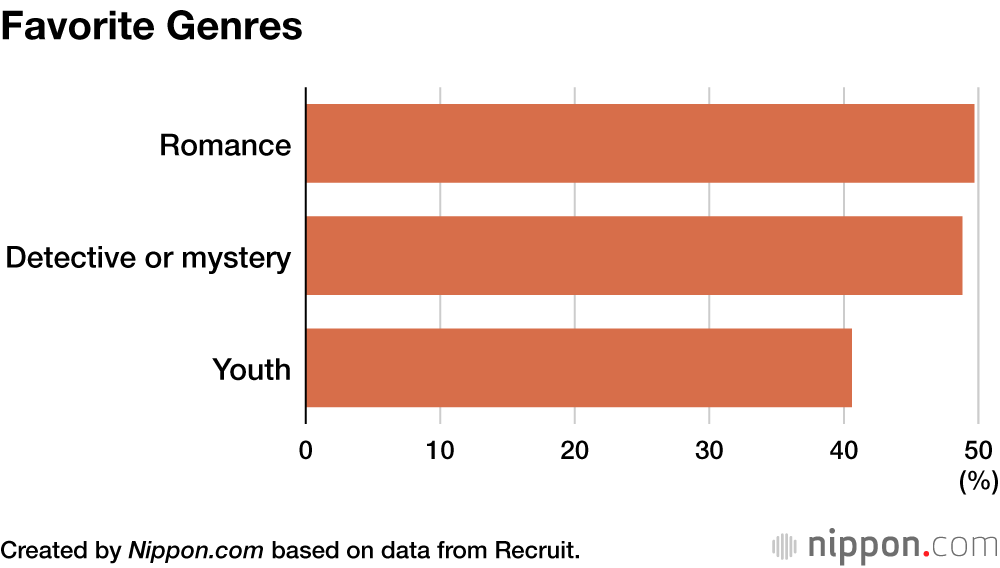 The survey was conducted online in mid-August, targeting registered users of the official Line page of Recruit’s Future Course Study Supplement service and others. A total of 1,000 valid responses were received (314 boys and 686 girls).