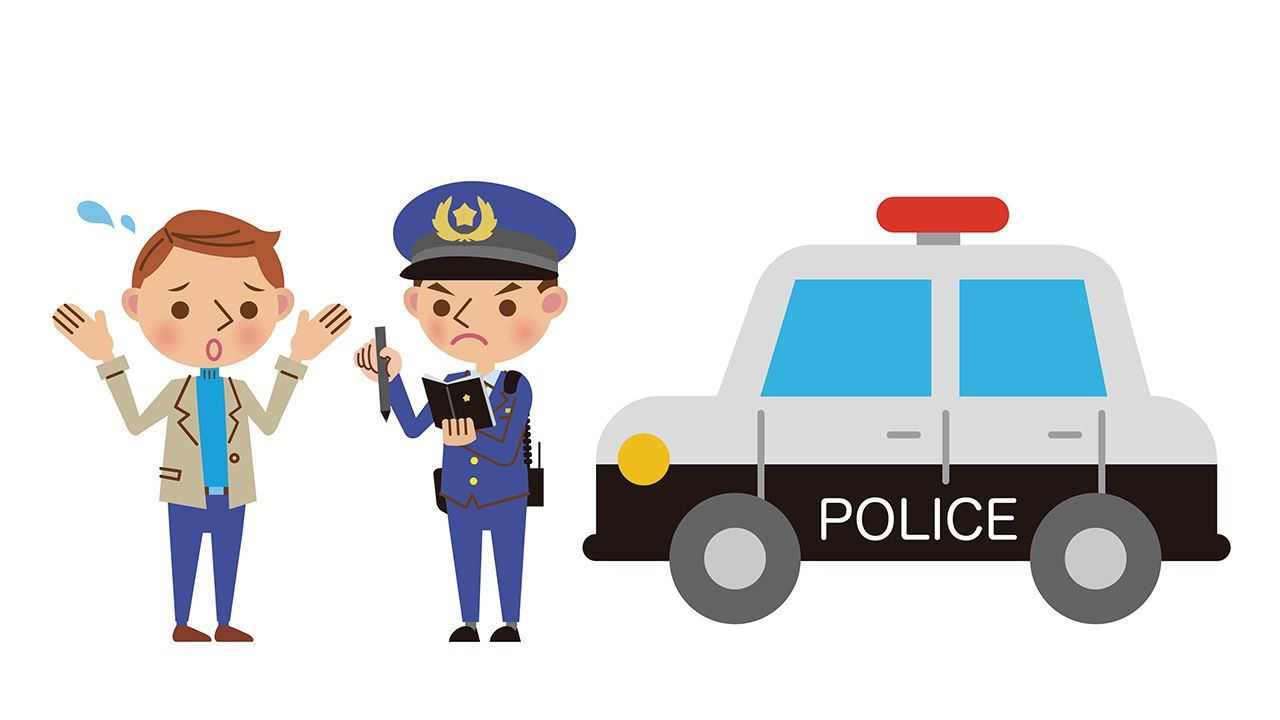 Society Oct 7, 2022
A survey of people with foreign roots living in Japan found that over the past five years many had been questioned by police in the street and other public areas, and some had faced questioning several times.

A survey conducted by the Tokyo Bar Association, aimed at approximately 2,000 people with foreign roots living in Japan, found that 62.9% of respondents had been questioned by a police officer in the past five years and of those, three quarters had been questioned more than once. 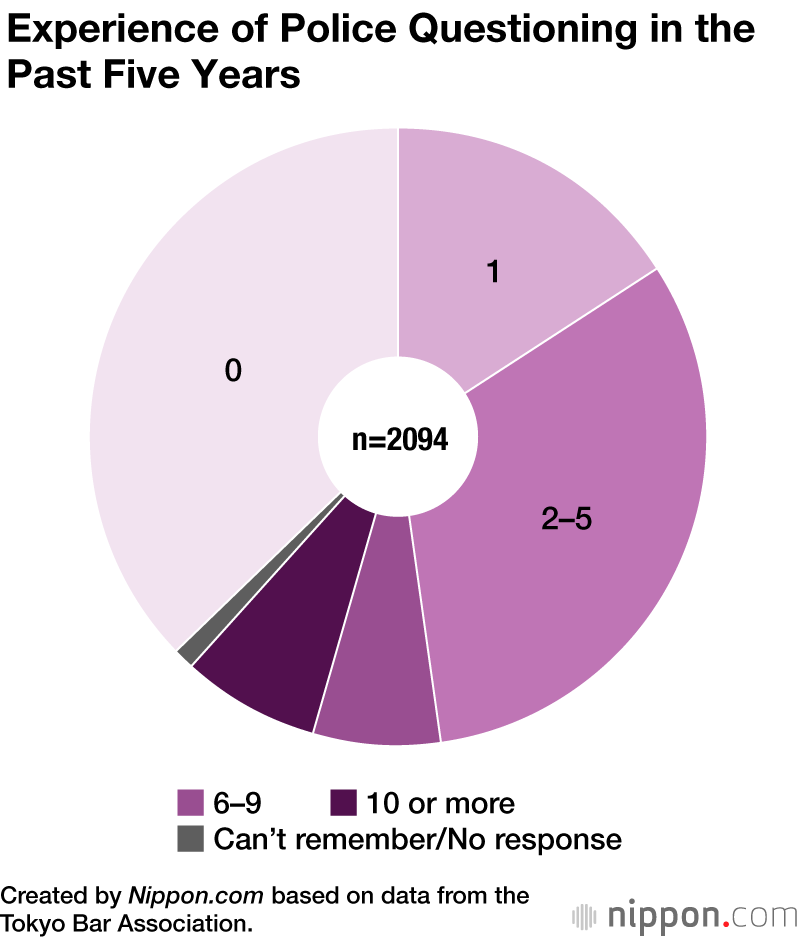 Asked about the location and circumstances for being questioned, with multiple responses possible, the most common answer at 58.3% was “on the street” and it was while they were engaged in normal everyday activities like “walking,” “heading home,” or “riding a bicycle or motorbike.” Of those who were questioned, 85.4% felt that “the police officer questioned me because they saw from the offset that I had foreign roots.” while 76.9% said “there was no other reason to question me apart from me having foreign roots.” 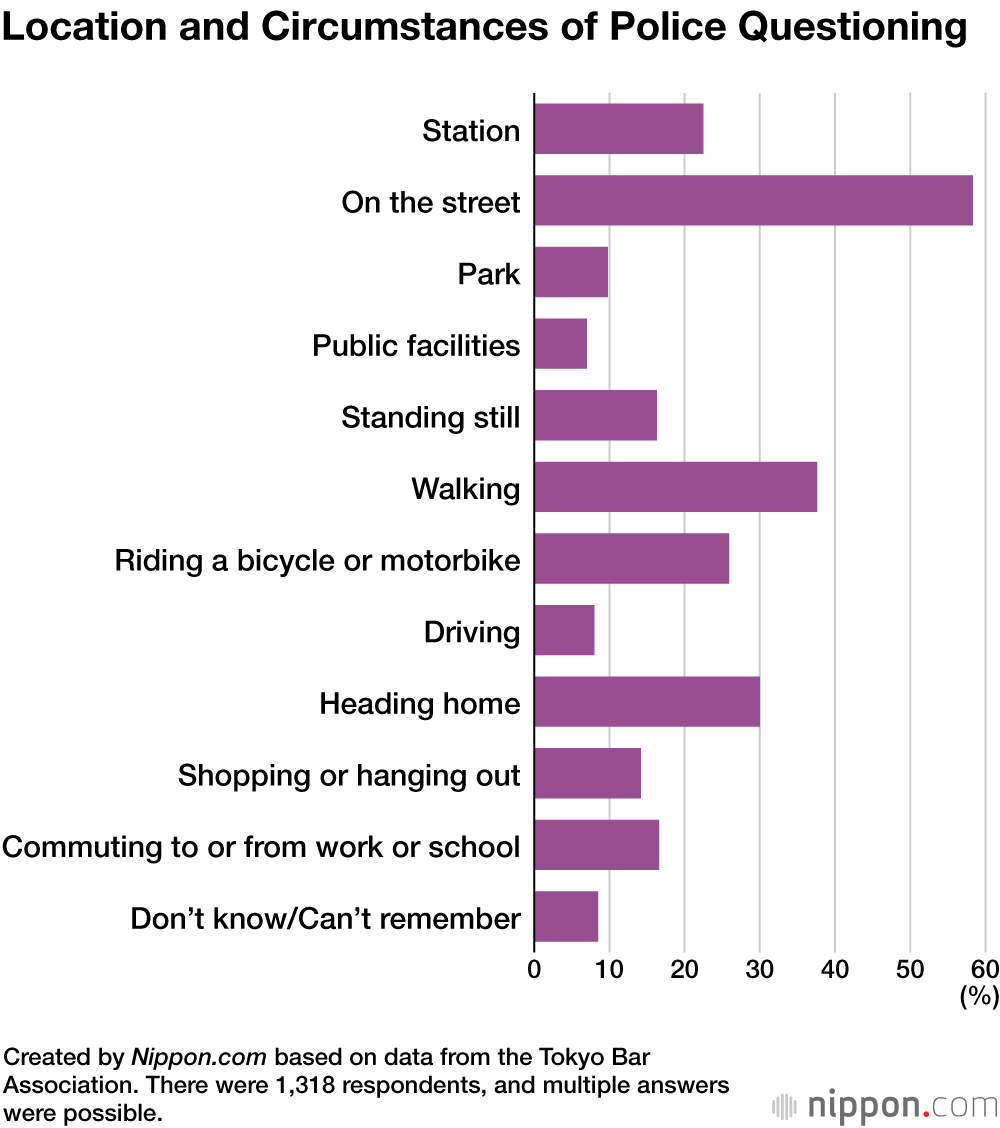 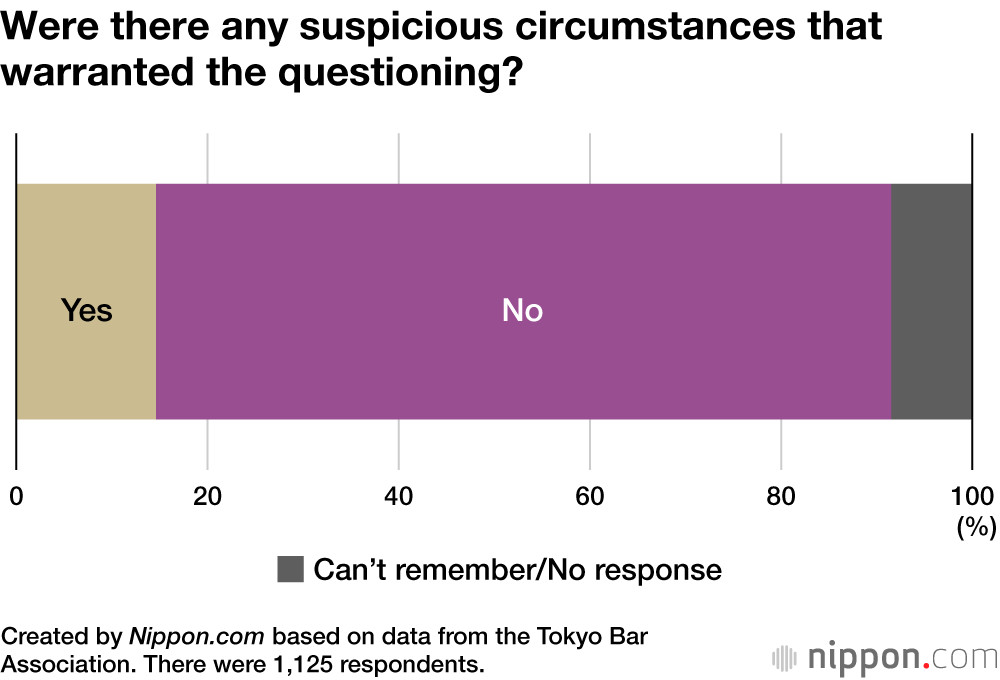 When asked about the attitude of the police officers, 59.8% of respondents in total said that they were “polite” or “relatively polite,” while 38.5% answered they were “not so polite” or “not polite.” At 57.4%, the question most commonly asked by the police was “where are you going?” A further 40.1% were told “there are a lot of suspicious people about, so we’re checking.”

There were many humiliating experiences described in the free comment section, including one person who said “I was suspected of possessing drugs just from my appearance and I was forced to take my pants off” and another who explained “I was approached at a garbage collection point not 10 steps away from the building and because I didn’t have my residence card on me, I was taken to a police box.” Another respondent wrote that “when I said that I was born and raised in Japan, the questioning stopped immediately, but I don’t know what that meant.” 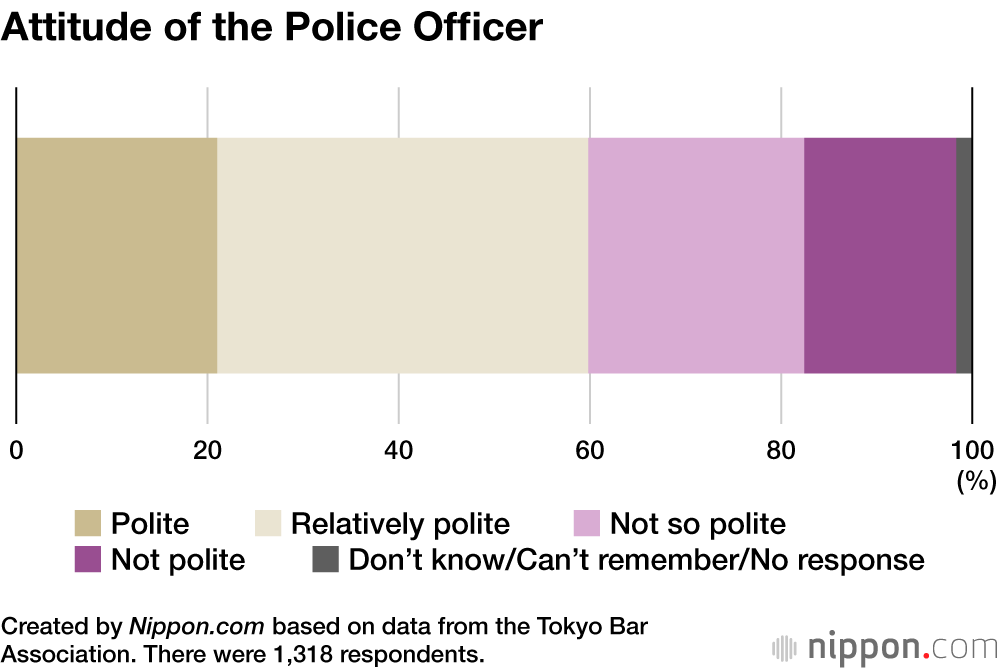 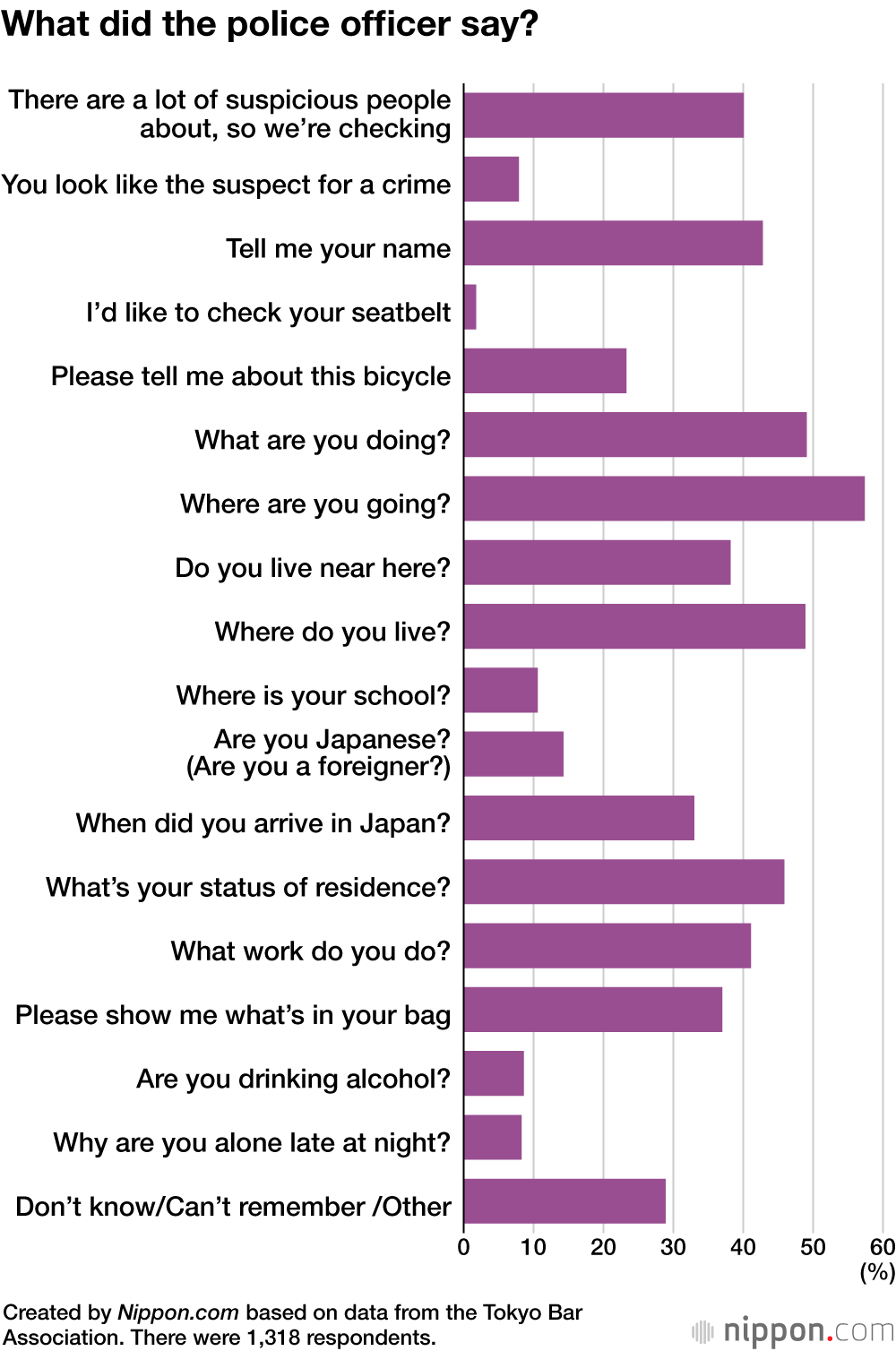 The survey was conducted online from January through February 2022, using question forms in Japanese, English, German, French, and Vietnamese.