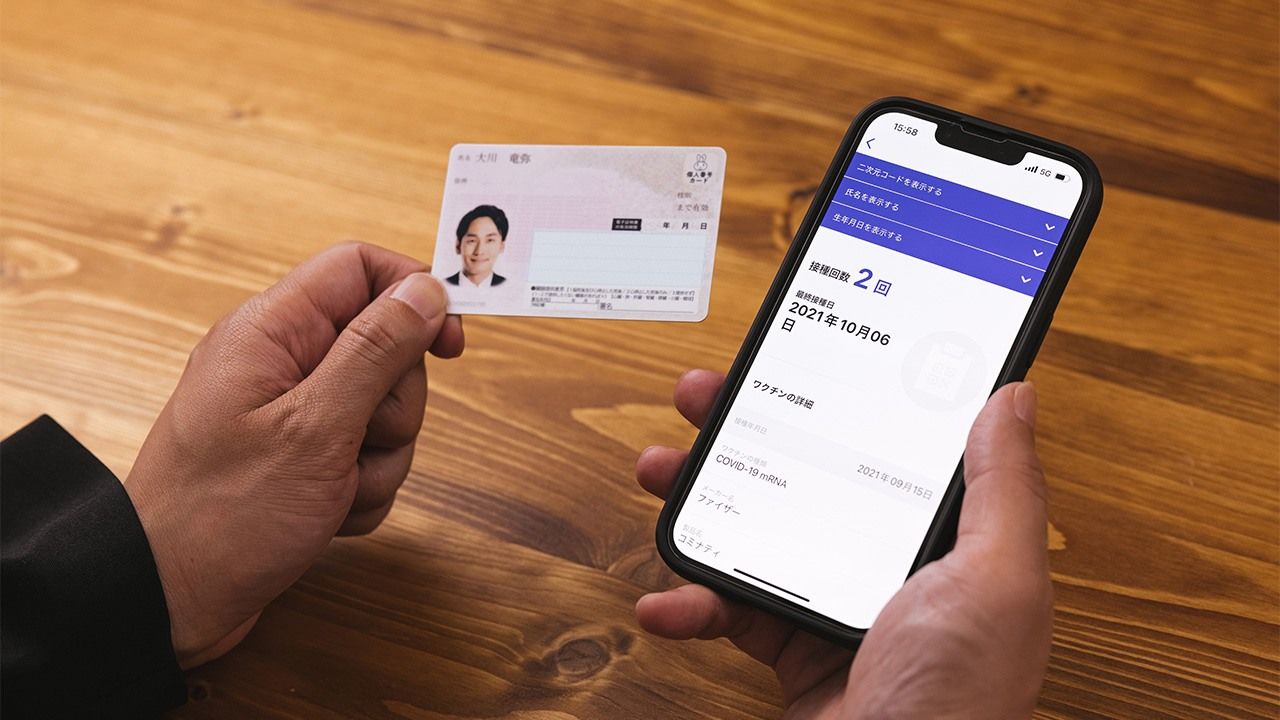 Politics Society Lifestyle Nov 7, 2022
The government recently announced plans to abolish the current system of health insurance cards around autumn 2024 and switch completely to using My Number ID cards. A survey shows that only 3.3% of holders so far use the cards to verify health insurance.

A survey on attitudes toward the My Number Card by Kioichō Strategy Institute Inc. in mid-October show that 68.2% of respondents understood fully or to some extent the national identification system and the basics of the card itself. Among respondents, 59.4% said they have a My Number Card, which roughly corresponds to the 55.7% of Japanese as a whole, or 70.11 million people, who have been issued a card as of October 2. By contrast, 18.4% of respondents said that they had no intention of obtaining a card. 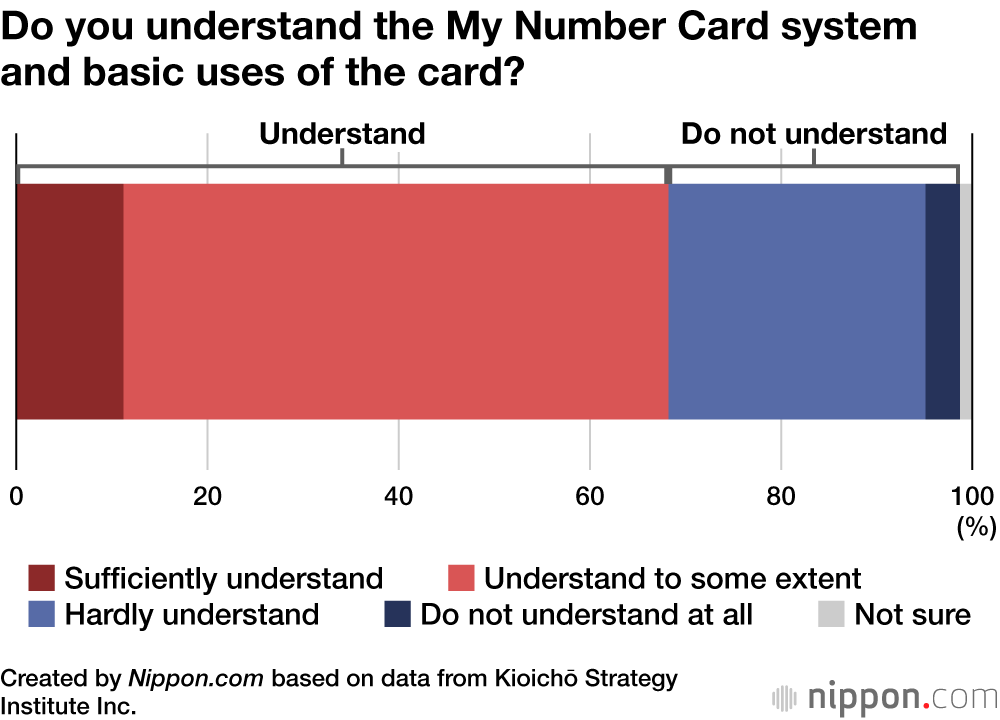 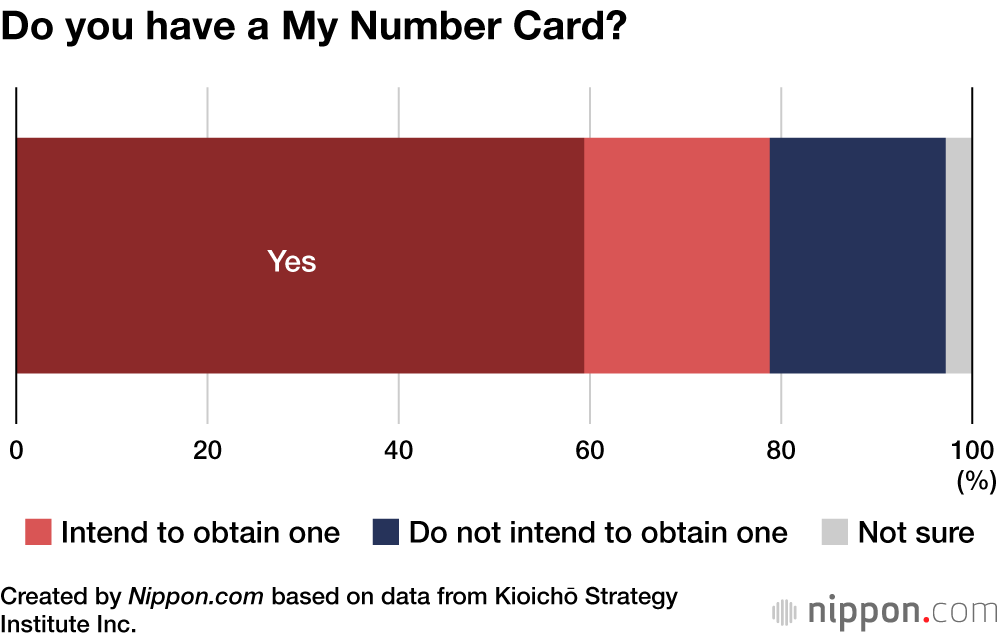 As a means of promoting the My Number Card scheme, the government is conducting a campaign to give card holders up to ¥20,000 worth of My Number Points that can be used for shopping and other purposes. The campaign seems to be having a certain effect, with 56% of respondents that have cards saying they have received points. However, when asked if they have used their My Number Card for purposes such as identification or applications to government agencies, only 29.9% said they have, suggesting that it will take more time for the cards to take hold. 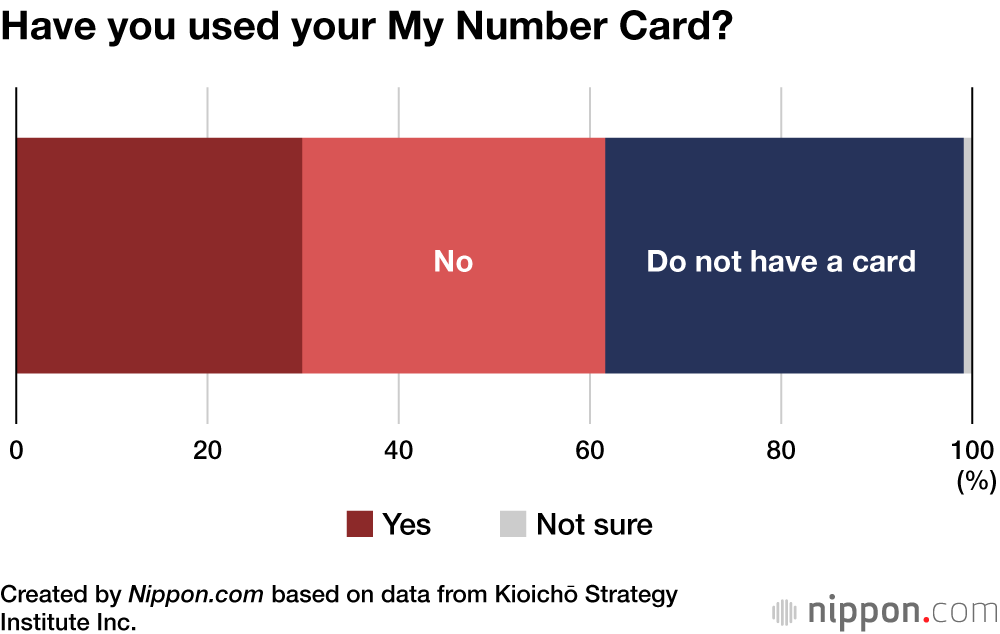 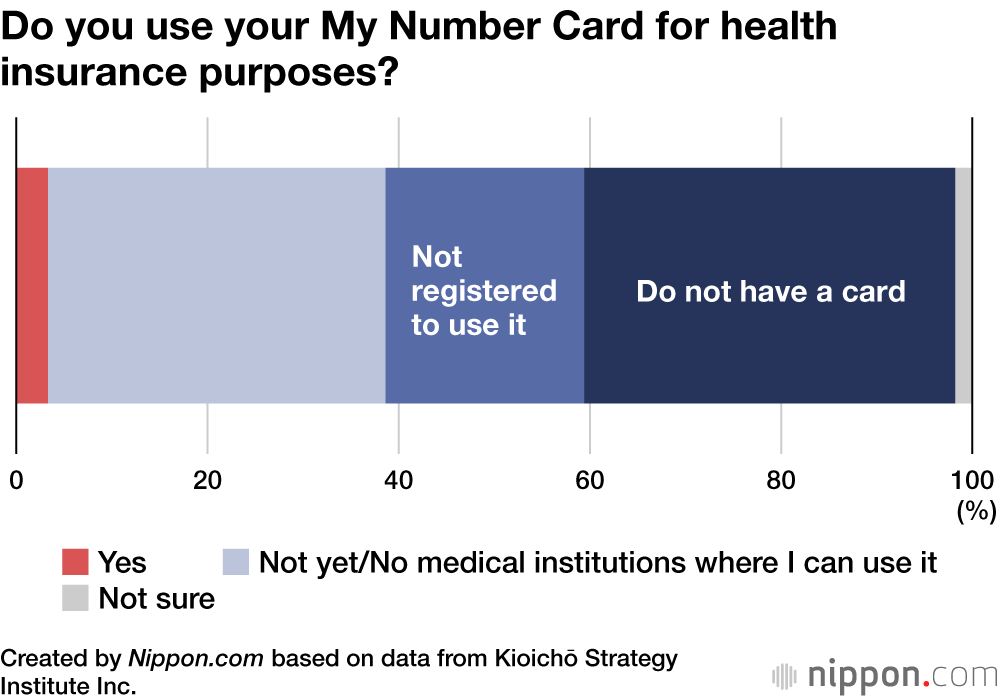 The online survey obtained responses from 1,000 people who were 18 or older. Individual information was not specified.