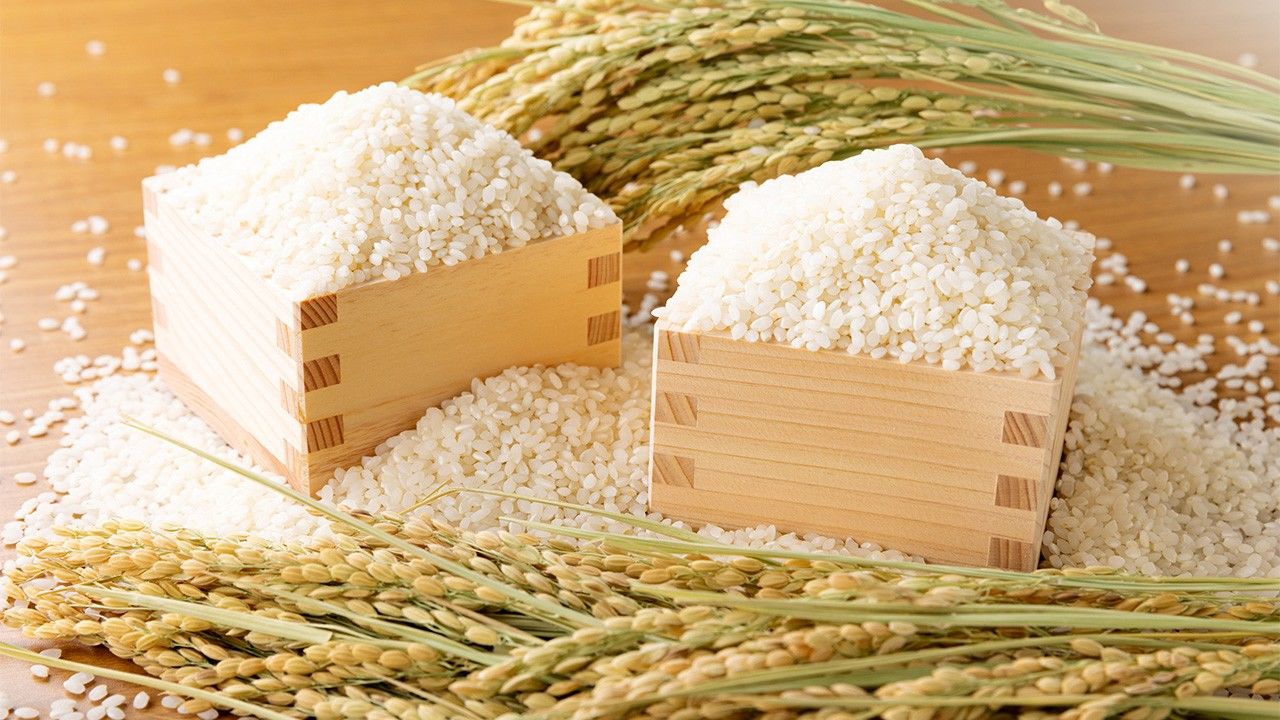 Culture Lifestyle Nov 10, 2022
Traditional measurements like gō when cooking rice or shō when buying a bottle of sake are still commonly used.

Bags of rice sold in Japanese supermarkets are measured in kilograms. But when cooking the grain, terms such as gō and shō are used.

Gō and shō are units used in the shakkanhō, a traditional measuring system once widely used in Japan that indicates volume rather than weight. The units shaku (a unit of length measuring 30.3 centimeters) and kan (a unit of weight equaling 3.75 kilograms) disappeared from everyday use when Japan amended the Measurements Law in 1959 to advance metrification. However, gō and shō managed to hold on and remain in use today.

In modern terms, ichigō, or one gō, is approximately 180 milliliters. Apart from rice, it is used to measure sake, such as in the familiar order at an izakaya of atsukan, ichigō (one gō of hot sake). The masu, a square, palm-sized wooden sake cup traditionally used at celebrations, is called an ichigō masu, and is thought to hold a volume of sake that is ample, without being excessive.

Looking at larger units, one shō is ten gō, or around 1.8 liters. Some commercial-sized rice cookers used at restaurants can cook isshō, or one shō, of rice. Looking at sake again, the term isshōbin describes a large bottle of sake that holds one shō in volume.

Going even larger, jusshō (ten shō) makes itto (one to), or approximately 18 liters, while jutto (ten to) makes ikkoku (one koku), or around 180 liters. The sprawling province of Kaga (today Ishikawa Prefecture) was said to have produced one million koku of rice a year, which is the same as 10 million to, 100 million shō, or 1 billion gō.

Bales of rice varied in size depending on the period and the region. But from the Meiji period (1868–1912) onward, a standard bale known as a shitobyō was used, its name indicating it could hold four to of rice.

Measuring cups for rice are a different size from those used for cooking, and a good rule of thumb is that one gō is roughly equivalent to 150 grams. Perhaps in a sign of the times, though, an increasing number of Japanese cookbooks and online recipes are using grams instead of gō.

Modern Units for Cooking One Gō of Rice

A recent trend is that more sake and shōchū is being sold in small four-gō bottles rather than traditional isshōbin. The one-shō bottles are large, making it difficult to drink the entire contents before the taste begins to change, and the smaller bottles are also easier to store in the refrigerator, helping make them more popular. In modern terms, four gō is four servings of 180 ml, or 720 ml in total. 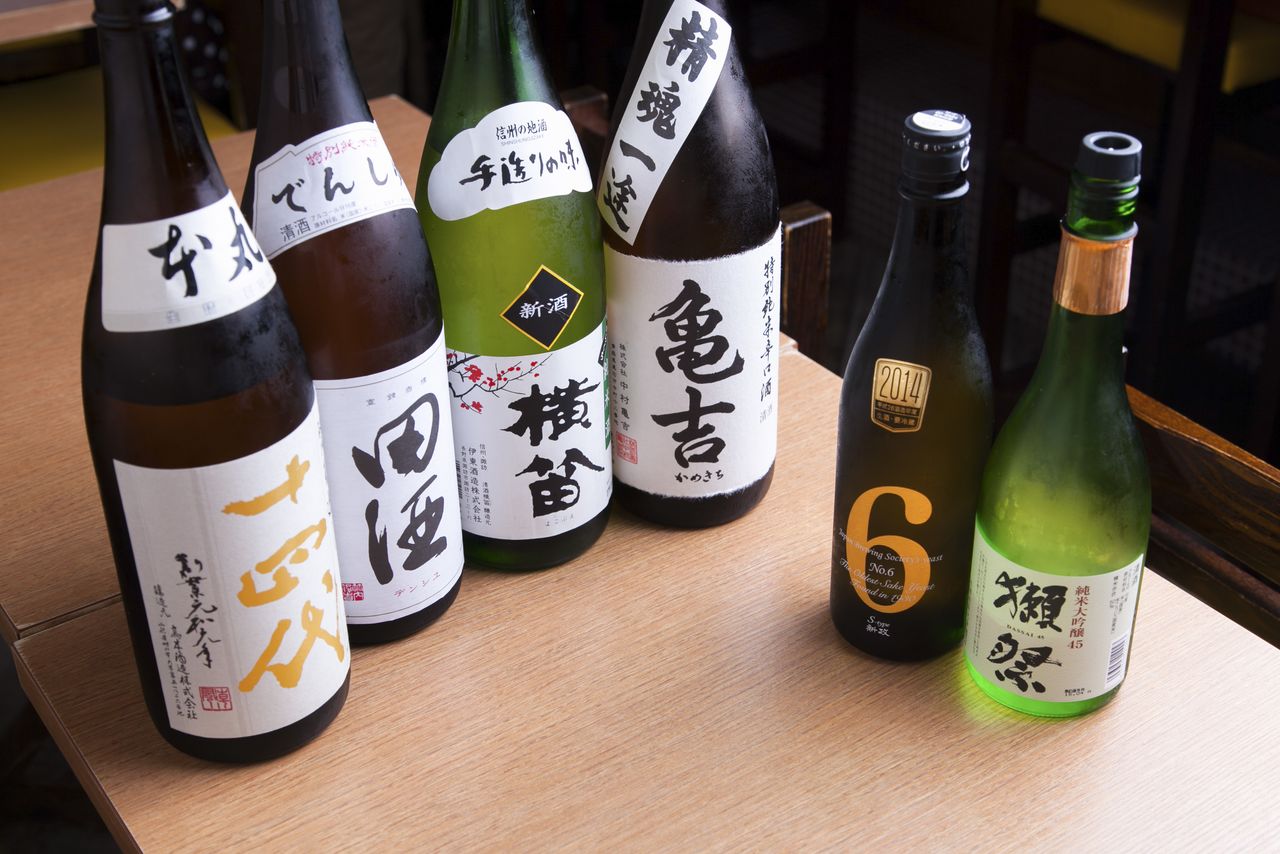 A line-up of higher-end sake. The four bottles on the left are one shō and the two on the right are four gō. (© Pixta)