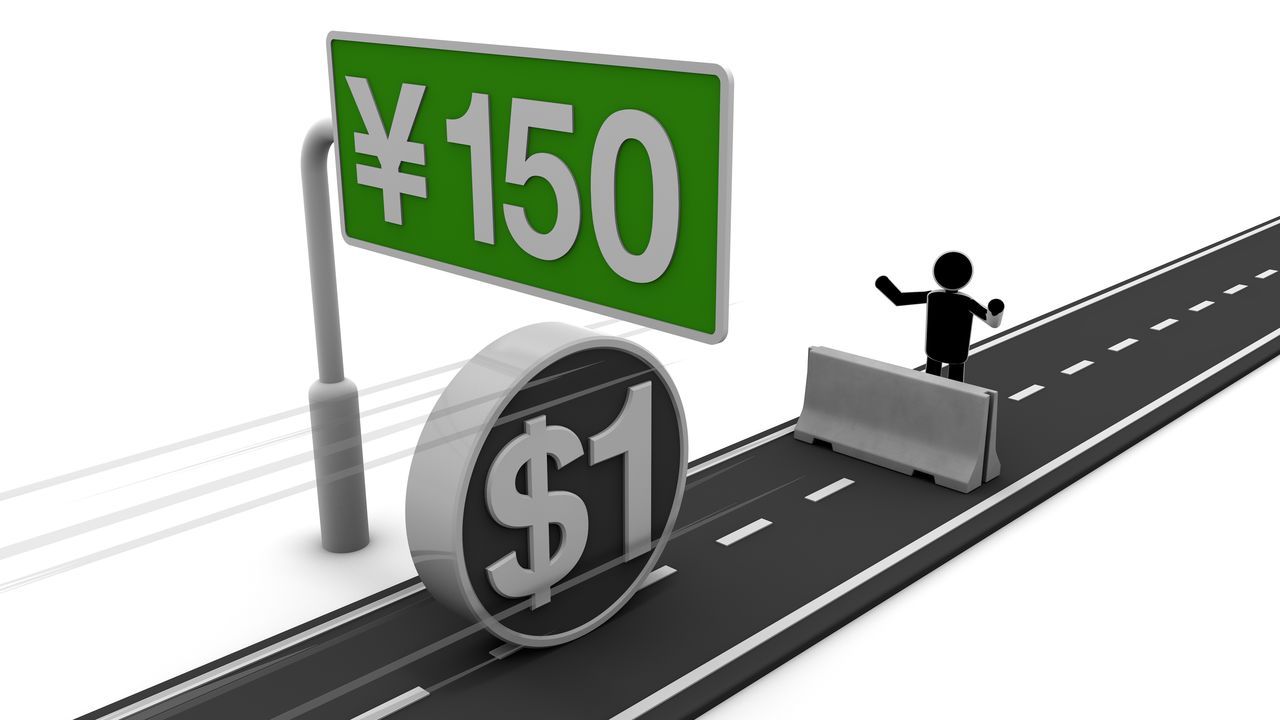 Economy Politics Society Nov 14, 2022
The Japanese government spent a record ¥6.3 trillion in October on its yen-buying intervention in a bid to slow its currency’s decline against the US dollar.

The Ministry of Finance announced on October 31 that the government’s intervention in the foreign exchange market totaled a record ¥6.34 trillion for the period from September 29 to October 27. The amount is more than 2.3 times greater than the ¥2.83 trillion the government spent in September, bringing the total intervention for September and October to ¥9.18 trillion.

To halt the rapid depreciation of the yen, the Japanese government and Bank of Japan intervened on September 22 for the first time in roughly 24 years by buying yen and selling dollars. After the intervention, the yen surged briefly against the greenback, which was trading in the ¥145 range before dipping briefly into ¥140 territory. However, the widening gap in US and Japanese interest rates has worked against the yen, fueling its further slide.

In their battle to keep the Japanese currency below the ¥150 level, the government publicly declared its market intervention on September 22, but held off on announcing subsequent interventions, which were conducted behind-the-scenes. Despite these efforts, the yen crossed the ¥150 mark, reaching its lowest level against the dollar since August 1990.

BOJ Governor Kuroda Haruhiko has not wavered in his stance that additional monetary easing will be carried out “without hesitation, if necessary.” However, the BOJ’s stated objection to following the United States in raising interest rates to cool inflation is likely to limit the effectiveness of further Japanese government intervention in currency markets.

Past Japanese Yen-Buying and Dollar-Selling Interventions

Created by Nippon.com based on Ministry of Finance data.