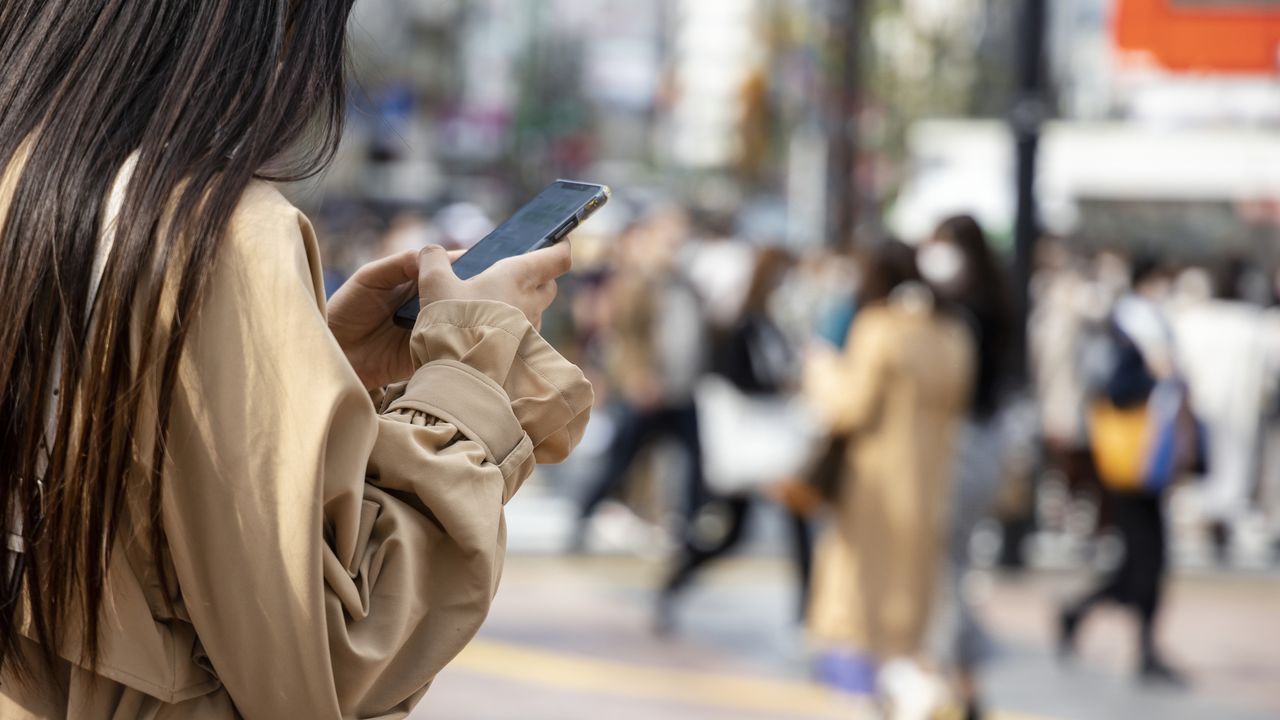 Society Health Nov 18, 2022
This year is shaping up as Japan’s worst on record for syphilis infections, with total reported cases for 2022 exceeding 10,000 in October.

Japan is in the grips of a historic syphilis outbreak. According to a study by the National Institute of Infectious Diseases, 10,141 cases of the sexually transmitted disease have been reported in Japan this year as of October 23. It is the first year infections have exceeded 10,000 under current methods for recording statistics.

Health authorities have been surprised by the rate of spread, with infections by August already surpassing the previous record of 7,983 cases in 2021. Looking by prefecture, Tokyo has seen the highest number of infections as of October 23 with 2,880, followed by Osaka with 1,366, Aichi with 573, and Hokkaidō with 443.

Syphilis is caused by the Treponema pallidum bacterium. In Japan, cases of the disease, which is predominantly spread by sexual contact, have been on the rise since 2013. Patients often develop sores on the genitals followed by a rash all over their body. Some health experts attribute the increase in infections to individuals having multiple sex partners who they meet using dating apps.

Some people who are infected show no symptoms or have symptoms that quickly disappear, leading them to spread the disease unwittingly to sexual partners. Individuals who contract syphilis while pregnant have a higher risk of stillbirths and miscarriages, and congenital syphilis, which is passed to the fetus in the womb, is known to cause numerous health issues, including skin rashes and hearing loss. 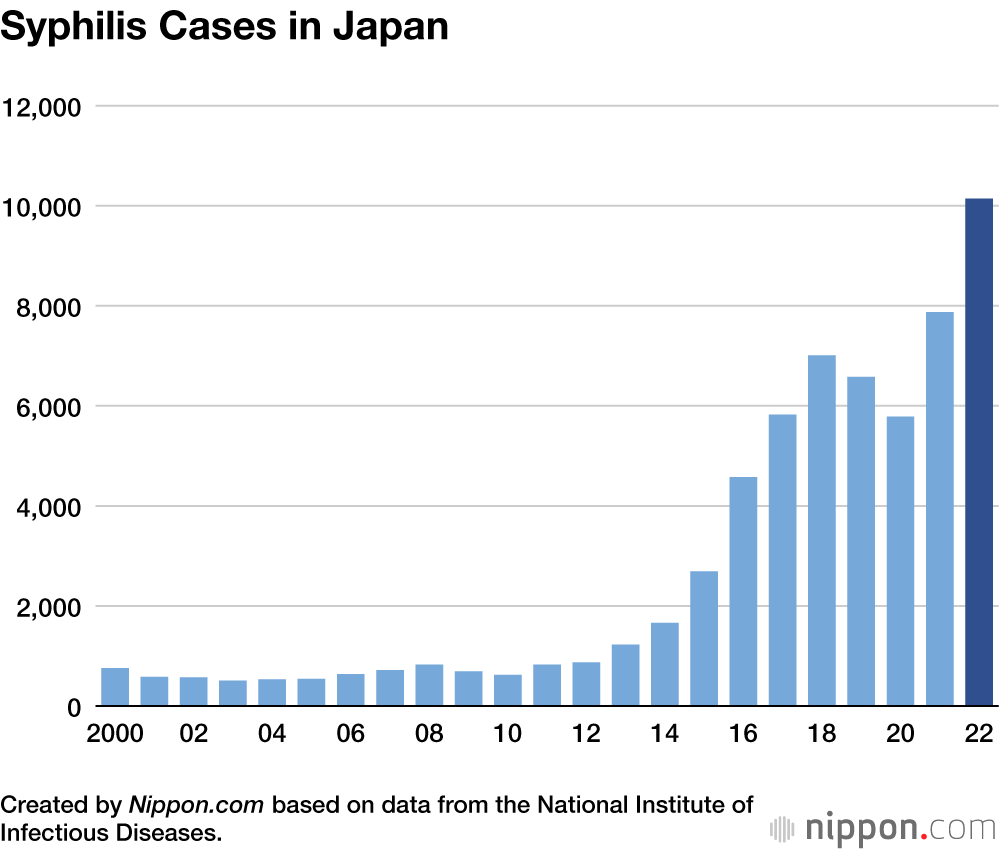