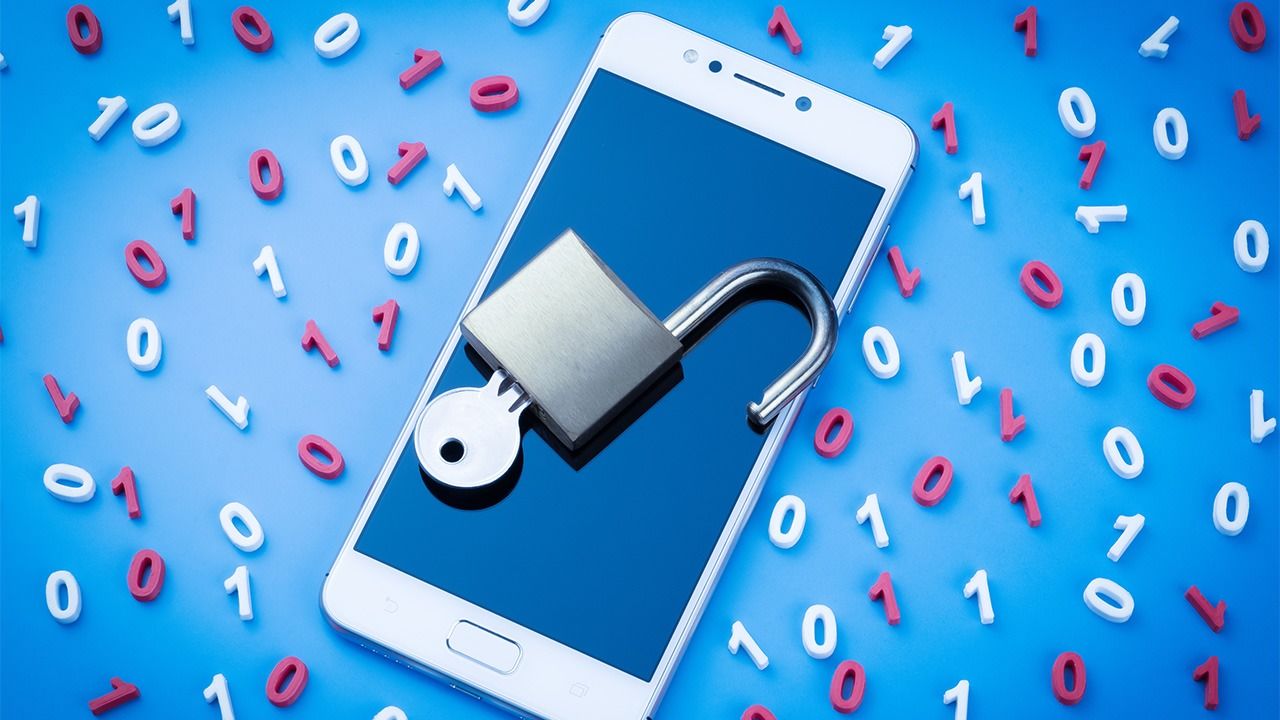 Japan’s Most Popular Passwords in 2022

According to the Panamanian security company Nord Security, the most commonly used password in Japan in 2022 was “123456.” Alongside it in the top three were “password” and “1234.” Further down the ranking was “1qaz2wsx,” which at first glance may seem like random letters and numbers, but it’s actually just the characters in the order they appear on a keyboard. As can be seen from Nord Security’s top 20 ranking below, most of these passwords can be hacked in a second.

Among the top 50 commonly used passwords were people’s names like “hiromi” and “miyuki.” Flower names such as “sakura” (cherry blossom) and “himawari” (sunflower) also appeared, along with anime and manga related words like “doraemon.”

Nord Security recommended that to keep passwords secure, it is best to “create a long, unique password and don’t reuse it” or “use a password manager app.”

Created by Nippon.com based on data from Nord Security.