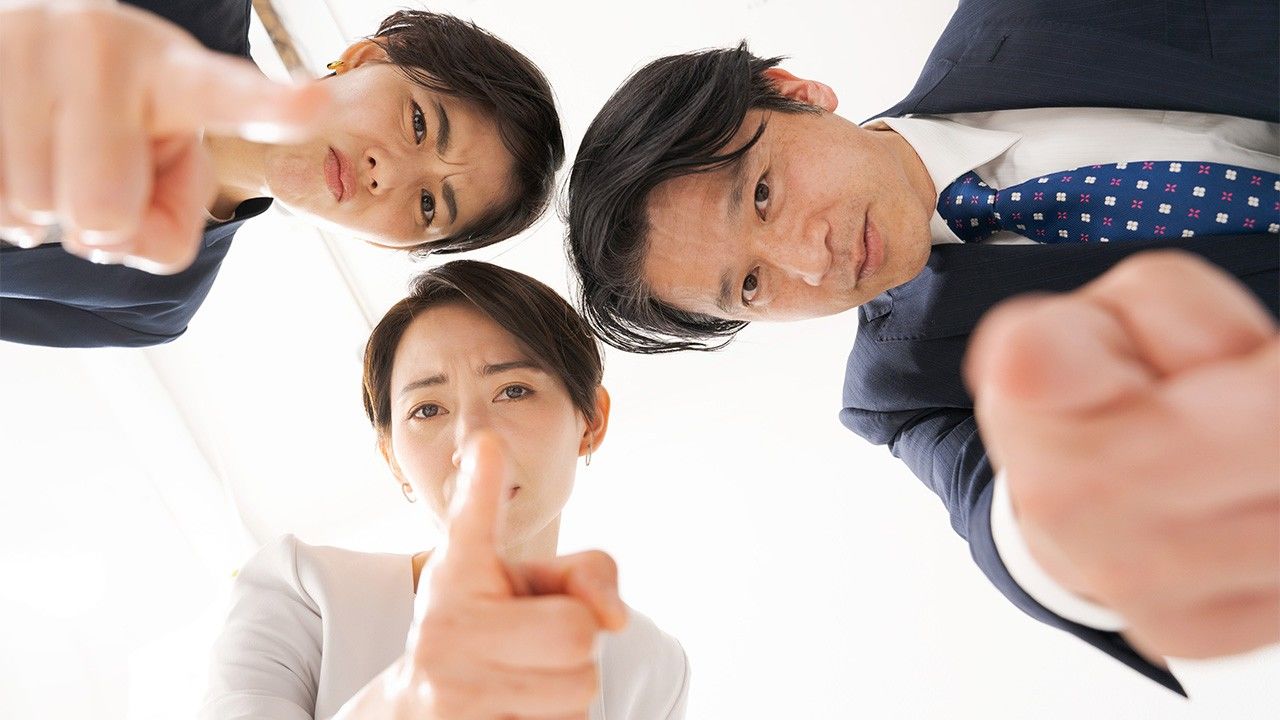 Roughly a Third of Employees in Japan Have Experienced Workplace Harassment

Society Work Dec 6, 2022
A survey in Japan found that one third of employees had experienced some form of harassment in the workplace.

A survey conducted by the management and organizational consulting firm Shikigaku, involving 2,204 respondents across Japan aged 20 to 49, found that 34.8% had experienced some form of harassment in the workplace. There was no significant difference in the percentages among women and men, which stood at 35.6% and 34.2%, respectively.

The roughly 300 respondents who had been harassed were asked about the nature of the harassment. The most common type was “power harassment” (abuse of power) at 71.0%, followed by “moral harassment” (psychological harassment) at 43.0%, and “sexual harassment” at 21.0%. Others cited “alcohol harassment,” most commonly describing pressure to drink alcohol, and “personal harassment,” or bullying based on someone’s appearance or lifestyle. 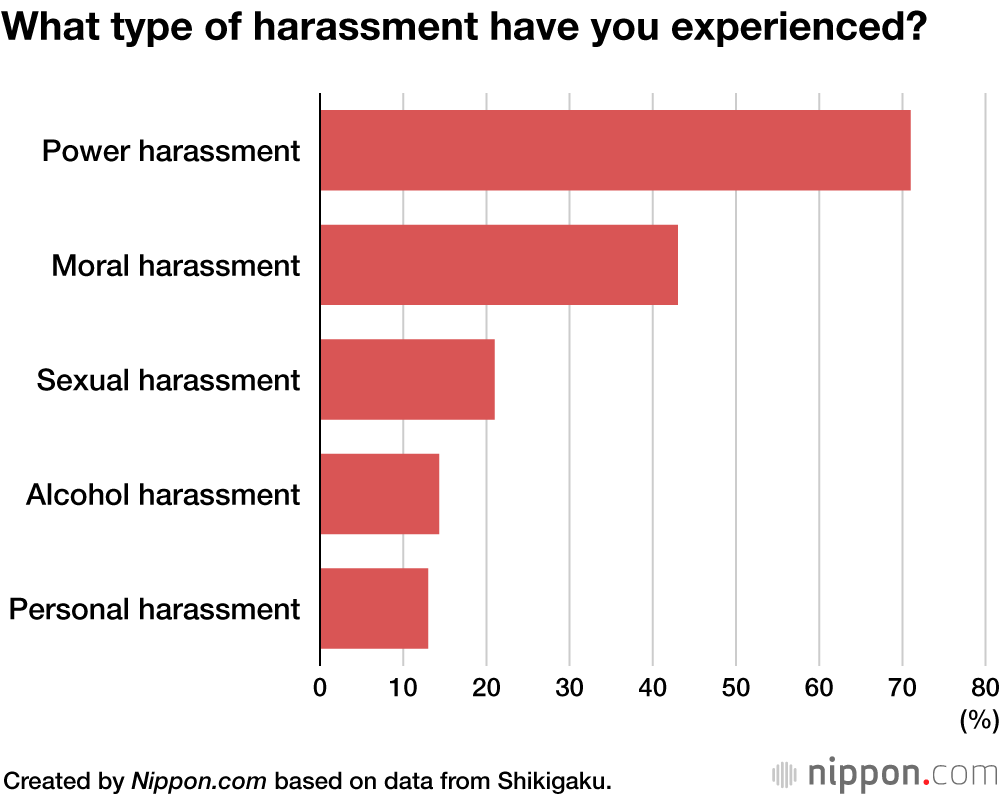 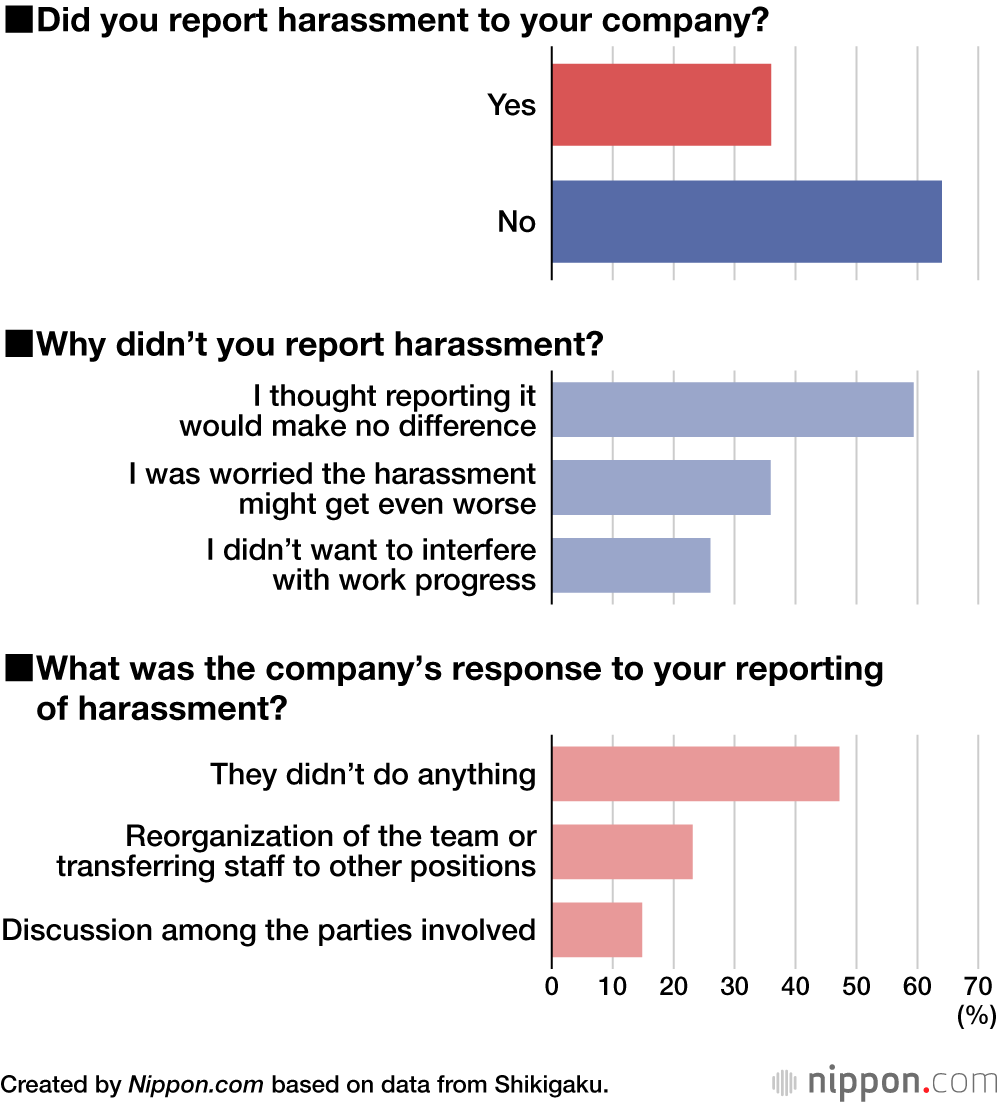 Among those who were harassed, 20.7% took action against the harasser. Some of the responses included taking detailed notes on the incident to include in a report to the company, not including the offender when handing out small gifts to coworkers, or informing others that the person engages in harassment. 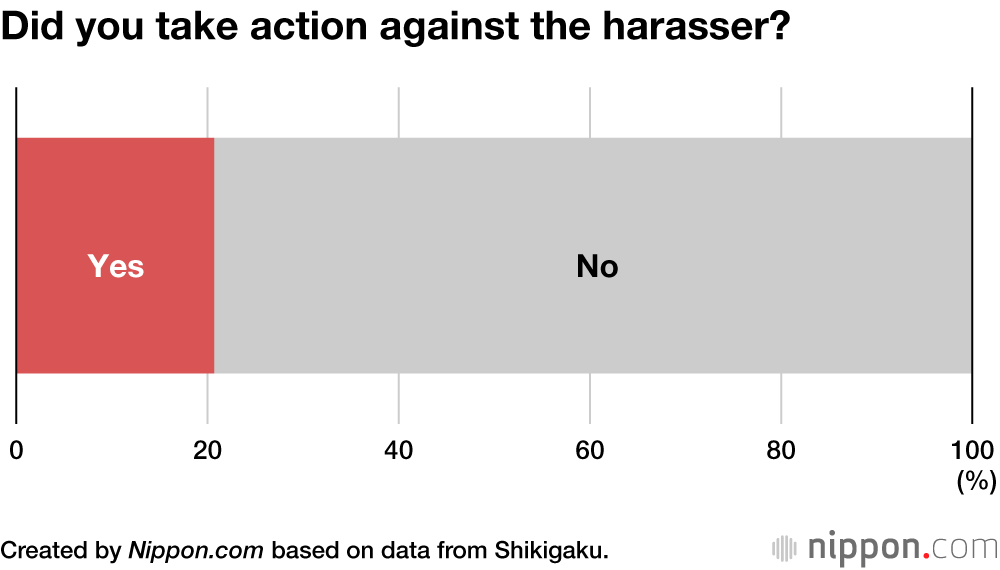 Created by Nippon.com based on data from Shikigaku.