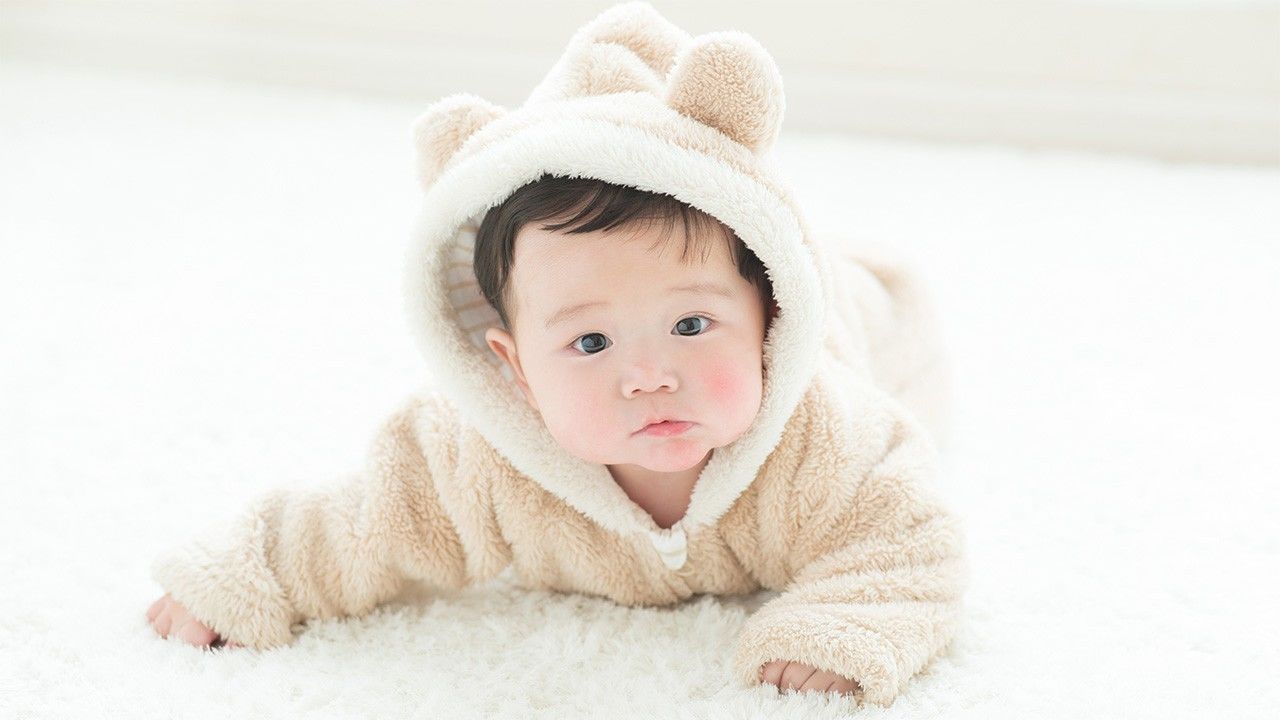 Family Society Economy Dec 9, 2022
A Japanese baby name survey for 2022 found new favorites among the rankings for boys and girls.

An annual survey revealed the most popular names among babies born in Japan in 2022. In the list of names written in kanji, there may be several different readings; we have provided the most common ones. The top name for girls was 陽葵 (Himari, Hinata, or Hina), which calls to mind cheerful associations with the sun and sunflowers (向日葵; himawari).

Two names shared the number one position for boys: 蒼 (Aoi, Sō, or Ao) and 凪 (Nagi or Nagisa), the latter rising from forty-fifth to top the ranking for the first time ever. The kanji 蒼 can mean “blue” or “green,” and is associated with ocean waves or the sky. Meanwhile, 凪 means “calm” or a lull in the wind.

The survey, conducted by Meiji Yasuda Life Insurance, also found the most popular names by their readings. For boys, it was Haruto for the fourteenth consecutive year, while Ema took the top spot for girls for the first time.

This is the thirty-fourth time that the survey has been conducted. In 2022, it was based on names for 8,561 girls and 8,952 boys, taken from the company’s data related to policy holders as of September 2022.

Most Popular Baby Names for Girls in Japan by Kanji

Created by Nippon.com based on data from Meiji Yasuda Life Insurance.

Most Popular Baby Names for Boys in Japan by Kanji

Created by Nippon.com based on data from Meiji Yasuda Life Insurance.