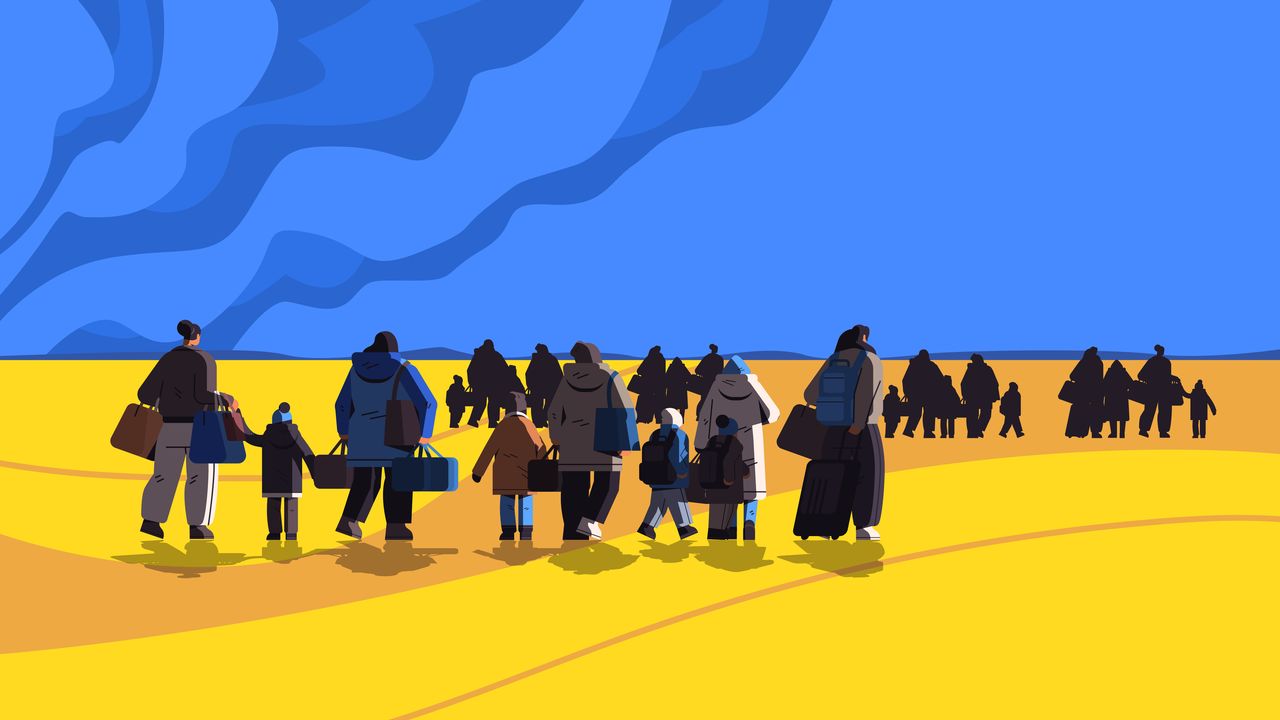 Society Politics Dec 27, 2022
A survey of Ukrainian refugees in Japan by the Nippon Foundation found that many hoped for long-term stays in the country.

Approximately 25% of Ukrainian refugees currently in Japan say they “want to stay in Japan as long as possible,” expressing their intention to settle in the country in a survey conducted by the Nippon Foundation. When taking into consideration the number of respondents who “want to stay in Japan for the time being until the situation in Ukraine becomes stable,” the results showed that more than 65% want to stay long term in Japan.

The online survey was aimed at evacuees aged 18 or over who are receiving assistance from the Nippon Foundation. It was conducted from late November through early December and 750 people responded. Of the 2,179 evacuees (as of December 9), The Nippon Foundation had provided 1,608 with support for travel and living expenses. 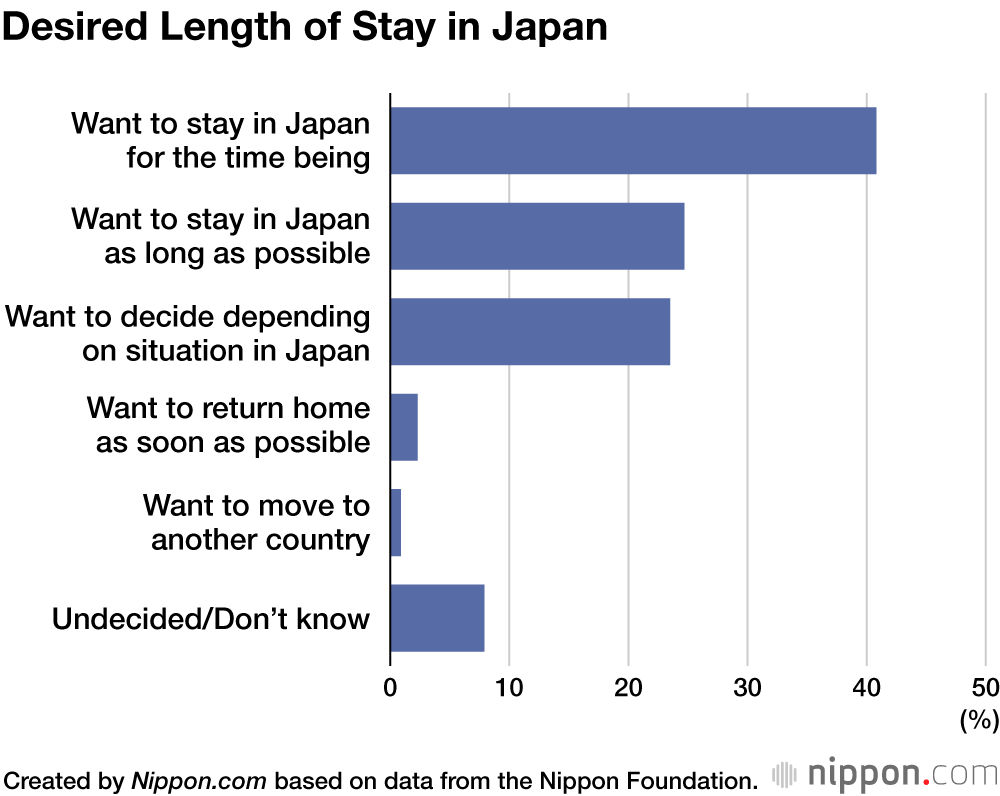 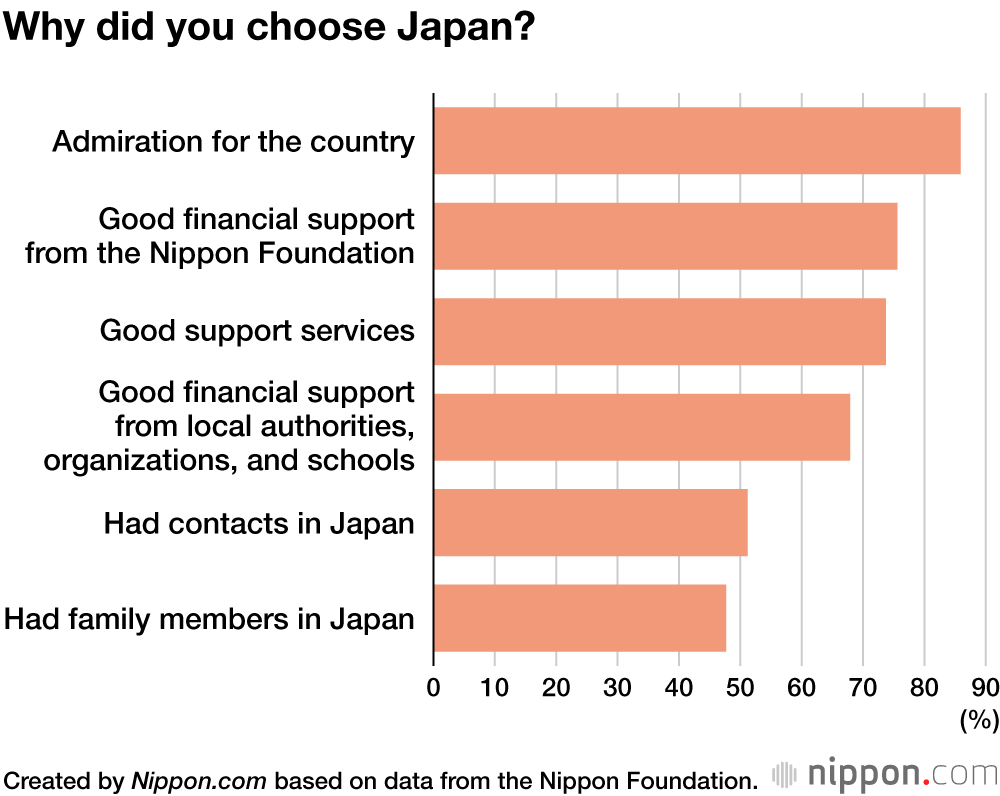 Respondents were asked what other support they needed, apart from benefits and daily commodities. At 55.9%, the most common answer was help with “entertainment and sightseeing.” This was followed by “job opportunities and occupational training” with 39.2%, “connecting those who want support with local support groups” at 36.7%, and “making Japanese friends” at 36.0%. 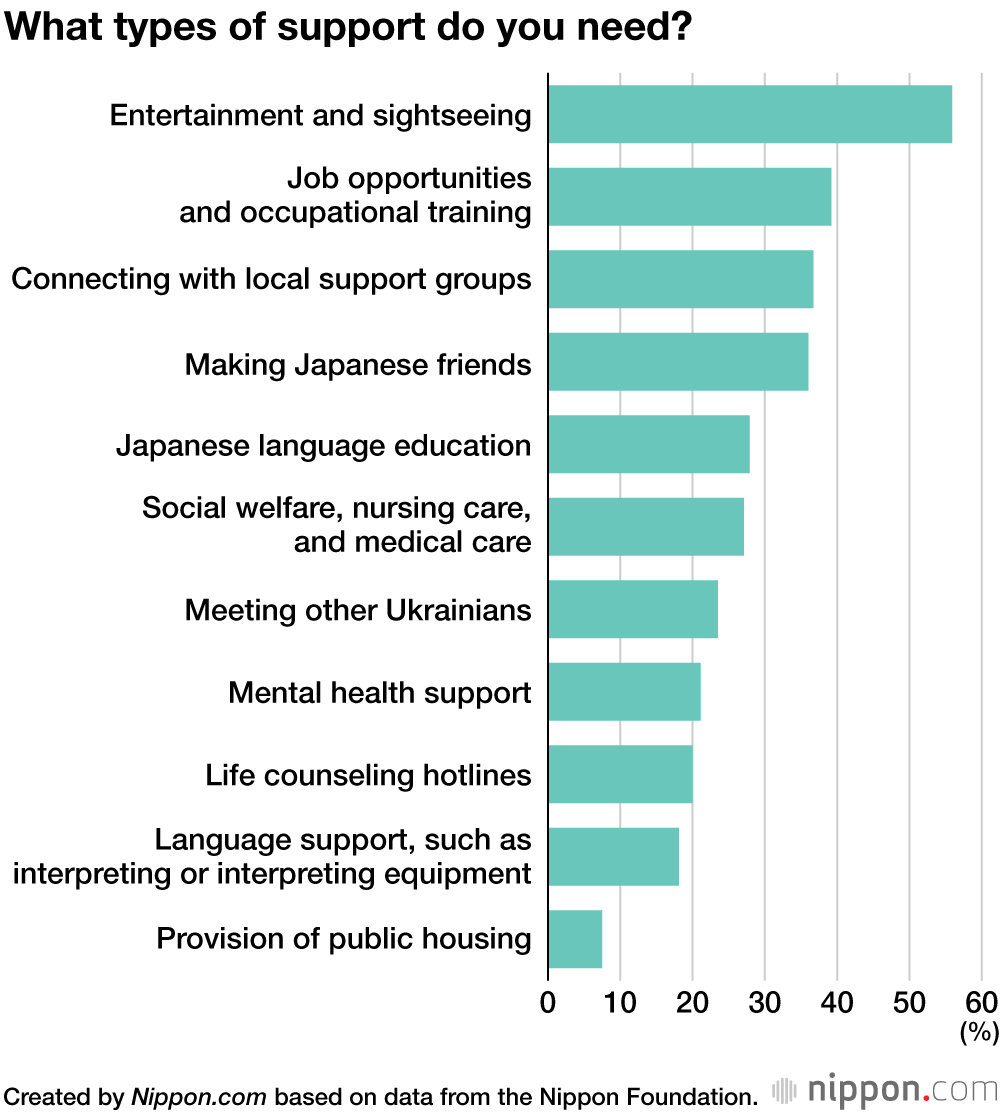 Concerning their circumstances and feelings in the most recent two weeks, approximately 70% of evacuees concurred that they “have trouble sleeping,” based on tallying the replies stating “almost every day,” “comparatively often,” and “sometimes.” Around 60% in total said that they “feel lonely” and the same number of respondents also said they “can’t concentrate on things.” 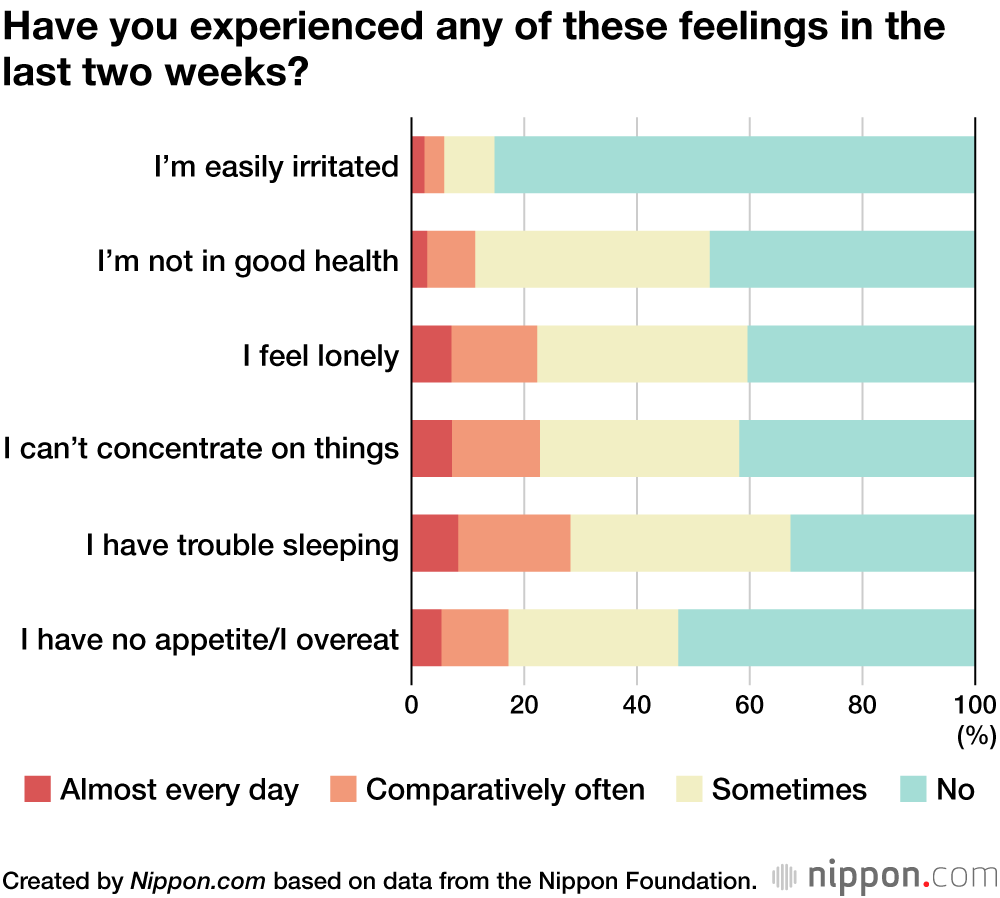 Among the answers to open questions, while some expressed gratitude, there were also a number of comments indicating the struggles refugees face, including one who said “I applied for a Japanese language program and was allocated a place at a school far away from my friends living in Japan. I want to move to Tokyo so I can attend events, meet friends, and find a job.” Another pointed out that “there are hardly any exchange events for Ukrainian refugees in the area where I’m living.”