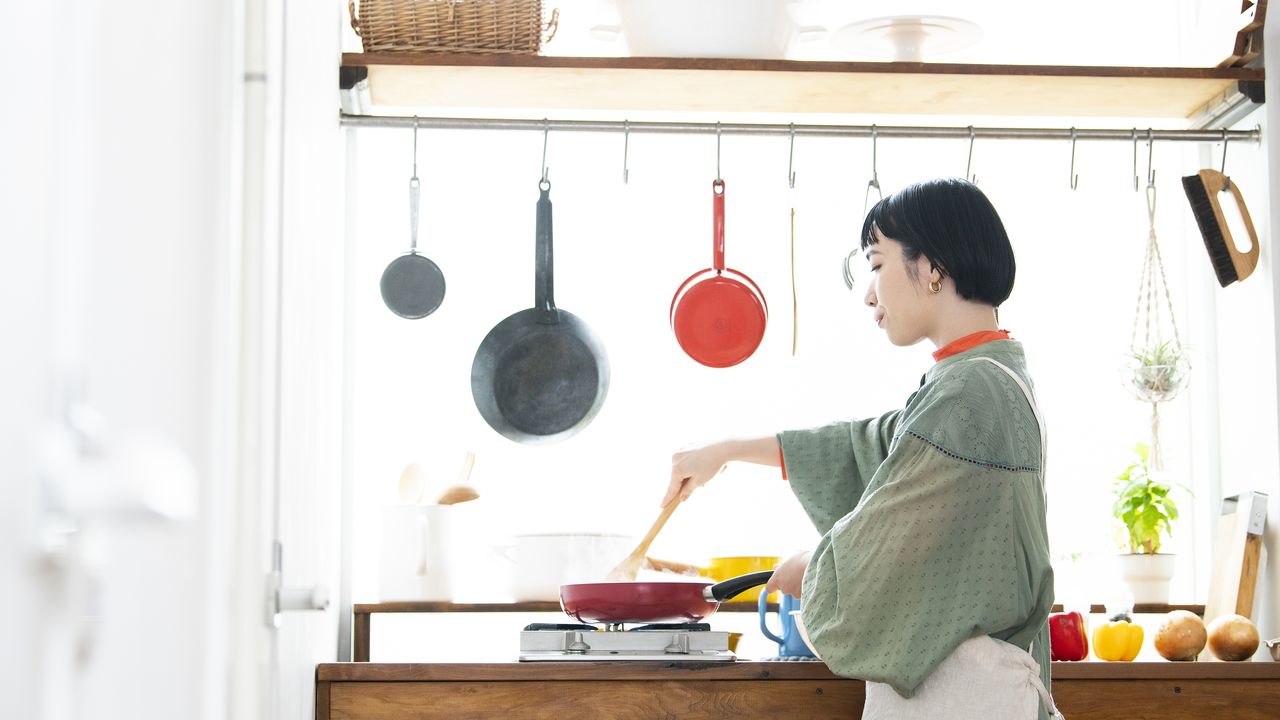 Economy Society Lifestyle Jan 17, 2023
Electricity and gas bills are set to decrease in February in Japan, thanks to government measures to reduce the burden on households. However, electric power companies have applied for the right to introduce price hikes from April, citing the high cost of fuel.

Japan’s 10 major electric power companies and four gas companies will lower their rates for February (covering usage in January). This decrease stems from the government’s comprehensive economic stimulus package, announced in October 2022, that will reduce monthly electricity and gas bills for average households by around ¥2,500.

The government will provide a ¥7 subsidy per kilowatt-hour for electricity and a ¥30 subsidy per cubic meter for gas for usage from January to August 2023 (and half that amount for both from September). As a result of the subsidies, an average household in Tokyo will pay ¥7,306 for electricity from Tokyo Electric Power Company and ¥6,424 for gas from Tokyo Gas, which is a decrease of ¥1,820 and ¥611, respectively, compared to January.

Average Household Electric Bill in February 2023 and Rates from April

Average usage per household is calculated as 30m3 for Tokyo and Osaka, 31m3 for Tōhō, and 23m3 for Seibu.