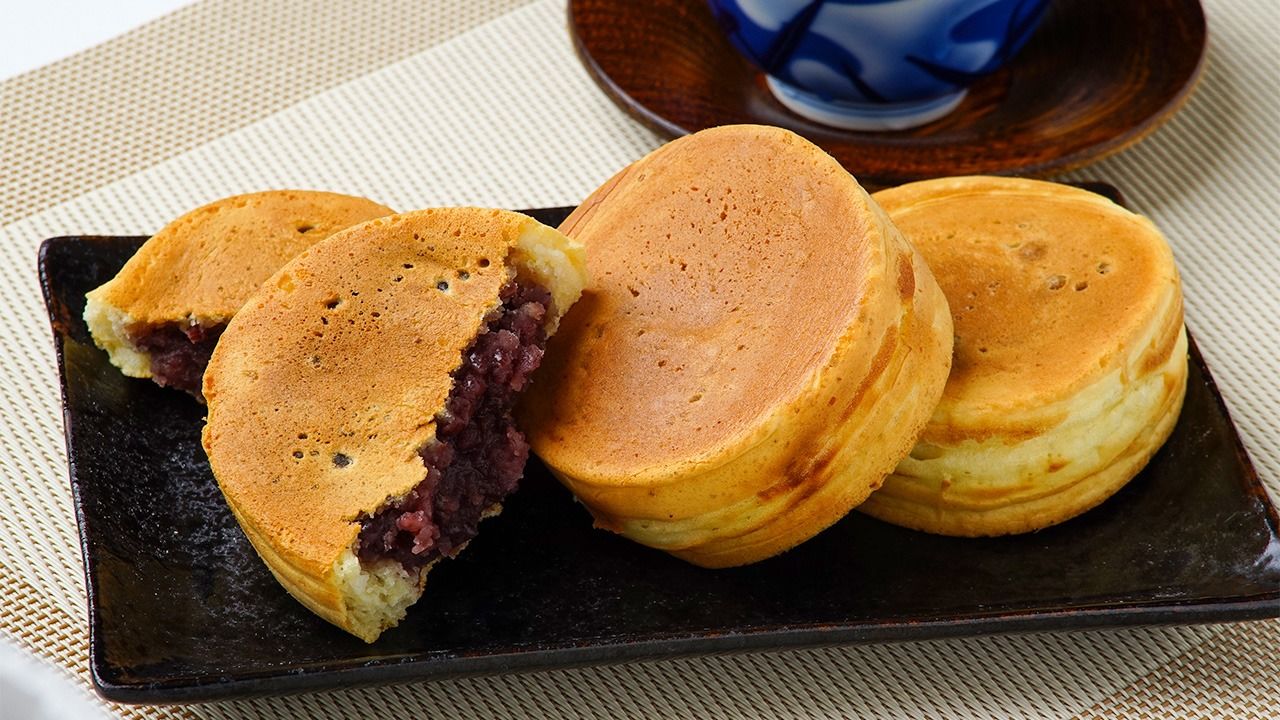 “Imagawayaki” or “Ōban’yaki”: The Many Names of A Popular Japanese Winter Sweet

Food and Drink Jan 26, 2023
It is a popular sweet in winter, but Japanese people cannot agree on what to call it.

With winter in Japan comes a certain popular sweet that has a piping hot an (sweet bean paste) filling and is made freshly in a specially shaped hot plate. However, there is no agreement on what it is called.

The smartphone app provider Self conducted a recent survey on the names of sweets. The name of the winter sweet in question here divided respondents as, out of 4,152 answers, 1,360 called it ōban’yaki and 1,296 referred to it as imagawayaki.

The third most common naming for it, with 428 respondents, was kaiten’yaki. This name was featured in the 2021 NHK morning drama Kamu Kamu Eburibadi (Come Come Everybody), in which the main character made the sweet. 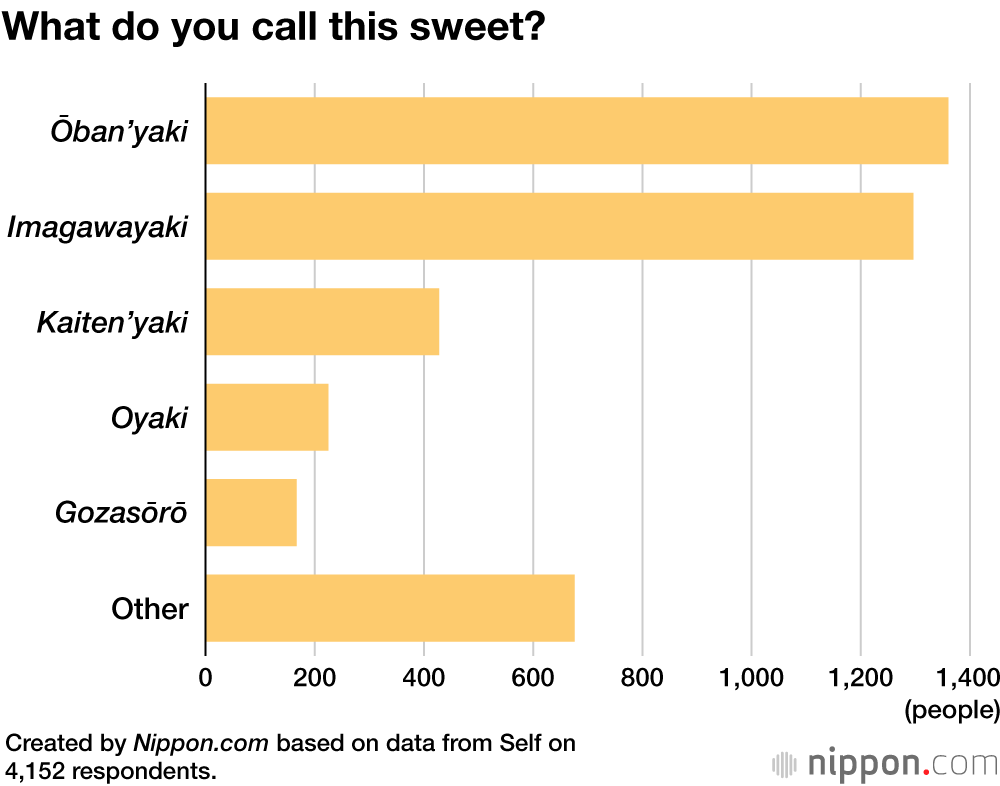 Name use depended on which region respondents hailed from, and more than 70% of people in Hokkaidō called the sweet oyaki. While imagawayaki was widely used across Japan, it was most predominant in the Kantō region. During the Edo period (1603–1868), a shop selling the sweet was located near Imagawa Bridge, on the east side of where Kanda Station now is, which is thought to have prompted the name.

In the Kansai region, kaiten’yaki was top with 27%, but ōban’yaki, gozasōrō and imagawayaki all vied with it for most common name. Gozasōrō is the name of a company in Himeji, Hyōgo Prefecture, that produces the sweet, and it seems many locals use it for the sweet too. 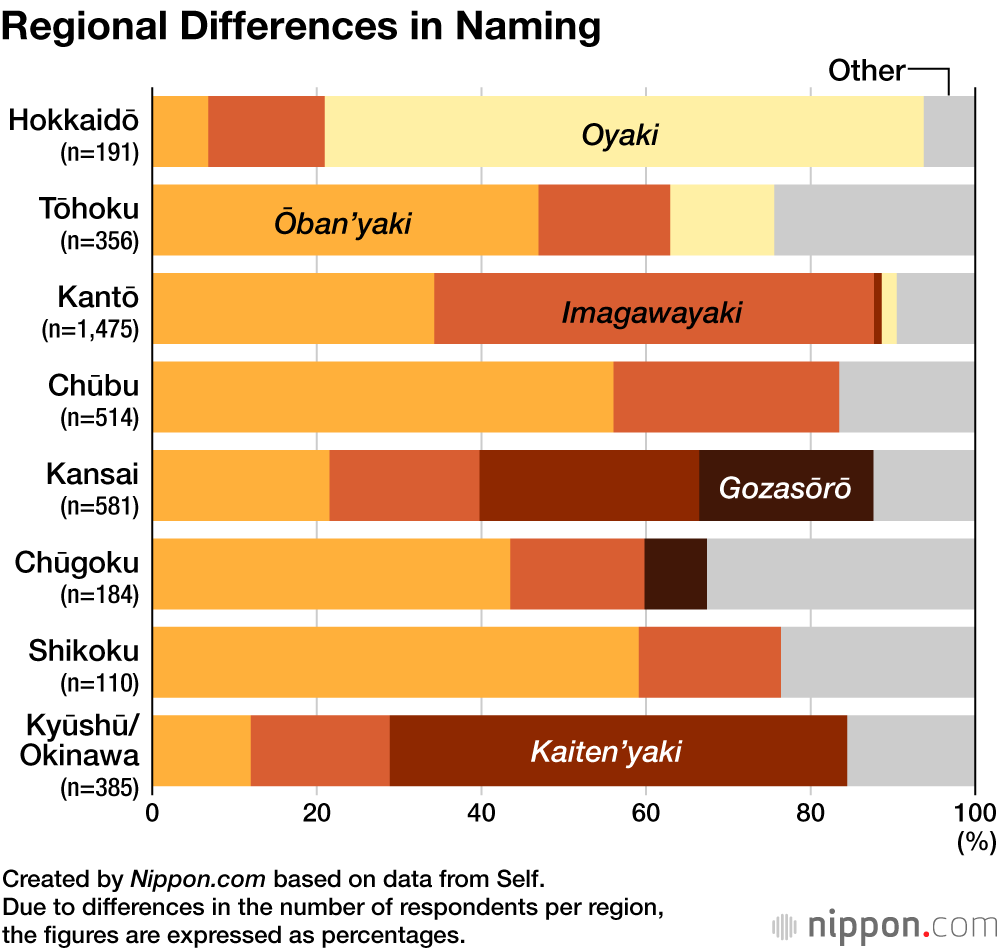 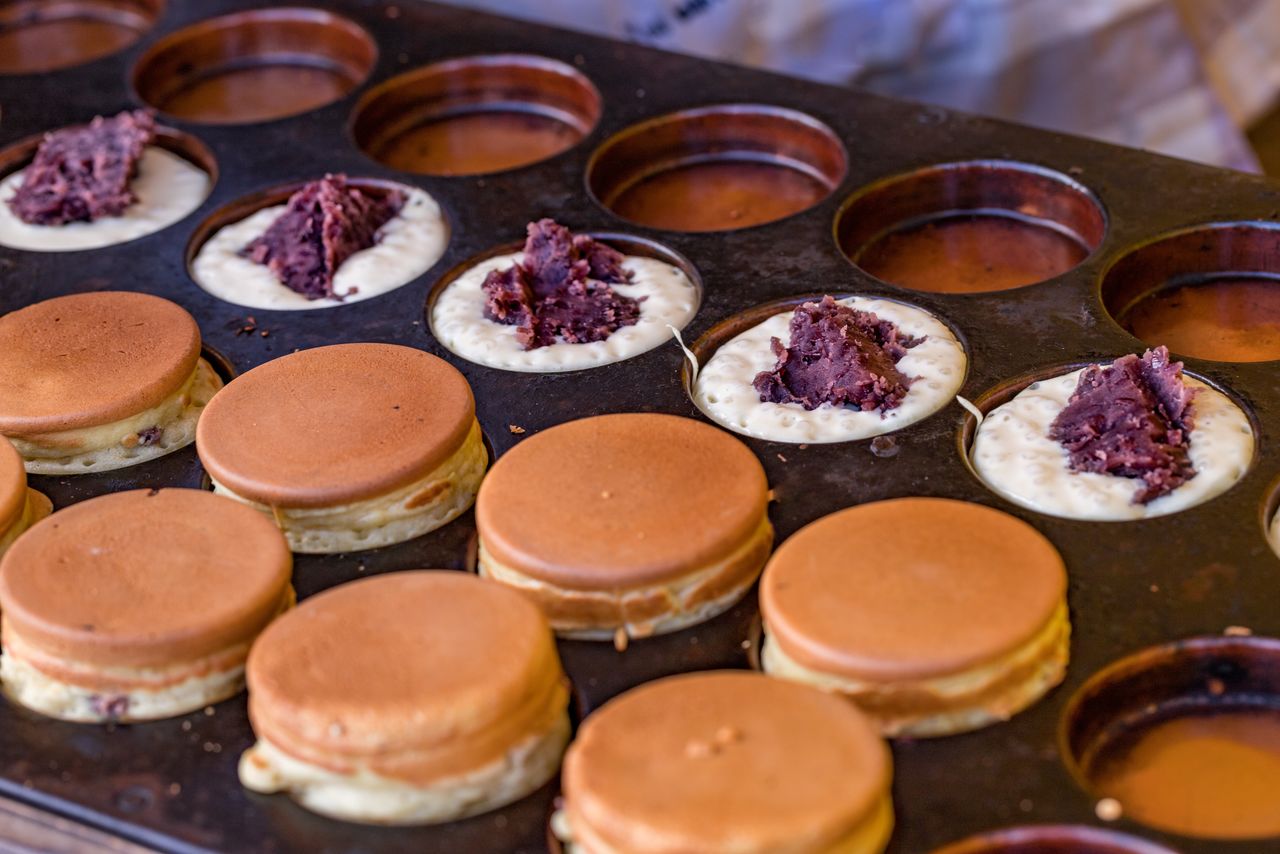