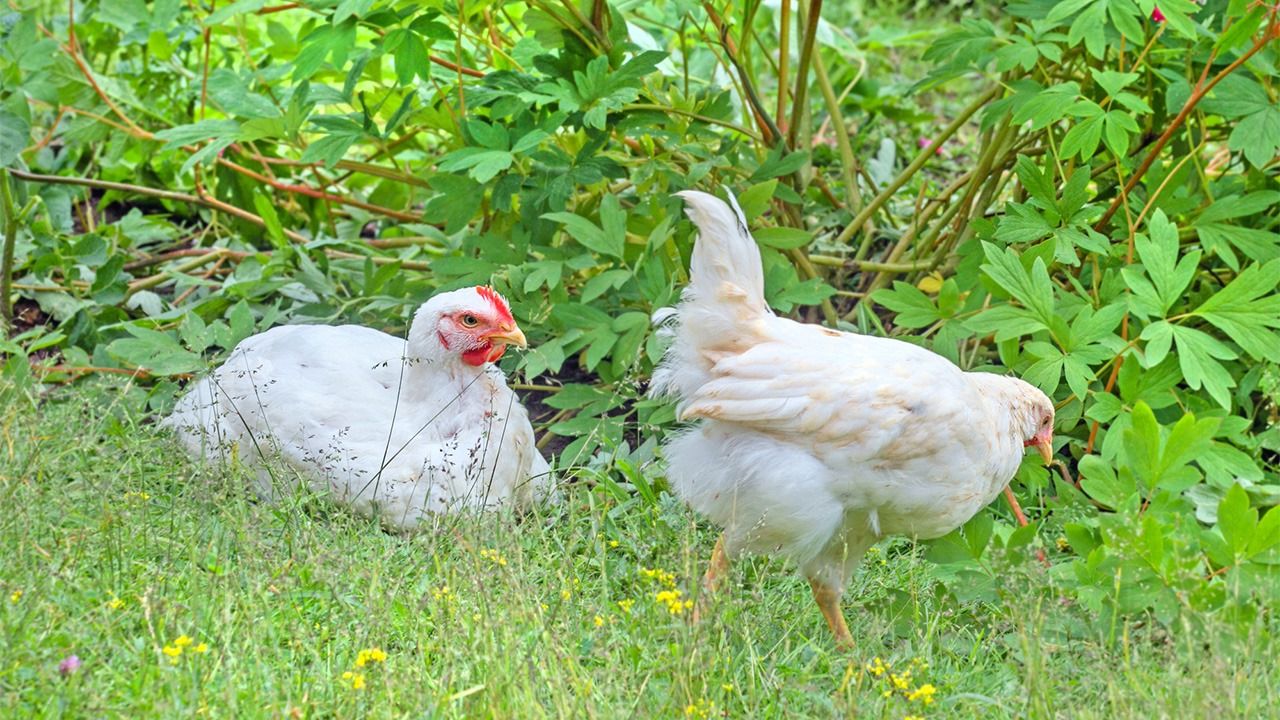 Language Culture Nov 17, 2021
For a tricky test of your Japanese talking talent, try out these tongue twisters.

Racetrack commentators have to be fast, skillful talkers, but some horses’ names carry higher risk of causing them to stumble on their words. A maiden win for Sumomomomomomomomo at a Tokyo racecourse on November 1, 2021, put the spotlight on an up-and-coming three-year-old filly with a repetitious moniker. Commentators may have mixed feelings about her further success.

The horse takes her name from the following Japanese tongue twister: Sumomo mo momo mo momo no uchi (スモモも、モモも、モモのうち), meaning “Both sumomo and peaches are kinds of peaches.”

A sumomo is a kind of plum (Prunus salicina), sometimes called the “Japanese plum,” although not to be confused with the famous ume. Botanically, it cannot really said to be a kind of peach (momo), which is only a close relation (Prunus persica). Still, the linguistic connection might be enough; at the word level, at least, we could say a sumomo is a kind of momo.

Another popular repetitious tongue twister features pairs of chickens in the front and back gardens. The translation below highlights the structure of the Japanese, and so is a little unnatural.

This plays on the different meanings of niwa. One is “garden,” also forming part of “back yard” (uraniwa). As wa is a counter word for birds, niwa can indicate “two [birds],” and the two syllables are found again in niwatori, or “chickens.”

There is no need for repetition to make a tongue twister. Here are a few further examples. 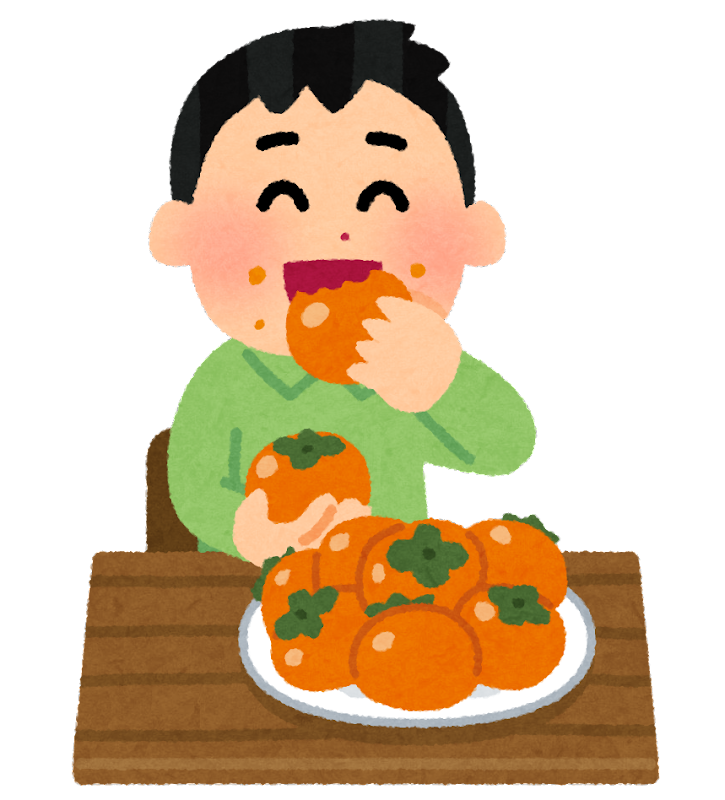 Tonari no kyaku wa yoku kaki kuu kyaku da
The nextdoor guest is a guest who eats a lot of persimmons.

Note that the administrative office in the final example is purely fictional!

The video below gives an example of a Japanese person saying Nama mugi, nama-gome, nama tamago. Take a look at the channel for other tongue twisters.