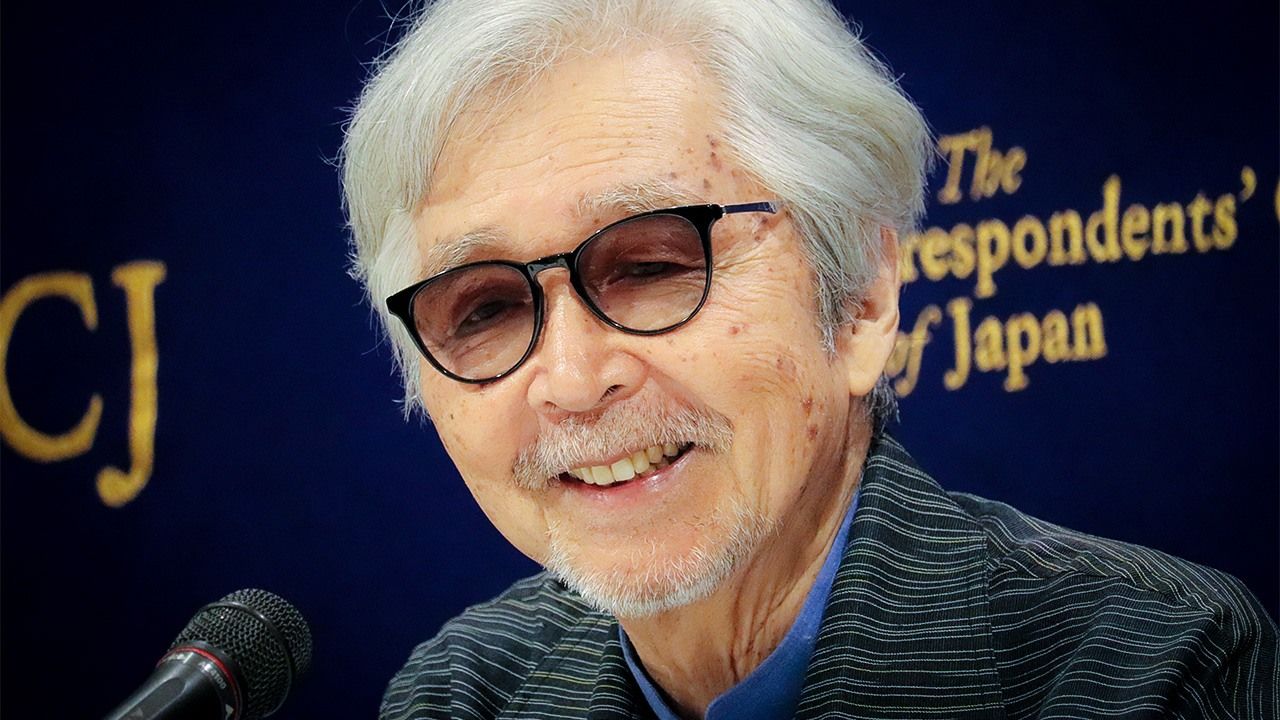 Cinema Nov 29, 2019
This year’s Tokyo International Film Festival opened on a nostalgic note on October 28 with Tora-san, Wish You Were Here, the fiftieth installment in the iconic series Otoko wa tsurai yo (It’s Tough Being a Man). Director Yamada Yōji talks about the new film, the first since the death of star Atsumi Kiyoshi more than two decades ago.

Legendary Japanese director Yamada Yōji launched the popular film series Otoko wa tsurai yo (It’s Tough Being a Man) back in 1969. Originally planned to end after five installments, the story become a national phenomenon, continuing for a record-setting 49 episodes. Starring comedian Atsumi Kiyoshi as the lovable Tora-san, new movies came out like clockwork—normally one in the summer and another around the yearend holidays—with Yamada writing the script for each film and directing all but two of the films. 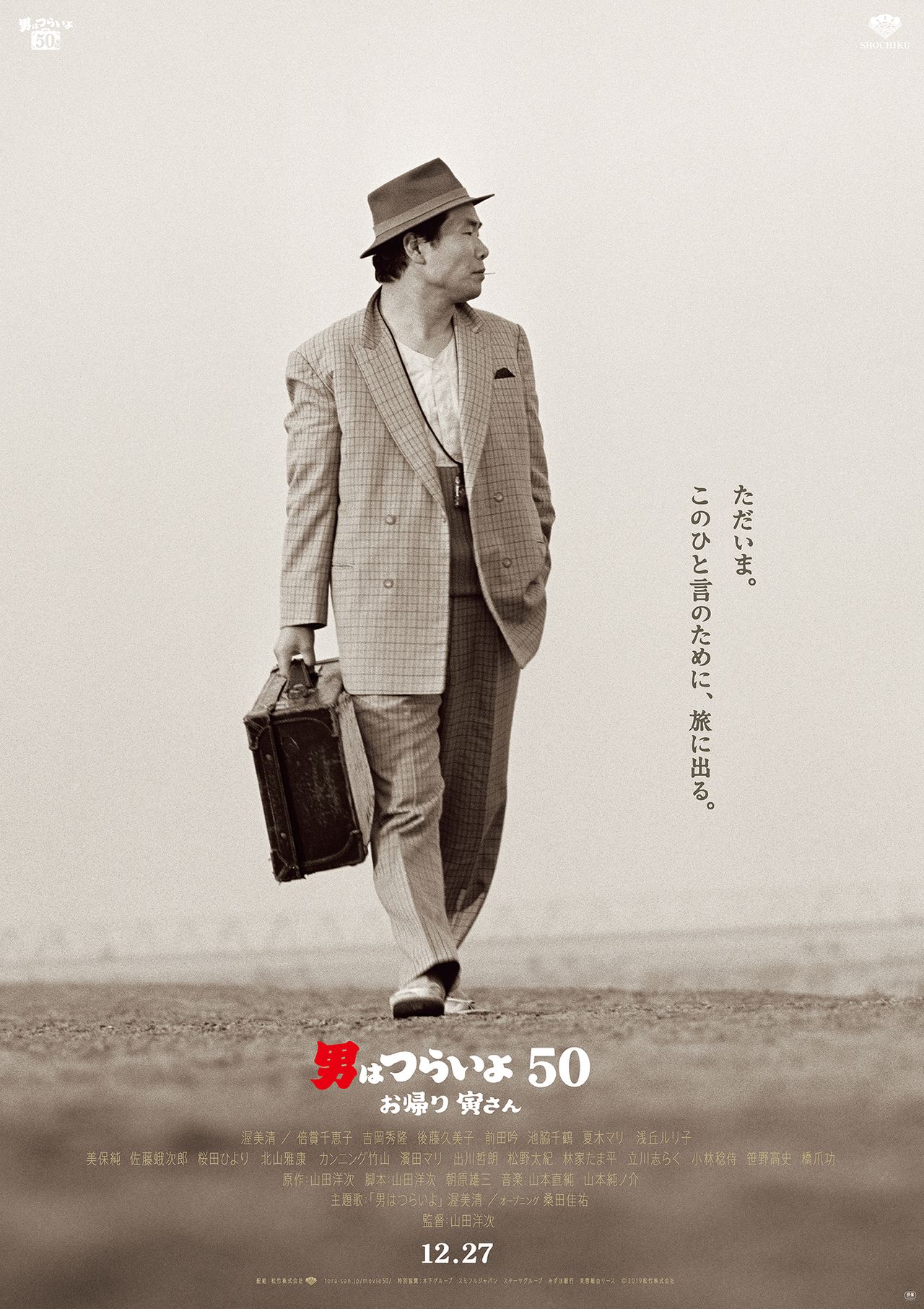 The movies follow the escapades of traveling salesman Kuruma Torajirō, an eccentric-minded Tokyo native from the working-class neighborhood of Shibamata. Each film finds Tora-san in some famous town or scenic spot, where he unfailingly befriends a damsel in distress, played by a popular actress of the day, who he then falls head over heels in love with. The women find the big-hearted Tora-san to be a great comfort and pour out their troubles to him, unaware of his infatuation. Inevitably the story leads Tora-san back to Shibamata where his uncle and sister live. But as always, the temperamental hero causes a ruckus and has his romantic hopes dashed when he learns his leading lady has her heart set on another. Heartbroken, Tora-san grabs his battered case and dashes away on another journey—and another film.

Reuniting with a National Icon

Yamada had considered closing out the long-running series at 50 movies when in 1996 Atsumi unexpectedly died at the age of 68 while the forty-ninth episode was still being filmed. Moviegoers throughout the country mourned the loss of their beloved Tora-san. In 1997, Yamada, responding to the pleas from fans, cobbled together scenes from past installments and new footage to complete the fateful film.

For the past 22 years, the Otoko wa tsurai yo film count has remained frozen at 49—it set the Guinness World Record for longest running series at 48. However, to mark the fiftieth anniversary of Tora-san, Yamada has revived his iconic series and will release episode 50 at long last.

Tora-san, Wish You Were Here revolves around Tora-san’s nephew Mitsuo and his memories of his incorrigible uncle. The story opens with Mitsuo meeting his first love, Izumi (played by Gotō Kumiko), and unfolds with nostalgic scenes in the Kurumaya sweets shop restored in 4K resolution. The final product is certain to satisfy longtime fans of the series, and is also sure to win a few new ones. 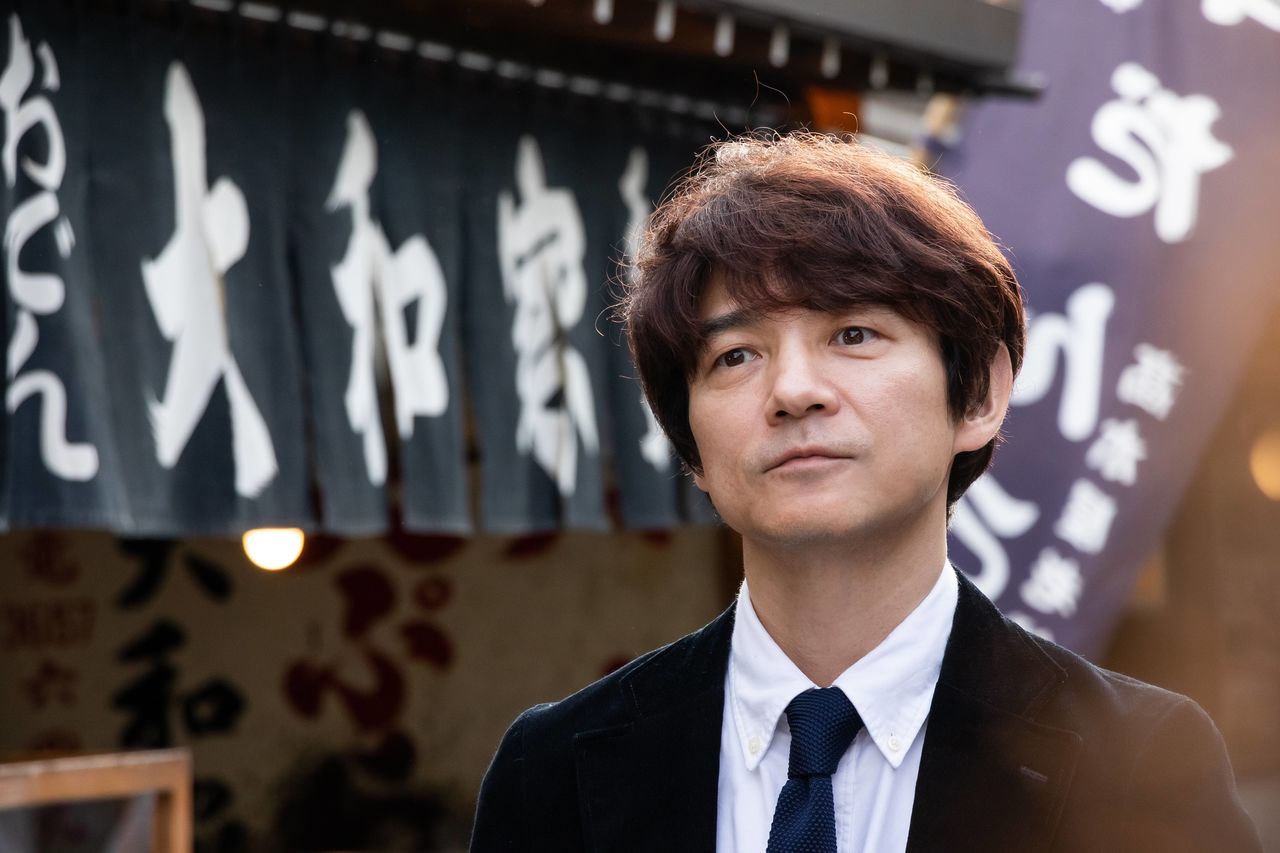 On October 3, Yamada spoke at a press conference at the Foreign Correspondents’ Club of Japan promoting the Tokyo International Film Festival, which ran from October 28 to November 5. Responding to the flurry of questions from the press, Yamada talked about Tora-san, Wish You Were Here, which was selected to open the TIFF. The veteran director interspersed his comments with entertaining behind-the-scenes stories of the iconic films.

Yamada said he had many misgivings about reviving the Tora-san series after so long and the absence of star Atsumi, but also wanted to fulfill the expectations of fans. “I was mixed with anxiety and hope throughout the filming,” Yamada recalled. “I wanted to make a film that people would watch and say, ‘This is what I wanted to see!’”

It was no easy task reuniting viewers with their beloved Tora-san while also crafting a storyline that would be entertaining. “When reviewing the completed film,” Yamada recounts, “I realized how much I had needed my experience over the last fifty years of directing to make it. I think it was only possible because I have lived so long.”

The new film relies on flashbacks from earlier films, but Tora-san also makes occasional phantom-like appearances in the present. Yamada reflected on the character and the actor who played him: “It’s been more than twenty years since Atsumi died, but if he were alive today, I’m sure he would be amazed by the movie. Baishō Chieko who plays his sister Sakura in the series is one of the original cast members. She and the others have aged, of course. But only Tora-san remains timeless. For me and fans of the films, he is unchanged, like Marylyn Monroe or Charlie Chaplin.”

If Tora-san Were Here Now

The TIFF press conference included a showing of the new film, complete with English subtitles. The movie’s dialogue is heavily peppered with colorful phrases of Tokyo dialect. Asked about the English rendering of Tora-san’s nickname, Fūten, as “free-spirited fool,” Yamada said the translation captured the essence of the name. However, he wondered how easy it would be for a fellow like Tora-san to get along today.

“To tell the truth, the world we live in now is not so full of joy,” Yamada lamented. “Looking around, it is hard to be happy about the state of affairs.” Like the free-spirited Tora-san of his films, though, he remains optimistic. “It is important to keep plugging along, because one day I know I will be able to look back and say that it is good to have lived this long.”

Tora-san, Wish You Were Here is Yamada’ eighty-eighth film, a fitting triumph for a director who recently matched the mark by turning 88. There is speculation that the movie will be Yamada’s swan song, as it must be for Tora-san, but the director was quick to shoot down such rumors.

“It scares me to think of my age. I wonder at times if I should still be behind the camera, but Clint Eastwood is still making movies, so I think I’ll keep going too. The Portuguese director Manoel de Oliveira and Japan’s Shindō Kaneto both kept working past 100, so I’m hopeful.”

(Originally published in Japanese. Banner photo: Yamada Yōji talks about his new film Tora-san, Wish You Were Here at a press conference on October 3, 2019, at the Foreign Correspondents’ Club of Japan. Photo courtesy of Watanabe Reiko.)