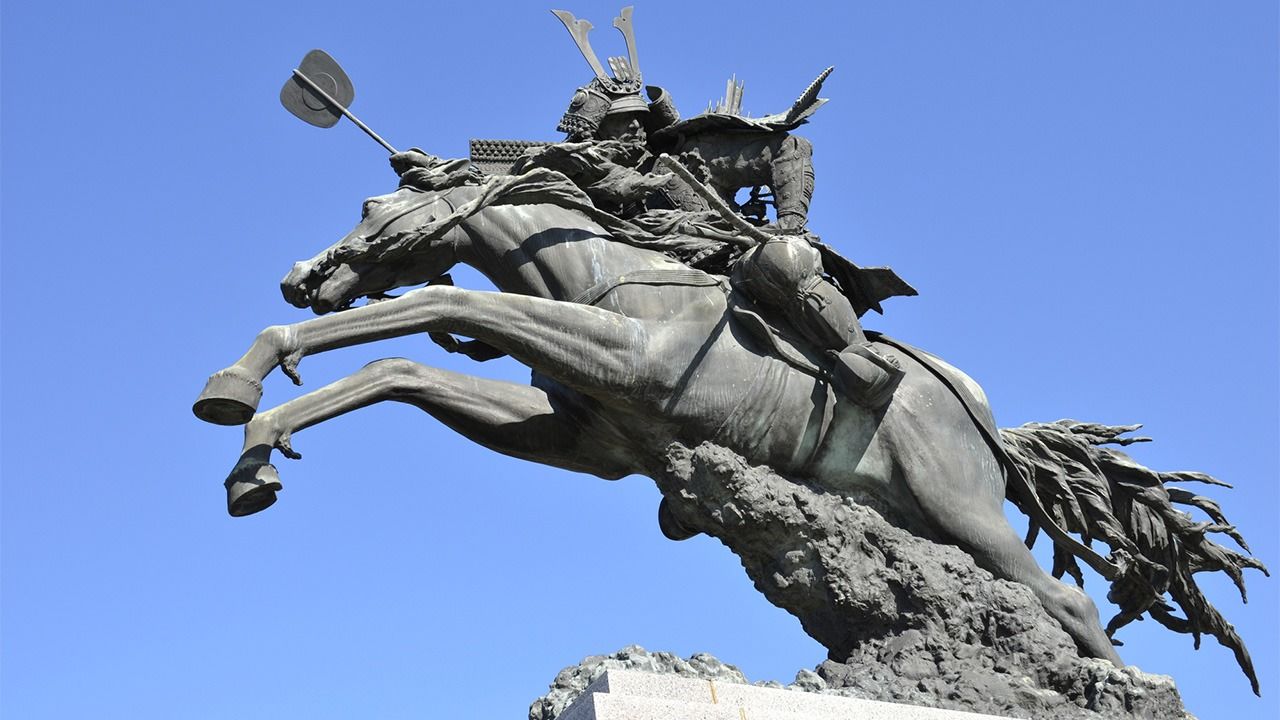 Bushidō: An Ethical and Spiritual Foundation in Japan

Culture History Lifestyle Jun 12, 2019
Bushidō represented regulations for samurai attitudes and behavior. The dawn of the Tokugawa shogunate ushered in a war-free period in Japan; however, changes to the moral code eventually affected the livelihoods, economics, and ethics of the masses.

Nitobe Inazō’s renowned book, Bushidō: The Soul of Japan, written in English, was first published in New York in 1899, and was subsequently translated into Japanese in 1908 by Sakurai Hikoichirō. Later, Iwanami Shoten published Yanaihara Tadao’s translation, which became the standard text in Japanese. The book’s descriptions of a noble, ethical spirit and its comparisons to the chivalry of the West received mixed appraisal, and the text was criticized by some as being little more than pretense created as a result of nationalism in the modern Meiji era. In this article, I consider what people living in the times of the bushi (warriors) meant by the term Bushidō, and its true nature, taking the perspective of historical positivism.

A Code of Behavior for Bravery in Battle

The word Bushidō was not in wide use in medieval Japan. In the middle ages, the scope of bushi activities were described using terms such as kyūba no michi (the way of horseback archery) and yumiya toru mi no narai (customs for those who draw the bow). The first use of Bushidō was in Kōyō gunkan, considered the “scriptures” of the Takeda-ryū school of martial arts. The writings, comprising 20 scrolls, mention Bushidō over 30 times. This text was widely disseminated within the bushi class as a martial arts instruction manual, and is thought to have played a large role in popularizing the term.

Regarding the authorship, one theory is that Takeda Shingen’s vassal Kōsaka Danjō Masanobu began compiling it himself, following the defeat of the Battle of Nagashino in 1575, and another is that Obata Kanhyōe Kagenori, samurai retainer and Takeda-ryū martial arts scholar, complied it in around 1615. Today, the Kōsaka theory carries more weight.

The Bushidō described in Kōyō gunkan is largely inseparable from military exploits on the battlefield and valiant courage. For example, the text states that it is a waste of talent when a practitioner of Bushidō takes on administrative roles in government or financial affairs, including dealings in rice, money, timber, or forest land, and stresses that Bushidō lies only in “becoming as a spear” on the battlefield.

However, the later evolution of Bushidō saw increasing focus on internal strength over external valor, and came to signify the cultivation of an individual’s morals.

Changes to Bushidō Brought About by Peace

Shoke no hyōjō, comprising 20 scrolls, was a work on the military arts compiled by martial arts scholar Ogasawara Sakuun in 1621. In 1658, it was published as 20 books. This work also uses the term Bushidō, but describes it in terms of the iji (willpower) required to not yield to the richness of rewards or the greatness of power, and instead to adhere to the personal convictions that dominate one’s inner principles. This strength, says the text, is the essence of Bushidō.

This inclination became more apparent in the theory of Bushidō expounded in Kashōki, published in 1642. Comprising five scrolls in essay form, this work of moral instruction is thought to have been authored by Saitō Chikamori, a former vassal of the Mogami clan, from the Yamagata Domain. Again, Bushidō is mentioned frequently, and the following quote in particular, from the fifth scroll, is considered an important definition of the way by an actual bushi.

“The essence of Bushidō is: do not lie, do not be insincere, do not be obsequious, do not be superficial, do not be greedy, do not be rude, do not be boastful, do not be arrogant, do not slander, do not be unfaithful, be on good terms with comrades, do not be overly concerned with events, show concern for one another, be compassionate, with a strong sense of duty. Being a good samurai takes more than merely a willingness to lay down one’s life.”

The background to this change and indeed refinement of Bushidō was the state of prolonged peace in Tokugawa society. Japan enjoyed a period of over 200 years free from civil or international conflict, which is rare even in global terms. Bushidō evolved from being totally devoted to valor into something related more to moral integrity.

With the continuation of peace, even the existence of bushi came into question. They no longer served only as warriors, but were also active as officials in the government organization (of the shogunate and the domains), thereby taking on a new role in society. Essentially, their function became one of public order or policing, helping to establish laws and a judicial system in the country. While these roles had a militaristic element, bushi also became responsible for other social functions: repair and maintenance of transport infrastructure, such as roads and bridges; flood control and irrigation, development of new farmland and improvement of existing land; fire and disaster readiness and recovery efforts; promotion of industry; and even provision of medicines and medical care. The fact that European knights were not expected to perform such tasks is considered a significant difference between the Western chivalric code and Bushidō.

A Major Misconception Caused by Hagakure

One of the most well-known works on Bushidō is Hagakure by Yamamoto Tsunetomo, the former retainer to Nabeshima Mitsushige of the Saga Domain. The work, written in 1716, is well-known for the quote “The way of the warrior is death,” giving rise to the misconception of Bushidō as a code of death. However, this phrase is not intended as a compulsion to die. Rather, it teaches that, through a constant consciousness of death, it is possible to achieve a state of freedom that transcends life and death, whereby “it is possible to perfectly fulfill one’s calling as a warrior.”

The book also states that “The ultimate loyalty for a retainer is to admonish his lord to govern the nation.” Essentially, it teaches that the highest form of devotion as a bushi demands that, if the ruler is proceeding in the wrong direction, one must make all efforts to remonstrate him, so that the domain and the clan will be governed lawfully. It emphasizes Bushidō as a form of personal cultivation and self-discipline.

Spreading the Spirit to the Masses

The next priority was to promulgate the Bushidō spirit beyond the warrior class to the general population, in order to achieve ethical cultivation of the nation. The Kashōki, described above, played a significant role in this.

Although the book is the work of a bushi, its intended readership was not other warriors, but common people. It was written using kana script so that it could be read by anybody with elementary schooling in reading and writing, in those days provided by temples. It was also thought to have been read by adolescents and women. Consequently, Kashōki was very popular, and continued to be read through the ages, through many editions.

Toward the end of the seventeenth century, a book entitled Kokon Bushidō ezukushi (Images of Bushidō Through the Ages) was published. This picture book by Hishikawa Moronobu, often considered the “founder” of ukiyo-e, depicts heroic popular tales of warriors with a simple description for each illustration. It was also a picture book for children. The fact that the title of the book includes “Bushidō” is evidence that the concept had spread to general use.

In addition, the moral precepts of Kashōki—“Do not lie, do not be cowardly, act faithfully to the end”—also had a great influence on the behavior of the masses. This was particularly true is business transactions, developing into an ethos emphasizing trust above all else in economic activities.

Thus it is clear that the influence of Bushidō came to extend widely into many aspects of Japanese society and its people.