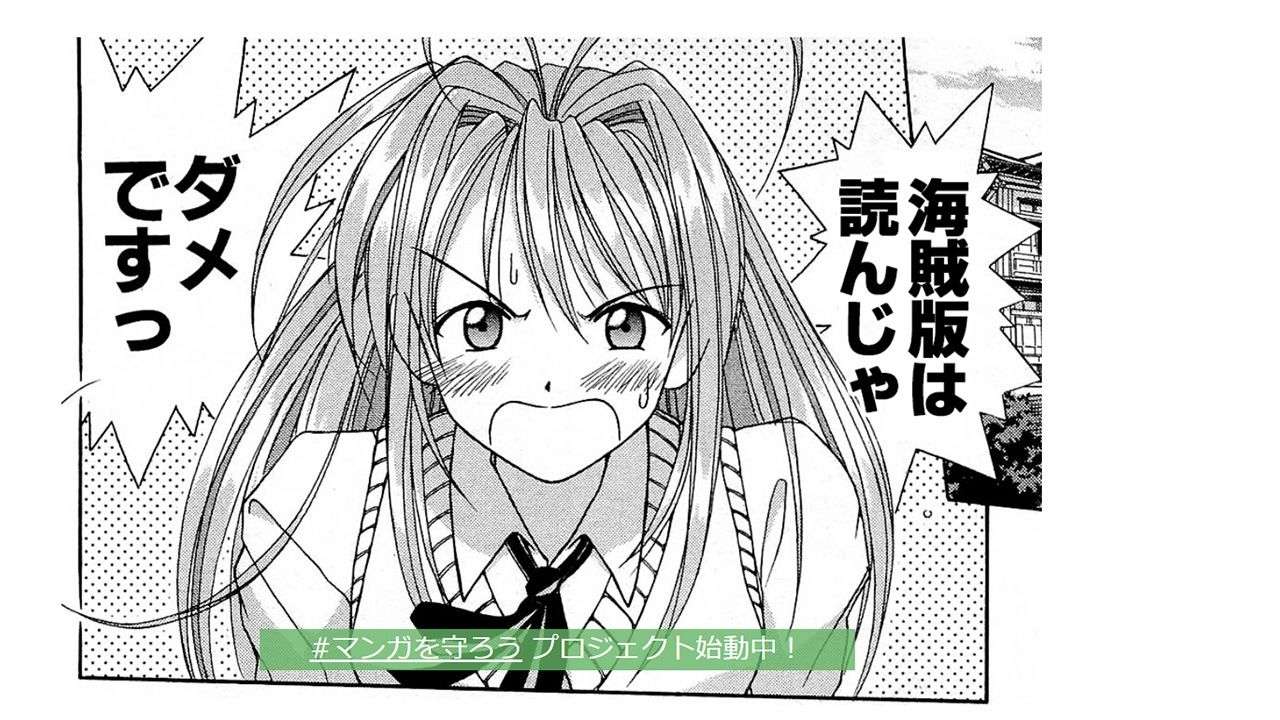 Culture Society Entertainment Manga Anime Jul 9, 2019
Piracy is a big headache for the manga industry, but Love Hina creator Akamatsu Ken is tackling the issue with a website originally set up to make out-of-print series available for free. 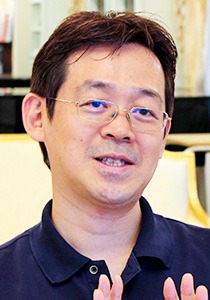 Manga creator born in 1968. Known for works including Love Hina, Negima! Magister Negi Magi, and UQ Holder! Director of the Japan Cartoonists Association and operator of the Manga Library Z website since 2010.

The Struggle to Legislate Against Piracy

The pirate manga site Mangamura had more than 100 million monthly visitors before it was shut down in 2018. The government has promoted a number of ways of tackling these kinds of illicit online content distributors, including blocking websites and broadly criminalizing the download of any pirated material. It faced strong opposition, however, when it prepared legislation for both of these options, and neither was introduced during the parliamentary session that ended in June 2019.

One persistent argument against the blocking of specific sites is that it might violate “the secrecy of any means of communication,” which is protected under the Constitution. Meanwhile, many manga writers and illustrators themselves have spoken out against criminalizing downloads. One of these is Akamatsu Ken, known for series like Love Hina. As a director of the Japan Cartoonists Association, Akamatsu has actively lobbied government and opposition politicians on efforts to combat piracy.

“Even if you criminalize image downloads, that doesn’t do anything to stop streaming sites like Mangamura,” he says. “But there’s the chance it might make some screenshots illegal, as there are borderline cases under copyright law, which would have a huge effect on ordinary people. I could see there being considerable public dissatisfaction with that level of protection for people who make manga. And many mangaka themselves feel it’s too restrictive. The problem is with ‘leech sites’ that list links to pirated material. Restrictions on these kinds of site were included in the planned legislation, so it’s a shame that this was shelved along with the other aspects.”

While trial-and-error endeavors to produce effective legislation continue, Akamatsu is himself involved in trialing various ways of looking after manga creators’ interests. These play out on Manga Library Z, a website where readers can enjoy out-of-print manga series for free.

Akamatsu first set up the site—then named J-Comi—in 2010, as an official venue for sharing his own old manga. “Publishers of popular series like One Piece and Attack on Titan take action against piracy to protect their exclusive rights, but nobody does anything when a series is no longer on sale. My initial aim was to stamp out the pirated versions. It drew a lot of interest as the first advertising-funded site for reading manga for free.”

Although he uses the term “out of print,” Akamatsu says this is a label of convenience. Typically, creators draw up contracts for exclusive publishing for several years. The contracts are often automatically renewed after that, but it is extremely rare for new issues to be printed. Even so, he notes, “instead of ‘out of print,’ publishers will say that a series is ‘sold out, with no decision made on reprinting.’” If the mangaka say they want to put their works on Manga Library Z, however, in almost all cases the publishers will respect their rights to do so. 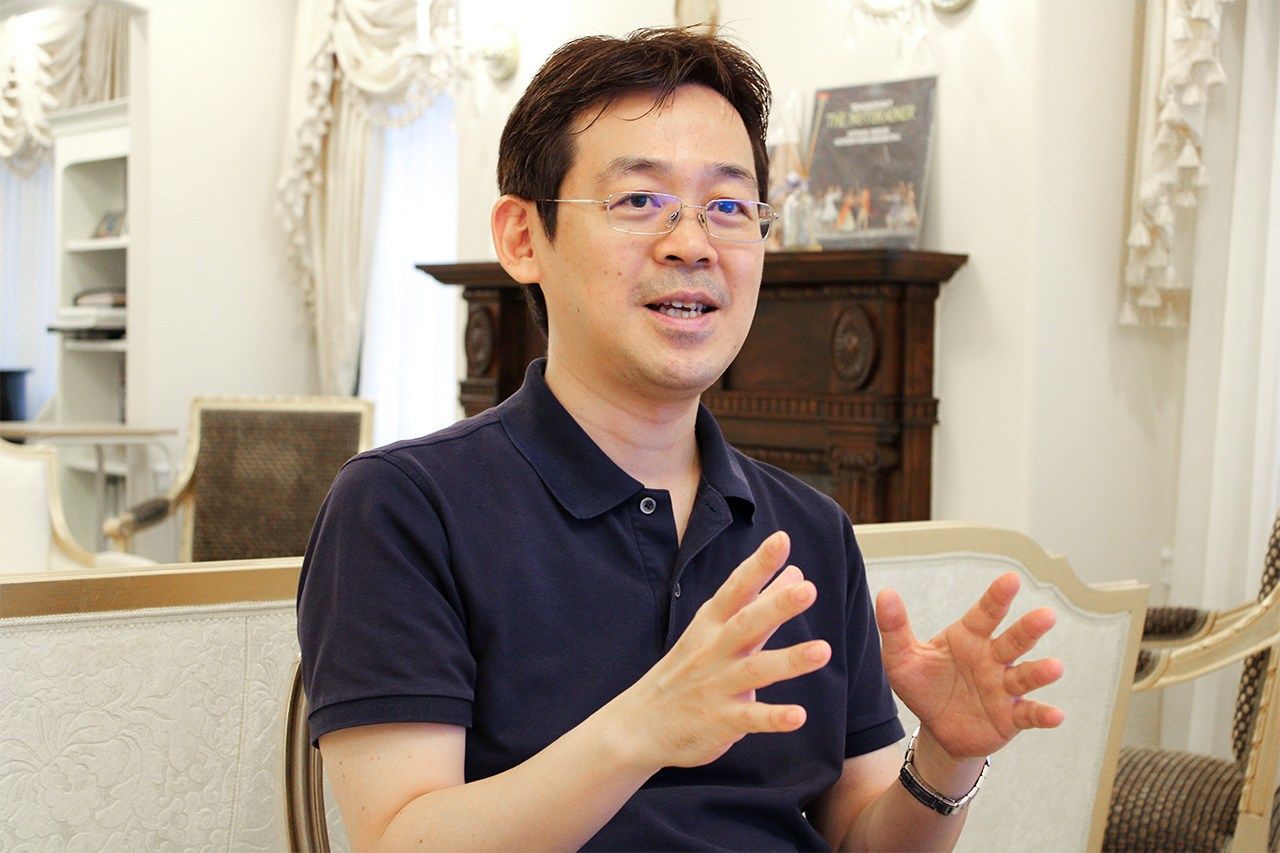 On the website, these manga, along with others uncollected in book form, appear with the permission of their makers, who receive 100% of the profits from advertising. Manga Library Z is basically free to use, although some aspects require payment. Akamatsu chairs J-Comic Terrace, which operates the site, and it currently hosts more than 10,000 works with around a million monthly users. “If people can read for free, they don’t need pirate editions, so we end up indirectly driving them out. The main thing that makes our site special is that I’m a working mangaka with an ongoing series at a Kōdansha magazine. I’m looking for a win-win situation for creators, readers, and publishers.

“I want to be able to get the creators’ permission and upload official free editions to Manga Library Z whenever I find a pirated ZIP file. I’m quick to take over pirate versions. If we keep going like this, we should be able to cover about half of all works that aren’t on the market.”

A Space for Experiments

It is not only about responding to piracy. “Manga Library Z is a space for all kinds of development and experimentation,” Akamatsu says. From 2018, a tie-up with Jitsugyō no Nihon Sha has brought the publisher onboard in an ongoing practical experiment making its past publications, including literature, available for free on the site. When third parties who own publication rights to materials post them, the incentive system provides 80% of advertising revenue to creators, with the remainder split between the publisher and the third party. The ease of the process on the website is a boon for those publishers that have struggled with digitization of past works. Akamatsu is seeking further such collaborations.

He is also considering several ways to increase earnings, such as sales of PDF files with digital watermarks providing 40% of royalties to creators, registered Kindle editions that give creators more than 30% of royalties, and printing on demand.

Ongoing initiatives include combining optical character recognition of text with Google Translate to create manga versions in 51 languages, and the C-Tube project, which automatically converts pages into YouTube videos. This also applies YouTube’s automatic translation. The aim is to attract future manga fans from all around the world.

“We’re providing audio commentaries from creators for some works as well. By offering lots of different ways of reading, we aim to bring old works to life.” All these are ways of trying to help earn money for mangaka.

Akamatsu is working on text search, which would have academic applications. “Finding which characters and words are commonly used would be meaningful academically. For example, it would be interesting to see whether Tezuka Osamu used ‘life’ [生] or ‘death’ [死] more often, and this kind of material could be used in literary or philosophical research.”

What Do Manga Makers Think?

Akamatsu says that Japan’s manga industry has successfully ridden the wave of digitization. “Some people are probably earning more royalties than when they were relying on print alone. I think that digital sales will come to overtake those for print.”

The industry is in a period of transition, including the nascent legislative response to piracy. Akamatsu believes that the era when people could simply draw and sell manga is over, as they now also have to think about protecting their rights. 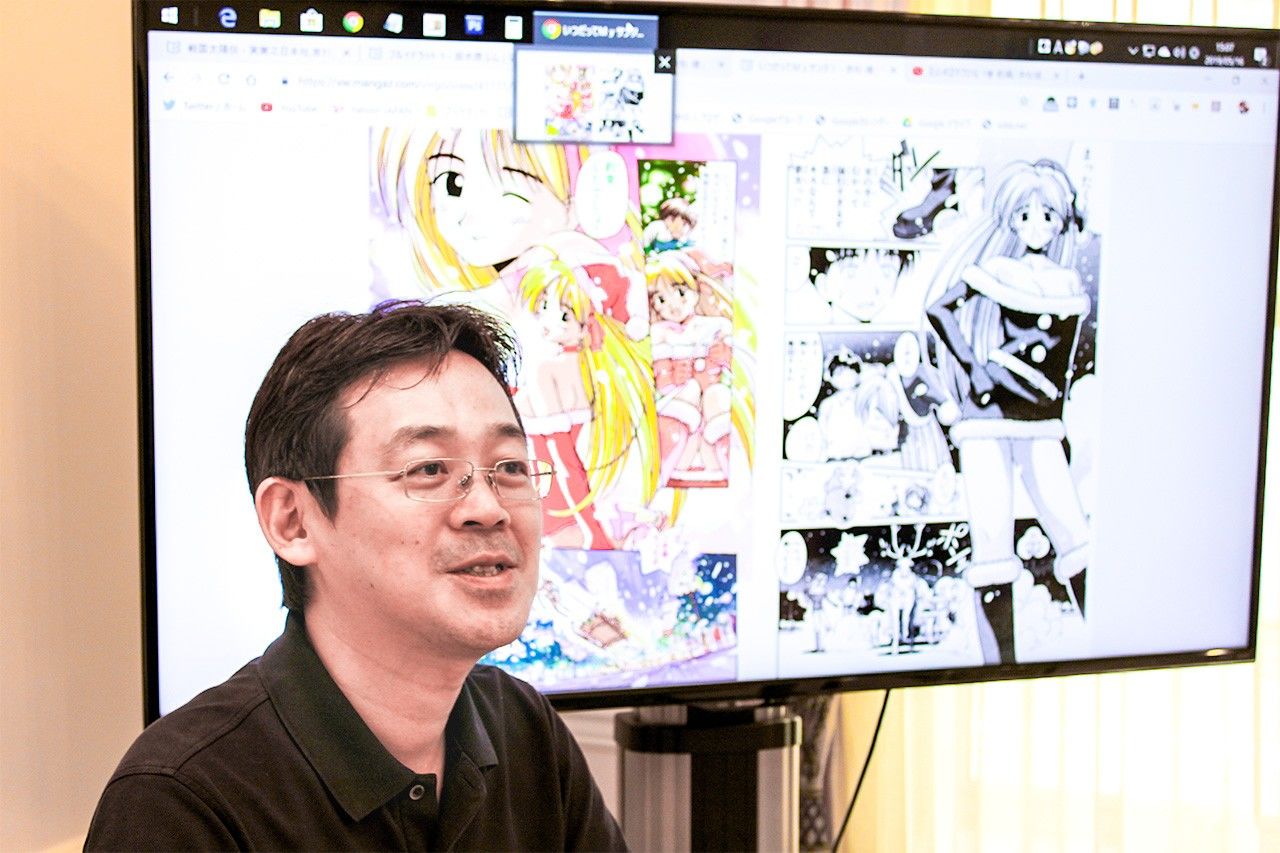 “Japan Society for Studies in Cartoons and Comics head Takemiya Keiko, JCA executive director Satonaka Machiko, and I have expressed our opinions on criminalizing image downloads, but many creators have not given any indication of what they think. I’d like to put in place a system for gathering the true opinions of active writers and artists. I expect that the JCA will soon be asked to give its viewpoint on the rights and wrongs of fair use. If that happens, I’d like to get as many people’s opinions as possible, rather than just my own, and establish a structure for conveying it to lawmakers.”

Many legal issues are still undecided in Japan, Akamatsy notes. “Under US copyright law, in cases considered as fair use, people are allowed to use a work without getting the creator’s permission. In the January 2019 amendment to Japan’s Copyright Act, limited usage of works was newly allowed under certain conditions, but debate over the introduction of comprehensive fair use in Japan is still continuing.”

Manga and anime are popular around the world, and titles are regularly adapted into Hollywood movies. The 2019 film Alita: Battle Angel, directed by Robert Rodriguez, is based on a science fiction manga by Kishiro Yukito, while Pokémon Detective Pikachu features characters from the long-running Nintendō franchise.

Akamatsu thinks the love for Japan’s manga culture will continue, and he wants to target overseas readers more actively.

“China and South Korea have a growing number of fine artists, but the strict controls on freedom of expression mean they couldn’t make something like Attack on Titan. They dream of coming to Japan to make manga and earn royalties. I’d like to digitize, automatically translate, and sell manga by both Japanese and foreign mangaka. As Japan’s population decline makes the domestic market into an increasingly grim situation, the next goal is to try harder to increase readers by selling overseas.”