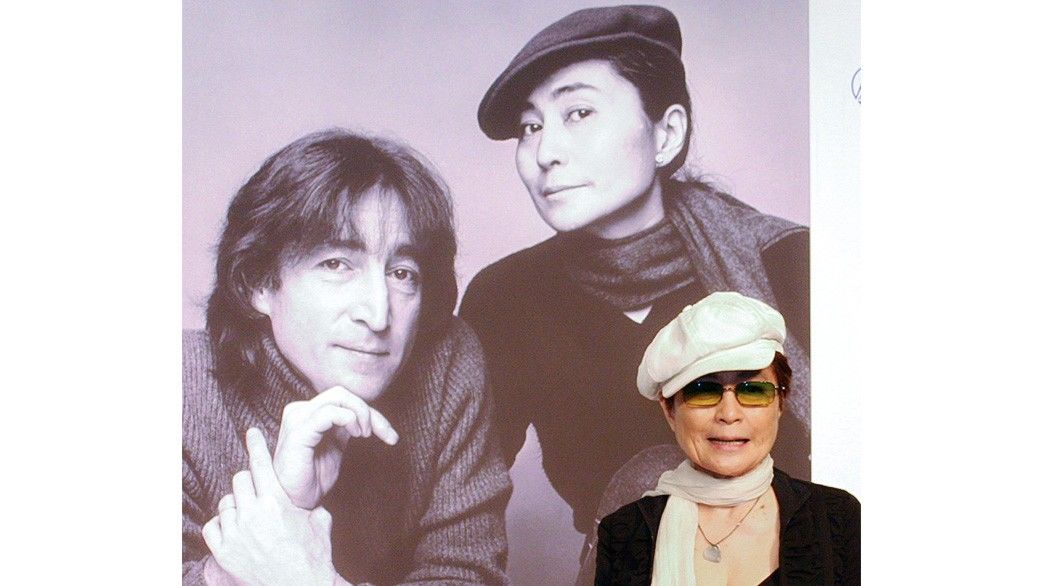 Yōko and John: By the Japanese Music Journalist Who Knew Them

Culture Entertainment Music Dec 7, 2021
Music journalist Yukawa Reiko has been close to Ono Yōko since the mid-1970s. Here she shares some of her memories about the person behind the famous name. 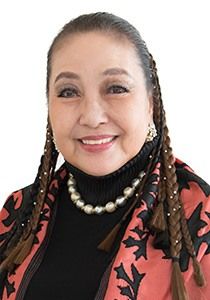 Born in Meguro, Tokyo, and grew up in Yonezawa, Yamagata Prefecture. Started her career in 1960 as a jazz critic and later worked as a radio DJ, becoming among the first to share artists like Elvis Presley and the Beatles with Japanese listeners. In the decades since, she has continued to cover the Japanese and international music scene from her distinctive perspective in a wide range of essays and reviews. Has also contributed as a translator/lyricist to numerous hit songs, including “Runaway” by Rats and Stars, and “Roppongi Shinjū” by Ann Lewis, as well as providing Japanese lyrics for songs featured in Disney movies including Beauty and the Beast and Aladdin.

INTERVIEWER  What is Ono Yōko like as a person?

YUKAWA REIKO  The first time I saw her on stage was when the Plastic Ono Band played in Japan in 1974. She made quite an impression—waving her long hair wildly and singing in that high-pitched scream of a voice. I felt this was someone who was determined to fight with everything she had, in spite of the psychological scars she carried. She got in touch after I reviewed the concert. We talked and became quite friendly. Then I met John Lennon, too, on his subsequent visits to Japan.

INTERVIEWER  People have an image of her as a very strong woman.

YUKAWA  I think she always has a shield up to protect herself from the world. But deep down, I think she’s quite vulnerable. Her son Sean understands that side of her, I think. After John was killed in December 1980, Sean apparently did everything he could to console and encourage his mother. She said later that it was only thanks to Sean that she was able to get through those days after the murder.

YUKAWA  I wouldn’t say they were particularly close, but I think he understood how much she meant to John, that he loved her more than anyone else. And that Yōko was her own woman—someone determined to do things on her own terms. And he’s always known that she’s a sensitive woman who has quite a gentle side to her behind that somewhat daunting exterior.

INTERVIEWER  John and Yōko often seemed to be more or less inseparable.

YUKAWA  I think they really wanted to know everything about each other. And they were always talking. Even in the elevator going up to their apartment in the Dakota in New York. You wondered sometimes how they never ran out of things to say.

John and Yōko were opposites in many ways: male and female, yin and yang, east and west, upper class and working class. To John, Yōko was a mother, lover, harlot, and sister. And John was many things to Yōko too: father, lover, gigolo, and brother.

Physically, I think there was this perfect chemistry between them. Yōko always used to wear those huge sunglasses that covered her nose. She used to say it was because John had said she looked cute in them.

INTERVIEWER  They must have had things in common too.

YUKAWA  I think they shared things like loneliness, honesty, and sensitivity.

John lost his mother as a teenager in Liverpool. He was brought up by an aunt, but I think he always felt a sense of isolation. Yōko was born into a family that lacked nothing financially, but as a child she grew up eating her meals alone in this big house. But she was loved by her parents. I think people who have been loved unconditionally are able to love others without condition too. And they have this ability always to be positive.

I think that’s why Yōko has always had positive messages to share: “Dream together,” “War is over if you want it,” and so on. Sometimes I used to think, why not try changing the message for once? But it was always this the same thing. “War won’t end unless it’s what people really want in their hearts,” she would say. “And that’s why the message is always the same.”

INTERVIEWER  Compared to her art, a lot of people find Yōko’s music rather inaccessible.

YUKAWA  On Double Fantasy, the last album released before John’s death in 1980, the tracks alternate, one by John then one by Yoko. The first song is John’s “(Just Like) Starting Over,” and that’s suddenly followed by Yōko’s “Kiss Kiss Kiss.” I think people were taken aback or put off by it. I must admit I found it a bit surprising myself.

Everyone had been looking forward to John’s first new music in five years. And then here comes Yōko, interrupting the songs. To be honest, it wasn’t what most people were hoping for. I asked her straight about it once: Couldn’t you have divided the songs over two sides of the album? Like, put yours on Side A and John’s on Side B? She just said, “Why? There are all kinds of unpleasant sounds in life. Fighter planes, tanks, dump trucks. Compare my songs to that. Can’t you hear the love in them? They’re quite easy on the ear compared to those things.”

INTERVIEWER  She also courted controversy when she used the blood-stained glasses John was wearing on the day he was shot on the cover of her 1981 album, Season of Glass.

YUKAWA  I suppose most people would have wanted to wash the blood off right away. Instead, she took a photo of the glasses by the window in the Dakota, with the Manhattan skyline in the background. She later used the same image to convey a message about gun violence and gun control, juxtaposing the picture with a running count showing how many people have been killed by guns since John died. I think it was a remarkable thing to do.

INTERVIEWER  There aren’t too many strong women like that around today.

YUKAWA  I think it’s true that there aren’t many women who live their lives with the same kind of sheer willpower and determination to be themselves. In Japan, a lot of women of a certain class have traditionally been happy to sit back and enjoy the easy life after they get married. The husband’s salary is paid into the wife’s account every month, and the wife is free to enjoy leisurely lunches in fancy restaurants. It’s only in Japan where this happens. It’s quite strange, really—the idea that you would have more freedom, financially at least, by getting married. Sometimes I feel that women should be greedier and more possessive of their own lives. That’s something I think we could all learn from Ono Yōko.