Society Health Feb 10, 2020
Infections of the novel coronavirus strain are spreading. Identifying new infections is difficult, since patients often do not display obvious symptoms at first. Oshitani Hitoshi, a professor at Tōhoku University who was involved with infectious disease control for the World Health Organization, analyzes the current situation and Japan’s countermeasures.

Concerns Spreading About Infection in Japan

The Diamond Princess cruise ship, which returned to Japan from a round trip to Hong Kong on February 3, had an 80-year-old Hong Kong man infected with the new coronavirus who boarded the ship from Japan in late January. As of February 10, it has been confirmed that 135 of the 3,711 passengers on board are infected with the virus. A total of 161 cases of coronavirus have been identified in Japan. Meanwhile, in China the infected number has reached 40,171, with a total of 908 deaths from the disease, as of the same date.

On February 7, the fourth government-chartered plane from the city of Wuhan in Hubei Province, the center of the outbreak, landed in Tokyo with around 200 Japanese nationals and Chinese spouses on board. Some Pacific island countries are moving to restrict entry to travelers from Japan as a nation where the virus may be present.

Oshitani Hitoshi, a professor at Tōhoku University who was involved in the World Health Organization’s effort to contain the 2003 outbreak of severe acute respiratory syndrome (SARS), which spread from China to eventually infect over 8,000 people worldwide and resulted in 774 deaths, warns that the coronavirus could spread within Japan.

Shifting from Containment to “Damage Limitation”

In the case of SARS, it was easy to identify those infected because most of them had severe symptoms and pneumonia. In contrast, many of those who have contracted the new coronavirus do not show symptoms such as fever or coughing at first, so all of the infected cannot be identified. Those without obvious symptoms are walking around, spreading the virus more widely. 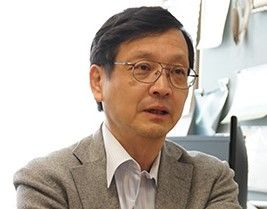 “This virus is one that’s extremely hard to contain,” Oshitani notes. “Focusing only on containment will lead to mistakes in the policy approach. Japan has to shift from containment to a policy of mitigation.” The virus appears to be infectious even during the incubation period, so even if persons are promptly isolated from others when symptoms appear, they might have already infected others by that point.

Considering that some infected with the virus are not displaying obvious symptoms, what is the actual number of those who have contracted the coronavirus? A research team at the University of Hong Kong announced in the British journal The Lancet that “75,815 individuals . . . have been infected in Wuhan as of January 25, 2020.” Nishiura Hiroshi, a professor at Hokkaidō University, announced his own estimate on February 4 that over 100,000 people could be infected in China at present, a number he bases on data regarding patients in China and around the world and as well as Japanese citizens returning from Wuhan on chartered flights.

The situation may even be more serious than that, according to Oshitani, who notes the likelihood that “many more people infected with the virus are appearing throughout China.” Chinese authorities seem to be implementing policies based on the experience of SARS, but that approach is not suited to the current case, where some of the infected are not presenting symptoms. “Already this is no longer just a domestic issue for China, but a global threat,” Oshitani emphasizes, “so the situation requires measures taken in coordination with the international community.” 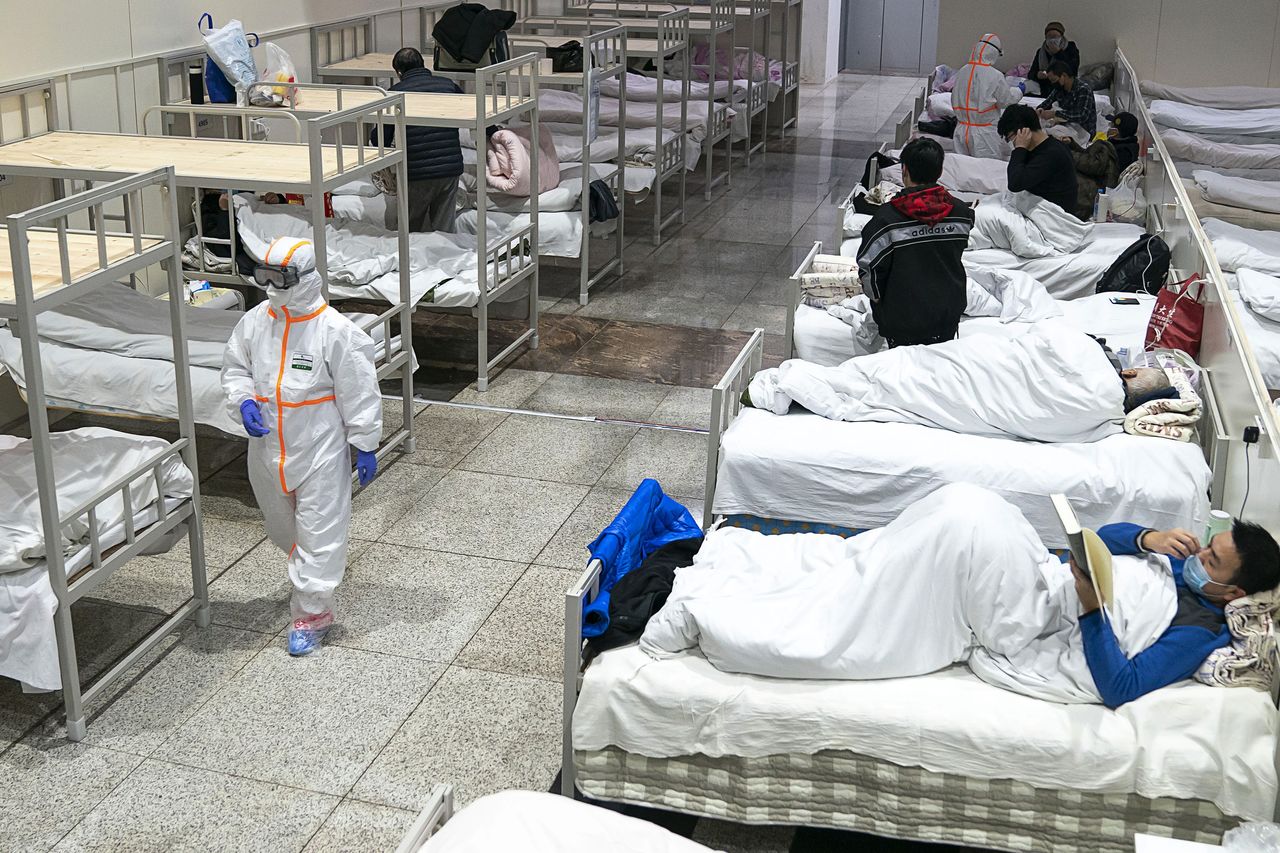 Photo taken on February 5, 2020 of a medical worker in a protective suit walking past patients with the coronavirus who are being treated at a temporary hospital set up in an exhibition center in Wuhan, Hubei Province. (© Chinatopix/AP/Aflo)

The Possibility of an Outbreak in Japan

In Japan, more than 3,000 passengers on a luxury cruise ship are being quarantined on board in the Port of Yokohama after the discovery of multiple cases of coronavirus, and they will not be allowed to disembark until the incubation period has ended.

“The fact that this situation has occurred,” Oshitani observes, “strongly suggests that the virus is already spreading within Japan, so we have entered the phase where we need to seriously discuss this issue on the assumption that infections are increasing domestically.” In other words, given the cruise ship outbreak, there is a strong chance that the coronavirus is on the move in Japan, too.

“If the coronavirus spreads to countries in Asia and Africa that have weak medical systems, the suffering caused could be much greater, so we need to consider how to assist such countries,” Oshitani notes with concern. Japan is facing this major health issue not long before people from around the world will begin arriving in July to attend the Tokyo Olympics and Paralympics.

(Originally written in Japanese. Banner photo: An ambulance arrives at the Daikoku Pier in Yokohama on February 7, 2020, to transport passengers from the Diamond Princess cruise ship. © Jiji.)