It Came from Osaka! Expo 2025 Gets Unique Logo

On August 25, the Japan Association for the 2025 World Exposition unveiled the logo for the Osaka Kansai Expo. Designer Shimada Tamotsu said the logo, resembling a creature made up of loosely connected red cells, expresses the brilliance of life. The five “eyes” are a reference to the five cherry blossom petals used in the logo for the 1970 Osaka Expo. 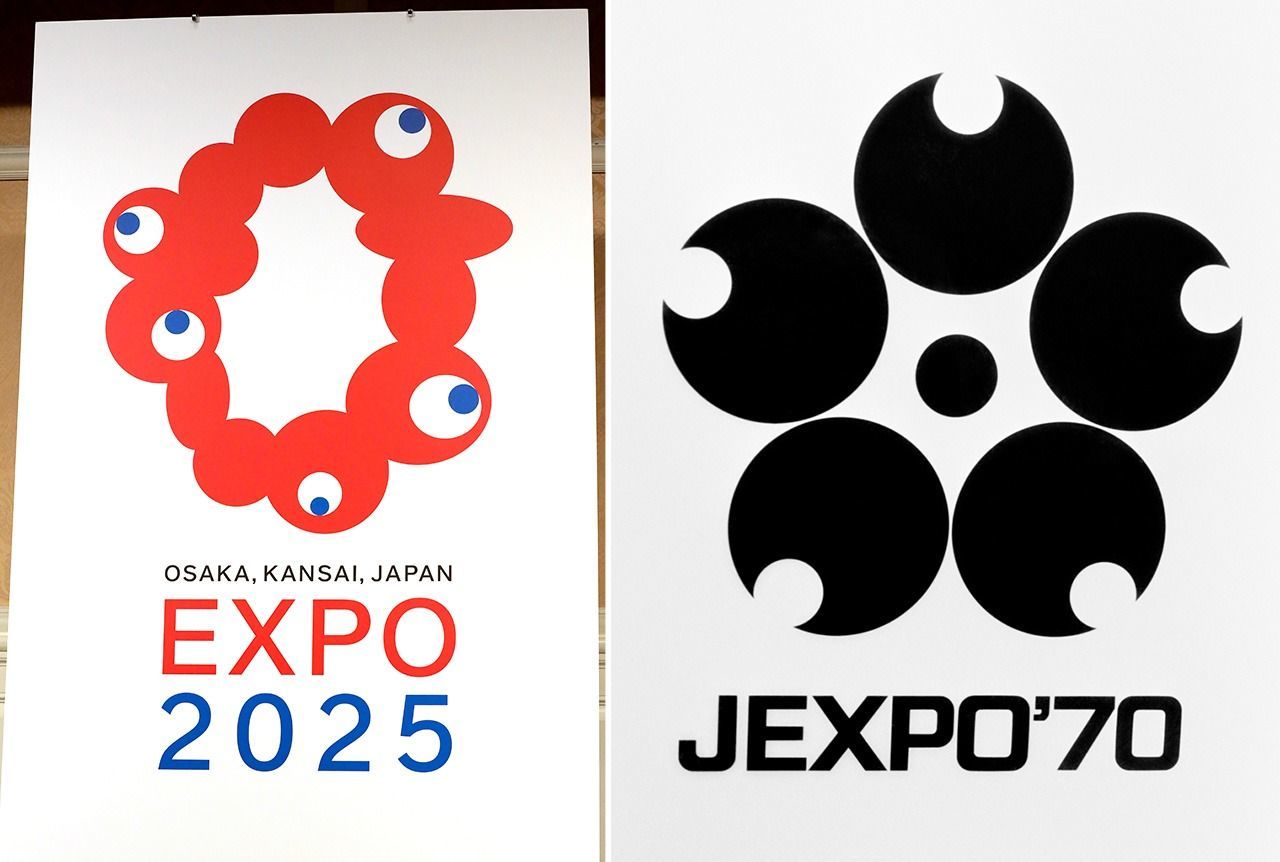 The unique design has got social media in Japan buzzing with reactions and parodies.

There were 5,894 submissions for the logo competition, which were whittled down to a shortlist of five. After seeking opinions from the general public, a selection committee made the final decision.