After the scoreless first half, the Samurai Blue's Genki Haraguchi shook the Belgium's net in the early minutes of the second-half, becoming the first-ever Japanese goal-getter at the World Cup's knockout stage. Takashi Inui scored another goal soon later.

But the European country, which holds third place in FIFA rankings, caught up with Japan by the 74th minute, and deprived the 61st-ranked Asian country of a chance to reach the Last Eight for the first time by scoring the winner in the last minute.

The Samurai Blue could not clear the World Cup knockout-round opener again, following their defeat in the 2002 event cohosted by Japan and South Korea and the 2010 meet in South Africa.

In Russia, the Japanese team, led by Akira Nishino, who was appointed head coach as late as April, barely won the knockout-round berth by upsetting Colombia, drawing with Senegal and losing to Poland in their group matches. 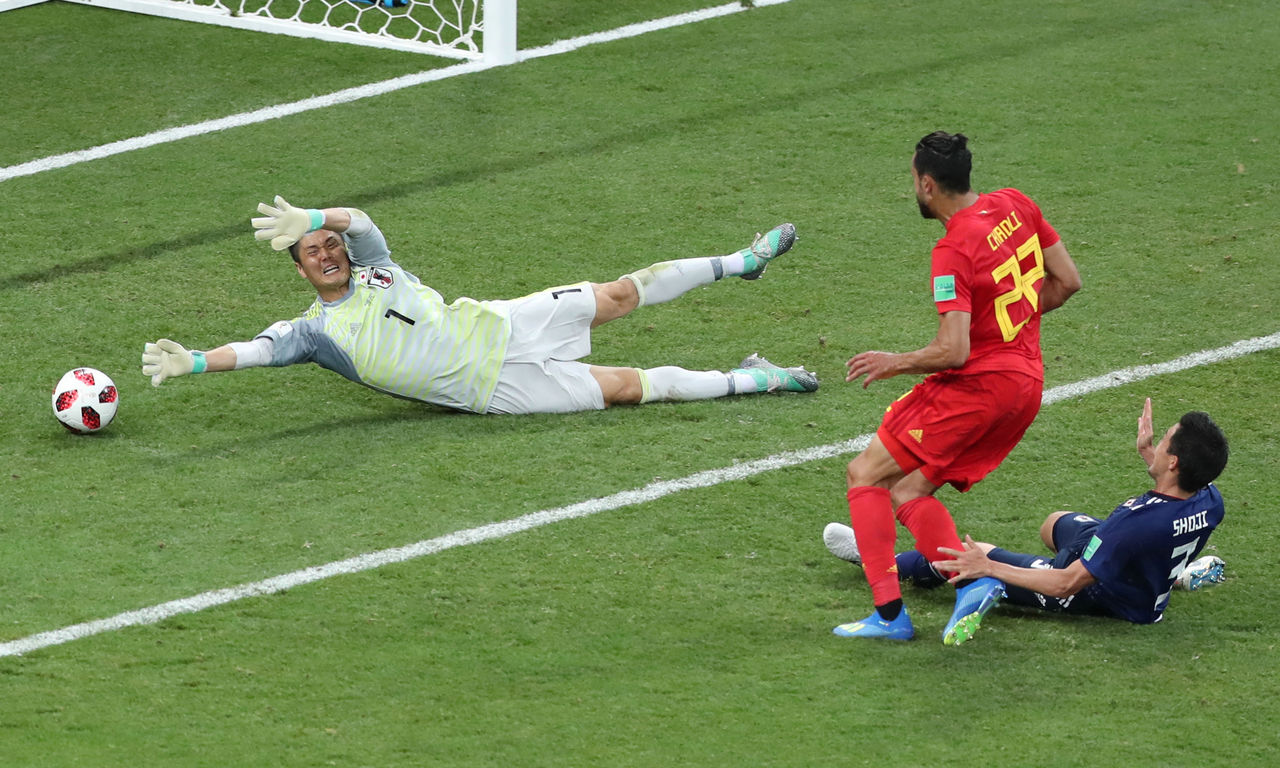