At the 100th annual National High School Baseball Championship—colloquially known in Japan as the Summer Kōshien—held at the Hanshin Kōshien Baseball Stadium in Hyōgo Prefecture, 45,000 spectators watched as the Osaka Tōin Senior High School team defeated Kanaashi Nōgyō, a prefectural agricultural high school representing Akita Prefecture, 13–2. This victory marks Ōsaka Tōin’s fifth win at the Summer Kōshien overall and its first in four years. It is also the second time the team has won both the spring and summer tournaments in the same year, a feat only Osaka Tōin has ever achieved.

Kanaashi Nōgyō was unable to bring home the first-ever Kōshien pennant for the Tōhoku region this year at either the spring or summer tournaments. A team from Akita Prefecture has not made it to the final game of the Summer Kōshien since 1915, when Akita Middle School (presently the prefectural Akita High School) was runner-up in the first ever Summer Kōshien. 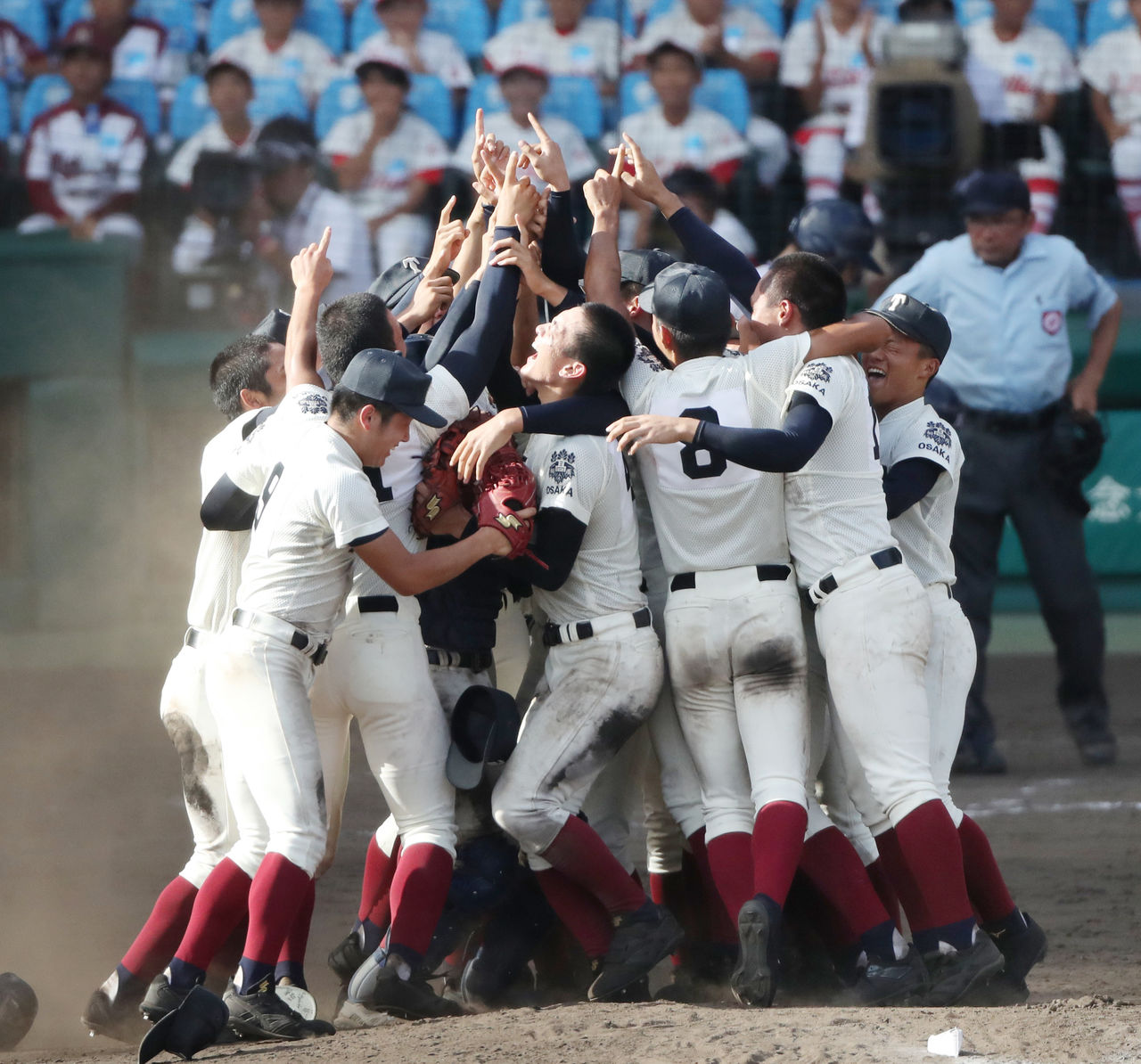