Society Jan 5, 2021
In December 2020, Japan faced a further increase in COVID-19 infections, and its cumulative fatalities rose above 3,000.

Former Minister of Agriculture, Forestry, and Fisheries Yoshikawa Takamori resigns from his Liberal Democratic Party posts after allegations that he received cash from the head of a major egg company. On December 22, he resigns as a lawmaker, citing health problems. Public prosecutors question him; on December 25, they search his offices in Sapporo.

NTT Docomo announces that it will roll out a new 20-gigabyte monthly service plan for ¥2,980 from March 2021. On December 22, Softbank announces its own 20-gigabyte plan for the same price.

The Osaka District Court overrules the decision by the Nuclear Regulation Authority that two reactors at Kansai Electric’s Ōi nuclear plant in Fukui Prefecture meet required safety levels for restarts, and it cancels approval for their operation.

The Japan Aerospace Exploration Agency (JAXA) recovers a capsule that separated from its Hayabusa2 space probe and landed successfully in southern Australia. On December 14, it announces it has found black sand inside the capsule, believed to have been collected from the asteroid Ryūgū. On December 17, the Hayabusa2 team receives the prime minister’s award. 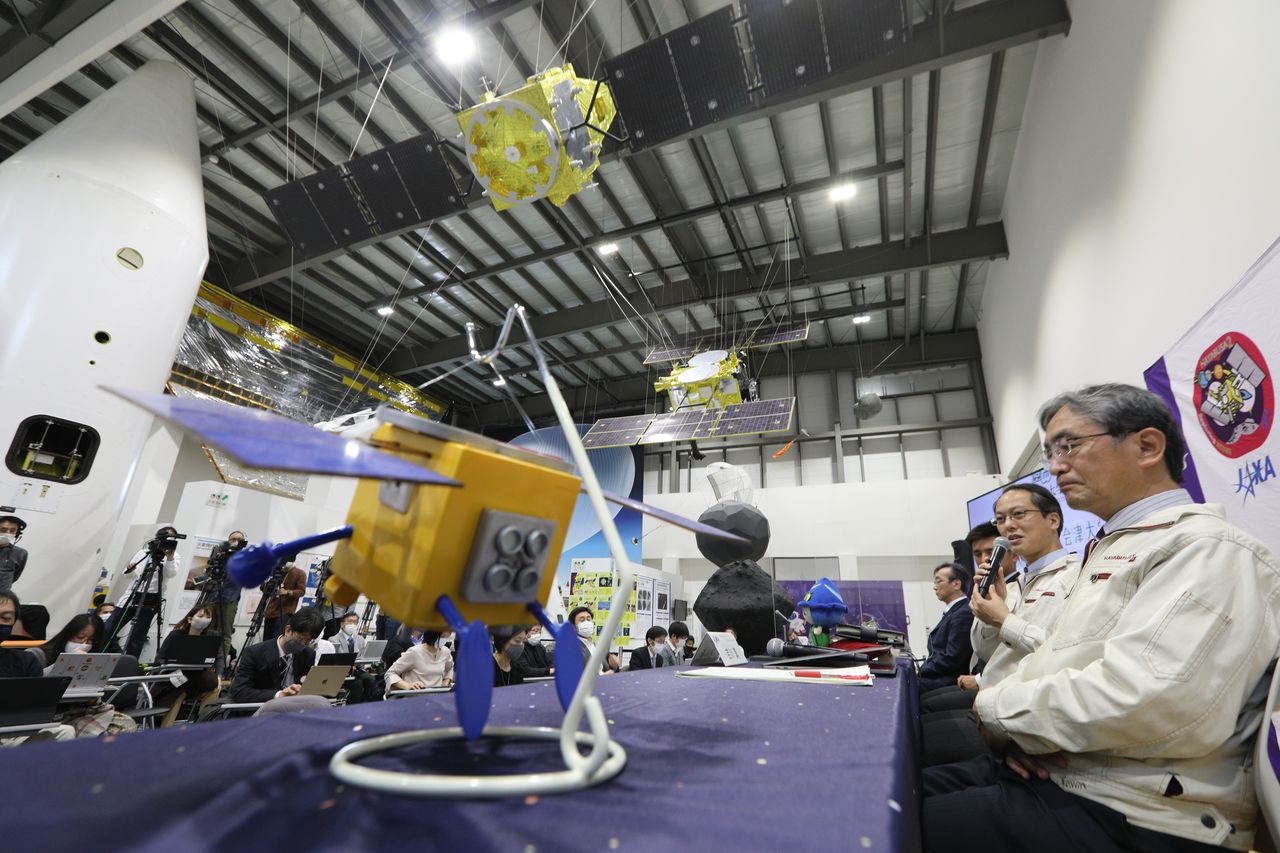 It is learned that physicist and former President of the University of Tokyo Arima Akito has died at the age of 90. 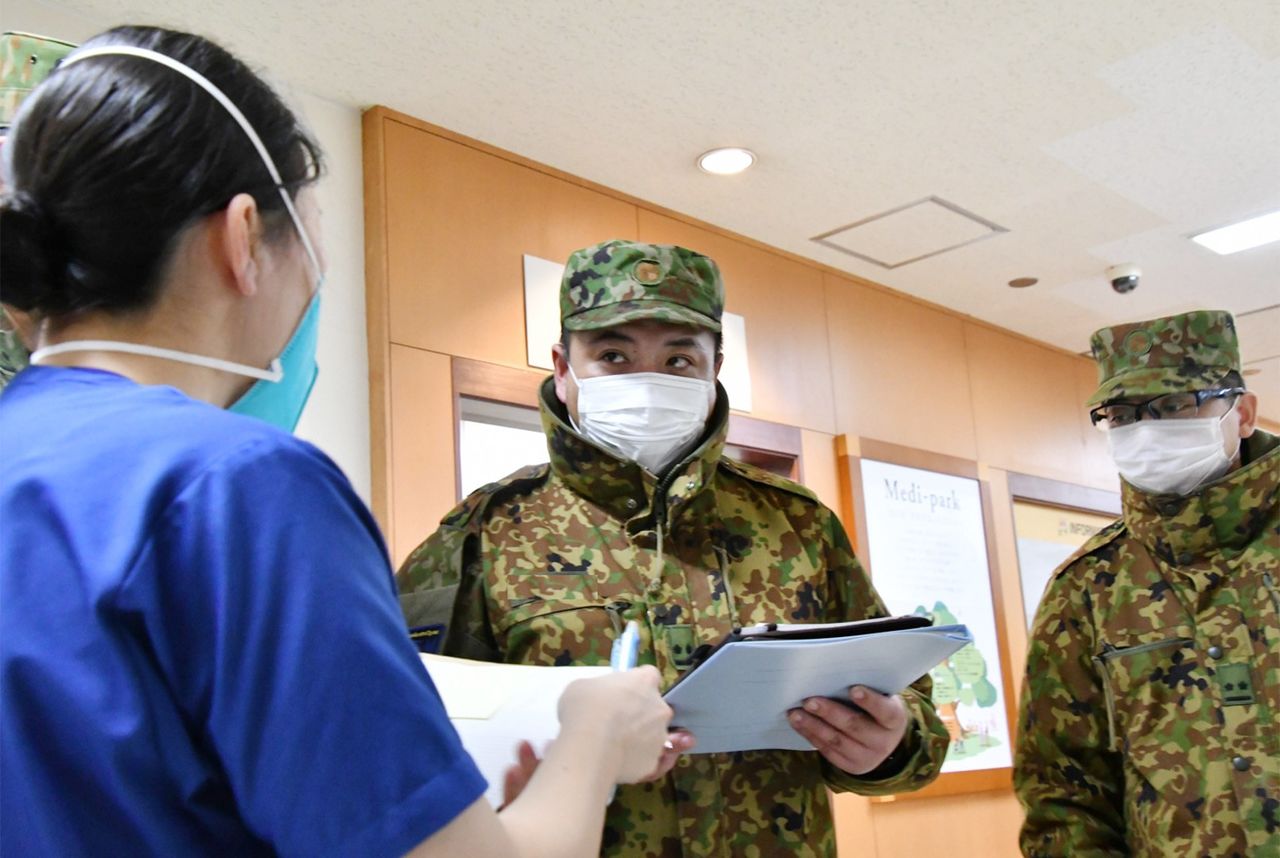 The government holds a meeting for relevant cabinet ministers to discuss responses to a highly virulent outbreak of avian influenza in western Japan. It affirms plans to disinfect all chicken farms nationwide as soon as possible and to make preparations for rapid response to any infections. 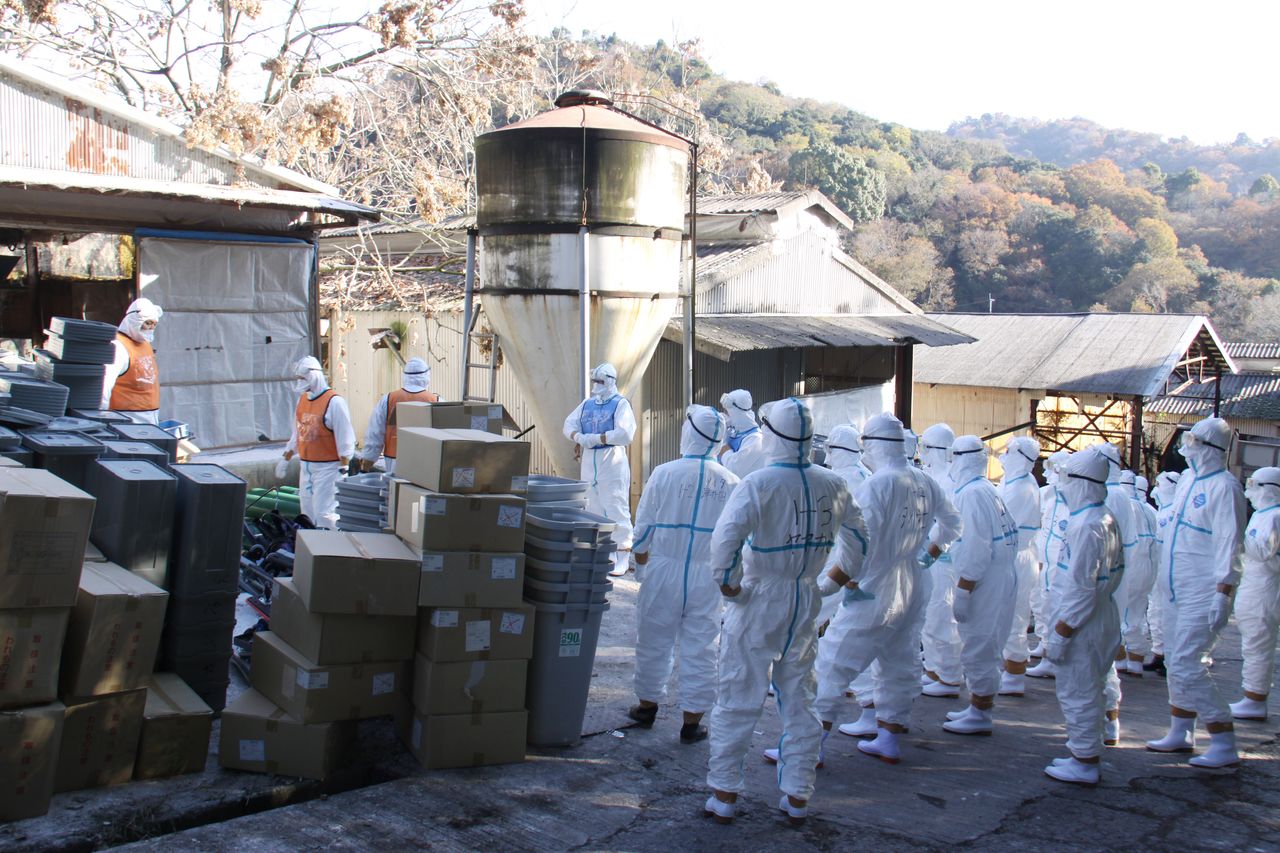 Prime Minister Suga Yoshihide announces the suspension of the Go To Travel tourism promotion campaign nationwide from December 28 to January 11, 2021.

The government presents the final report of a panel discussion on social security for all generations. From the second half of fiscal 2022, it will double out-of-pocket medical expenses to 20% for people aged 75 and or over who have an annual income of at least ¥2 million.

The government approves a third supplementary budget bill for fiscal 2020 with additional general-account spending of ¥21.8 trillion, with the aim of helping to prevent further spread of COVID-19 and fostering economic revival after the pandemic. Total spending rises to ¥175.7 trillion, or around 70% more than the original annual budget.

Shiraishi Takahiro is sentenced to death at the Tachikawa branch of the Tokyo District Court after being charged with robbery, rape, and murder, in a case in which nine young people were killed in an apartment in Zama, Kanagawa Prefecture.

Heavy snow brings traffic to a standstill on roads in Niigata and other prefectures. On December 17, there are more than 2,000 vehicles stranded on the Kan-Etsu Expressway.

A UNESCO panel decides to add traditional skills, techniques, and knowledge for the conservation and transmission of wooden architecture in Japan to its representative list of Intangible Cultural Heritage of Humanity.

Pfizer applies to the Ministry of Health, Labor, and Welfare for approval of its COVID-19 vaccine. It is the first such application in Japan.

Tokyo prosecutors indict Haikawa Hiroyuki, a secretary to former Prime Minister Abe Shinzō, for not including dinner party costs totaling ¥30 million over four years for banquets held on the nights before cherry-blossom-viewing parties, in violation of the Political Funds Control Act. They conclude that there is insufficient evidence to indict Abe himself. 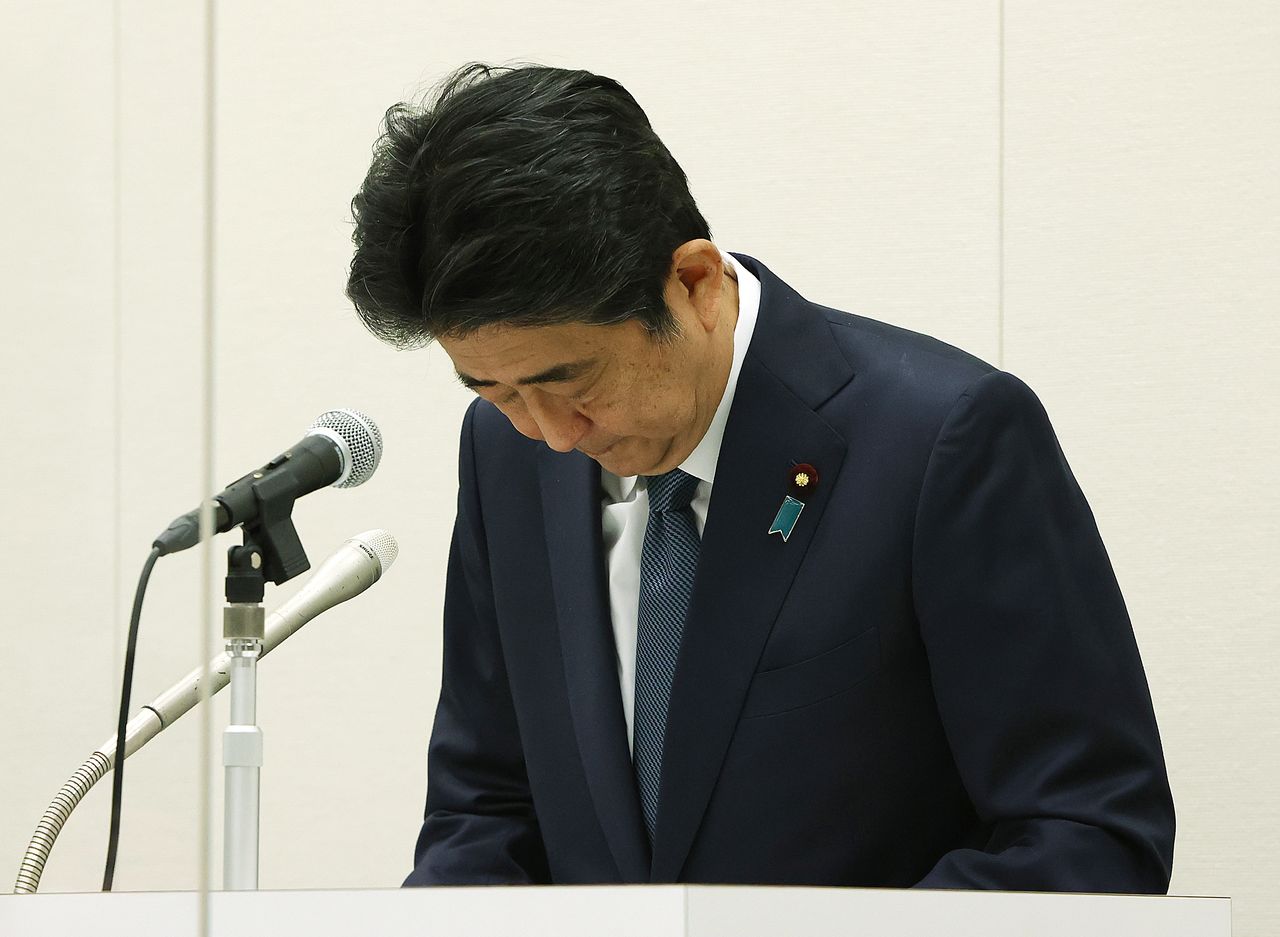 Former Prime Minister Abe Shinzō talks to reporters after the decision was made not to indict him. (© Jiji)

The Ministry of Health reports that a pilot who returned to Japan from Britain was infected with a new variant of the coronavirus. This is the first discovery of the new variant outside airport screening, from which the pilot was exempt. On December 28, the government suspends entry into Japan by foreign nationals.