Society Jun 1, 2021
Vaccination of Japanese seniors began in May 2021, amid an extended state of COVID-19 emergency in Tokyo and other prefectures.

An earthquake strikes off the coast of Miyagi Prefecture, causing shaking of upper 5 on the seismic intensity scale in Ishinomaki and other parts of the prefecture. The Japan Meteorological Agency says the temblor took place at a depth of 51 kilometers and had a magnitude of 6.8.

A SpaceX Crew Dragon capsule carrying Noguchi Sōichi and three other astronauts splashes down in the Gulf of Mexico off the coast of Florida. Noguchi’s safe return follows a stay of five and a half months aboard the International Space Station. 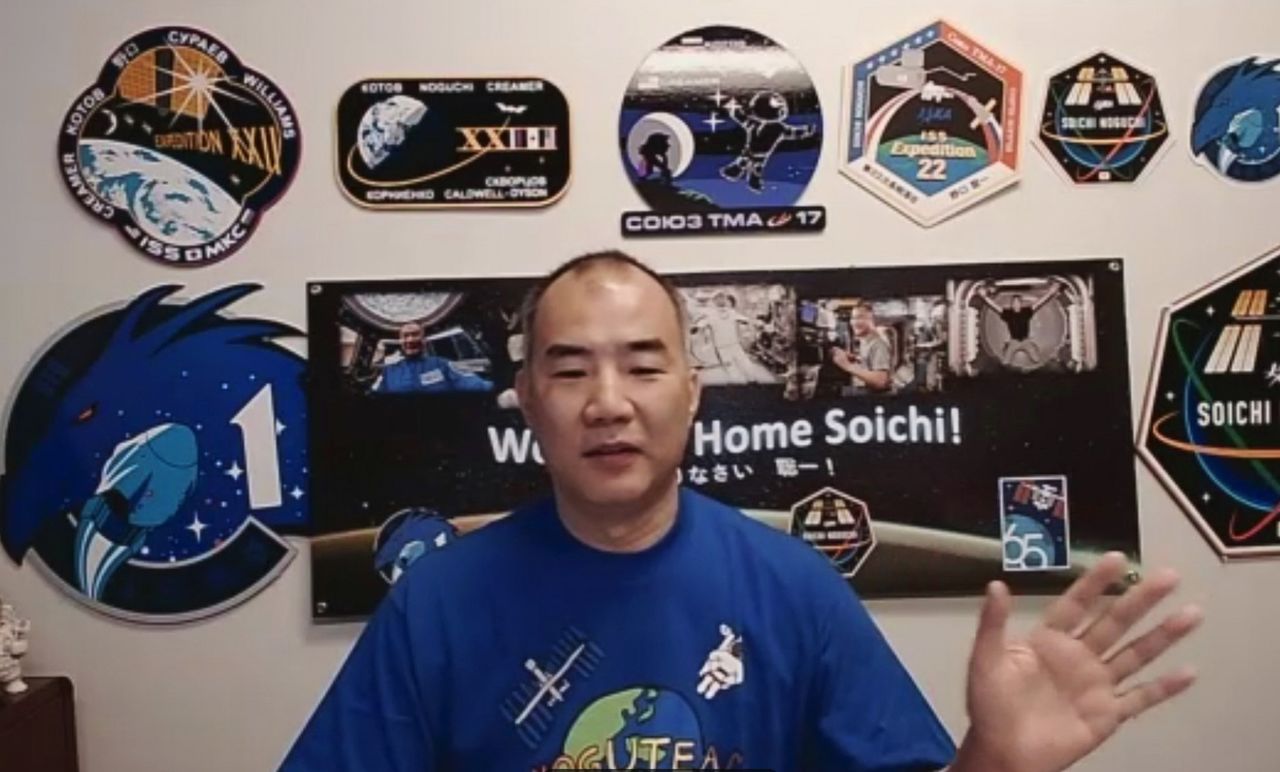 Astronaut Noguchi Sōichi talks to reporters on May 27, 2021, in an online press conference after returning from his long-term stay on the International Space Station. (© Jiji)

Foreign Minister Motegi Toshimitsu talks with US Secretary of State Antony Blinken in London. They reaffirm their commitment to North Korea’s complete denuclearization and confirm the importance of peace and stability across the Taiwan strait in the face of increasing Chinese military activities in the area. On May 5, Motegi and Blinken talk with South Korean Foreign Minister Chung Eui-yong, who also supports the denuclearization of North Korea. Blinken and Chung agree to support Japan to resolve the issue of abductions of its citizens by North Korea.

The Ministry of Internal Affairs and Communications announces that Japan’s child population aged 14 and younger fell 190,000 year on year to 14.9 million, as of April 1, 2021. This is the fortieth consecutive year of decline and the lowest total since comparable figures were first collated in 1950.

The government admits the existence of documents and emails collated by Akagi Toshio, a Ministry of Finance bureaucrat, as a record of events related to falsification of official documents concerning the sale of state-owned land to the educational institution Moritomo Gakuen. Akagi killed himself in March 2018 after being repeatedly ordered to tamper with documents.

The business lobby Keidanren announces that Hitachi Chairman Nakanishi Hiroaki will step down as its chairman mid-tenure to be replaced by Sumitomo Chemical Chairman Tokura Masakazu. 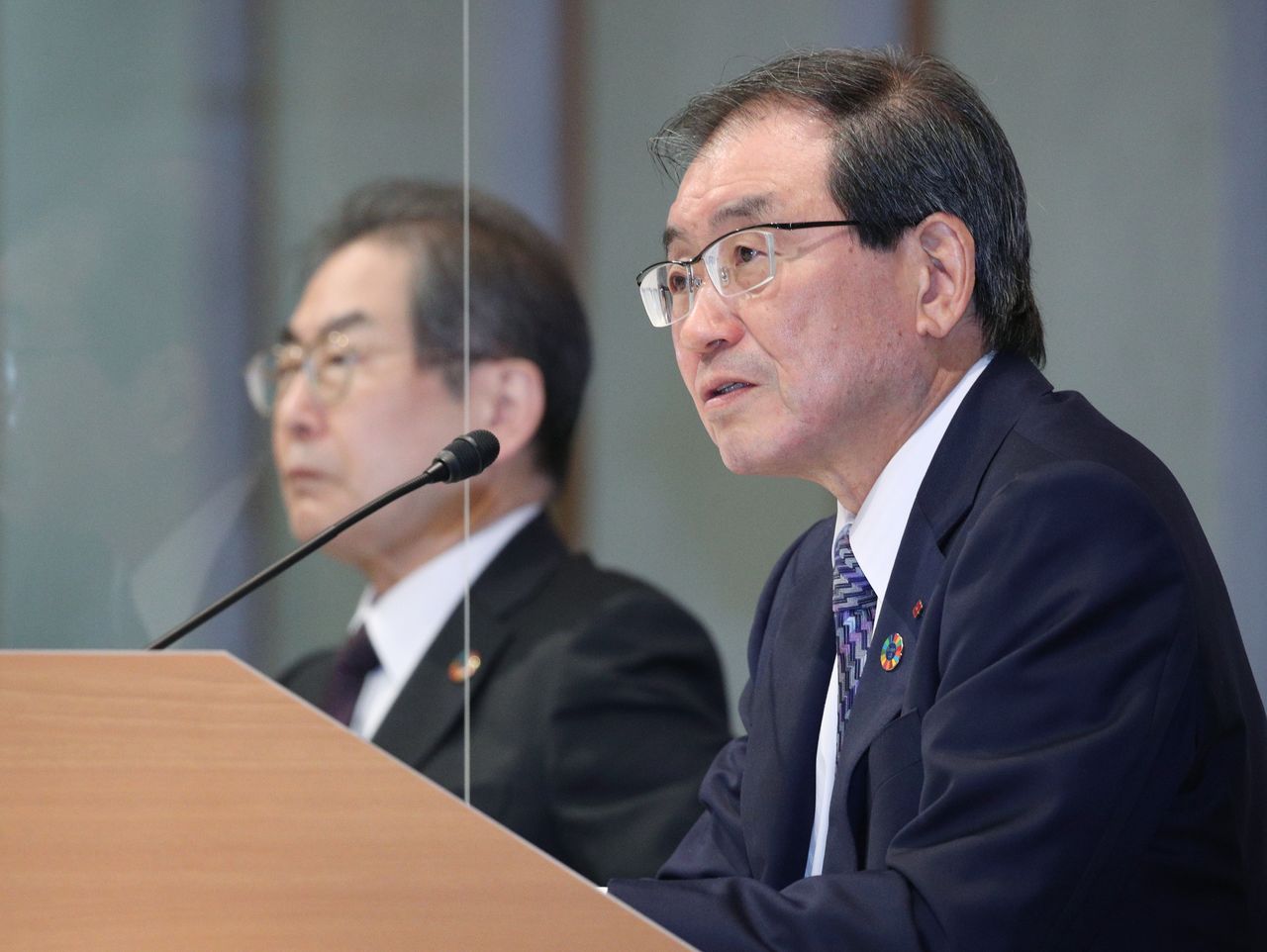 Tokura Masakazu (front), set to be the next chairman of Keidanren, pictured in Tokyo on May 10, 2021, with Keidanren Director General Kubota Masakazu in the background. (© Jiji)

Vaccination against COVID-19 of Japan’s 36 million seniors aged 65 and over begins in many municipalities. Mass vaccination centers open in Tokyo and Osaka on May 24.

The Supreme Court rules that the government and construction materials makers are liable to pay 400 former workers and bereaved family members compensation for health problems caused by the on-site inhalation of asbestos. The ruling comes on four lawsuits filed in Yokohama, Tokyo, Kyoto, and Osaka. The government is found not to have exercised its authority to impose regulations. It is also liable in cases of independent workers who own their own businesses.

The Cabinet Office announces that seasonally adjusted GDP in the first quarter of 2021 fell by 1.3%, a drop of 5.1% on an annualized basis. This was the first negative growth in three quarters, and means that GDP fell by 4.6% in fiscal 2020, which is the greatest ever recorded decline.

It is learned that actor Tamura Masakazu, who starred in numerous hit television series and films, died on April 3 at the age of 77. 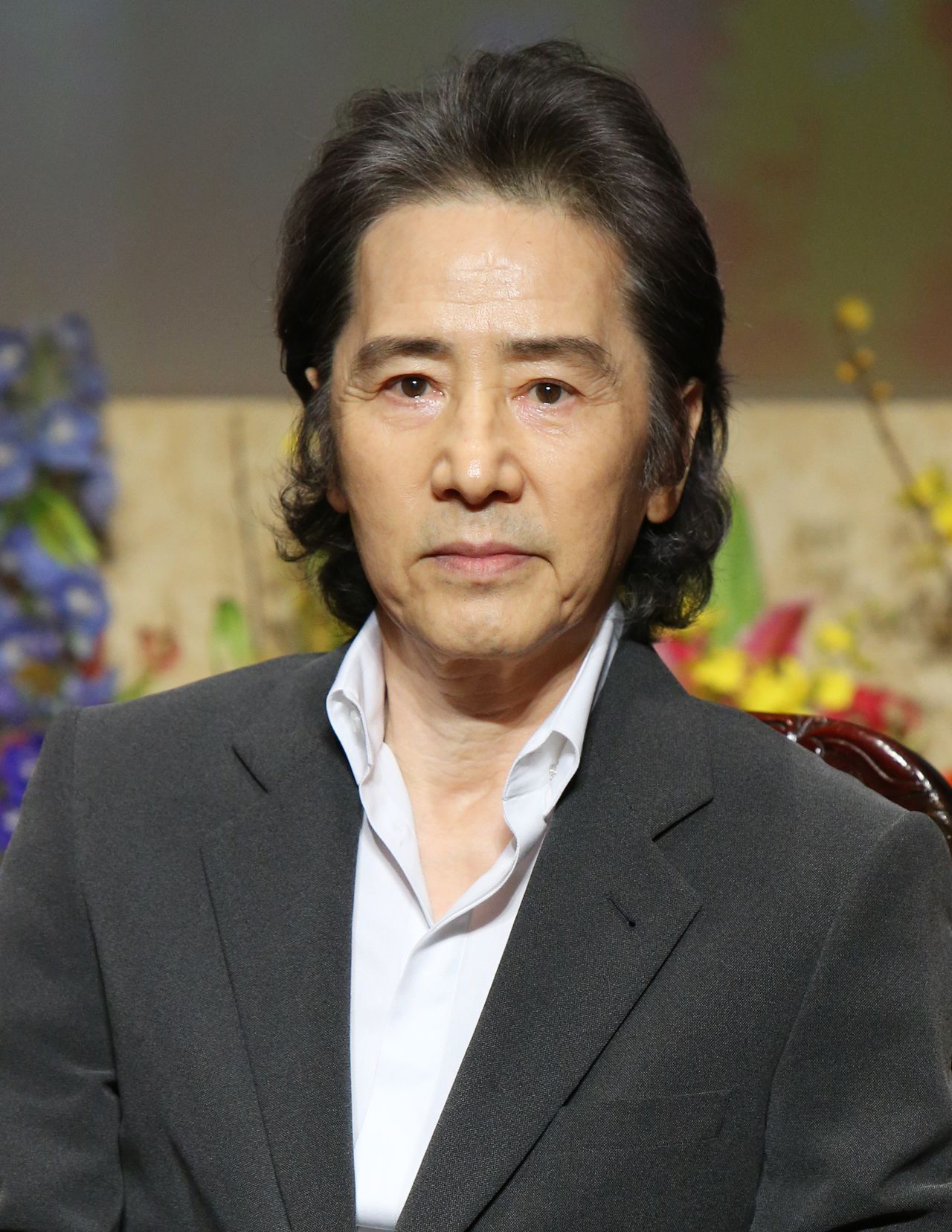 Aichi prefectural police arrest four members of a group that sought to force the recall of Governor Ōmura Hideaki on suspicion of their involvement in forging signatures for the campaign.

The Tokyo District Court rules that a man in Nagano Prefecture must pay ¥1.29 million for online defamation of professional wrestler and star of the Terrace House reality television show Kimura Hana after her suicide in May last year. Her mother, Kimura Kyōko, had sued for ¥2.94 million in damages.

Minister of Health, Labor, and Welfare Tamura Norihisa says the ministry will give fast-track approval to COVID-19 vaccines developed by US firm Moderna and British company AstraZeneca.

Kabuki actor Kataoka Hidetarō II dies at the age of 79. He had been a living national treasure, known for onnagata female roles.

A 9.7-ton Japanese fishing vessel collides with a 662-ton Russian freighter in the Sea of Okhotsk, 23 kilometers from the port of Monbetsu in Hokkaidō, leading to the death of three of the five Japanese crew members.

The Diet approves and enacts an amendment to the Act on Promotion of Global Warming Countermeasures setting the target of achieving zero carbon emissions by 2050.

The Ministry of Health, Labor, and Welfare announces that there were 872,227 notifications of pregnancies filed at municipalities across the country in 2020, a year-on-year decrease of 4.8%. This is believed to be the lowest total ever for a calendar year (although data is collected by fiscal year, so no direct comparison is possible).

(Originally published in Japanese. Banner photo: People outside a COVID-19 mass vaccination center in Chiyoda, Tokyo, on May 24, 2021. © Jiji.)