Society Jan 4, 2022
An arson attack that killed 25 people in Osaka was one of the major news stories in Japan in December 2021.

Princess Aiko, the daughter of Emperor Naruhito and Empress Masako, comes of age, celebrating her twentieth birthday. On December 5, she takes part in a celebratory ceremony at the Imperial Palace.

It emerges that kabuki actor and television star Nakamura Kichiemon died on November 28 at the age of 77. He had been designated as a living national treasure. 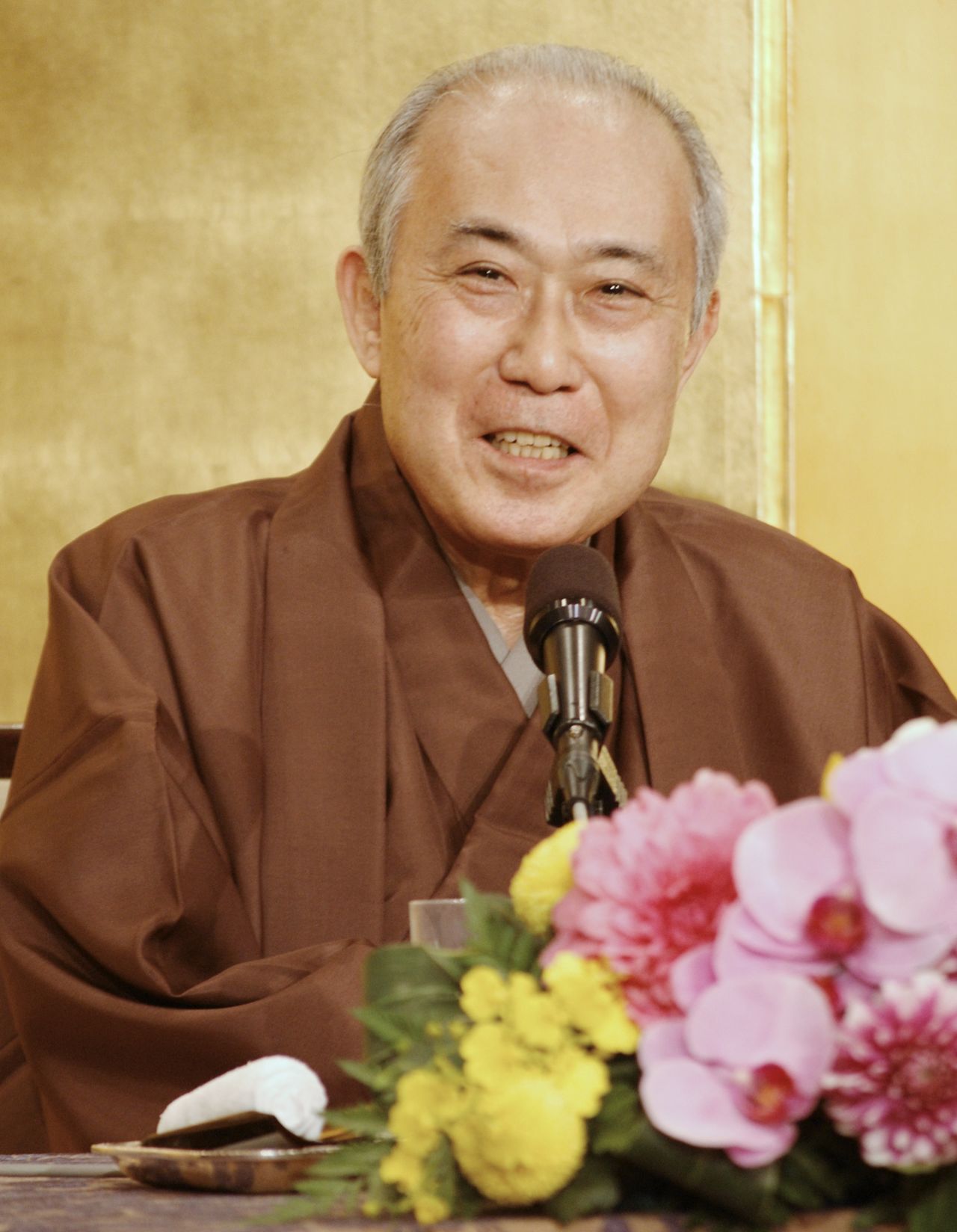 Nihon University Chairman Tanaka Hidetoshi resigns following his arrest by Tokyo prosecutors on suspicion of tax evasion. He is indicted on December 20 and released the next day after paying bail of ¥60 million.

A booster program of third COVID-19 vaccine shots begins around the country.

Prime Minister Kishida Fumio appoints Ishihara Nobuteru, who lost his House of Representatives seat in the October 31 election, as a special advisor to the cabinet. However, Ishihara resigns on December 10 following questions over pandemic subsidy money received by a government body he headed.

Arai Man, known as a lyricist and winner of the Akutagawa Prize, dies at the age of 75.

Prime Minister Kishida gives his policy speech to the Diet, in which he says the government will bring forward third vaccine shots as much as possible to counter the COVID-19 omicron variant. He also plans to review Japan’s national security strategy within a year. 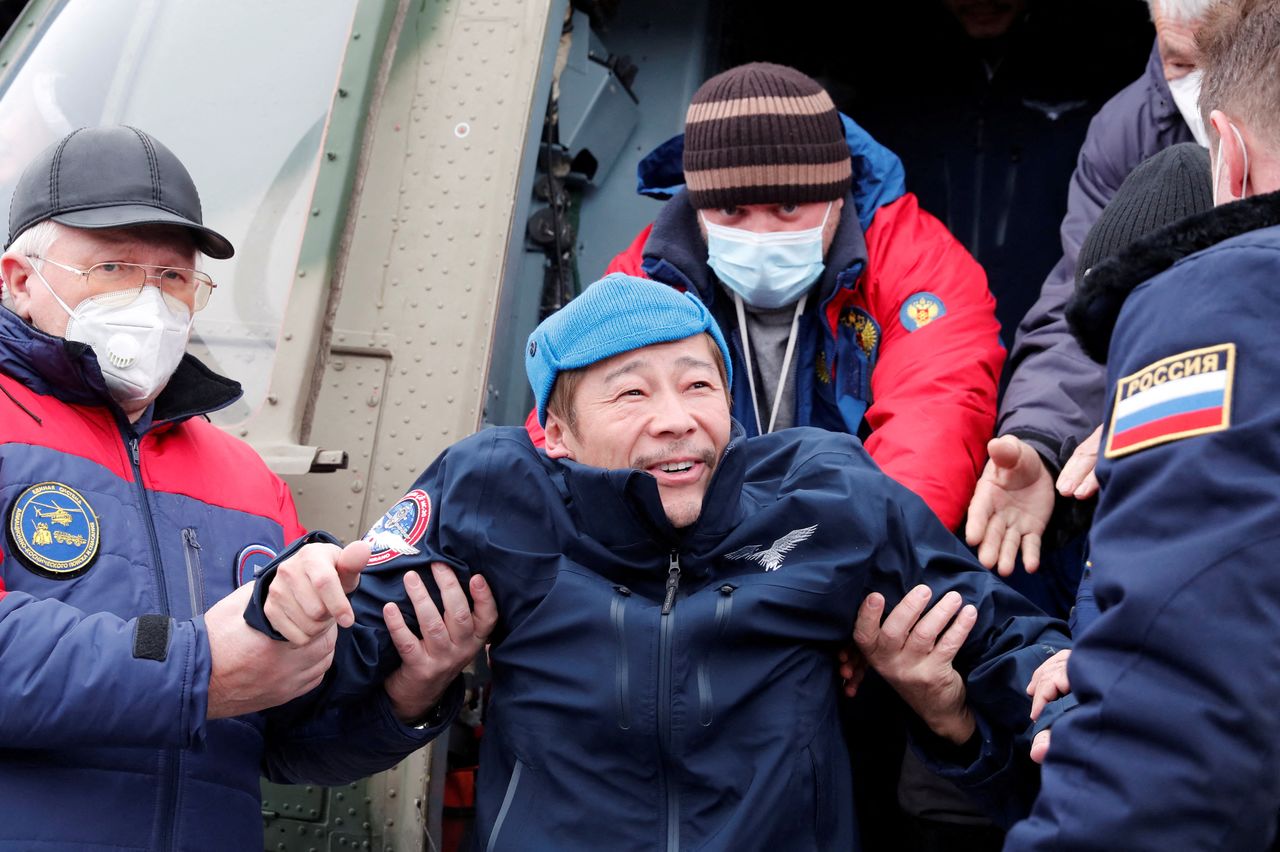 It is learned that the Ministry of Land, Infrastructure, Transport, and Tourism overstated the value of construction orders in monthly statistics.

The government switches from denial to acceptance of claims that it should pay compensation for the suicide of Ministry of Finance official Akagi Toshio, who was allegedly made to tamper with documents related to the Moritomo Gakuen scandal.

On December 17, an arson attack at a mental health clinic on the fourth floor of an eight-story building in Osaka’s Kita Ward results in the deaths of 25 people, as of December 28. The suspected perpetrator, Tanimoto Morio, is arrested on December 19 while still in critical condition; he dies in the hospital on December 30. 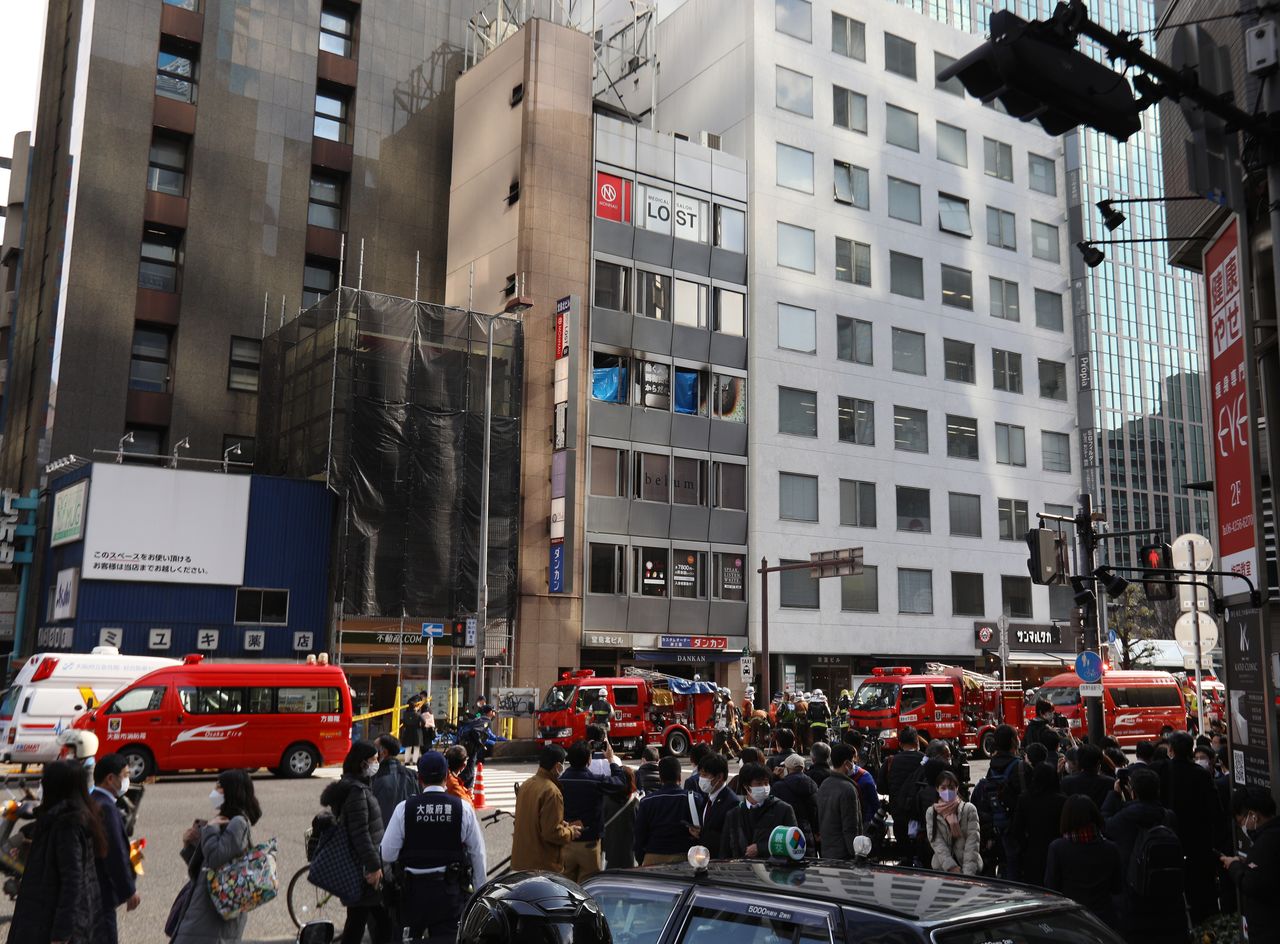 Firefighters respond to the Osaka arson attack on December 17, 2021. (© Jiji)

Iizuka Shigeo, the head of the Association of the Families of Victims Kidnapped by North Korea until earlier in December, dies at the age of 83. His sister Taguchi Yaeko was abducted by North Korea in 1978.

Actress Kanda Sayaka, known for providing the Japanese voice for Anna in the Disney animation Frozen, dies at the age of 35 after falling from a hotel window in Sapporo, Hokkaidō. Police are investigating the incident as a possible suicide.

The Sanriku Expressway, built by the national government as a “reconstruction road,” opens in Tōhoku. It runs 359 kilometers between Sendai, Miyagi Prefecture, and Hachinohe, Aomori Prefecture, and is intended to revitalize the area, which was devastated by the 2011 Great East Japan Earthquake and subsequent tsunami. 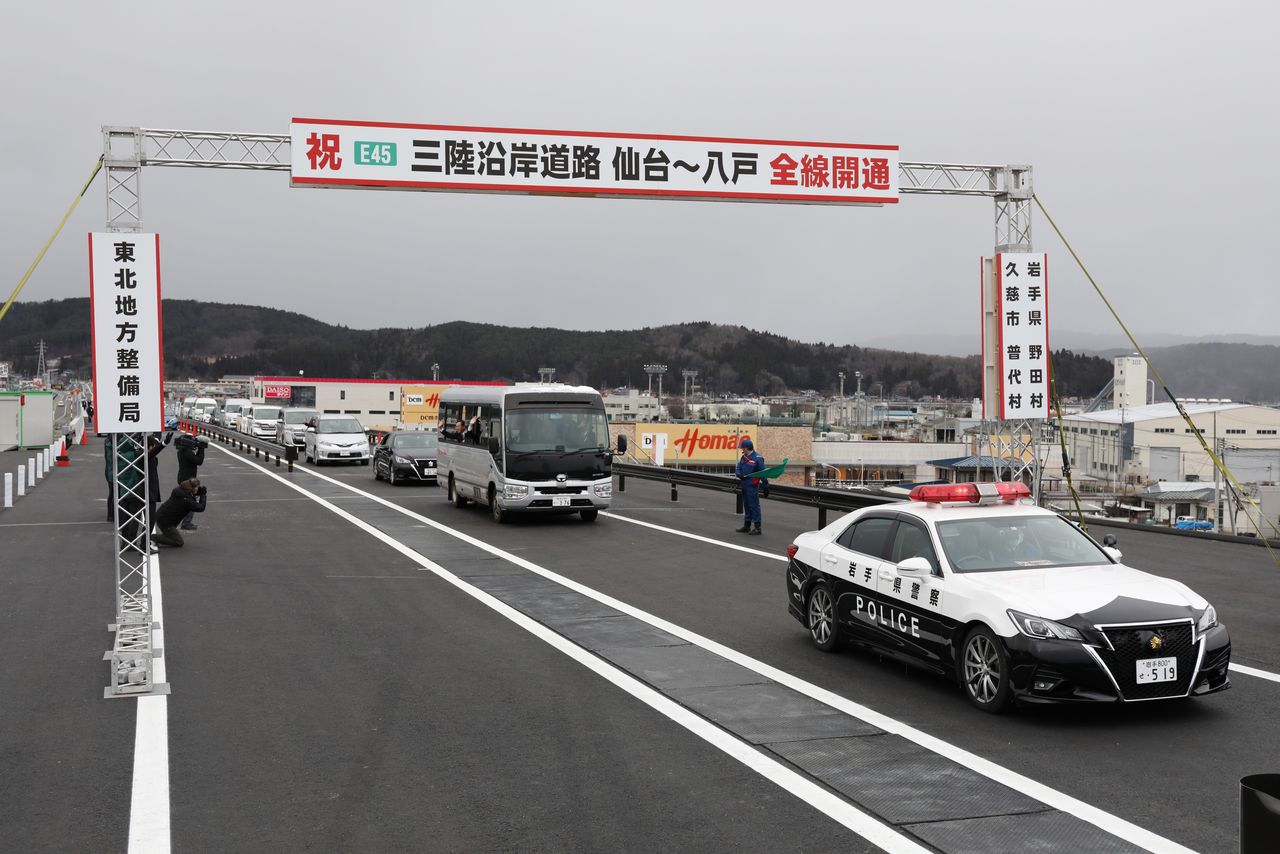 The Diet approves a record ¥36 trillion supplementary budget for fiscal 2021, which mainly targets alleviation of the economic impact of the COVID-19 pandemic.

The Ministry of Justice announces that three death-row prisoners have been executed, including a man convicted for killing seven people in Kakogawa, Hyōgo Prefecture. The executions are the first since December 2019, and the first ever under the Kishida administration.

Osaka Prefecture reports that three residents with no history of recent overseas travel have the omicron variant of COVID-19. These are the first confirmed cases of omicron community transmission in Japan.

The government decides on a general-account budget for fiscal 2022 totaling ¥107.6 trillion, a record high. It represents a 0.9% increase on fiscal 2021, and the tenth successive year-on-year rise.

The Ministry of Health, Labor, and Welfare approves the use of molnupiravir, a pill developed by US firm Merck & Co. to treat COVID-19.

Heavy snow hits areas on the Sea of Japan coast overnight from December 26, with records set in the prefectures of Tottori, Hyōgo, and Shiga, and major disruptions to traffic.

Mizuho Bank reports problems with money transfers at its ATMs and via its online banking service. It states that human error affected 2,700 transactions.

(Originally published in Japanese. Banner photo: Princess Aiko takes part in a ceremony at the Imperial Palace on December 5, 2021, to celebrate her coming of age. © Reuters; pool photo.)