A ceremony celebrating the New Year is held at the Imperial Palace. Princess Aiko, who turned 20 in December, participates for the first time as an adult member of the imperial family.

At virtual two-plus-two security talks between Japan and the United States, US Secretary of State Antony Blinken announces plans for the two countries to develop new defense technologies able to counter hypersonic missiles.

The government implements quasi-emergency COVID-19 measures in the prefectures of Okinawa, Yamaguchi, and Hiroshima until January 31. On January 21, quasi-emergency measures are extended to Tokyo and 12 other prefectures until February 20. By the end of the month, 34 out of 47 prefectures are under such measures.

Former Prime Minister Kaifu Toshiki, who was elected leader in 1989 on a platform of clean politics after the Recruit scandal, dies at the age of 91. 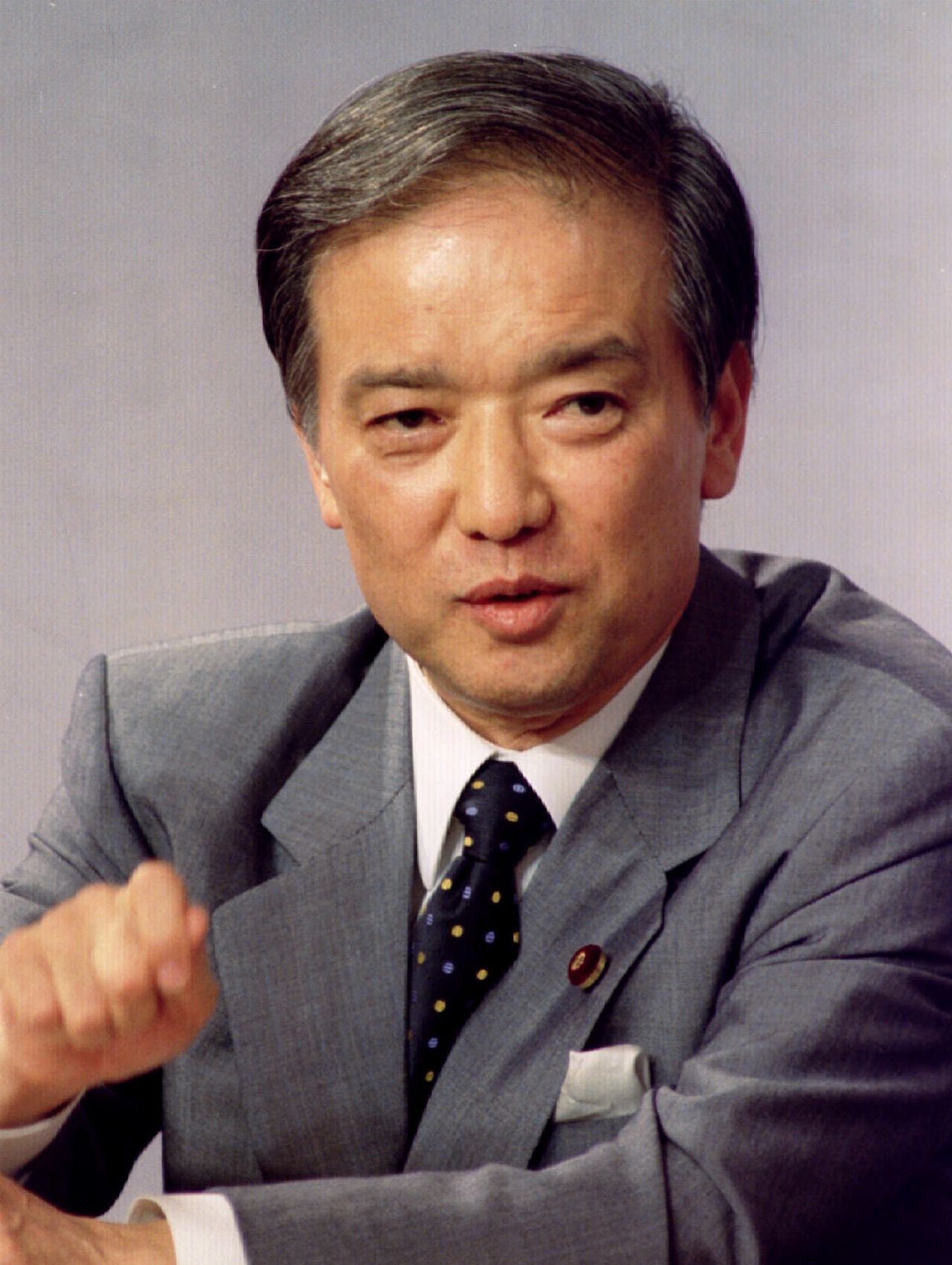 Mizushima Shinji, known for his baseball-themed manga including Dokaben and Abu-san, dies at the age of 82.

The Tokyo Stock Exchange announces the makeup of its new market sections following a reorganization scheduled for April 4. A total of 1,841 companies, or over 80% of those in its current first section, will join the prime section. Of these, 296 do not currently meet the necessary criteria, and will join in a transitionary measure.

Gymnast Uchimura Kōhei, who won three Olympic gold medals in a glittering career, announces his retirement via his agency at the age of 33. 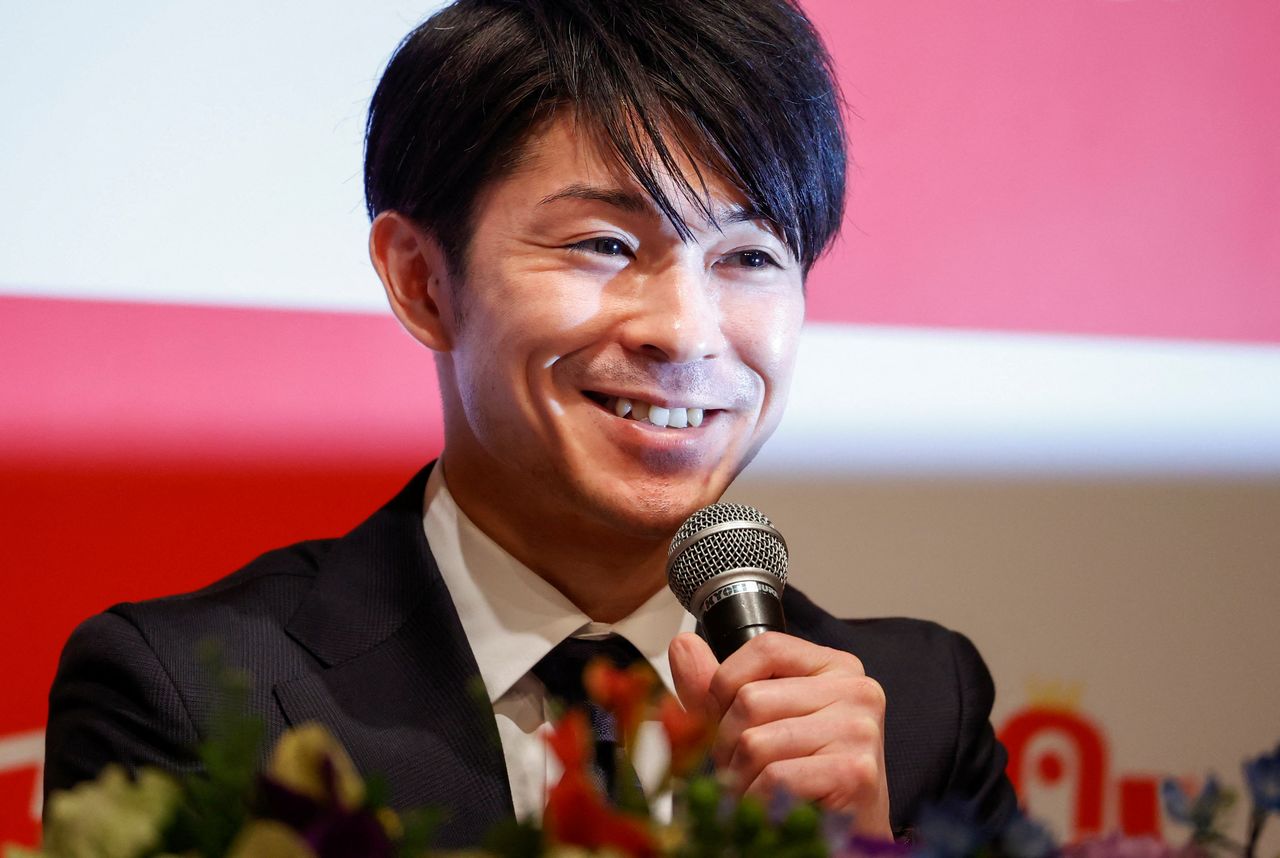 Uchimura Kōhei at a Tokyo press conference about his retirement from gymnastics on January 14, 2022. (© Reuters)

A third-party committee submits its report on construction order data tampering in Ministry of Land, Infrastructure, Transport, and Tourism statistics, stating that the practice had taken place over many years. On January 21, Minister Saitō Tetsuo penalizes 10 senior officials.

Following an underwater volcanic eruption near Tonga in the South Pacific, the Japan Meteorological Agency announces tsunami warnings and advisories along the country’s Pacific coast. Changes in tide levels are recorded around Japan

In his policy speech at the start of the Diet session, Prime Minister Kishida announces the bringing forward of COVID-19 booster shots and expansion of free testing.

Prime Minister Kishida and US President Joe Biden hold a virtual meeting and agree to a summit in the first half of 2022.

An earthquake causes shaking with a seismic intensity of upper 5 in parts of Ōita and Miyazaki Prefectures. The Japan Meteorological Agency reports that it took place at a depth of 45 kilometers and had a magnitude of 6.6. No tsunami was recorded. 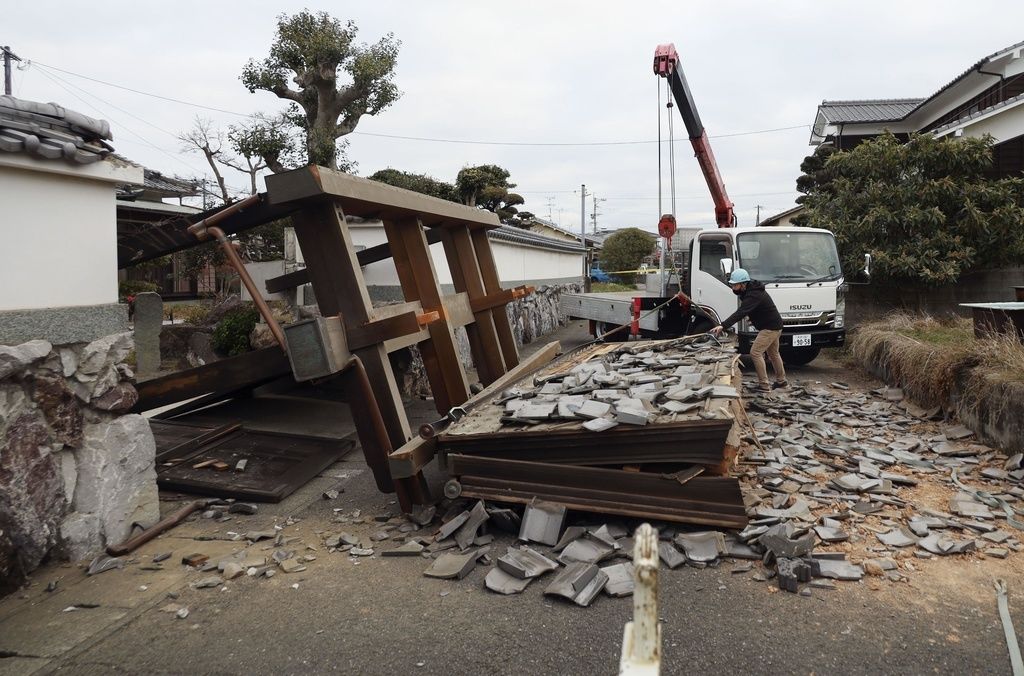 It emerges that history questions for this year’s Common Test for University Admissions were leaked during the test. On January 27, a 19-year-old student living in Osaka Prefecture confesses her involvement to Kagawa prefectural police.

The government activates a subsidy program to bring soaring prices of gasoline and other fuels under control, paying wholesalers ¥3.4 per liter.

A man fires a gun and takes a doctor hostage in Fujimino, Saitama Prefecture. He is arrested on January 28 on suspicion of attempted murder. The hostage dies after being shot in the chest.

A prosecution inquest panel finds that 35 people should be indicted for taking bribes for votes during the 2019 House of Councillors election campaign by Kawai Anri. Her husband Kawai Katsuyuki, the former minister of justice, was jailed for three years for the offense.

(Originally published in Japanese. Banner photo: Visitors to the Imperial Palace in Tokyo during the heavy snow on January 6, 2022. © Reuters.)