Author and politician Ishihara Shintarō dies at the age of 89. As a politician, he served as governor of Tokyo and minister of transport, and was coleader of the Japan Restoration Party. 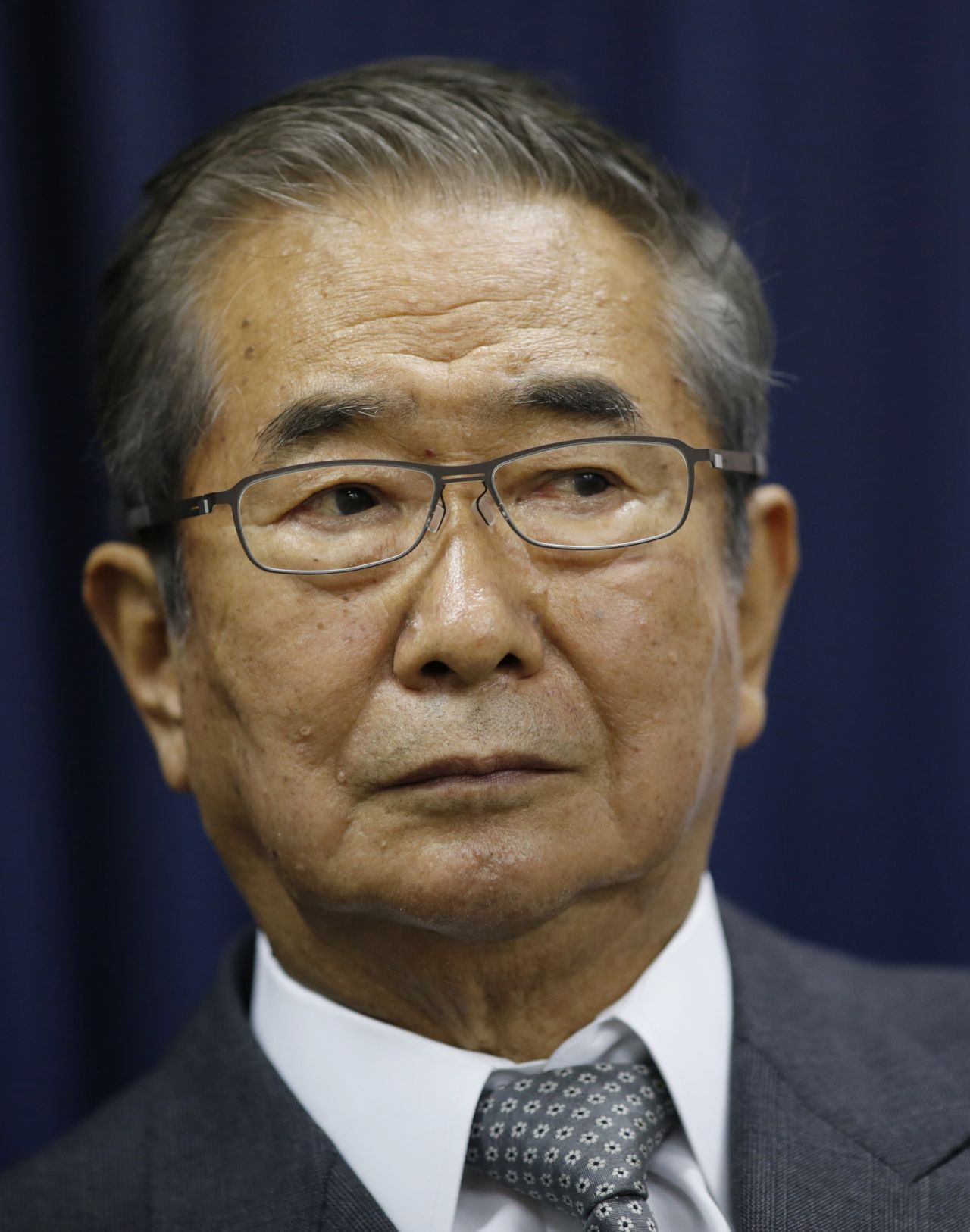 The Ministry of Health, Labor, and Welfare announces the reduction of the required quarantine period for family members living with people who have COVID-19 to seven days from the onset of symptoms. 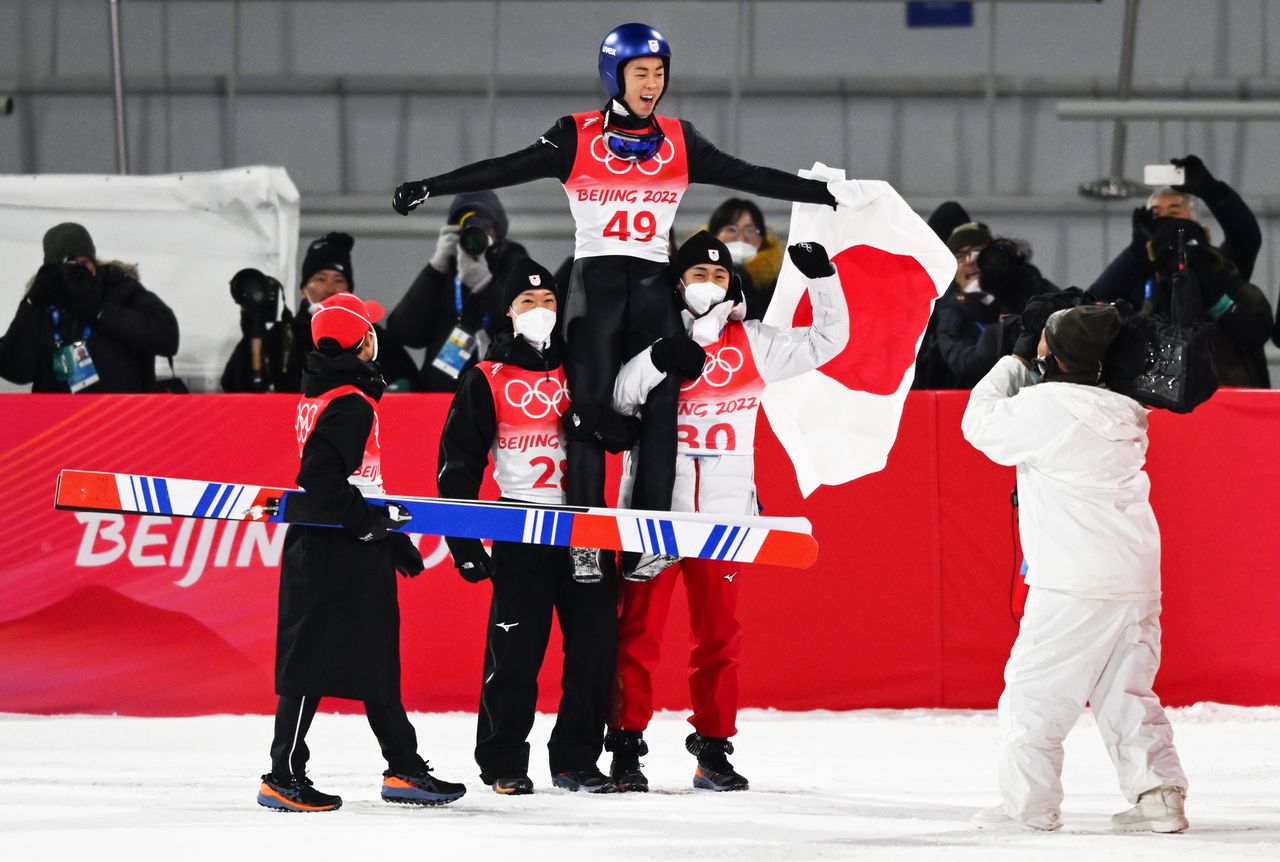 Toshiba announces a plan to split into two companies, changing from an earlier plan to break up into three. It plans to return some ¥300 billion to shareholders, up from ¥100 billion in the previous plan.

Japan decides to divert part of its imported liquefied natural gas to Europe in case of supply problems caused by the possible invasion by Russia of Ukraine.

Toyota announces a net profit of ¥2.3 trillion for the first three quarters of the fiscal year, up 57.8% year on year. This was due to a recovery in new car sales, following last year’s pandemic slump, and a weaker yen.

Kagiyama Yūma wins a silver medal and Uno Shōma a bronze in the figure skating men’s singles at the Beijing Olympics. 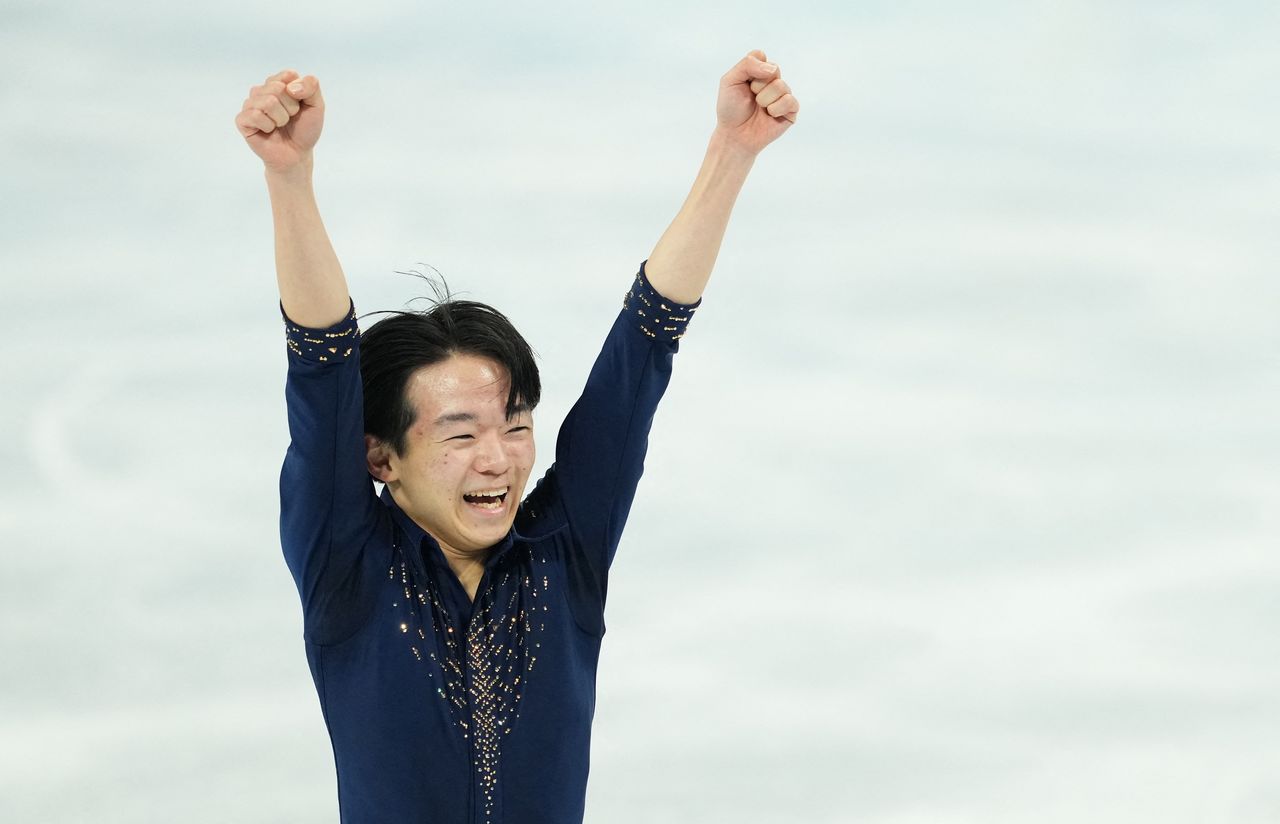 Kagiyama Yūma after winning the silver medal on February 10, 2022. (© Reuters)

Fujii Sōta defeats Watanabe Akira to win the Ōshō title, which makes him the youngest shōgi player to win five major titles, at the age of 19 years and 6 months, and only the fourth player ever to do so. 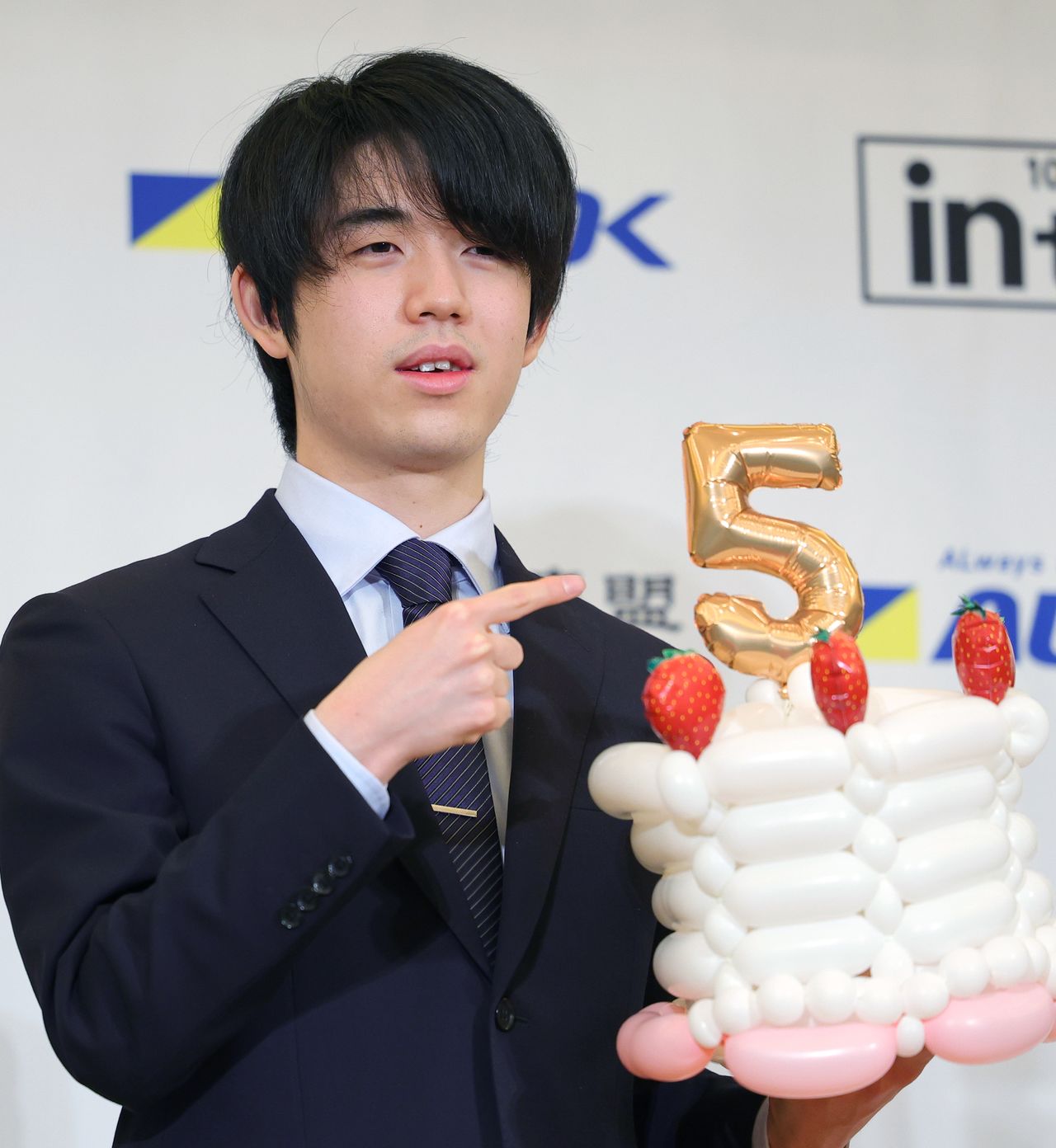 Former lawmaker Tōyama Kiyohiko admits to charges of acting as a broker for loans without being properly registered in his first hearing at the Tokyo District Court. Tōyama has previously served as state minister of finance.

The Cabinet Office publishes preliminary data showing Japan’s GDP rose by an annualized rate of 5.4% in October–December 2021, returning to positive growth after a negative turn in the third quarter. 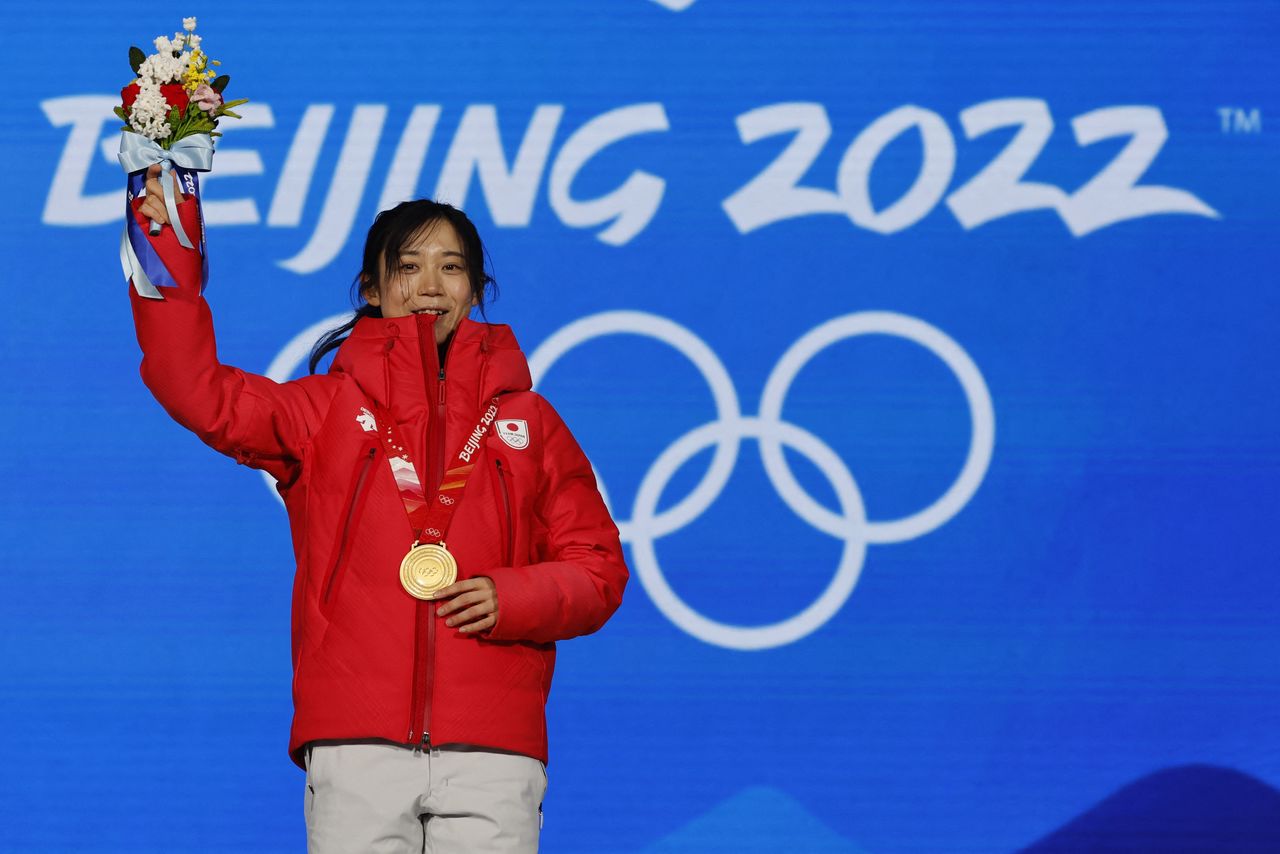 Singer and actor Saigō Teruhiko dies at the age of 75. 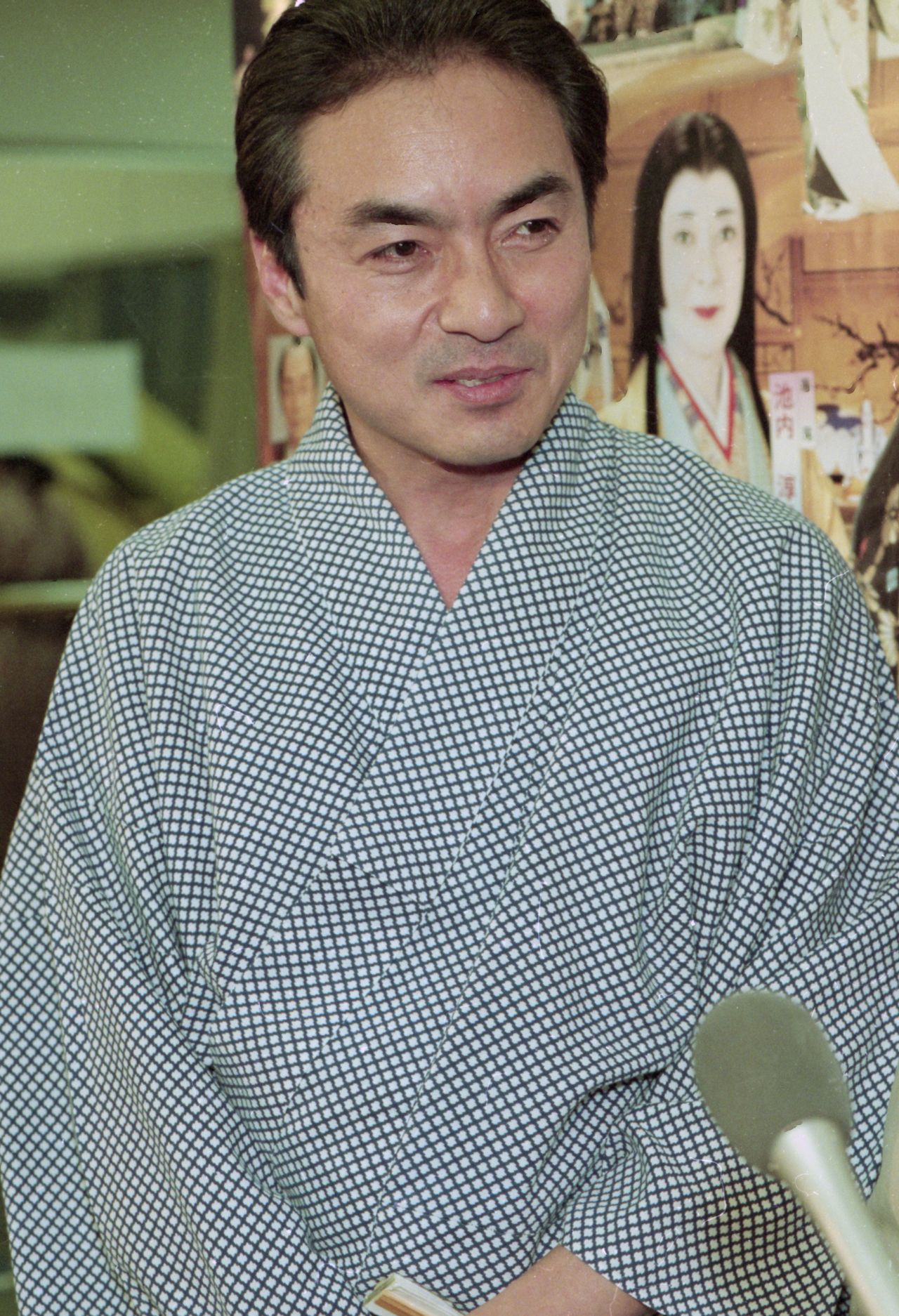 The government lifts quasi-emergency measures against COVID-19 in the prefectures of Yamagata, Shimane, Yamaguchi, Ōita, and Okinawa.

The Osaka High Court overturns a verdict in a lower court, ordering the government to pay a total of ¥27.5 million in damages to three plaintiffs in the Kansai area who were forcibly sterilized under the former Eugenic Protection Act. It rules that the action was unconstitutional.

Celebrations for Emperor Naruhito’s sixty-second birthday are scaled down due to ongoing COVID-19 measures.

The Ministry of Health, Labor, and Welfare publishes preliminary demographic data for 2021. The number of births falls for the sixth consecutive year to a new record low of 842,897.

Prime Minister Kishida Fumio announces that Japan will join the United States and the European Union in removing some Russian banks from the SWIFT global payments system, stiffening economic sanctions against Russia after its invasion of Ukraine. He also states that Japan will freeze the assets of Russian President Vladimir Putin and other government officials, and provide Ukraine with $100 million in emergency humanitarian aid.

North Korea fires a suspected ballistic missile into the Sea of Japan in its eighth launch this year. Minister of Defense Kishi Nobuo says that the missile fell outside of Japan’s exclusive economic zone.

Prime Minister Kishida talks with Ukrainian President Volodymyr Zelenskyy and expresses solidarity with Ukraine. He announces new limits on transactions with Russia’s central bank, along with sanctions on individuals and organizations in Russian ally Belarus, including President Alexander Lukashenko.