Society Jul 1, 2022
Japan’s top stories of June 2022 include the yen’s sinking to its lowest level against the dollar for 24 years.

The salvage operation is completed at Abashiri, Hokkaidō, for the Kazu 1, which sank with 24 passengers and 2 crew off the Shiretoko Peninsula in April.

Idei Nobuyuki, the former president and chairman of Sony, dies in Tokyo at the age of 84. 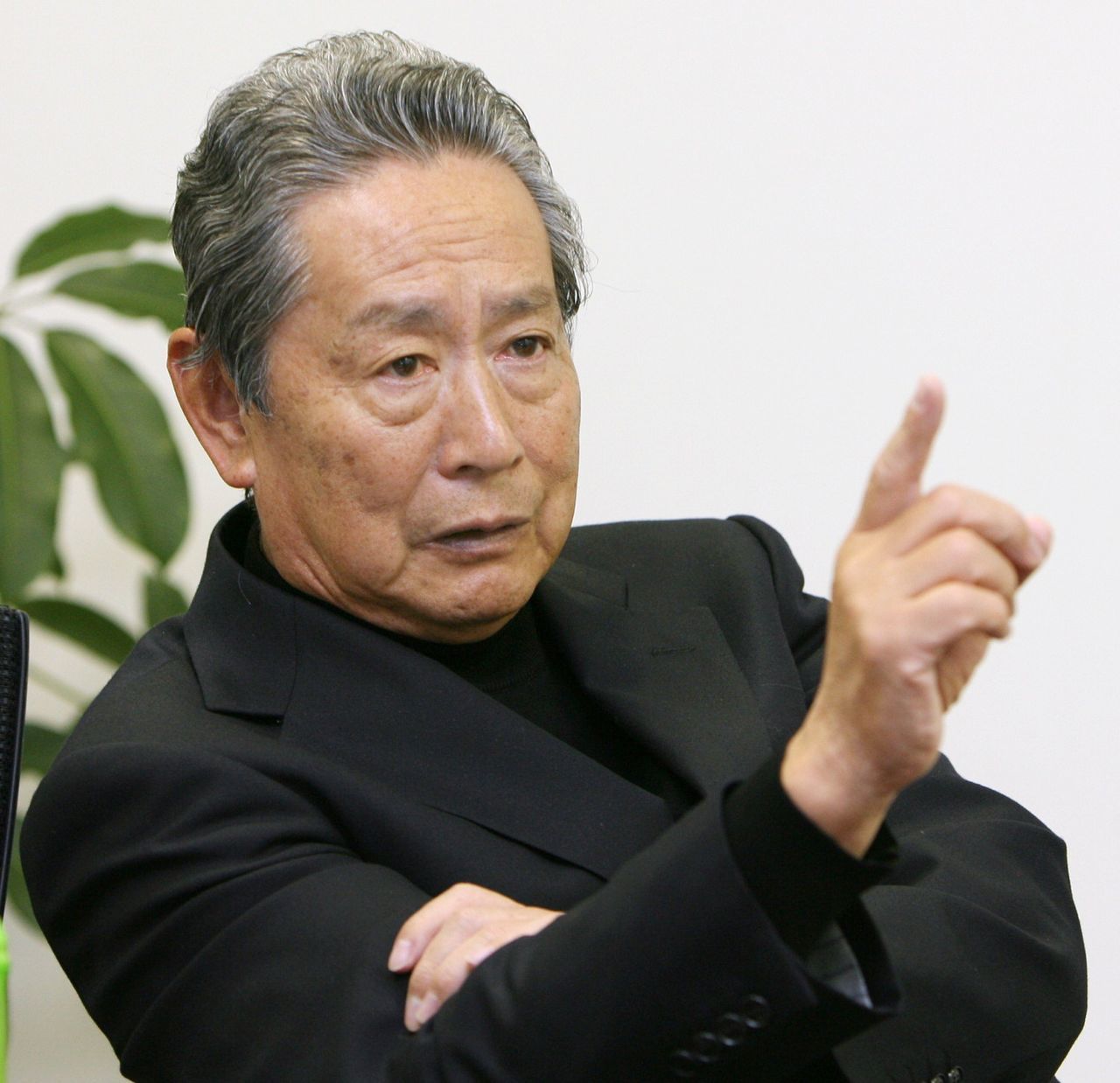 The Ministry of Health, Labor, and Welfare publishes demographic statistics showing that the number of births in Japan fell by 29,000 or 3.5% in 2021 to 812,000. The total fertility rate, indicating the number of children a woman has in her lifetime, dropped by 0.03 points to 1.30, in its sixth consecutive annual decrease.

Author Hayashi Mariko is chosen as the next chair of Nihon University after the former chair resigned in a tax evasion scandal. Hayashi graduated from the university’s College of Art.

Horie Ken’ichi becomes the oldest solo voyager to sail nonstop across the Pacific Ocean, at the age of 83. He arrives off Wakayama Prefecture, having departed from San Francisco at the end of March. 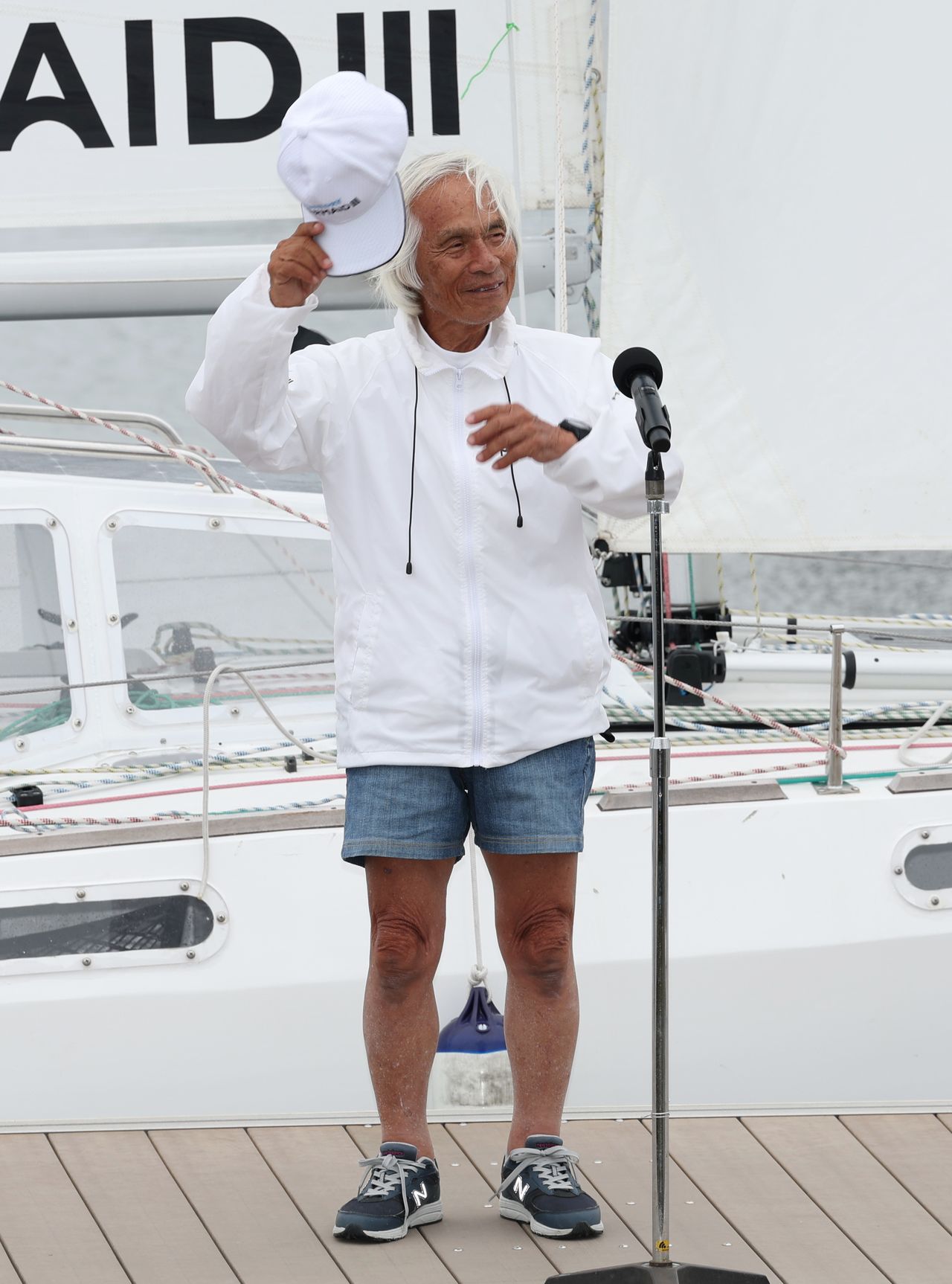 North Korea fires eight missiles toward the Sea of Japan, all of which fall outside Japan’s exclusive economic zone.

Inoue Naoya defeats Filipino boxer Nonito Donaire to unify the three world titles in the bantamweight class, adding the WBC championship to those for the WBA and IBF. He is the first Japanese boxer to hold world titles from three bodies. 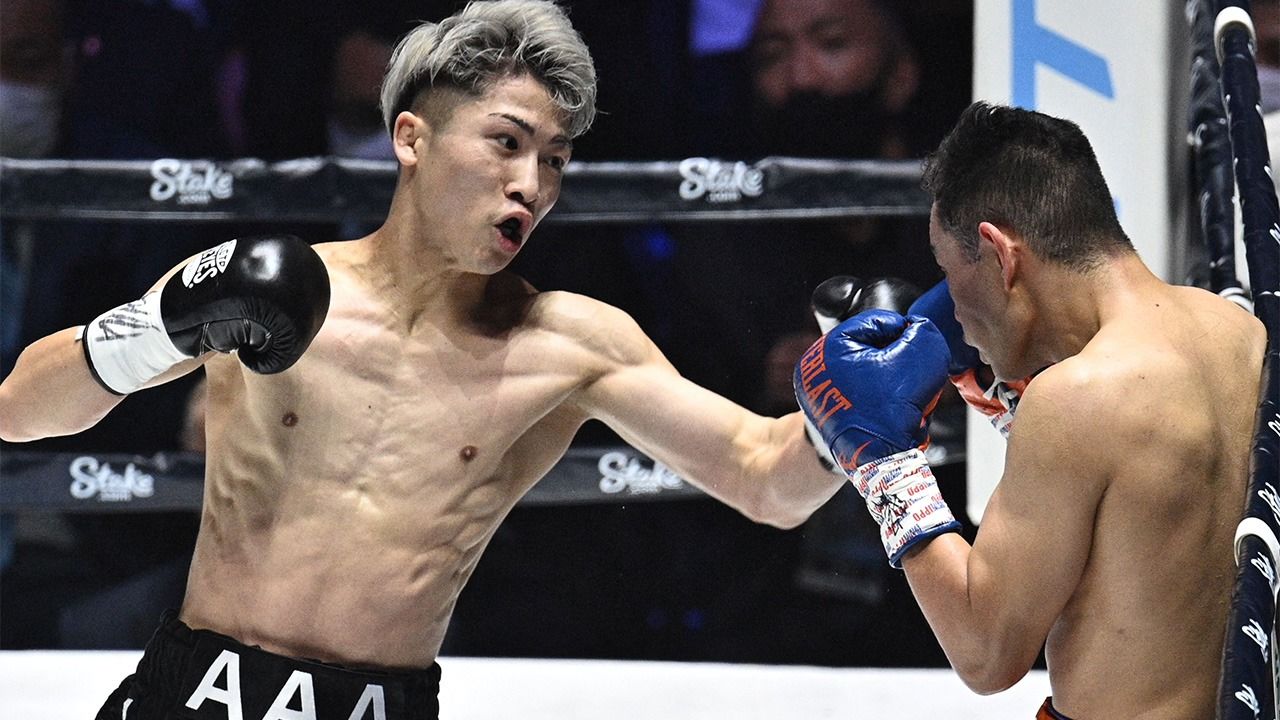 Japan is elected as a nonpermanent member of the 15-country United Nations Security Council, and will serve for two years from January 2023. It is elected for an unprecedented twelfth time.

The total number of COVID-19 cases in Japan tops 9 million.

Japan reopens to international tourists after a long closure due to the COVID-19 pandemic, although initially they must be part of organized tour groups.

Defense Minister Kishi Nobuo and his US and South Korean counterparts, Lloyd Austin and Lee Jong-sup, meet in Singapore, agreeing to cooperate on missile warning, search, and tracking exercises to respond to progress in North Korea’s missile development programs.

The government lifts an evacuation order for part of the village of Katsurao in Fukushima Prefecture. It is the first area designated as “difficult to return to” after the accident at the Fukushima Daiichi Nuclear Power Plant that can once again host permanent residents.

The yen tumbles past 135 against the dollar, reaching its lowest point since 1998.

The ordinary session of the Diet comes to a close. The cabinet decides to hold an election for the House of Councillors on July 10, with official campaigning to begin on June 22.

The Supreme Court finds that the government is not liable in a unified decision on cases brought by evacuees from the 2011 nuclear accident in Fukushima Prefecture, stating that it was highly likely that the disaster could not have been prevented even if the government had ordered TEPCO to take safety measures.

An earthquake causes shaking of lower 6 on the seismic intensity scale in Ishikawa Prefecture. The Japan Meteorological Agency estimates the magnitude as 5.4 with a hypocenter 13 kilometers below the surface. There is no tsunami.

Official campaigning begins for the House of Councillors election to take place on July 10. Of the 545 candidates, 181 are women, which is a new record. The overall proportion of female candidates is 33.2%, also a record.

Japan’s southernmost prefecture marks Okinawa Memorial Day for the seventy-seventh time in the postwar era. At Peace Memorial Park in the city of Itoman, a memorial ceremony is held with guests from outside the prefecture for the first time in three years. Prime Minister Kishida Fumio and the heads of both houses of the National Diet are on hand to offer prayers. 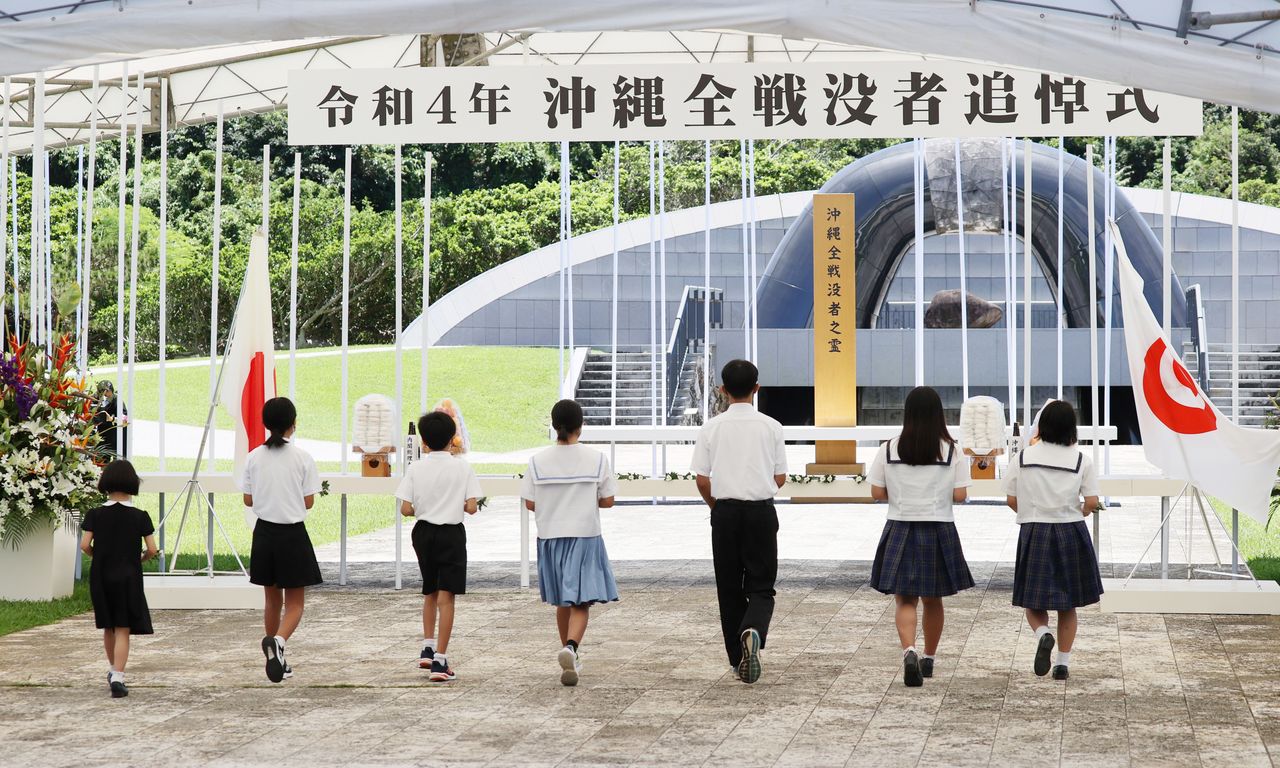 The JMA records a temperature of 40.2 degrees in Isesaki, Gunma Prefecture, which is the highest ever for June, and the first time to rise above 40 degrees anywhere in Japan in the month..

The Ministry of Economy, Trade, and Industry announces a power supply advisory for June 27 as supply is projected to be tight in the area serviced by TEPCO. It calls for households and businesses to save power particularly between three and six in the afternoon. The advisory continues until June 30.

The JMA announces that rainy season is over in the regions of Kantō-Kōshin, Tōkai, and Southern Kyūshū. This is the earliest ever end in Kantō-Kōshin.

Prime Minister Kishida meets with US President Joe Biden and South Korean President Yoon Suk-yeol on the sidelines of the NATO summit in Madrid. The three leaders agree to bolster security cooperation.

(Originally published in Japanese. Banner photo: A board displays the yen’s rate of 136.376 against the US dollar and the Nikkei index in Tokyo on June 22, 2022. © AFP/Jiji.)