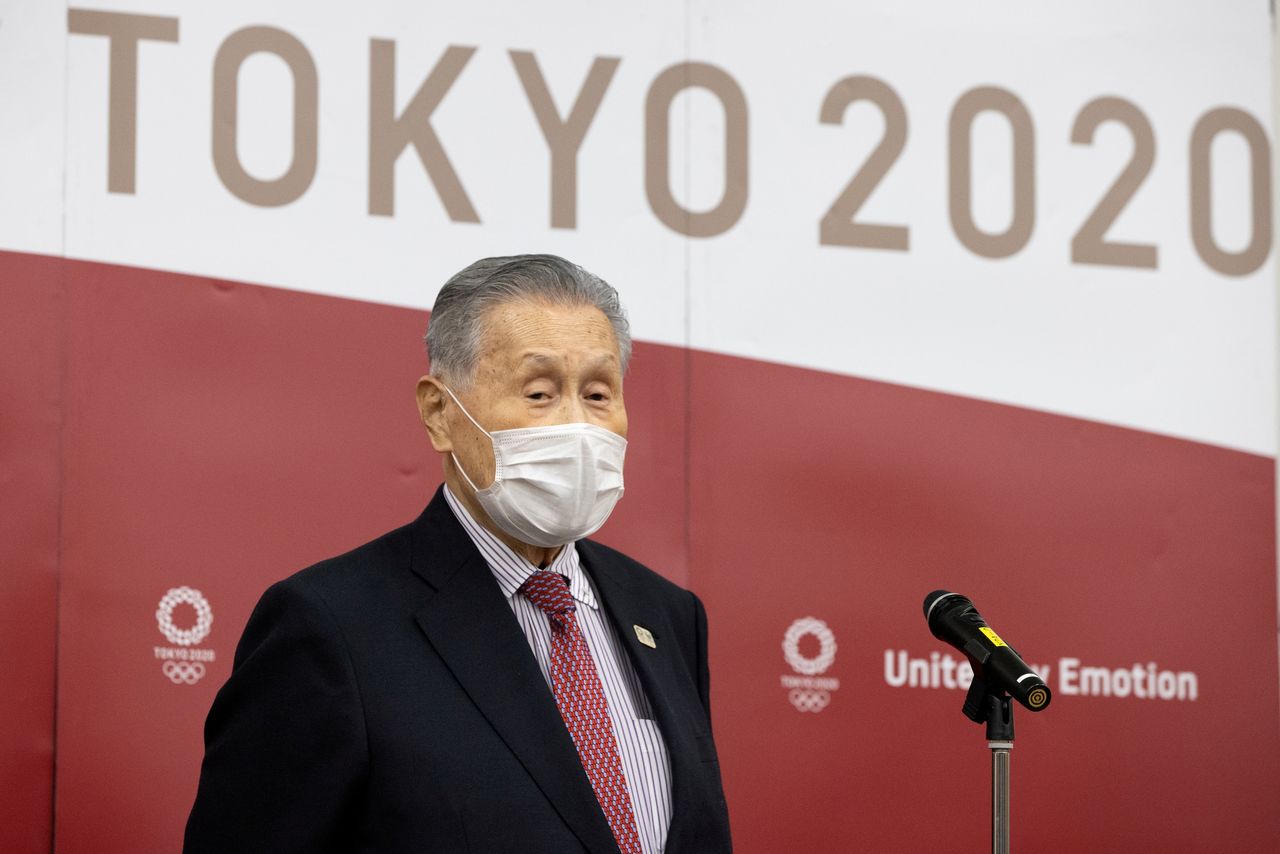 TOKYO (Reuters) - Organisers of the Tokyo Olympics will hold a gathering of executive board members later this week, the Tokyo 2020 Organising Committee said on Wednesday.

The meeting on Friday is for the members to express their opinions on comments by Tokyo 2020 President Yoshiro Mori that women talk too much, the Tokyo 2020 Organising Committee said, remarks that attracted widespread criticism and calls for Mori’s resignation.

Mori apologised and retracted his comments, but the public outcry over them continues.

Despite the condemnation, the 83-year-old former prime minister in Japan remains insulated within the organisation he leads, sources told Reuters, with officials fearing that his resignation would imperil the Tokyo Games.