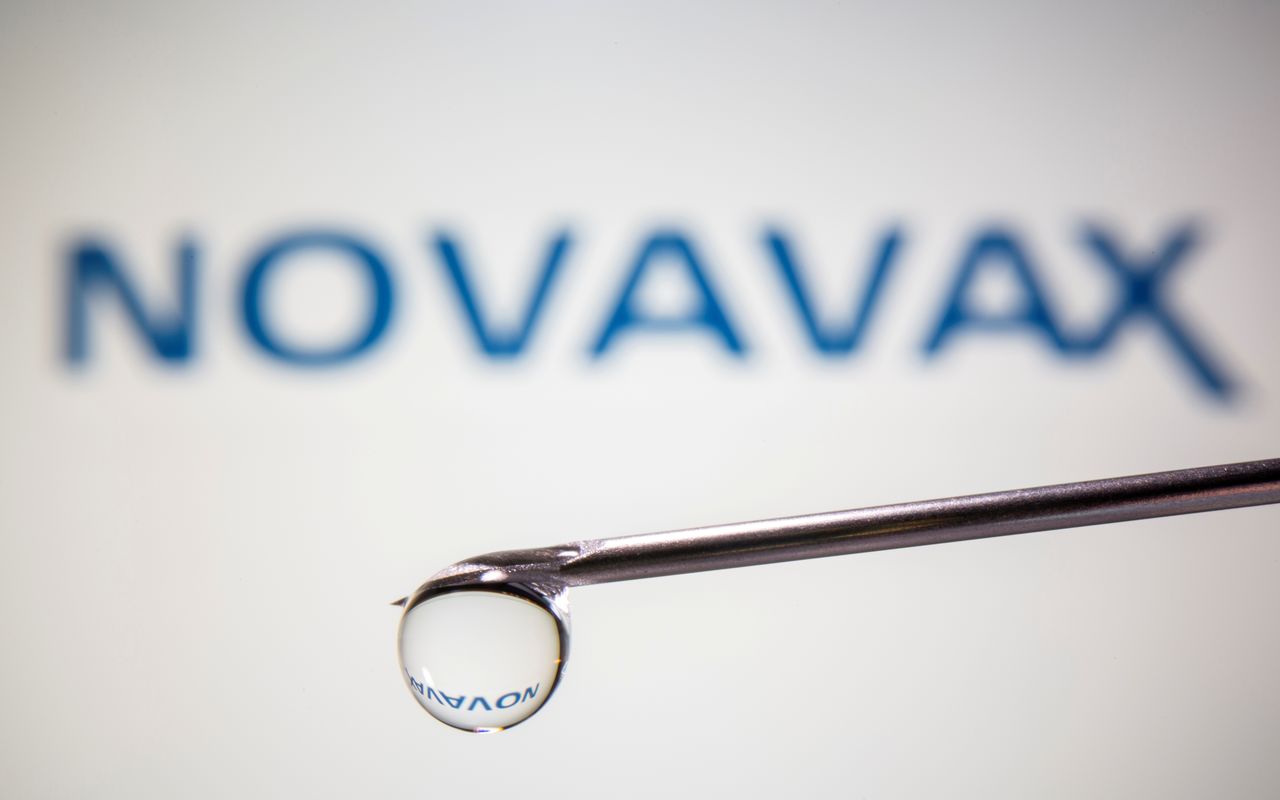 FILE PHOTO: A Novavax logo is reflected in a drop on a syringe needle in this illustration taken November 9, 2020. REUTERS/Dado Ruvic/Illustration

Takeda, Japan’s biggest drugmaker, is helping bring two Western-developed COVID-19 vaccines to the domestic market. It plans to produce about 250 million doses of the Novavax vaccine in Japan and will import 50 million of the one made by Moderna Inc.

The first volunteer was given a Novavax dose as part of a combined phase I and II study of 200 adult volunteers in Japan, Takeda said in a release. A separate domestic study of the Moderna vaccine has reached full enrollment after it began last month, the company said.

Pending regulatory approval, Takeda plans to start distributing the Moderna vaccine in the first half of this year, while Novavax’s is expected in late 2021.

Japan has secured rights to at least 564 million doses of COVID-19 vaccines from several overseas makers, the biggest quantity in Asia and more than enough for its population of 126 million.

Prime Minister Yoshihide Suga has pledged to have enough vaccine doses for the population by June before the Summer Games in Tokyo, scheduled to start on July 23.