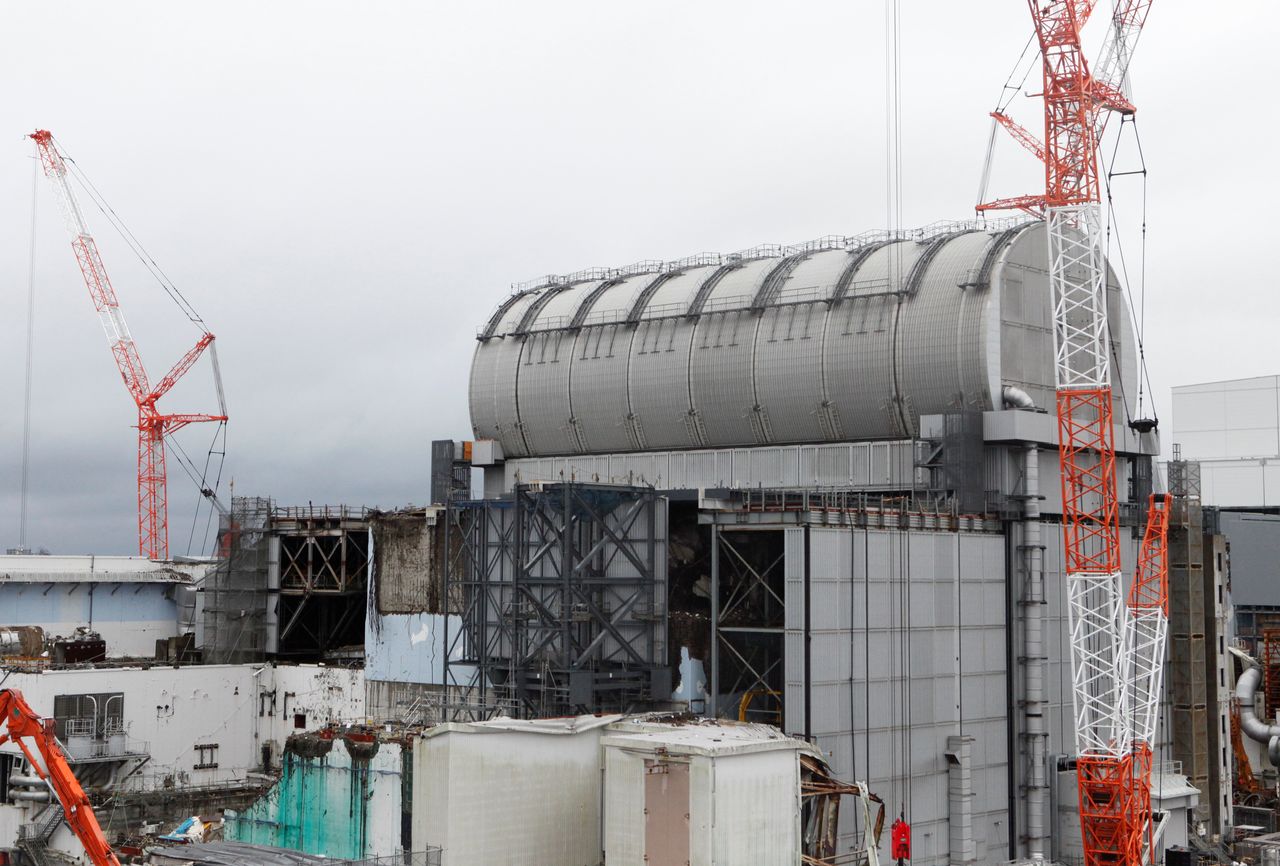 TOKYO (Reuters) -     Tepco, the operator of Japan’s wrecked Fukushima atomic plant, said it had successfully removed spent uranium fuel from a damaged reactor building in a key step in its clean up of the site after a nuclear disaster a decade ago.

Formally known as Tokyo Electric Power, Tepco said it had transferred around 170 tonnes of spent uranium fuel from high up in the building to a safer location -- the second successful operation of its kind and the first to be carried out by remote control, due to the high radiation in the reactor building.

It comes as Japan prepares to mark the tenth anniversary of the March 11, 2011 earthquake, tsunami and nuclear disasters. It will provide Tepco with important experience and data for the much tougher and time consuming task of extracting melted reactor cores and debris in the coming decades.

At 13:59 local time (0459 GMT) on Sunday the last six of 566 used fuel assemblies were removed from the spent fuel pool by a crane operated by a team located about 500 metres (550 yards) away, Tepco said in a statement emailed to Reuters on Monday.

The transfer from the No. 3 building started in April 2019 following the safe removal of more than 1,300 fuel rods from the badly damaged reactor No. 4 building in 2014.

The work on the No. 3 unit required the removal of huge pieces of damaged equipment that fell into the pool during the explosions that rocked the nuclear site in Fukushima, in the days after an earthquake and tsunami knocked out power and emergency cooling.

Three overheated reactors melted down in the world’s worst nuclear disaster since Chernobyl in 1986.

In the decade since, Tepco has had to contend with huge amounts of contaminated water building up at the site due to the nature of its ad hoc cooling system used to keep the melted fuel in a safe state.

The utility has also been criticised by regulators on multiple occasions for safety breaches and other failings.