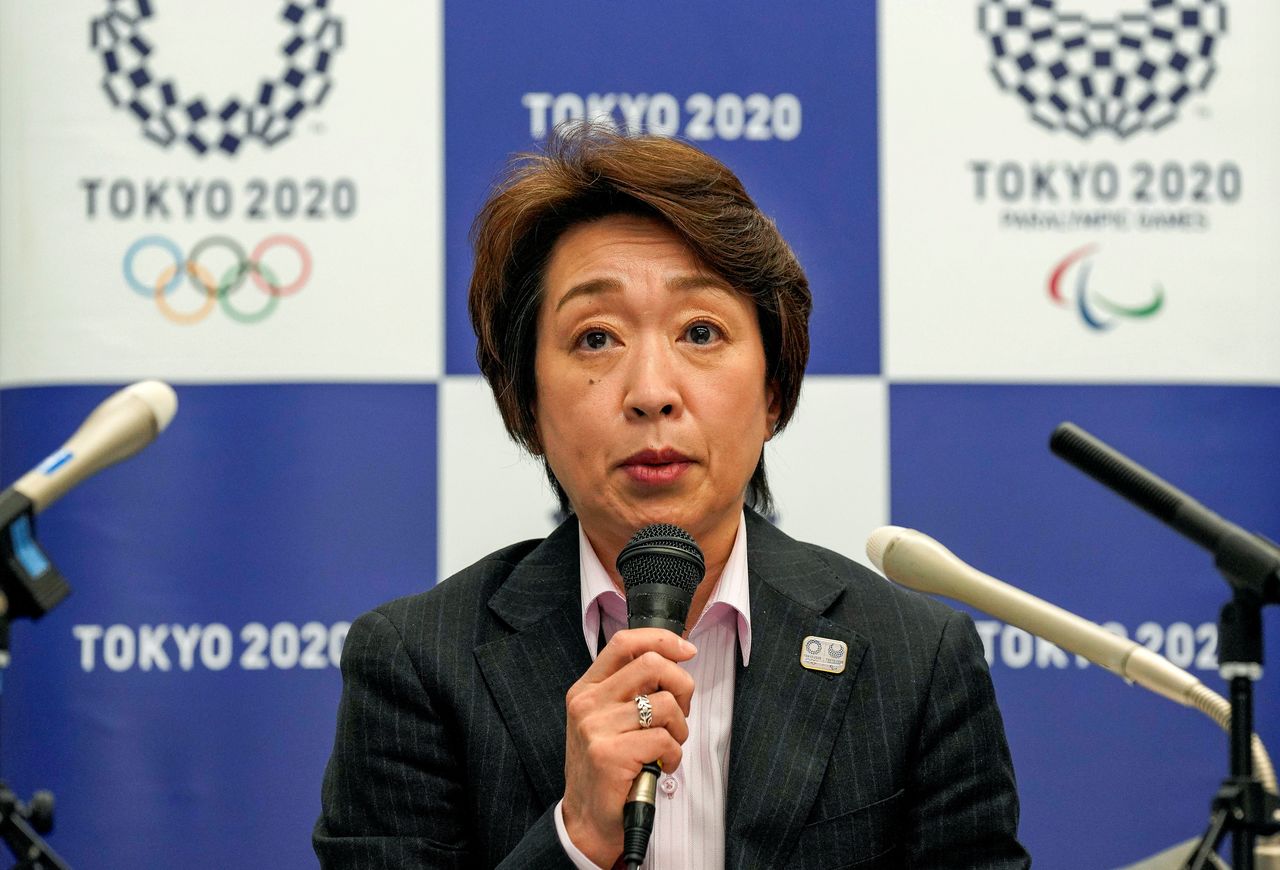 TOKYO (Reuters) - Tokyo 2020 President Seiko Hashimoto promised on Friday to revive the Japanese people’s passion for the Summer Olympics and “turn their concerns into excitement.”

Hashimoto, who took charge of the Games organising committee two weeks ago, directly addressed low support among the Japanese public for holding the Games during the COVID-19 pandemic.

She told reporters that organisers would do whatever it takes to make the Olympics safe and secure so that they could gain the confidence of the people, who showed strong support for the Games before the onset of the pandemic last year.

“The people’s passion was there. We want to bring back this feeling, so that we can turn their concerns into excitement and expectations for the Summer Games,” said Hashimoto, who competed in seven Summer and Winter Olympics as a cyclist and a skater.

“That requires us to do a good job on safety and security. So we will do whatever it takes.”

Her remarks contrasted with those of her predecessor, Yoshiro Mori, who had said Japan would hold the Games this summer regardless of the situation with the pandemic.

Mori’s remarks angered many members of the public who felt he was ignoring their fears about a surge in COVID-19 cases at the time.

Mori resigned last month after facing fierce criticism for making sexist remarks. Some Games volunteers quit and some runners withdrew from the torch relay in protest over Mori’s remarks.

Hashimoto said she would welcome back those who want to return and called participating in the torch relay, which begins on March 25, a “tremendous honour”.

An opinion poll published this week by the Yomiuri newspaper showed 58% of people in Japan oppose holding the Games this year, although that figure was about 20 percentage points lower than earlier surveys.