No decision yet on foreign spectators, says Tokyo 2020 president Hashimoto 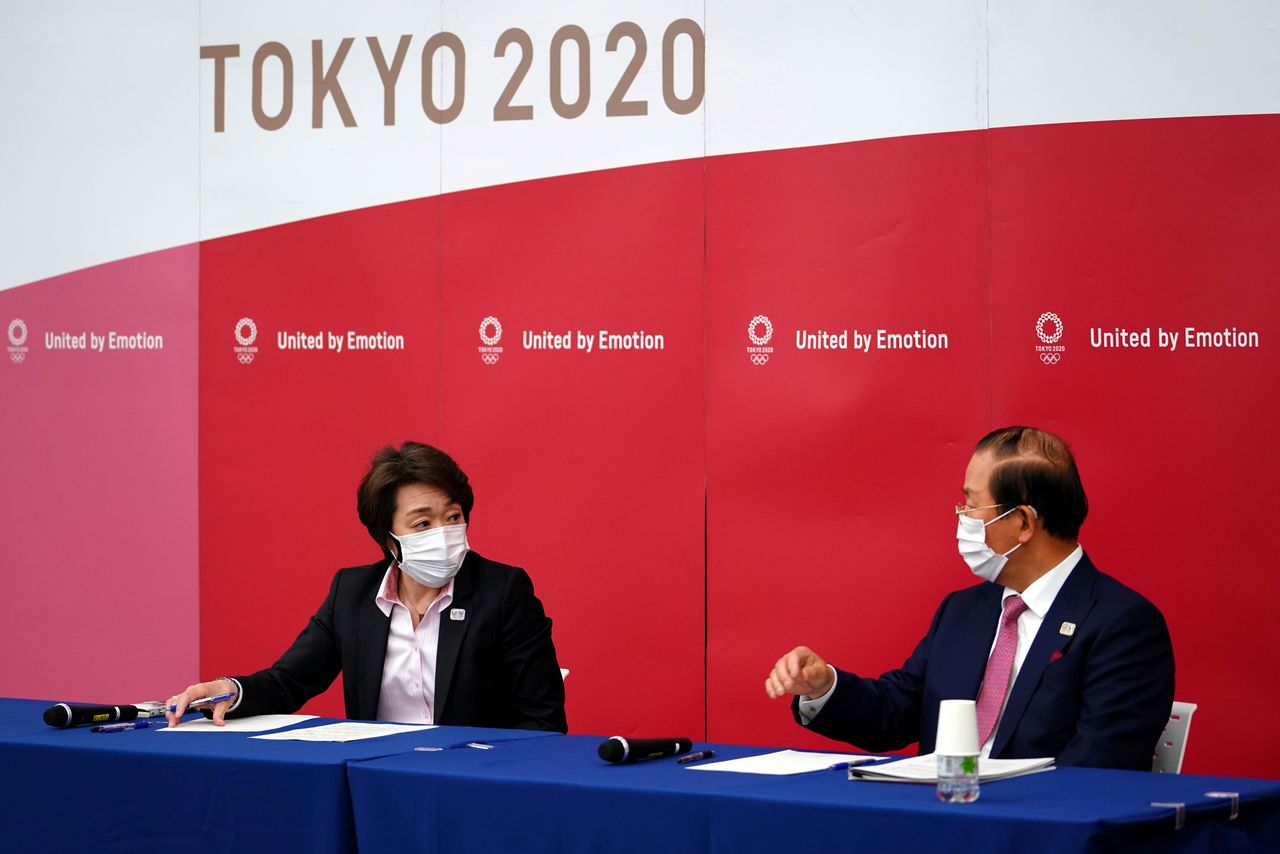 TOKYO (Reuters) - Japan has not decided whether to allow spectators from abroad at the Tokyo 2020 Olympic Games, Organising Committee President Seiko Hashimoto said on Thursday, denying media reports that a decision had been reached.

“We are still continuing discussions and have not yet reached a conclusion,” she said.

Sources told Reuters that Japan has decided to stage the Games without spectators from abroad due to concerns over the spread of COVID-19.

Hashimoto added that she hopes to make the decision before the start of the Olympic Torch relay set to begin on March 25th.

“We are continuing the necessary preparations as best as we can to hopefully make the announcement before then,” she said.

The Tokyo 2020 Olympics were postponed last year due to concerns about the spread of the novel coronavirus. The Games were rescheduled for July 23 to Aug. 8.

Organisers have repeatedly spoken of their resolve to hold the Olympics this year at all costs, despite low public support.

A Yomiuri newspaper poll conducted last week showed that 77% of respondents were against having spectators from abroad come to Japan to watch the Games, while 18% were in favour.

Although the number of coronavirus cases in Japan is relatively low compared to other countries such as the United States, some areas including Tokyo are still under a state of emergency, with the country currently experiencing a third wave of the pandemic.