Japan to get first batches of AstraZeneca COVID-19 vaccine from U.S 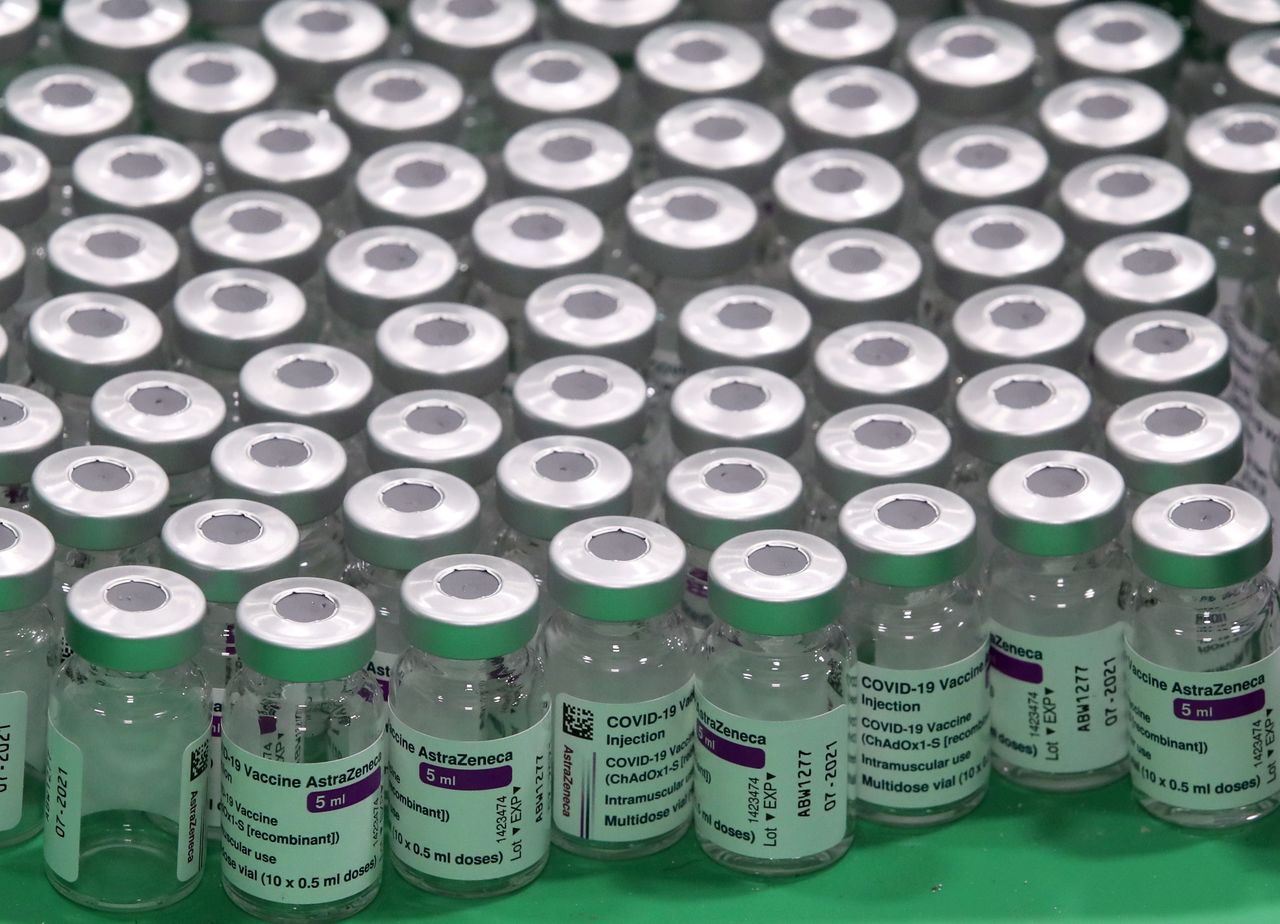 TOKYO (Reuters) - Japan’s first doses of AstraZeneca Plc’s COVID-19 vaccine are coming from plants in the United States, the company said in an interview with the Asahi Newspaper.

The company had intended to import the undiluted vaccine from Europe until the imposition of export controls there, AstraZeneca’s head of vaccines in Japan Tomoo Tanaka said in an interview published on Thursday.

Supplies of the vaccine will gradually shift to those made domestically by Japanese companies once regulatory approval is granted, expected in May, Tanaka said. He declined to say how much inventory of doses there are currently.

The Japanese government has arranged to buy 120 million doses of the vaccine, enough for 60 million people. Most of the doses will be made by Daiichi Sankyo, JCR Pharma and other local partners.