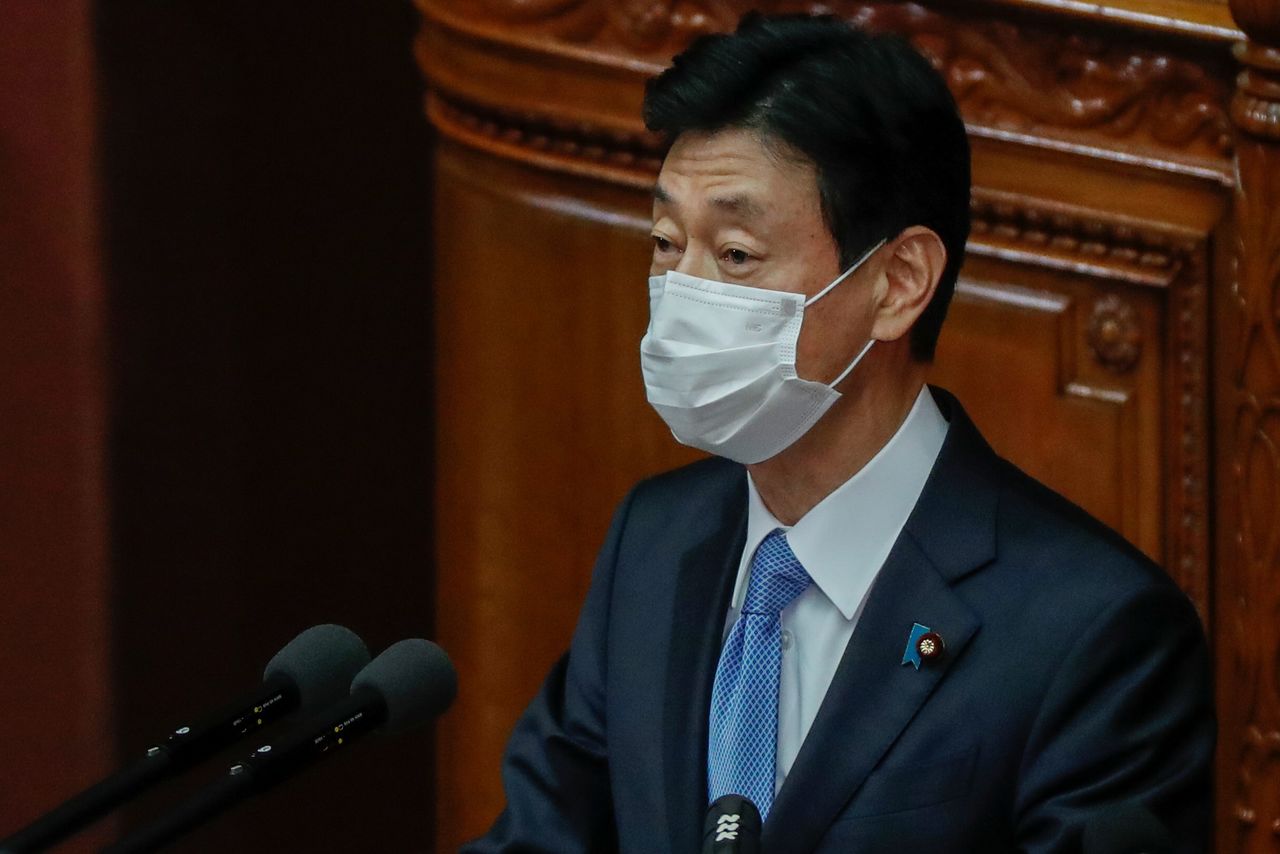 TOKYO (Reuters) -Japan’s government said on Thursday it will impose emergency measures, such as shorter business hours and asking people to work from home and refrain from activities like karaoke, in the western region of Osaka to halt a rebound in COVID-19 cases.

Osaka governor Hirofumi Yoshimura said Olympic torch events in the prefecture’s main city should be cancelled, a day after he raised alarm about an emerging fourth wave of infections.

The infection control measures will cover the prefectures of Osaka, Hyogo, and Miyagi and will last from April 5 until May 5, said Economy Minister Yasutoshi Nishimura, who also heads the nation’s COVID-19 response.

A final decision on enacting the measures will be made at a task force meeting headed by Prime Minister Yoshihide Suga this afternoon.

New infections in Osaka have exceeded those of the much larger metropolis of Tokyo in recent days.

Osaka prefecture reported 599 new cases on Wednesday, close to the record of 654 in early January when the nation was gripped in its third and most deadly wave of the pandemic. Tokyo reported 475 new infections today (April 1), the most since Feb. 10.

The new measures are based on a revised infection control law and can be applied to a narrower area than a state of emergency, which Suga declared for most of the country in early January.

The controls allow regional governments to order businesses to shorten hours and to impose fines of 200,000 yen ($1,806.52) or publish the names of those that do not comply. Additionally, residents are being asked to telework and to refrain from activities like karaoke.

Osaka emerged early from the state of emergency, but then experienced a sharp rebound in cases toward the end of March.

“In Osaka in particular, the number of infected individuals in their 20 and 30 is increasing as people continue to go out at night,” Chief Cabinet Secretary Katsunobu Kato said on Thursday. “Reports of mutant strains are also increasing, and the contagion is expected to continue.”