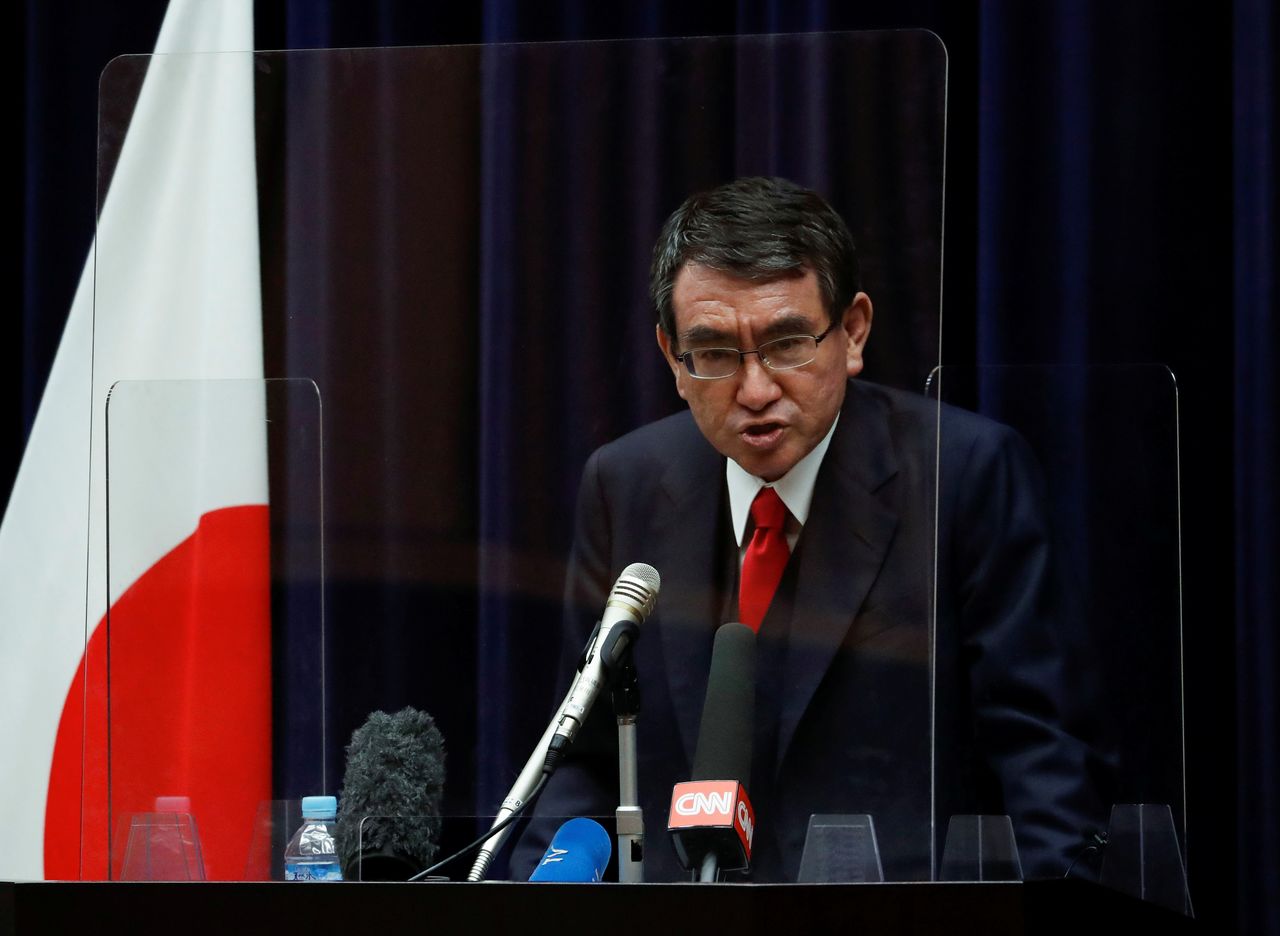 TOKYO (Reuters) -Japan will receive bigger shipments of Pfizer Inc’s COVID-19 vaccines to immunise the elderly faster, the government said on Friday after negotiating the increase in supplies.

There would be enough vaccines distributed during the two weeks from May 10 to give a first shot to half of Japan’s 36 million elderly people, it said.

Japan’s immunisation campaign began in February, later than most major economies, and the Pfizer vaccine is the only one on offer.

Health workers have been prioritised, and as of Thursday more than 890,000 people had received at least the first of two shots.