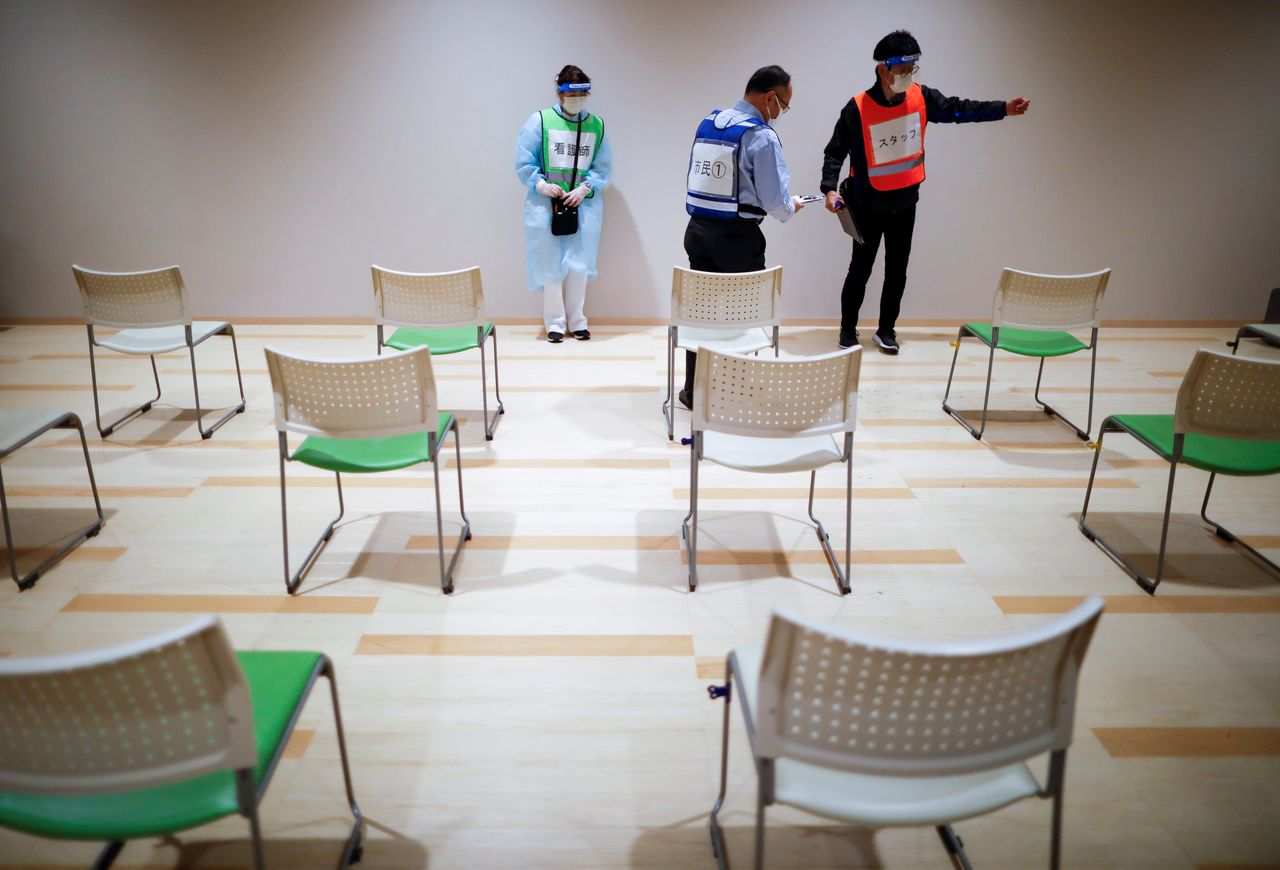 The E484K mutation, nicknamed “Eek” by some scientists, was found in 10 of 14 people who tested positive for the virus at Tokyo Medical and Dental University Medical Hospital in March, the report said.

For the two months through March, 12 of 36 COVID patients carried the mutation, with none of them having recently travelled abroad or reporting contact with people who had, it said.

Ahead of the summer Olympics scheduled to begin in July, Japan is grappling with a new wave of infections. Health experts are particularly concerned about the spread of mutant strains, even as large-scale vaccinations of the general population have not yet begun.

On Friday, 446 new infections were reported in Tokyo, although that is still well below the peak of over 2,500 in January.

In Osaka, a record 666 cases were reported. Health experts have expressed concern about the spread around that western metropolis of a mutant strain known to have emerged in Britain.

NHK said none of the patients at the Tokyo hospital carried the British strain.