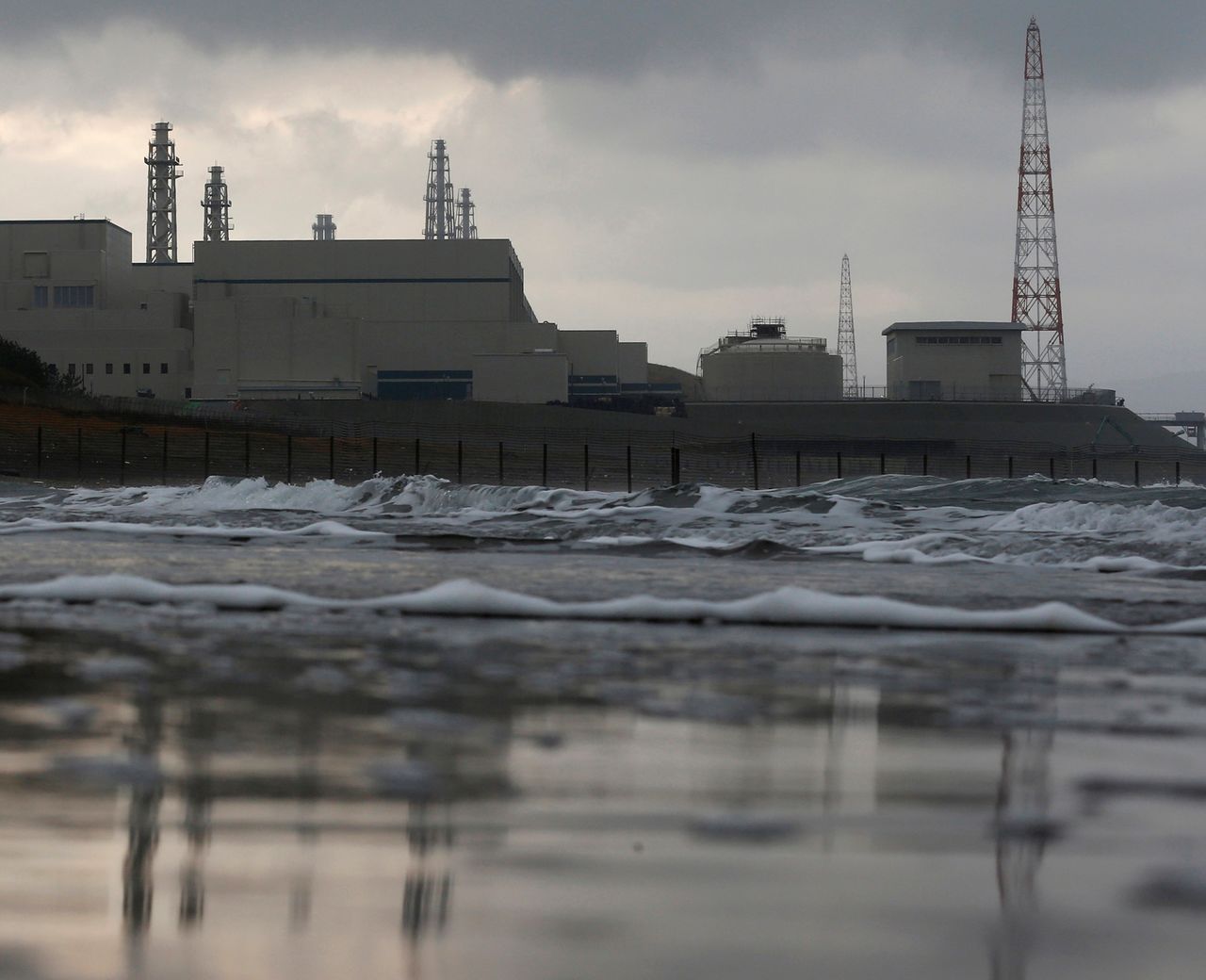 The setback marks another low point for a company that was at the heart of Japan’s nuclear industry but has struggled to reform its safety culture after years of lax compliance, even before its widely criticized response to the 2011 Fukushima disaster.

Tepco had been hoping to restart the Kashiwazaki-Kariwa station, the world’s biggest atomic power plant with capacity of 8,212 megawatts, in a quest to slash the utility’s operating costs by more than $800 million a year.

Asked for a response to the stance taken by the Nuclear Regulation Authority (NRA), a Tepco spokesman told Reuters it would “engage in drastic reforms”. He did not elaborate.

The company suffered a storm of criticism in March when the failings at the Kashiwazaki-Kariwa plant came to light, including security mis-steps that led to an unauthorised staff member accessing sensitive areas of the plant.

Japan’s industry minister said at the time the plant would not be restarted any time soon, as regulators slammed breaches that included failure to protect nuclear materials.

The NRA on Wednesday issued a corrective action order addressed to Tepco, preventing it from transporting new uranium fuel to Kashiwazaki-Kariwa or loading fuel rods into its reactors - effectively stopping it from restarting them.

The step is the first time the NRA has ordered such action since it was established in 2012 as a new agency following regulatory failings that emerged during the Fukushima disaster.

“The order is extremely serious as it forbids a nuclear operator to move nuclear fuel materials,” Toyoshi Fuketa, chairman of the NRA, told reporters at a briefing.

“There is no time limit for a corrective action order for the protection of nuclear materials. I hope Tepco will take this unprecedented punishment seriously.”

The Tepco spokesman said the utility “understands the gravity of this situation and is taking the order...very seriously.” Its shares closed more than 3% lower in Tokyo, while the broader market was down around 0.4%.

Tepco must submit a report to the NRA by Sept. 23 detailing improvements in handling nuclear materials.

It has said it can save 90 billion yen ($827 million) in fuel costs annually by getting reactors number 6 and 7 at Kashiwazaki-Kariwa restarted.

The 1,356-megawatt units have been off-line since at least 2012 and are the only ones at the station that have received basic preliminary licenses to operate.