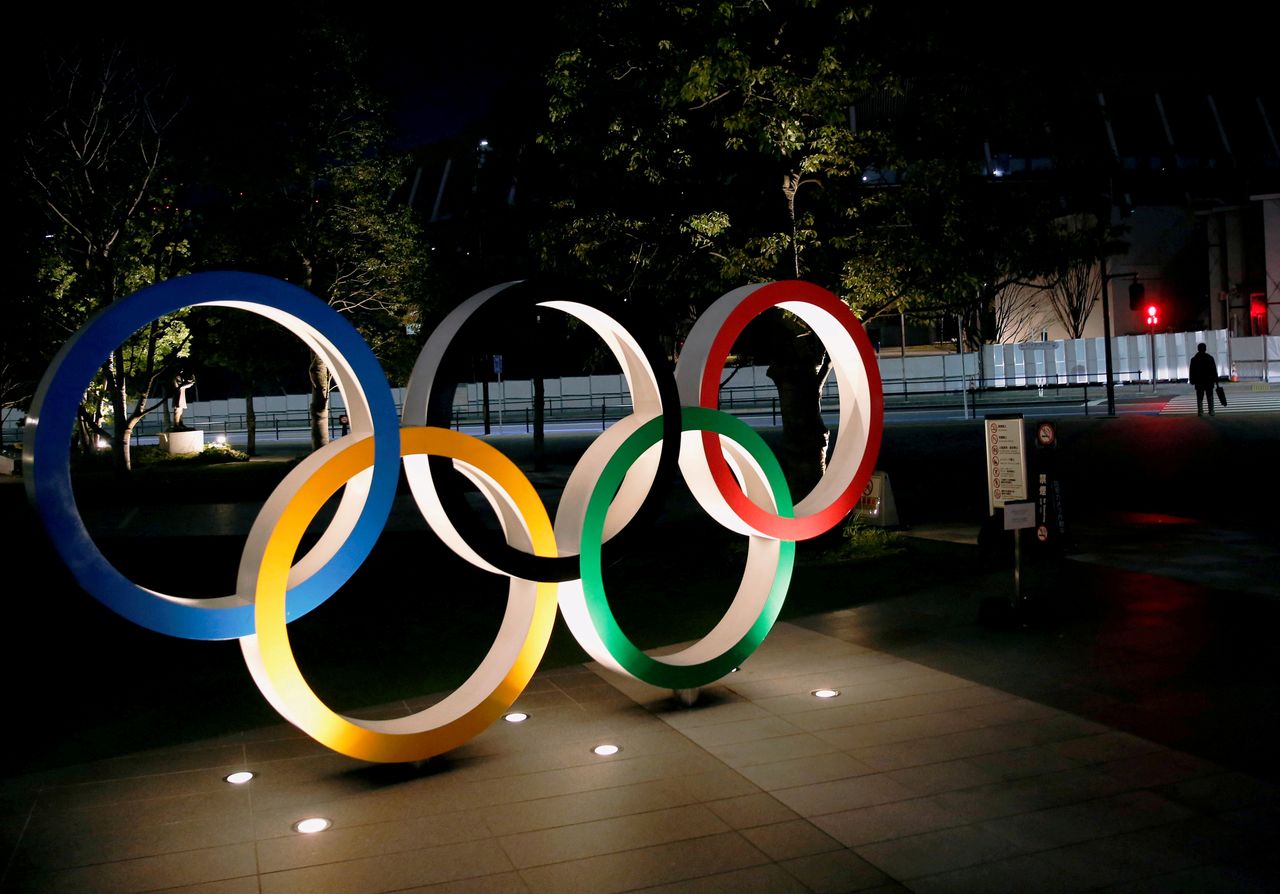 TOKYO (Reuters) -A police officer helping with Japan’s Olympic Torch relay has become the first participant in the event to be diagnosed with COVID-19, organisers said on Thursday.

A man in his 30s tested positive for the virus after working on the relay in Kagawa prefecture on Japan’s southern island of Shikoku, Tokyo 2020 said in a statement.

The officer was guiding traffic in the town of Naoshima on Saturday and came down with a fever on Sunday, the Asahi Newspaper reported, citing organisers and prefectural police. The man wore a mask and had no contact with runners, the report said.

Separately, two runners, a TV personality and a former Olympian, dropped out of a relay event due to be held in the western prefecture of Tottori next month, public broadcaster NHK reported.

Public support for the Games has waned amid concern the event will exacerbate COVID-19 infections, now battering the country in a fourth wave. Japan’s government is expected to declare a state of emergency, the third in the past year, in the major population centres of Tokyo and Osaka this week.

The Games, already delayed by one year, are due to start in 92 days. Olympic and government officials have said further postponement of the Games is out of the question.