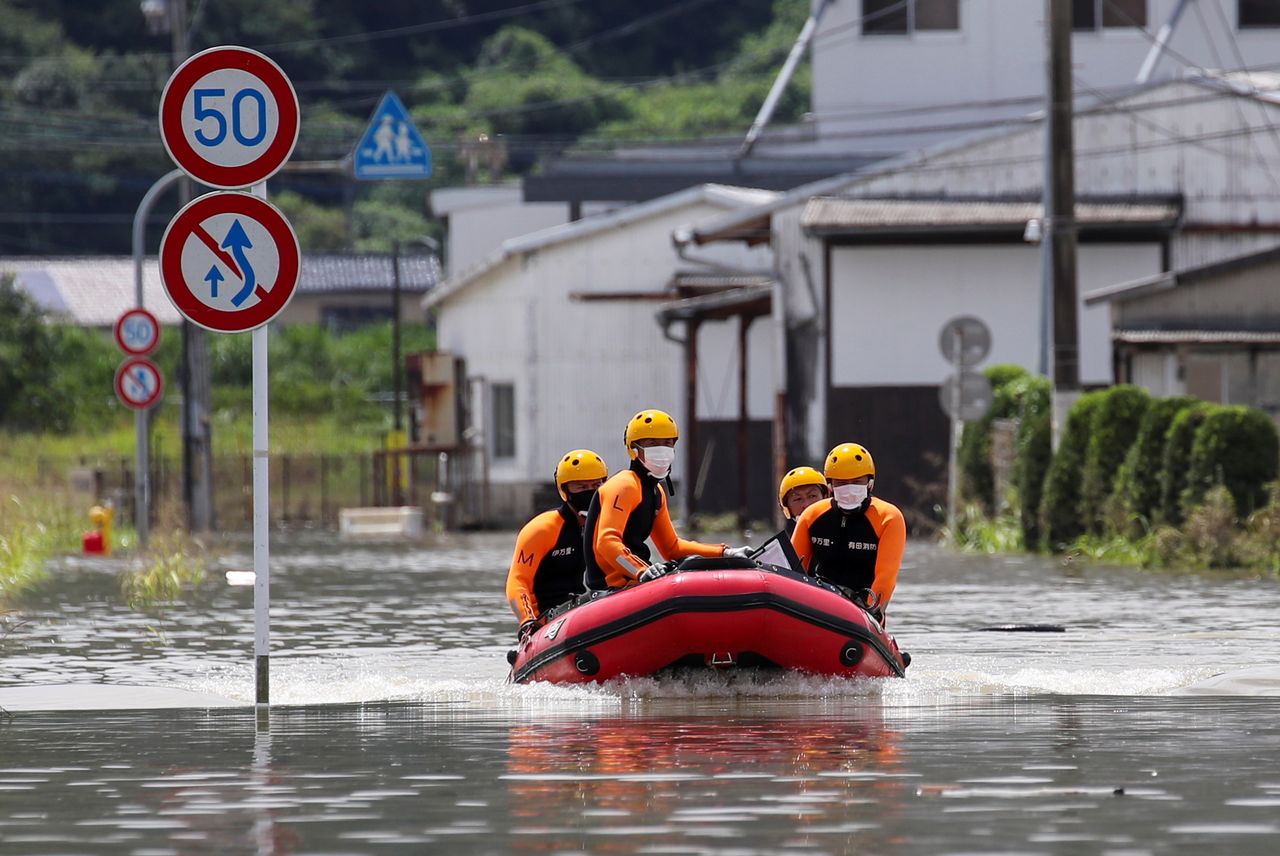 TOKYO (Reuters) - Japan’s weather bureau said on Wednesday that the La Nina phenomenon appears to now be in effect and that there is a 60% chance the phenomenon will continue through until winter.

Last month, it had said there was a 60% chance of La Nina occurring through the winter.

The La Nina occurs every few year and causes unusually cool ocean temperatures in the equatorial Pacific Ocean region and is linked with floods and drought.

The counter phenomenon known as the El Nino is a warming of ocean surface temperatures in the eastern and central Pacific.