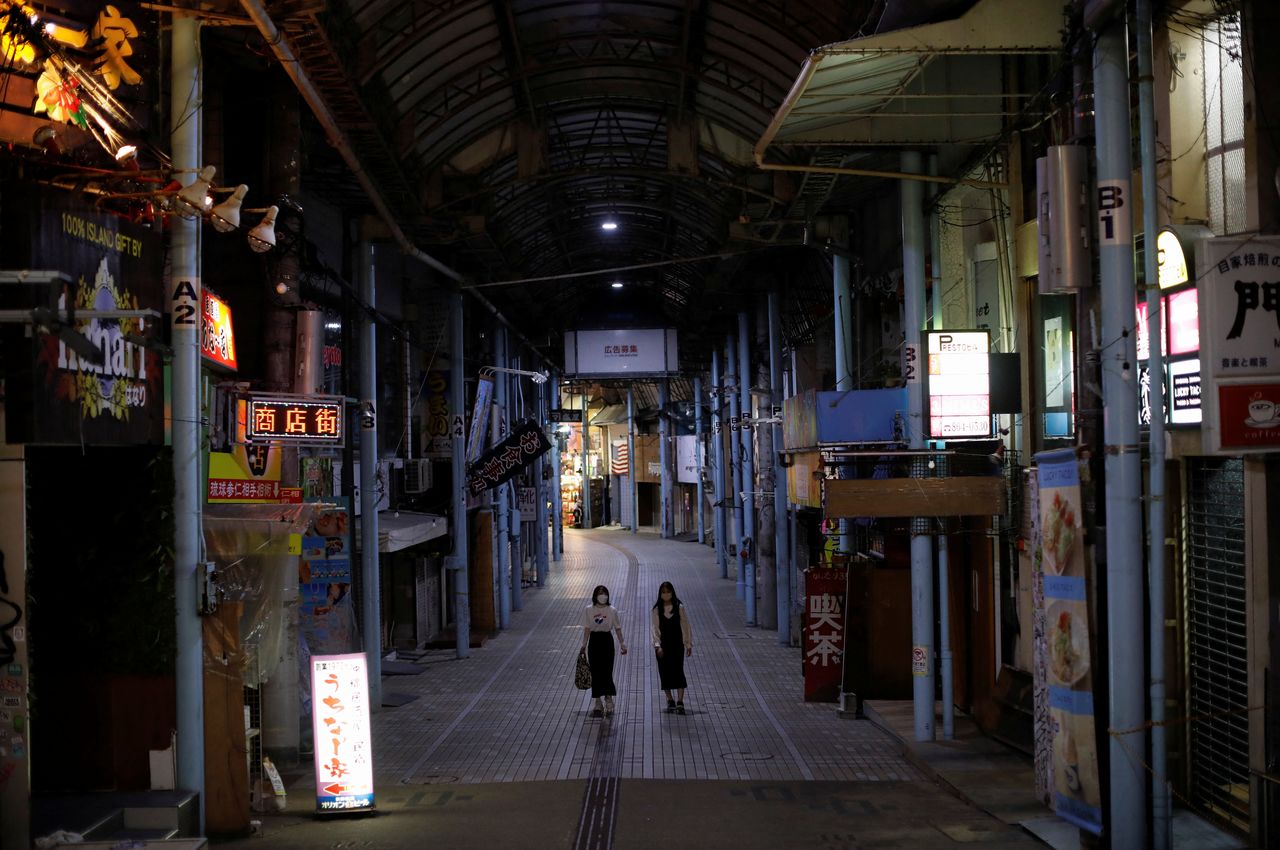 TOKYO (Reuters) -Japan decided on Friday to declare quasi-emergency measures in three regions in order to stem a COVID-19 surge that some officials have linked to U.S. military bases in the country.

It would mark the first such measures since September, when Japan lifted emergency controls that had prevailed over the country for most of last year.

Prime Minister Fumio Kishida told a meeting that Japan would approve the measures, which will allow steps such as shortening the operating hours of restaurants and bars, in order to rein in surging case numbers.

The infectious Omicron variant has been found in about 80% of Japanese prefectures. New infections exceeded 4,000 nationwide on Wednesday, compared with an average of about 200 per day last month.

"There are cases where there is no history of overseas travel and the route of infection is unknown, while the Delta strain also continues to spread," Health Minister Shigeyuki Goto told reporters.

"We must be prepared for the rapid spread of infection in the future," he added.

The new measures, affecting the southern prefecture of Okinawa and the western prefectures of Hiroshima and Yamaguchi, will last from Jan. 9 until the end of the month.

All three regions host bases for the U.S. military, which on Thursday announced stricter infection controls at Japan's urging after on-base outbreaks appeared to have spilled into surrounding communities.

Governors of the prefectures had requested the quasi-emergency steps after seeing a surge in cases, driven by the Omicron variant.

The southern island chain of Okinawa, host to 70% of U.S. military facilities in Japan, has been the hardest hit so far, in what appears to be the nation's sixth wave of the pandemic.

The prefecture is reporting 1,414 new cases on Friday, a fresh record and up from 981 on Thursday.

Infections have also been on the rise in Japan's major metropolitan areas. Tokyo reported 641 new cases on Thursday, the most since Sept. 18.

Tokyo will strengthen countermeasures by directing restaurants to limit diners to groups of four, down from eight, the Kyodo news agency reported.