Kobe Luminarie: “Twenty-Five Years Guided by the Light of Hope”

Society Travel Guide to Japan Japan in Video Dec 9, 2019
Kobe Luminarie, the annual winter illumination in Kobe, capital of Hyōgo Prefecture, commenced on December 6. The event was first staged in 1995, following the Great Hanshin-Awaji Earthquake that devastated the cosmopolitan port city in January of that year, with the aim of offering prayers for the repose of the souls of the victims and expressing hope for the city’s revival.

Twenty-Fifth Festival of Light in Kobe

Kobe Luminarie is being held for the twenty-first time this year. The festival of light was first staged in December 1995 to bring repose to the souls of the victims of the Great Hanshin-Awaji Earthquake, and it has been held every year since to pass on the memory of the disaster.

On December 6, the first day of the event, the temperature was a chilly 7.5°C as of 5 p.m., but a large crowd of Kobe citizens and others gathered to watch the opening ceremony, which included a moment of silence to pray for the quake victims. The assembled people raised their voices in awe when the lights were turned on—about half a million bulbs illuminating the site.

According to the organizers, the theme of this year’s Kobe Luminarie is “Twenty-Five Years, Guided by the Light of Hope.” The event is expected to attract about the same number of visitors as last year, when 3.43 million people came. 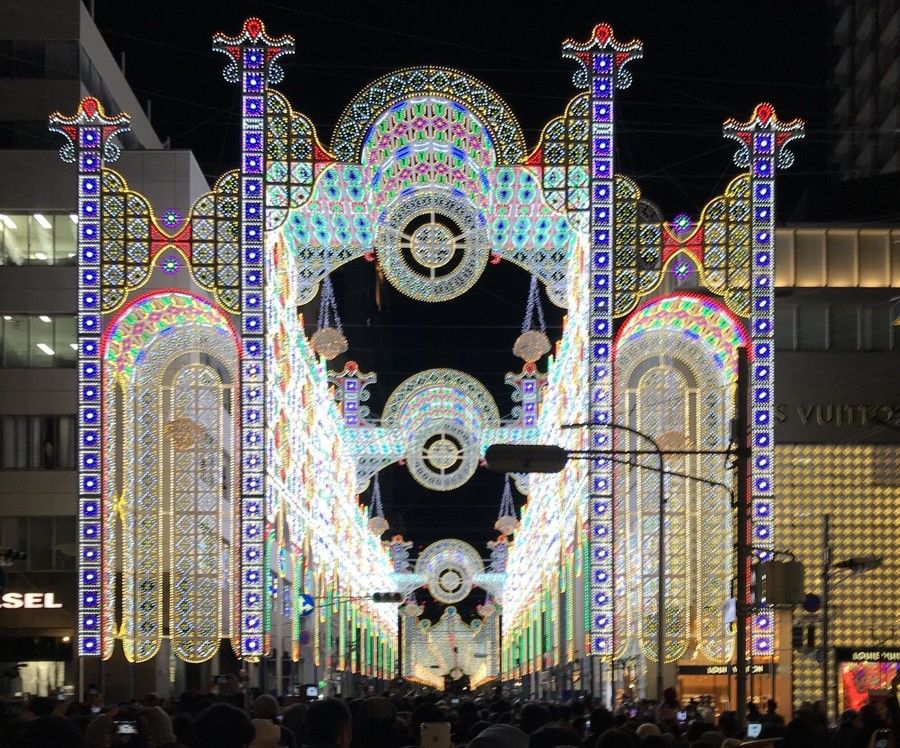 Half a million bulbs illuminate the site of this year’s Kobe Luminarie. 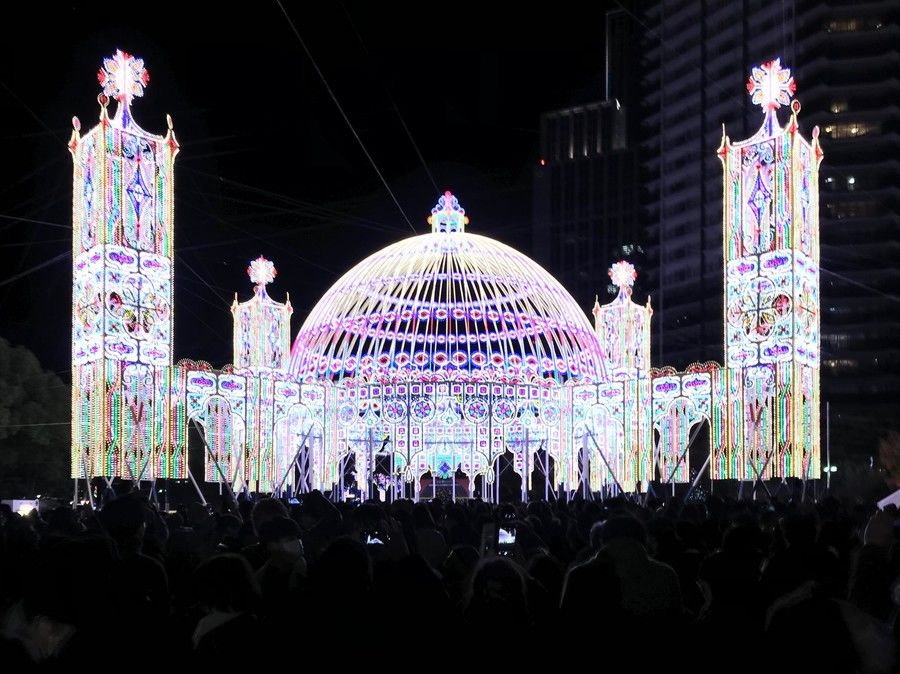 Each bulb is a memorial light for the souls of the 1995 earthquake victims. 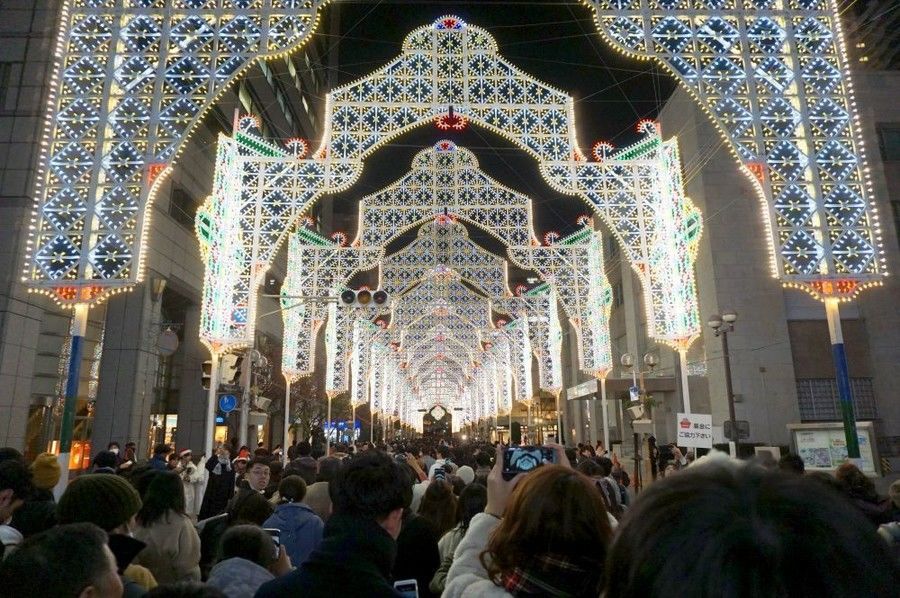 The festival serves as an occasion to think back to the tragic quake. 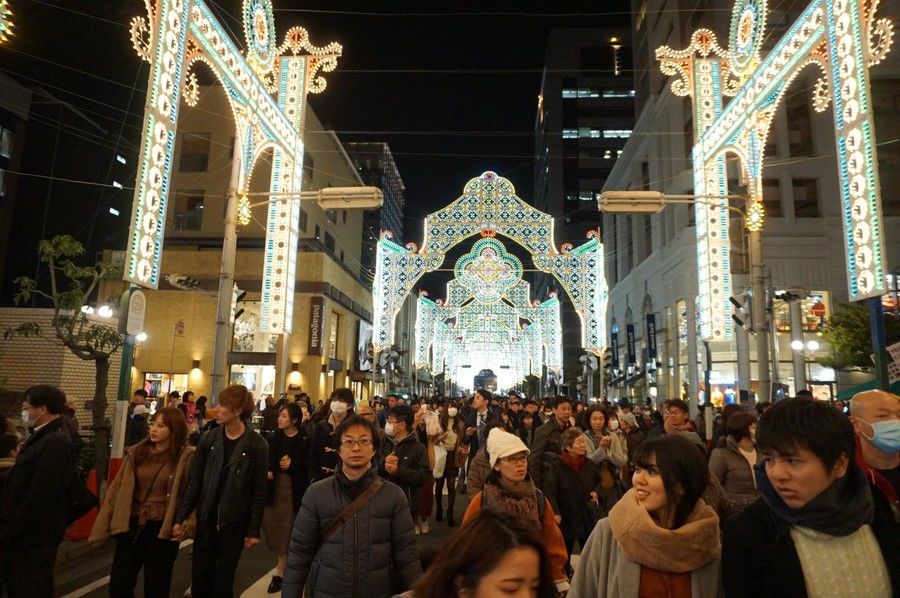 Kobe Luminarie is expected to attract more than 3 million visitors again this year.

(Originally published in Japanese on The Page on December 6, 2019. Translated and edited by Nippon.com.)