There is a diverse range of wildlife across Japan’s great geographical sweep, from brown bears and white-tailed eagles in Hokkaidō to coconut crabs and habu snakes in Okinawa. Foxes and tanuki are famous in legends as magical animals, while the bathing monkeys of Nagano Prefecture have carved out a more recent name for themselves. But beyond the species level, there are also individual creatures that have achieved celebrity. 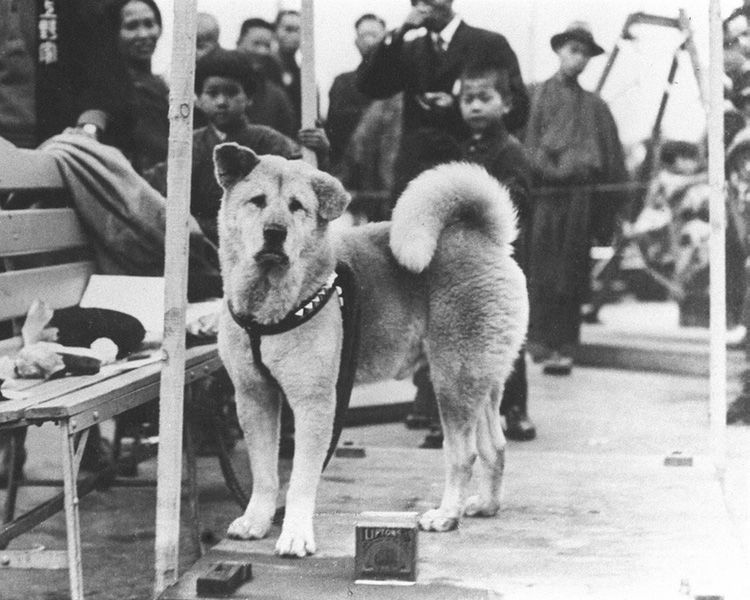 After Tokyo Imperial University Professor Ueno Hidesaburō died in 1925, his pet dog Hachikō became famous for continuing to go to Shibuya Station every day at the time Ueno’s train was scheduled to arrive. In making this daily journey for more than nine years, the Akita dog became a symbol of loyalty. A statue of Hachikō outside Shibuya Station commemorates the story and is a popular meeting spot. 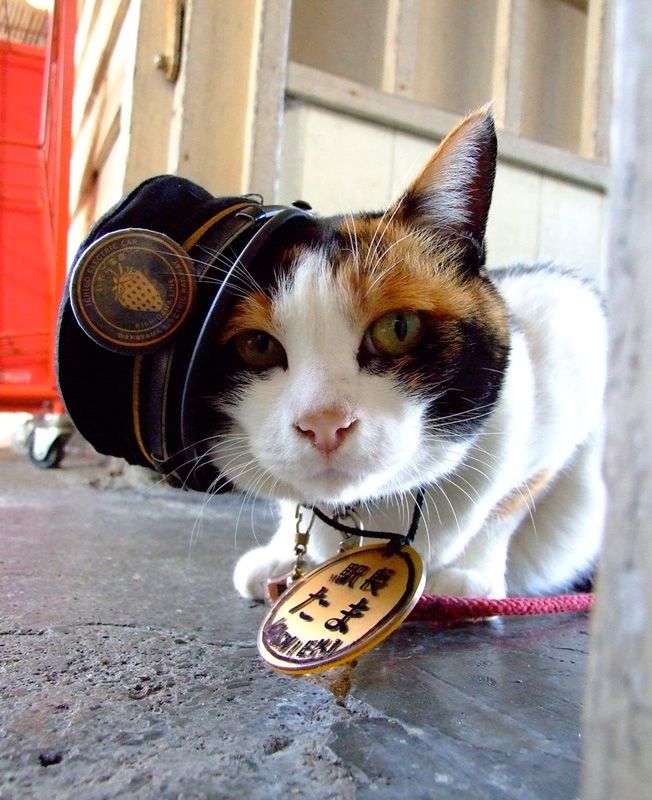 A struggling station in Wakayama Prefecture got a boost when it made adopted stray cat Tama its new station master. The 2007 appointment drew public attention and increased passengers, as Kishi Station became a magnet for feline fans who eagerly snapped up Tama-related souvenirs. Tama passed away in June 2015 and a deputy named Nitama took over station duties. (Photo courtesy kumachii.) 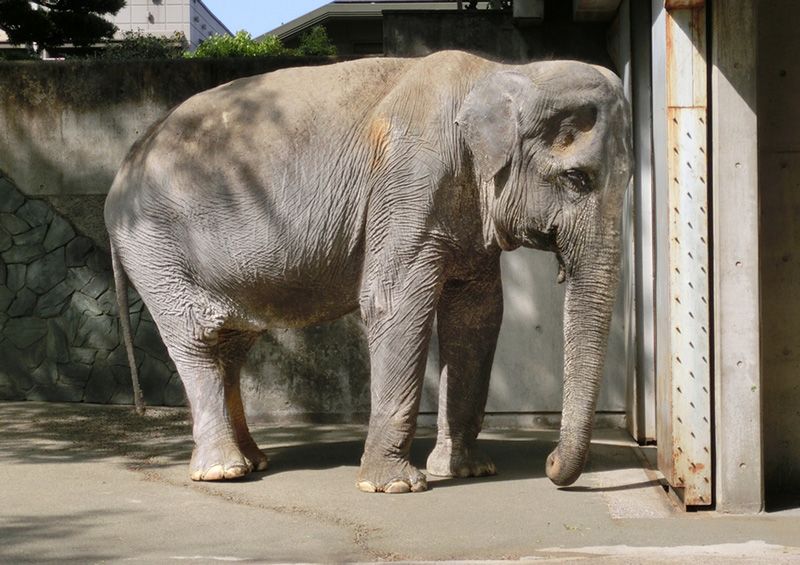 In 1949, Hanako became the first elephant to come to Japan after World War II, living initially in Ueno Zoo before transferring to Inokashira Park Zoo in 1954. Born in Thailand in 1947 (her exact date of birth is unknown, but her birthday is celebrated on January 1 each year), Hanako is now 68 years old, making her Japan’s oldest elephant ever. She is still hugely popular with the Japanese public. With only one of her four teeth remaining, she receives a special diet of food that is easy to swallow. (Photo courtesy uniunitwins.) 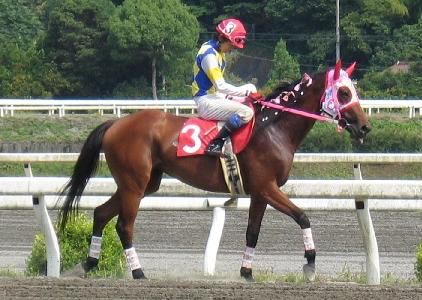 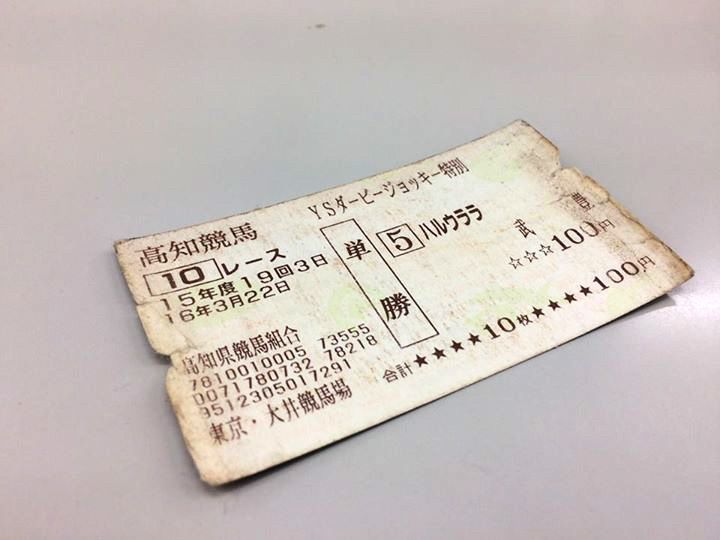 In March 2004, a record crowd at the Kōchi Racecourse in Shikoku watched Haru Urara lose her 106th consecutive race. Not even ace jockey Take Yutaka was able to lift her any higher than tenth out of 11. Her consistent poor form had made the horse an unexpected star among people who saluted the "never give up" spirit she embodied. In a curious twist, Haru Urara’s losing betting tickets gained a reputation for warding off traffic accidents (the word ataranai meaning both a bet that "won't pay off" and a vehicle that "won't hit" anything else). She now lives in retirement in Chiba Prefecture. (Photo courtesy Rinrin.) 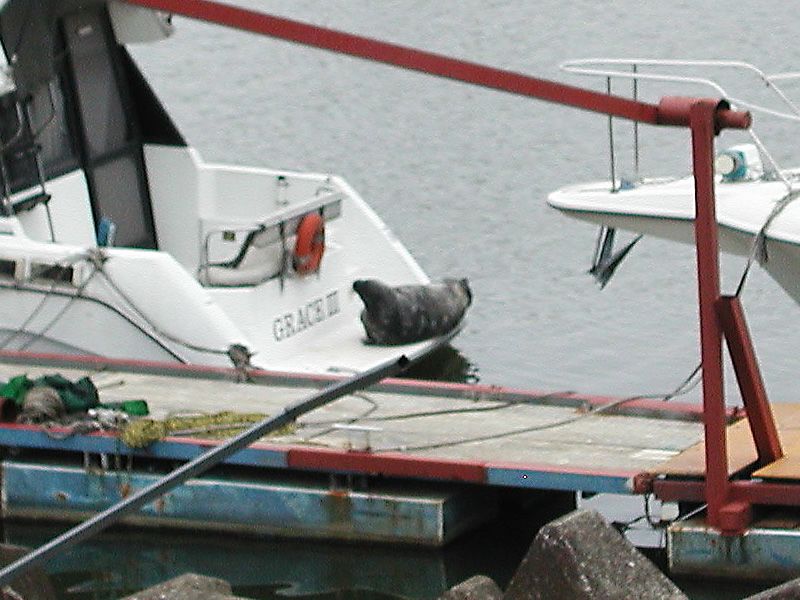 Not to be confused with Tama the cat (above), Tama-chan was a bearded seal discovered in and named after the Tamagawa, a Tokyo-area river. Somehow he had traveled far south of the colder climes where seals are normally found and his unexpected appearance brought sufficient fame that he topped the popular word of the year list for 2002. (Photo via Wikipedia.)

(Originally posted on our Facebook page. If you liked it here, why not go and like us there?)