Japan is famed for its crowded cities, but much of the country is mountainous territory covered with thick stands of trees. While greenery is always welcome in a landscape, one common type of tree comes in for more hatred than appreciation: Cryptomeria japonica, the cryptomeria (sugi in Japanese, often called “Japanese cedar” in English) responsible for an annual allergy epidemic throughout the country. Each year, from mid-February to the end of April, billions of cryptomeria blanket cities and countryside alike with eye- and nose-watering yellow plumes of pollen. Thanks in large part to these trees, hay fever, known as kafunshō, has in recent decades become the chief springtime bane for hordes of sufferers.

Kafunshō has been on a steady uptick since the early 1980s and by some accounts now affects one in every five Japanese. This boom in sugi allergies is the direct result of government policies implemented following World War II aimed at raising Japan’s domestic lumber production.

In the postwar years the country found itself in need of wood for the rebuilding process. Officials turned largely to sugi, cutting down huge swaths of slow-growing deciduous species that produced less lumber and replanting them with uniform stands of the quick-growing and hardy domestic evergreen. For decades these trees provided reliable supplies of straight, long boards with hardly a sneeze. Eventually, though, cheap imported lumber from Southeast Asia and other regions drove down demand for domestic wood. Without a market, huge tracts of sugi were spared the axe and allowed to flourish. 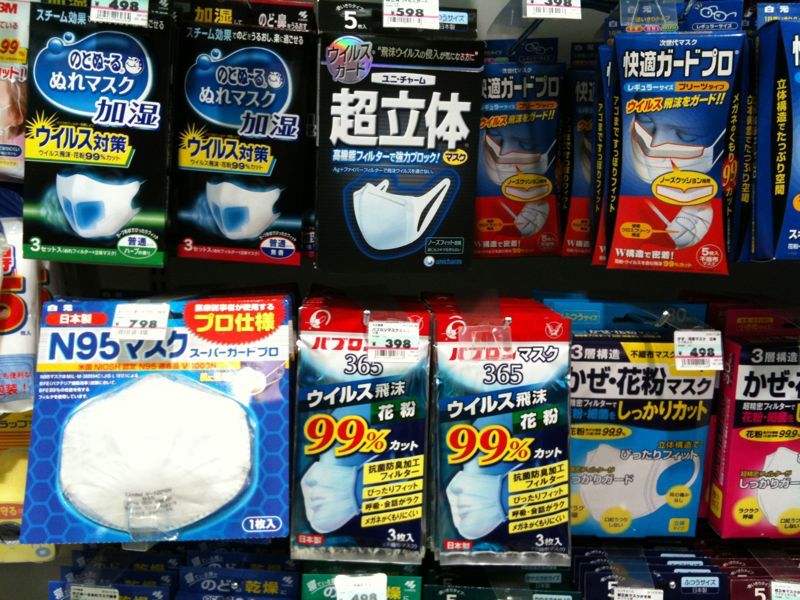 According to Forestry Agency figures, over 4 billion sugi trees were planted in Japan’s mountains between 1950 and 1970. Leaving these mature trees unfelled has increased the pollen counts by a factor of five over the last three decades. The number of hay-fever sufferers has trebled during this time, a growth rate that shows no sign of slowing.

In addition to the sheer number of the trees, some experts have pointed to global warming as an allergy culprit for causing sugi and other sneeze-triggering species to mature more rapidly and produce larger quantities of pollen.

Toward an Allergy-Free Spring

Now the promise of relief has appeared in the form of pollen-free trees. In 2007, Toyama Prefecture’s Forestry Research Institute made news by registering the first ever non-pollen-producing sugi. Christened Haruyokoi, which means “welcome, spring,” the variety was the culmination of a lengthy process that began in 1992—a year when researchers stumbled onto a tree in the city of Toyama that looked exactly like its neighbors except for the fact it didn’t produce pollen. 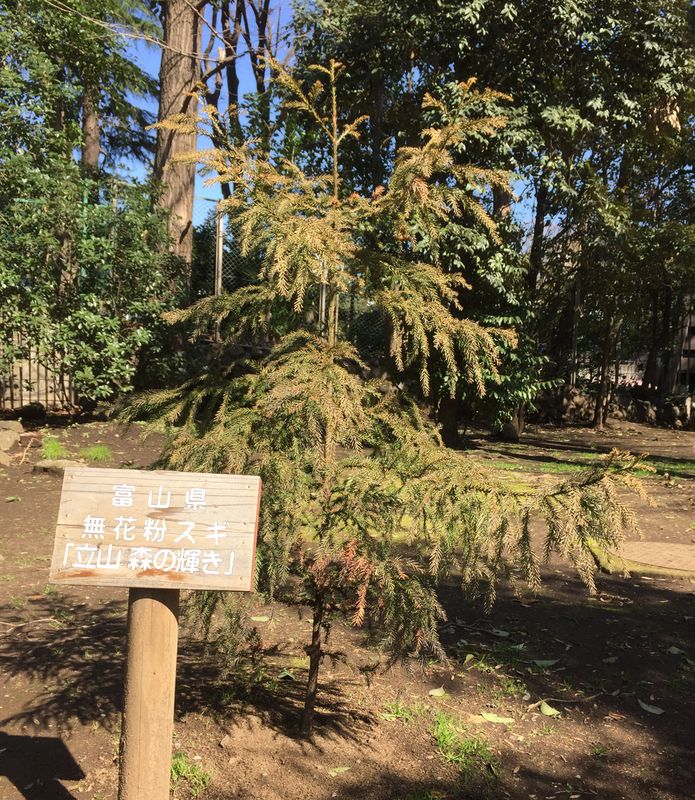 In developing Haruyokoi, researchers uncovered the genetic mechanisms for producing pollen-free trees, opening the way to new and different varieties. Following its first success, the institute has since produced a second variety that has caught the attention of both timber growers and allergy sufferers. Named Tateyama Mori no Kagayaki, or “the gem of Tateyama’s woods,” the tree was created through cross-pollination of hardy regional sugi varieties with ones possessing the all-important quality of not manufacturing pollen.

Production of both varieties of tree is slowly being ramped up, but it is an arduous task. It can take one to two decades for seed trees to begin producing cones and several years to cultivate saplings. However, the institute remains undaunted in its goal of boosting annual plantings of the Tateyama variety from the current level of 30,000 saplings to 300,000 by 2027.

At present, the more than 130 pollen-free and low-pollen varieties that have been developed account for slightly more than 10% of the nearly 16 million trees planted on farms each year. Availability and cost have been major barriers to broader acceptance of new allergy-friendly strains. To address this issue, Japan’s Forestry Agency has announced plans to subsidize up to 70% of production and planting costs with an eye to increasing the share of new varieties to 10 million trees a year, more than half of all plantings, by 2017.

This is good news for those with kafunshō. But the factors keeping replacement rates for sugi stands low are not likely to change anytime soon. It will be some time until allergy sufferers can put away the masks and tissues.