Iconic author Murakami Haruki’s latest novel Killing Commendatore is set for an October English-language release. The story is centered on a portrait painter caught up in mysterious events after he happens on an undiscovered work in the house of a famous artist, where he is staying while separated from his wife. The book takes its title from the Mozart opera Don Giovanni and is influenced by the Fitzgerald classic The Great Gatsby.

Former Murakami translator Jay Rubin oversees The Penguin Book of Japanese Short Stories, due out this year, which traces the form from its nineteenth-century origins to the present day. Selections range from renowned authors like Mishima Yukio and Akutagawa Ryūnosuke to contemporary writers Ogawa Yōko and Kawakami Mieko. The publisher is also releasing The Penguin Book of Haiku in 2018, its first comprehensive volume covering the poetic form.

Convenience Store Woman, the English-language debut for Murata Sayaka, is already creating major buzz ahead of its publication in June. It tells the darkly humorous story of a woman who cannot get by in the real world, but is comfortable working in a convenience store where all her actions are dictated by the company manual. Murata won the Akutagawa Prize in 2016 for the work, which was a major bestseller in Japan. 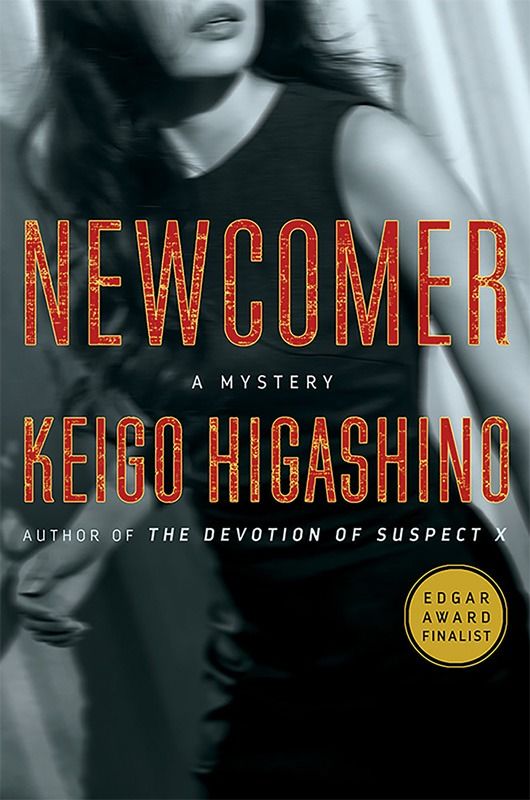 Newcomer: A Mystery is the latest work from Japan’s mystery king Higashino Keigo, known particularly for the international hit The Devotion of Suspect X. Due out in November, it is the second English translation in the Police Detective Kaga series, but much lighter in tone than the first, the aptly titled Malice.

Also out in November is a newly translated short novel by Mishima Yukio, The Frolic of the Beasts, about a love triangle in postwar Japan.

Finally, The Little House by Nakajima Kyōko is a delightful and cleverly plotted novel in the form of memoirs written by a maid about her days working for a family in prewar Japan. It will be published in October.

November 27 Mishima Yukio. The Frolic of the Beasts. Translator information not available.