A massive exhibition of materials related to Studio Ghibli over its roughly 30-year history, starting with the 1984 animated film Nausicaä of the Valley of the Wind, is being held in the Roppongi area of Tokyo from July 7 to September 11. The show, titled Ghibli Expo: From Nausicaä to Its Latest Film, The Red Turtle, includes publicity posters and flyers for Ghibli films, production materials, scenarios, and a huge amount of other previously unreleased materials. Ghibli fans won’t want to miss this opportunity. 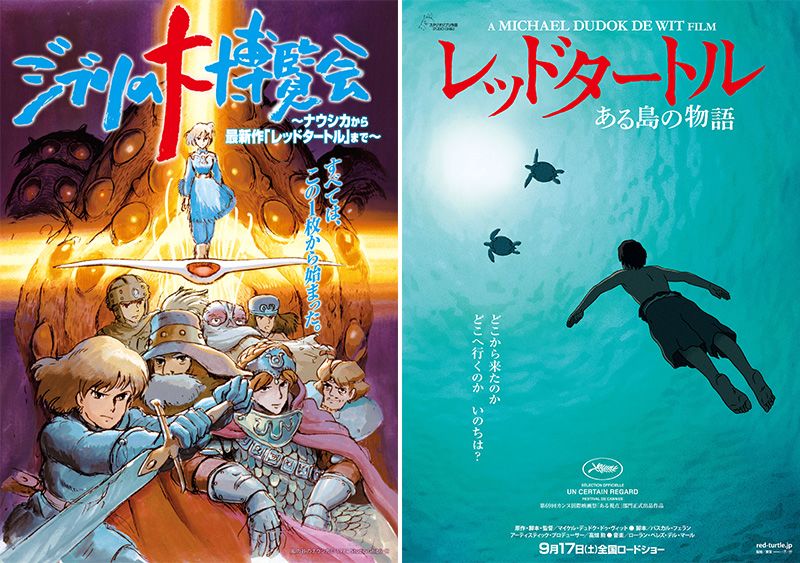 The exhibition is based on the 2015 exhibitions held in Aichi and Niigata Prefectures, but the content has been expanded to incorporate materials from the upcoming Ghibli feature animated film, The Red Turtle (to be released on September 17), and to make use of the splendid view from the Tokyo City View observation deck atop the Roppongi Hills skyscraper, where the exhibition is being held.

One key aspect of Ghibli Expo is its focus on how the studio has promoted its anime films over the past three decades. Ghibli producer Suzuki Toshio, who takes charge of publicity among his extensive duties, explains more:

“During Ghibli’s 30 years, filmgoers have come into contact with the publicity flyers and posters for films before ever setting foot inside a movie theater to see them. I was certain that the viewers of our films would have more memories associated with those PR materials than we did, so I wanted to exhibit them. The main thing I had in mind was to make the exhibition comprehensive. There are around 2,500 items on display, but they are not arranged chronologically starting from Nausicaä of the Valley of the Wind. Instead, we just present everything in a haphazard way, just like memories are arranged in a filmgoer's mind. So after an item related to Nausicaä, there might be something from When Marnie Was There, and right after that something else from Princess Mononoke. I think this way of displaying the materials is more interesting.” 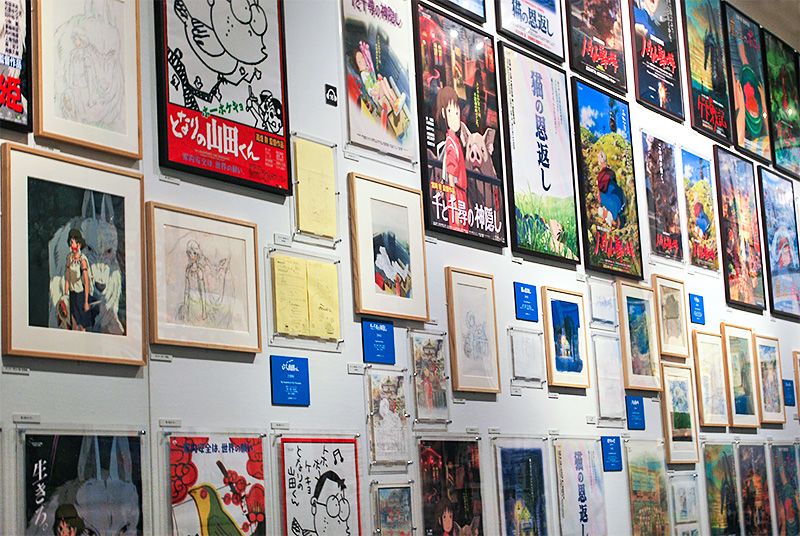 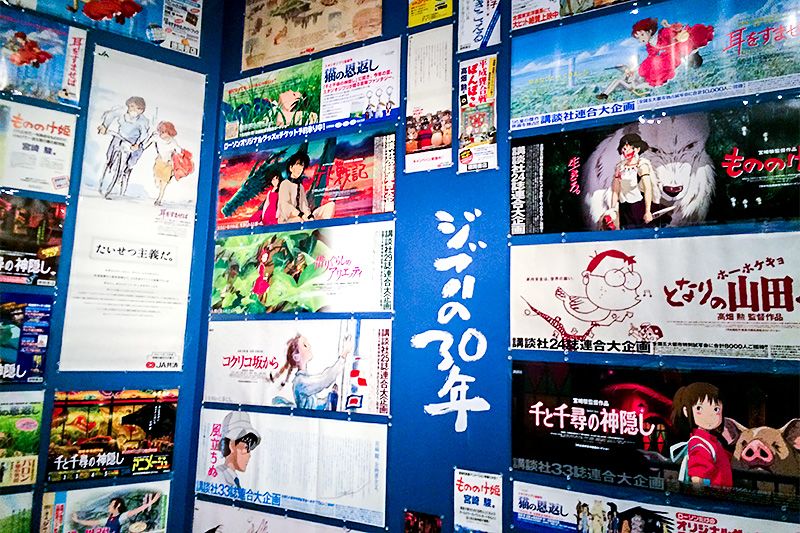 At first, the general price of admission to the exhibition was going to be ¥2,300, but just two weeks before the opening Suzuki decided to lower the fee to ¥1,800. He was willing to deal with the inconvenience of having to issue refunds to earlier ticketholders out of an ardent desire for as many people as possible to appreciate the sweat and tears that went into Studio Ghibli’s films over the past 30 years. 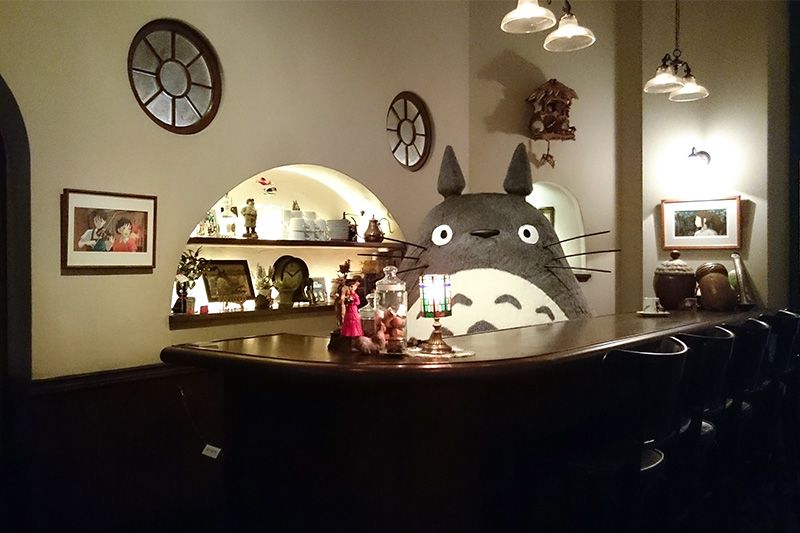 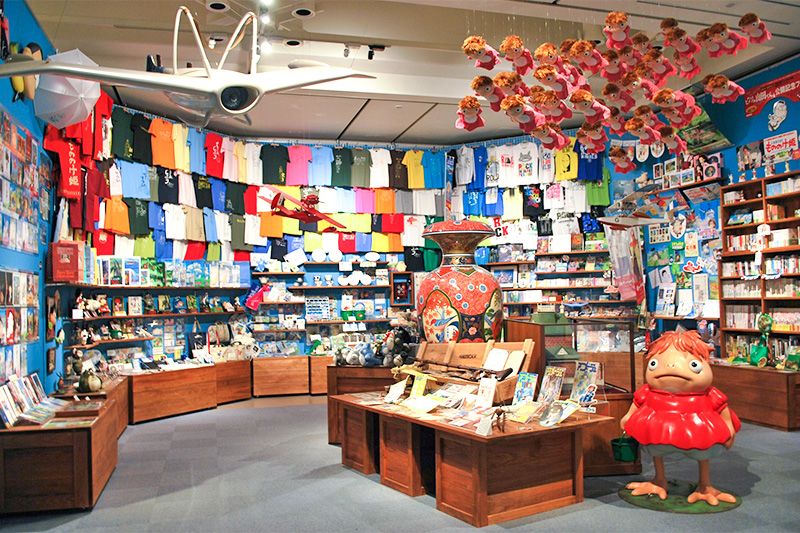 Previously unreleased materials, publicity materials, and other items at the exhibition. (© Studio Ghibli)

Ghibli Expo: From Nausicaä to Its Latest Film, The Red Turtle