On April 25, 2016, the 2020 Tokyo Organizing Committee of the Olympic and Paralympic Games, headed by former Prime Minister Mori Yoshirō, announced the winner of a public competition to design logos for the games. 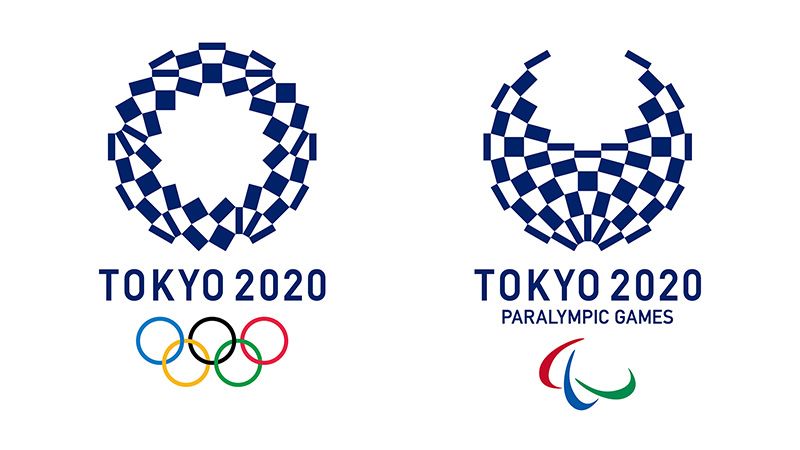 The winning designs by Tokolo Asao. 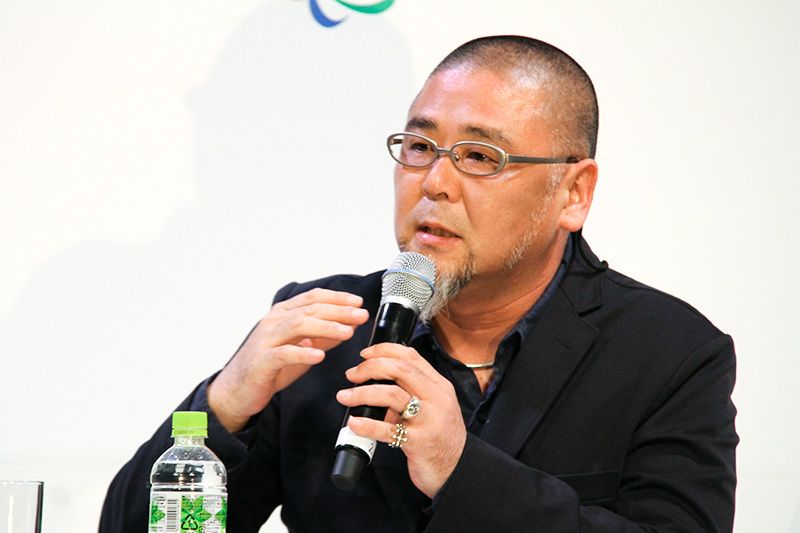 Tokolo Asao, creator of the winning logos, speaks about his designs.

The winning designs come from Tokyo artist Tokolo Asao. They adopt a monochrome checkered pattern known as Ichimatsu moyō, based on traditional Japanese indigo. The pattern has a long history, taking its name from the eighteenth-century kabuki actor Sanogawa Ichimatsu, who is said to have popularized it.

According to the organizing committee, the three varieties of rectangular shapes represent different countries, cultures, and ways of thinking. The designs are also said to incorporate the message of “unity in diversity” as an Olympic and Paralympic ideal.

In the announcement, Mori stated that the winning designs selected by the logo committee were unanimously supported by the organizing committee, looking forward to similar support from the public: “I hope that the logos will come to be loved as symbols of the games.”

In his speech, Tokolo said, “I’ve just heard the result, so my mind’s completely blank. I spent a long time creating the designs and they’re like children to me.” His creations will appear on signs, posters, and many other promotional materials for the Tokyo Olympics (set to take place from July 24 to August 9, 2020) and the Paralympics (August 25 to September 6 that year).

In October 2015, the Tokyo 2020 organizing committee announced a competition to design the Olympics and Paralympics logos, open to all residents of Japan aged 18 or over. By the time the submission period ended on December 7, more than 14,500 entries had been received. After specialists chose 64 designs for the long list, the logos selection committee, consisting of academics and celebrities, whittled these down to four shortlisted candidates, which were unveiled on April 8, 2016.

All 21 members of the emblems selection committee participated in the final round of voting. In the first vote, Tokolo’s design was chosen by a majority of 13 members.

The original logos, which were withdrawn after a plagiarism scandal.

The original emblems chosen for the games were announced in July 2015, after which sponsors began using them in commercials and other promotional materials. When similarities were noted between the Olympic logo and that of a Belgian theater, however, the designs quickly became the center of a storm of controversy.

Allegations circulated in online and other media that their creator Sano Kenjirō had previously copied or plagiarized designs. Ultimately Mutō Toshirō, director general of the organizing committee, announced on September 1 that Sano’s designs would be scrapped as they would not have the support of the general public.