Culture Nov 29, 2016
Japan has made many contributions to mechanical engineering over the years. Some of its most successful innovations have been influenced by aspects of Japanese culture, such as miniaturization.

Since 2007, the Japan Society of Mechanical Engineers has been identifying major achievements in the history of Japan’s mechanical engineering. Several on this list of Japan’s industrial heritage seem particularly representative of Japanese culture, such as the karakuri mechanical dolls developed during the Edo period (1603–1868), which may have inspired Japan’s unique approach to the research and development of industrial robots.

For Its Own Sake

Industrial robots began to be used for assembly, welding, and other factory tasks around half a century ago. In the last few years, however, robotic development has increasingly focused on efforts to more precisely reproduce human movements. For example, there are nursing robots that can lift patients and perform other tasks. There are also robotic suits that enhance the strength of those wearing them.

None of these robots were directly useful in any way. At the time, Japan was almost alone in working so hard to create robots that were not intended to perform utilitarian tasks. This may still be the case today. These efforts laid the groundwork for today’s nursing robots and robotic suits, but at first there was no such aim in mind. The French curators who came to the Paris exhibition said that the construction of robots with no practical use was a fascinating aspect of Japanese culture.

One of the oldest items on the mechanical engineering heritage list is Yumihiki dōji (Archer Boy), a karakuri doll built in the 1820s. Created by gifted inventor Tanaka Hisashige, the doll sits atop a pedestal, picks up arrows, fixes them to its bow, and shoots them at a target in a series of precise movements. Hisashige studied imported clocks before applying his ingenuity to making the archer doll. It was a task undertaken with great enthusiasm for its own sake: His goal was simply to mimic human movements as closely as possible, as robotics developers continue to do today.

Incidentally, the doll’s first arrow is designed to miss the target and hits the target with its second arrow. The initial failure is a very human touch. 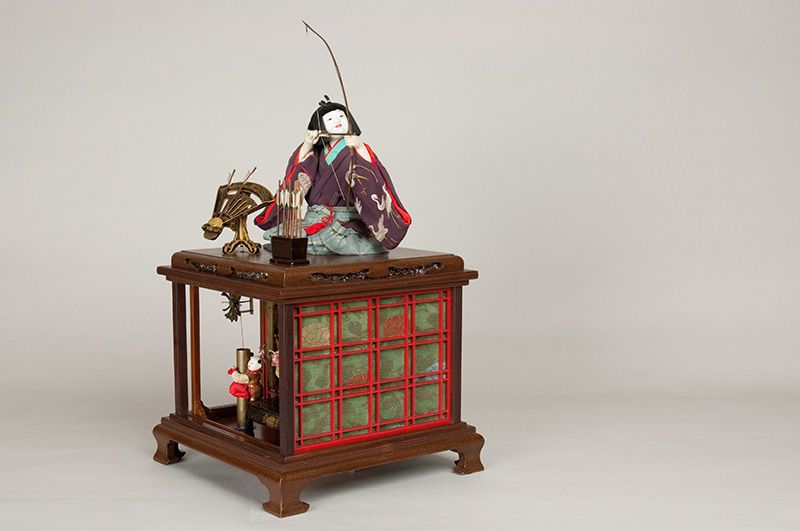 Photograph courtesy of Kurume Board of Education.

Miniaturization has long been popular in Japan, bonsai being a classic example. More recently, Sony built its initial reputation through its transistor radios, 8-inch transistor TVs, and iconic Walkman devices, all of which showcase the technical resourcefulness required to make something more compact.

The culture of miniaturization has also influenced automobile design. In 1955, the Ministry of International Trade and Industry launched a “people’s car project.” At the time, many in Japan dreamed of owning a car. The vehicle envisioned by officials at the predecessor to today’s Ministry of Economy, Trade, and Industry was capable of carrying four people (or two with 100 kilograms of baggage) and traveling 30 kilometers on a liter of gasoline at speeds of 60 kilometers per hour. With an engine size of 350–500 cc, it would sell for less than ¥250,000. The scaled-down Subaru 360-K111, built by Fuji Heavy Industries in 1958, was the answer to MITI’s proposal. This was the first vehicle in the now standard kei (light) class of automobiles. It was a four-person car around 3 meters long, 1.3 meters wide, and 1.4 meters tall. It featured an air-cooled, two-stroke, two-cylinder, 356 cc engine and had a top speed of 83 kilometers per hour. It was not as cheap as MITI had imagined, though, retailing at ¥425,000.

The Subaru 360 represented an evolution of Fuji Heavy Industries’ mainstay scooter products. As a car with around the same engine displacement as a scooter, it expressed a Japanese love for compact forms. Over 330,000 units were sold by 1970, when production was discontinued. Inspired by the Subaru 360, Mazda, Daihatsu, Mitsubishi, and many other auto makers began producing their own kei cars.

Kei cars are not taxed as heavily as other classes of automobiles, and in areas with limited public transport, households may own several of these vehicles. Under current regulations, kei cars are defined as having an engine capacity of up to 660 cc and can feel as spacious as larger models.

The Subaru 360-K111 was the trailblazer for light automobiles in Japan. Its graceful, curved form recalls the earlier Volkswagen Beetle. 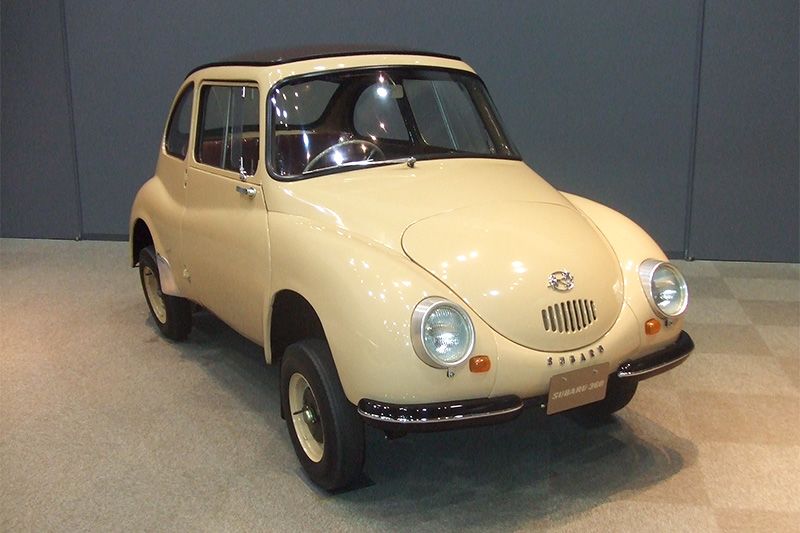 The Olympus GT-I Gastrocamera is also based on miniaturization technologies. The discovery of X-rays by German physicist Wilhelm Röntgen was groundbreaking in that they made it possible to examine a person’s inner organs. However, they only provide shadow images and do not show how the organs actually appear. The development of the endoscope—a camera that is inserted through the esophagus to view and take photographs of the stomach and duodenum—was therefore just as groundbreaking as Röntgen’s discovery.

The camera was developed at the request of the University of Tokyo’s Faculty of Medicine. A miniature lens and light was fixed to the end of a flexible tube. This was in 1950. The original tube that was extended into patients’ stomachs was much thicker than those used on today’s endoscopes and could be very uncomfortable. The tube was protected by a plastic mouthpiece to prevent patients biting through it. Both the tubes and lenses have become much smaller, and some endoscopes have scissors that can remove malignant tissue. Similar devices are used to peer behind walls or other spaces where people cannot enter. 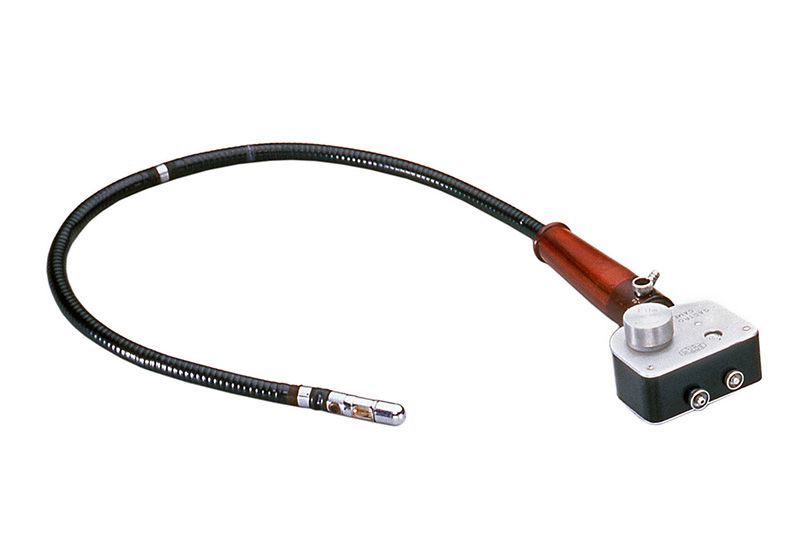 Since its 1980 launch, the Toto Washlet toilet has come to symbolize modern Japanese culture. It was designed with users’ comfort and cleanliness in mind, inspired by special toilets used at health facilities. Careful thought went into deciding the location of nozzles, volume of water, and angle of spray.

Competition between Toto and rivals like INAX (now LIXIL) and Matsushita (now Panasonic) has encouraged continual improvements to design. Bidet functions, night lights, and automatically opening lids are among the features that have been added through the years. The consideration for users these high-tech toilets demonstrate is something Japan can be proud of.

Note: Items in blue are discussed in the article.