Culture Apr 12, 2015
Japan’s national holidays celebrate its people, culture, and natural scenery. Learn the names of the holidays and the dates on which they fall in this month-by-month guide.

Japan currently has 16 national holidays scattered throughout the year. On these days schools and public offices are closed, and many employers give workers the day off. June is now the only month without a national holiday, since the introduction of Yama no hi (Mountain Day) on August 11, 2016.

Four of the holidays cluster together at the end of April and the start of May to form Golden Week, a popular time for travel when hotels and other accommodation, as well as airlines and long-distance trains, get booked up well in advance.

Many national holidays are set to take place on Mondays, but others are fixed on specific dates. If one of these dates falls on a Sunday, then the following Monday becomes a holiday, ensuring that people get a day off. (If it falls on a Saturday—once a school day in Japan—there is no compensatory replacement day, though.)

National Holidays Through the Year

The most important holiday of the year and a time for families to get together. Many visit a shrine on this day to pay their first respects of the year.

A celebration for those young people who have turned 20 and officially become adults during the previous year. 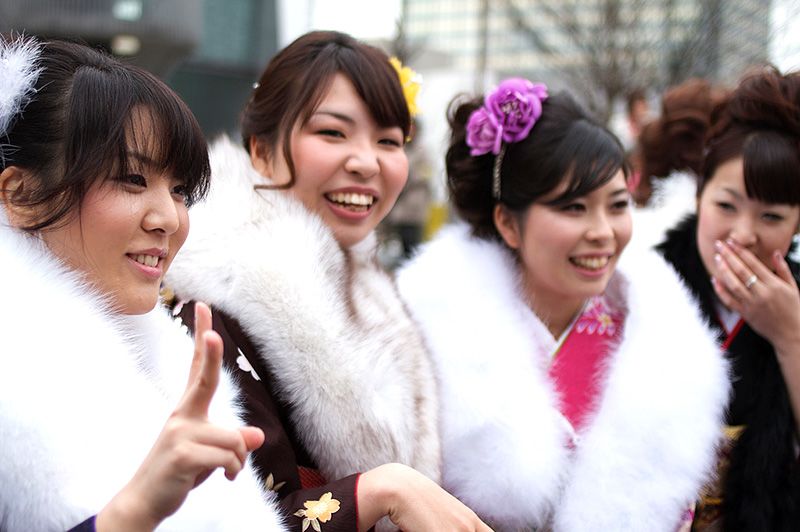 New adults in their finest kimono on Coming of Age Day.

A celebration of the legendary foundation of Japan, said to have taken place in 660 BC, according to the eighth-century Nihon shoki (Chronicle of Japan).

A celebration of Emperor Naruhito’s birthday in 1960. 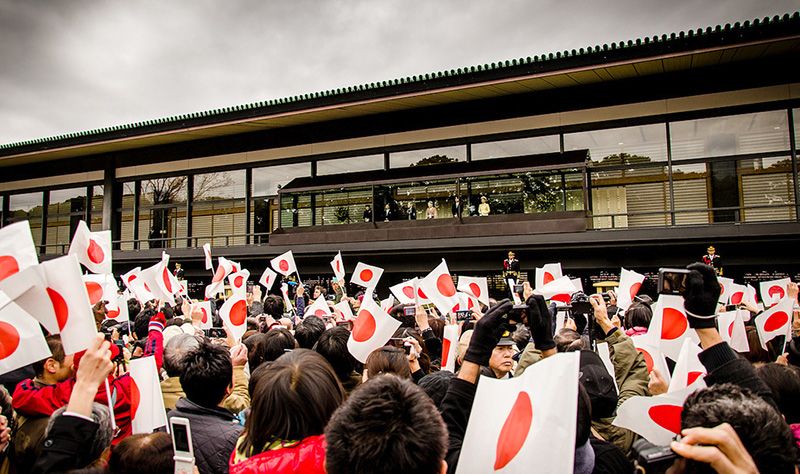 Well-wishers gather to see Emperor Akihito at a 2012 public ceremony at the Imperial Palace on December 23, the previous emperor's birthday.

Established as a day for appreciating nature and living creatures. The spring equinox falls on one of these two dates every year until 2092, when it will come on March 19 instead.

A commemoration of the enactment of Japan’s postwar Constitution on May 3, 1947.

Midori no hi (Greenery Day): May 4

A celebration of plants and the natural world.

On the same day as the traditional festival tango no sekku, when parents once gave thanks for the healthy growth of boys, this national holiday celebrates both boys and girls. 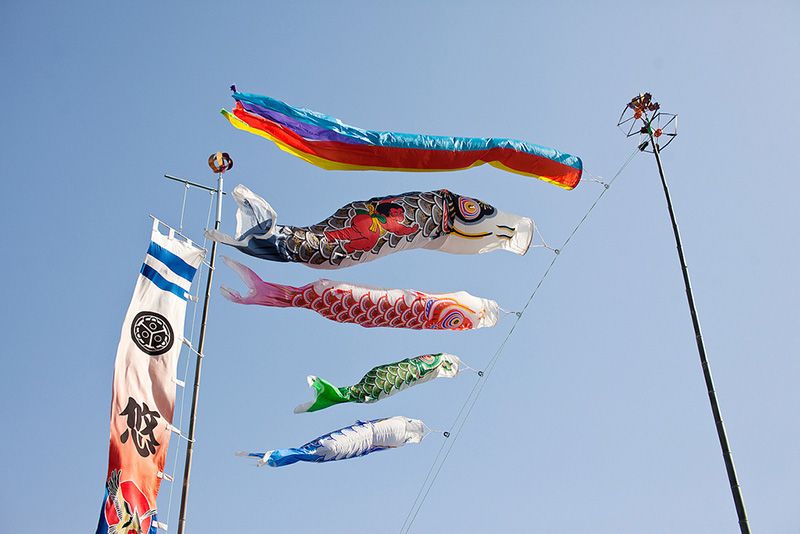 Carp streamers fluttering in the breeze are a symbol of Children’s Day.

A day for the island nation Japan to show appreciation for the seas and oceans.

A new holiday that took place for the first time in 2016, celebrating the nation’s peaks.

Keirō no hi (Respect for the Aged Day): Third Monday of September

A day for recognizing the nation’s senior citizens.

Established as a day for honoring ancestors and remembering the dead. This event, too, falls on one of these two dates every year until 2103, when it will come on September 24 instead.

Many schools hold their sports festivals on or around this date. 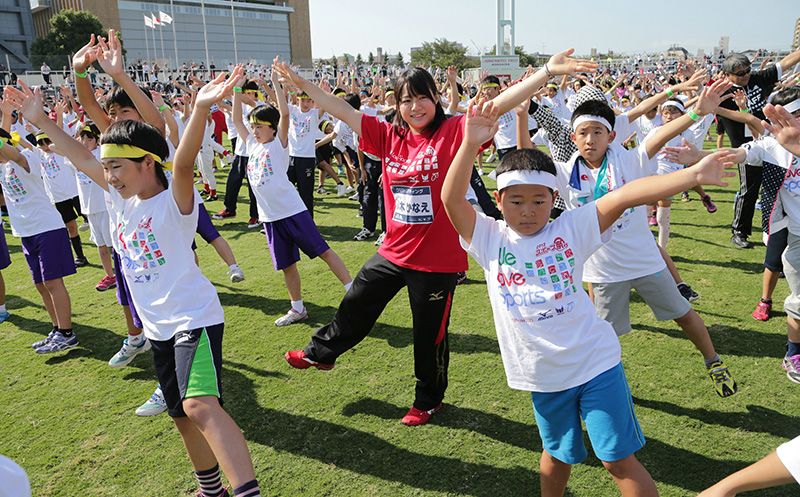 A day for honoring the nation’s workers.